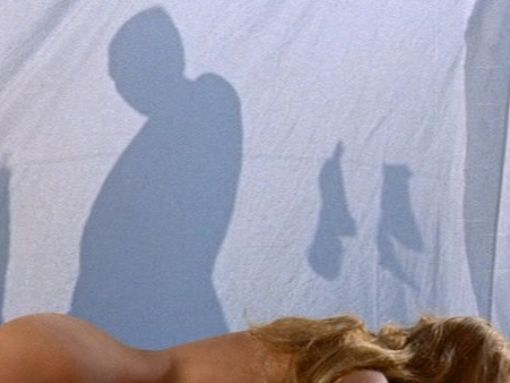 The astounding success of Roger Vadim’s And God Created Woman revolutionized the foreign film market and turned Brigitte Bardot into an international star. Bardot stars as Juliette, an 18-year-old orphan whose unbridled appetite for pleasure shakes up all of St. Tropez; her sweet but naïve husband Michel (Jean-Louis Trintignant) endures beatings, insults, and mambo in his attempts to tame her wild ways.

Criterion presents Roger Vadim’s And God Created Woman in its original aspect ratio of 2.35:1 on this single-layer disc. The image has been enhanced for widescreen televisions.

The film itself is bright and colourful and visually pleasing overall but Criterion’s transfer unfortunately isn’t up to the task. The print itself is in strong condition but still contains marks, debris, scratches, and some tram lines. But that is the least of its problems as these issues are easy to overlook.

The transfer itself is marred with all sorts of problems. Colours either come off dull or oversaturated a great deal and things can come off looking heavy because of it. Detail and definition could be great actually but there’s always a bit of a haze around everything and halos are also fairly problematic so nothing appears as crisp as it probably could. There’s also obvious compression noise, motion artifacts, and trailing, the latter of which gets really bad when objects move quickly. And to add salt to the wound shimmering and jagged edges are a constant nuisance, and I mean constant; the image is always dancing around in some way. Throughout its entire running time there’s just always a problem with the digital transfer and every scene presents something distracting.

Which is a shame. Again the film is bright and does have some strong visuals but the transfer just destroys them and what we get really is god-awful. 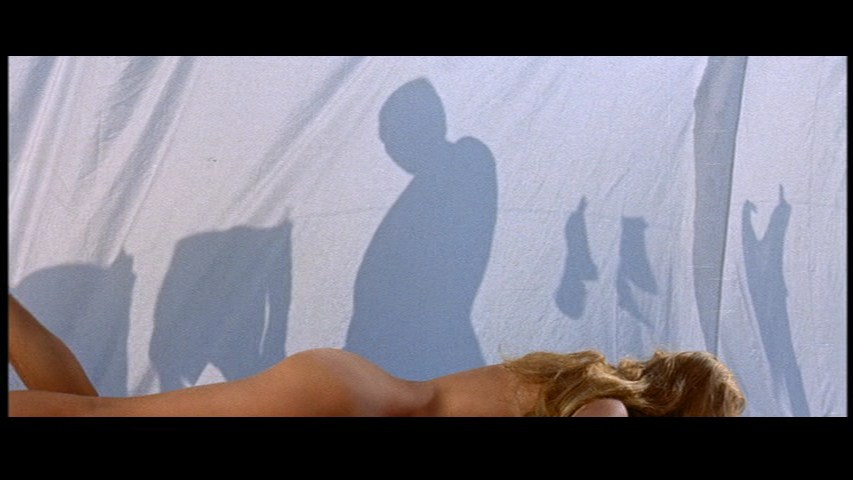 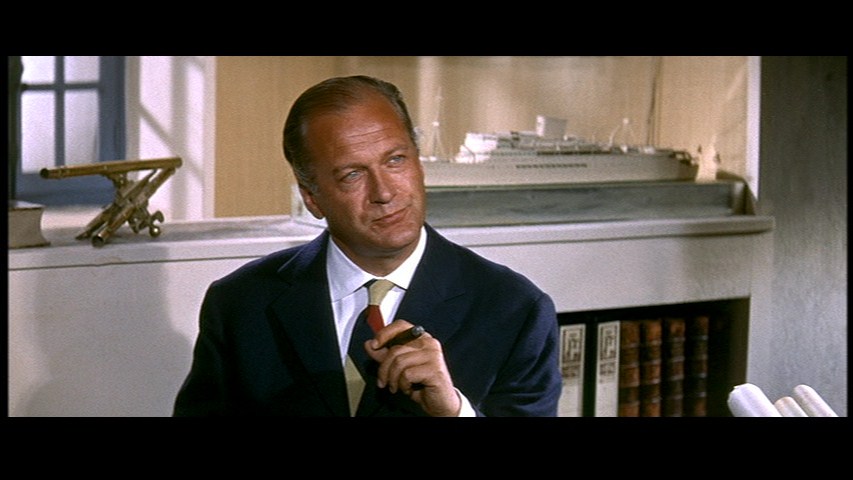 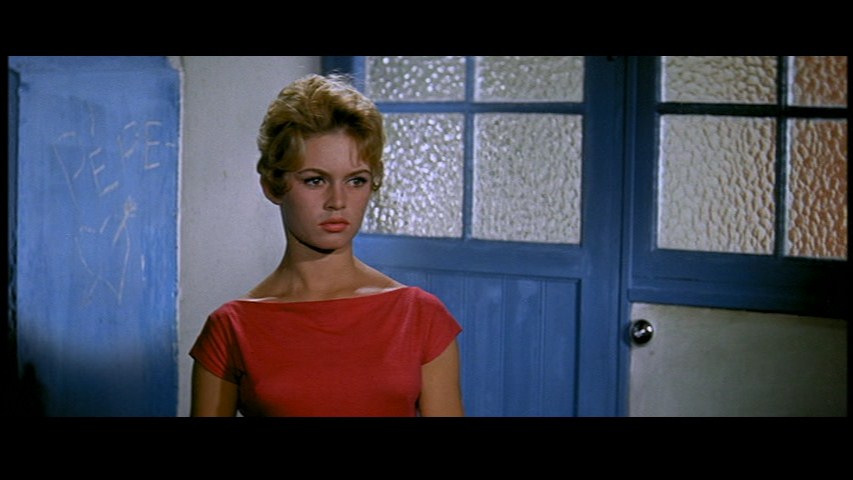 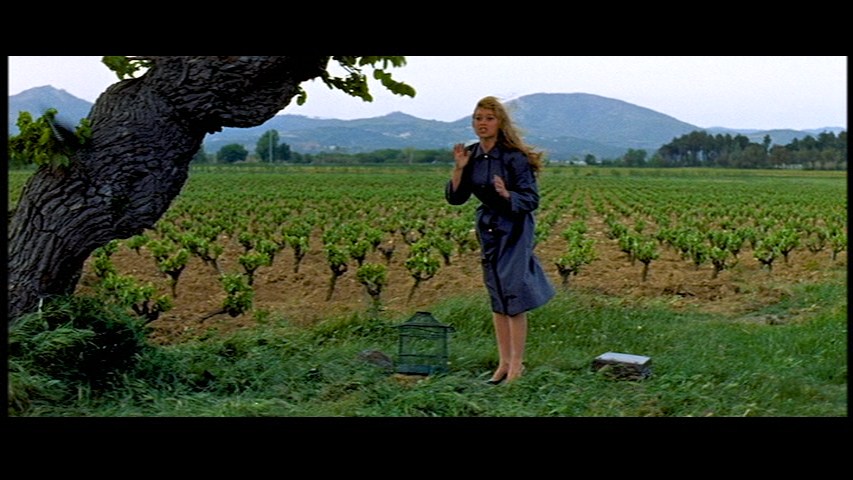 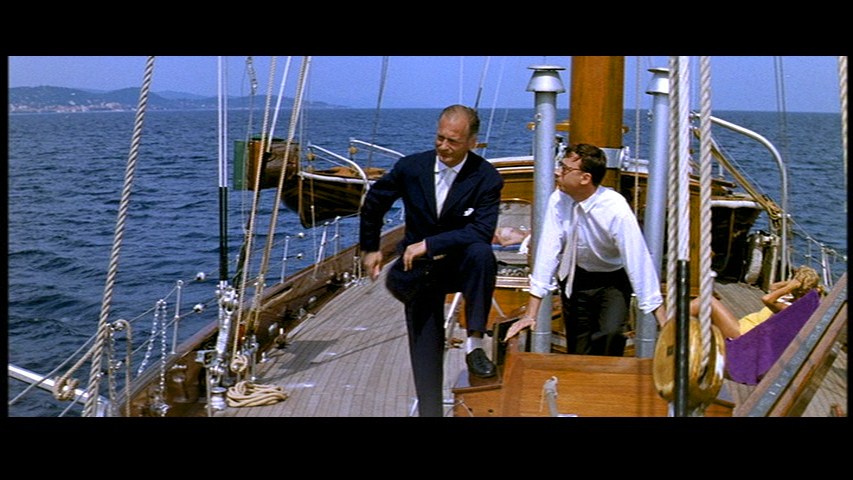 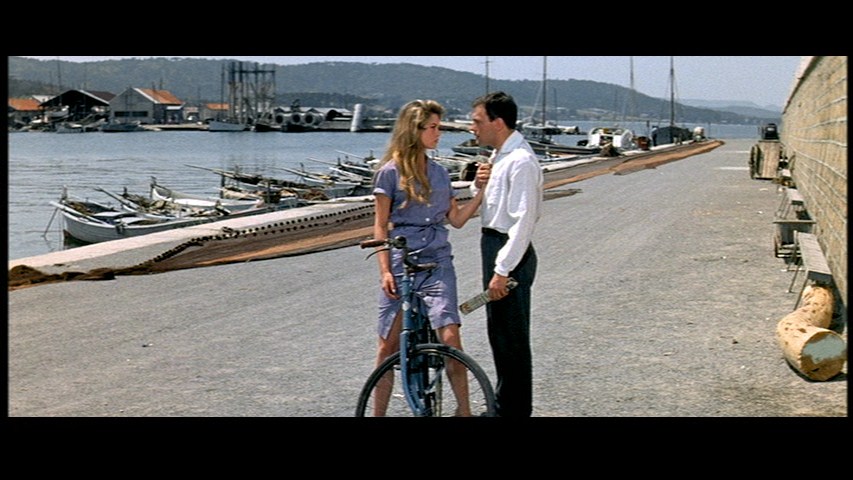 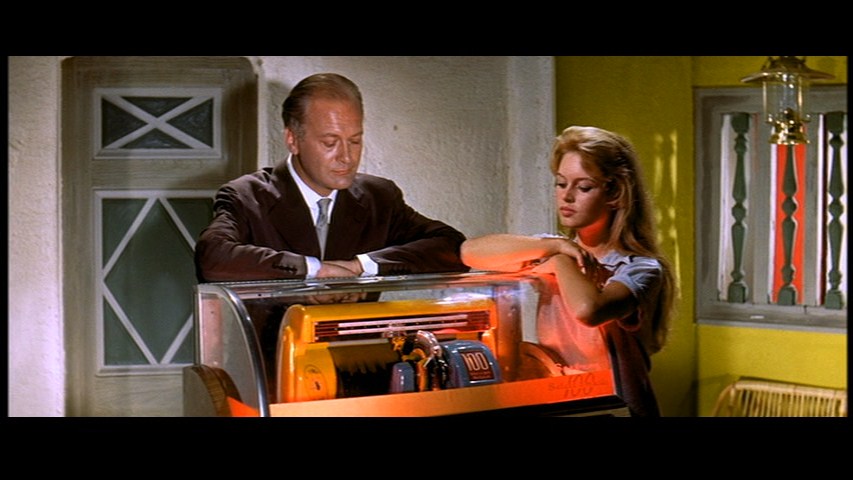 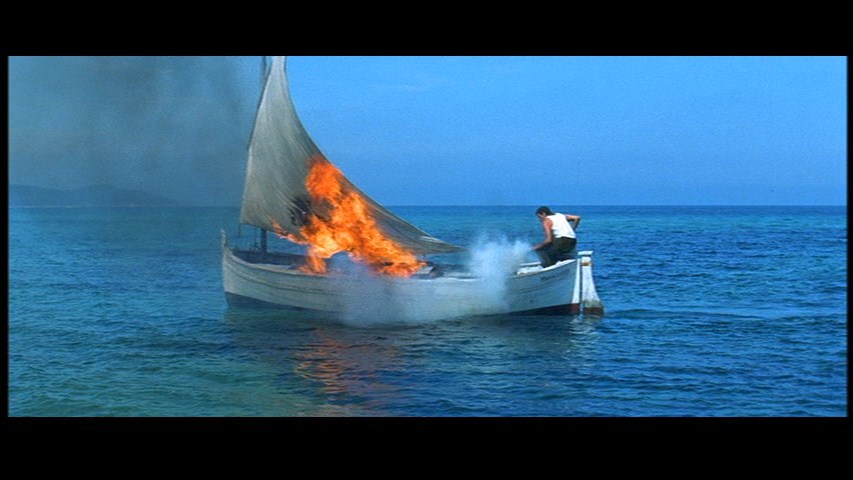 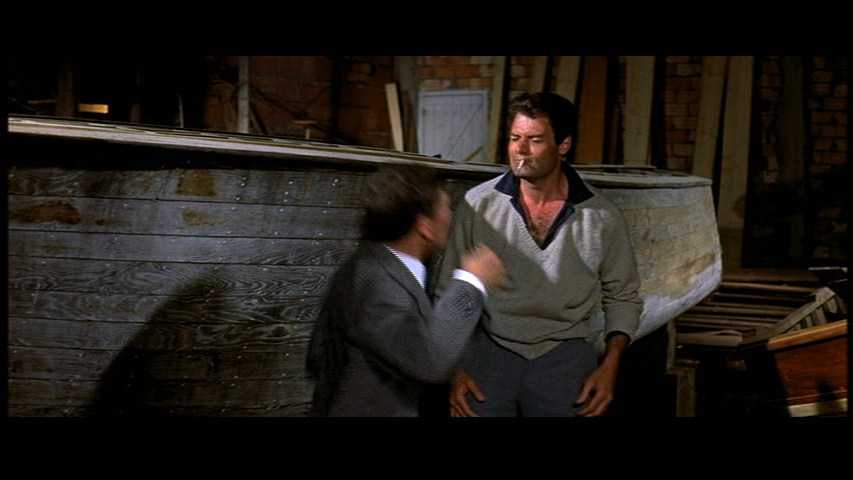 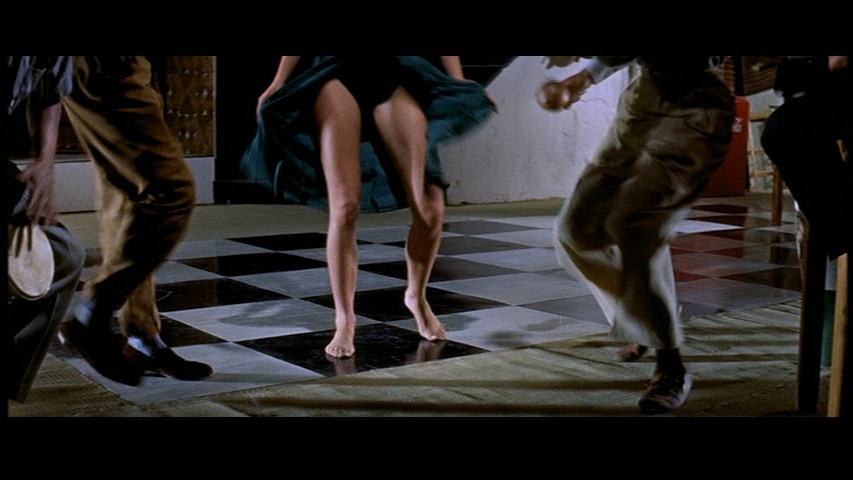 The Dolby Digital 1.0 mono track is about as average as you can get. There’s nothing truly wrong with it but it has no fidelity and everything sounds to be on the same level, even the film’s admittedly catchy score. Bland but serviceable.

(There is a weird set up for the subtitles that I don’t fully understand. I’ve never seen this before but you can actually set up the subtitles for playing on “Standard” televisions or “widescreen” televisions when you go to the subtitle menu. What’s odd is first off I don’t see a difference between either version, so either I’m doing something wrong or the DVD wasn’t authored correctly. I assumed that the subtitles would be positioned differently but this wasn’t the case. Secondly I find this odd since most DVDs actually seem to automatically position the subtitles for your television screen. This is also the only time that I know of where Criterion, or anyone for that matter, ever offered an option like this.)

This was Criterion’s first Brigitte Bardot release on DVD and the film, even if it hasn’t truly held up over the years, was a fairly big hit so it’s a big surprise Criterion didn’t feel the need to offer up any supplements. All we get is the film’s original theatrical trailer and then a restoration demonstration running over 2-minutes showing before-and-afters . Chuck Stephens then provides an essay on the film, its release, and the impact it had. And that’s it. A surprising missed opportunity.

The transfer is incredibly problematic, complete with distracting digital issues, and not once does it ever look right. The lack of supplements is also a bit of a shocker and makes this release pretty much useless. It was actually released with much fanfare by Criterion at the time but it’s now one of their more forgettable editions. 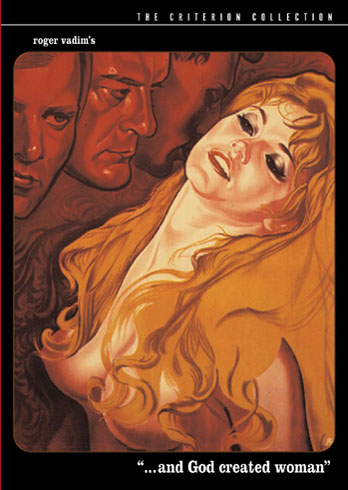 Spirits of the Dead (Blu-ray)

Elevator to the Gallows (DVD)

Elevator to the Gallows (Blu-ray)