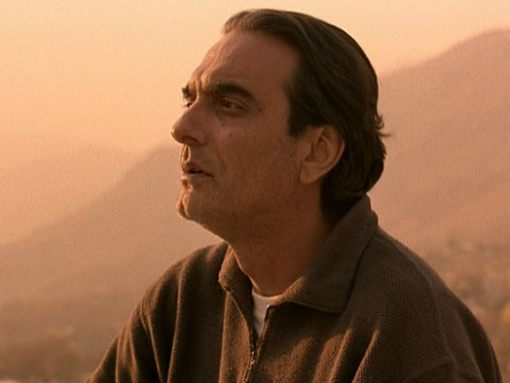 Winner of the Palme d’Or at the 1997 Cannes Film Festival, Iranian auteur Abbas Kiarostami’s Taste of Cherry is an emotionally complex meditation on life and death. Middle-aged Mr. Badii (Homayoun Ershadi) drives through the hilly outskirts of Tehran—searching for someone to rescue or bury him. Criterion is proud to present the DVD premiere of Taste of Cherry in a beautiful widescreen transfer.

Making its North American debut at the time on DVD in 1999, Criterion presents Abbas Kiarostami’s Taste of Cherry in the aspect ratio of 1.66:1 on this single-layer disc. The image has unfortunately not been enhanced for widescreen televisions.

Generally speaking, for a non-anamorphic transfer, the image isn’t too bad but it’s not particularly good either. It’s a newer film so the print is in excellent shape, with only a few minor blemishes, but the digital transfer is unfortunately laced with compression artifacts. Block patterns are noticeable and when the main character is driving through the countryside with the camera moving it can become a bit distracting as it results in a fairly fuzzy image. When the camera isn’t moving and objects are still on screen, detail is actually decent if nothing spectacular. Shimmering, particularly in the shirt the main character is wearing, can be problematic, as are halos around objects. Colours are fairly strong if tinged yellow, but I feel this was the intended look.

At the time I recall it looking okay but the transfer hasn’t aged particularly well and its shortcomings are far more prominent now. It also doesn’t help that it’s not anamorphic. With a retouch using today’s technology the transfer could come off looking incredible. 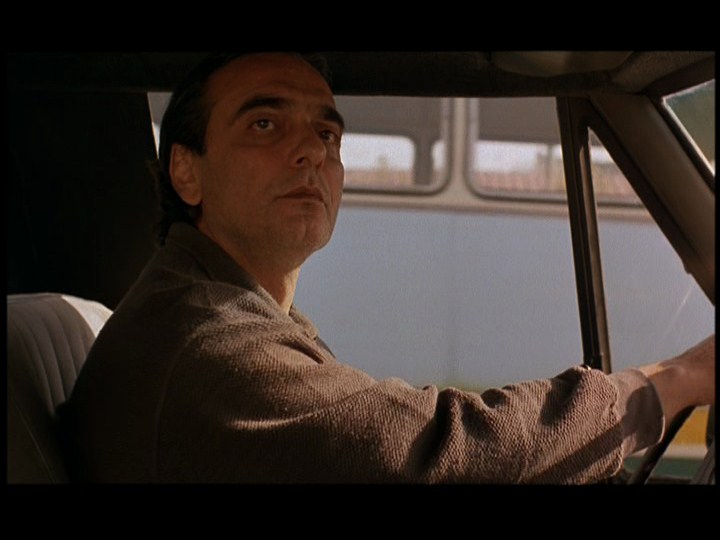 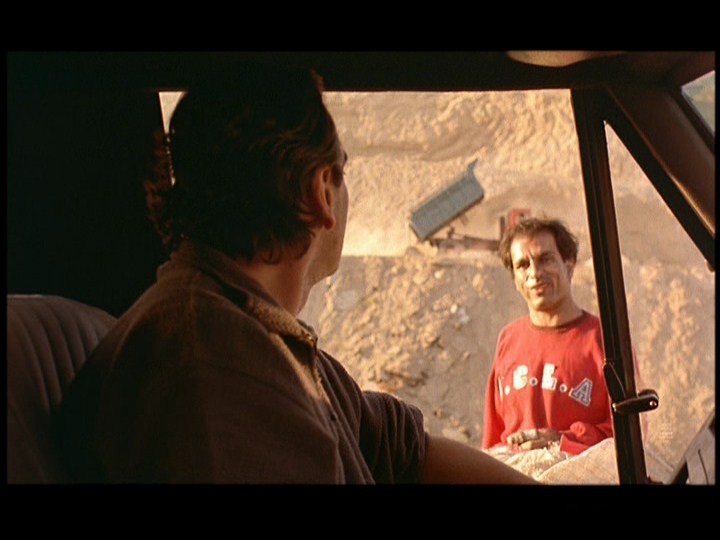 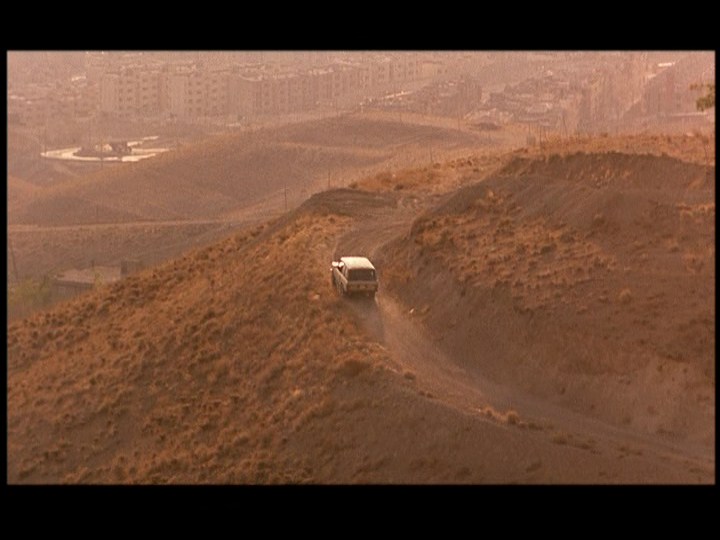 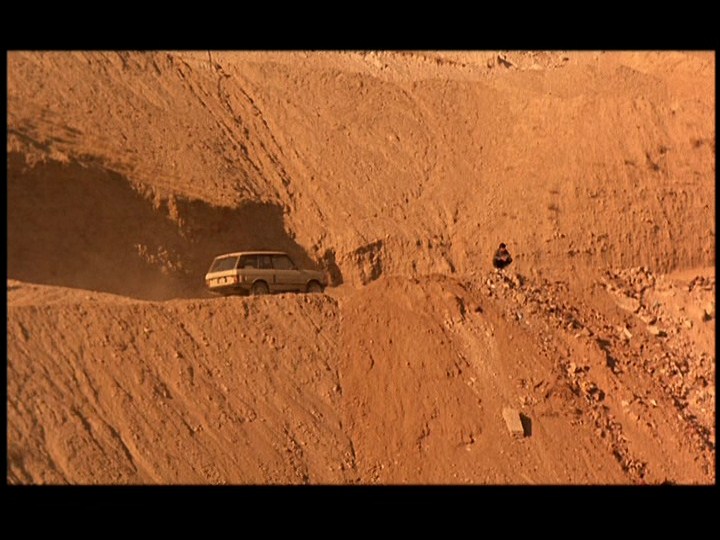 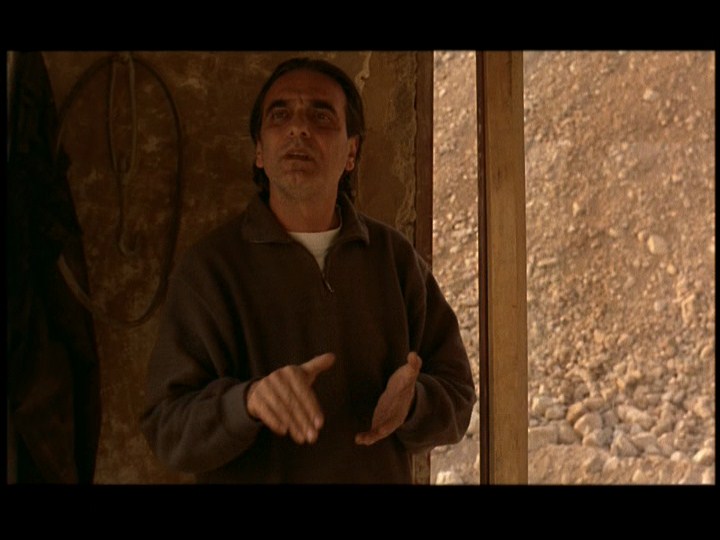 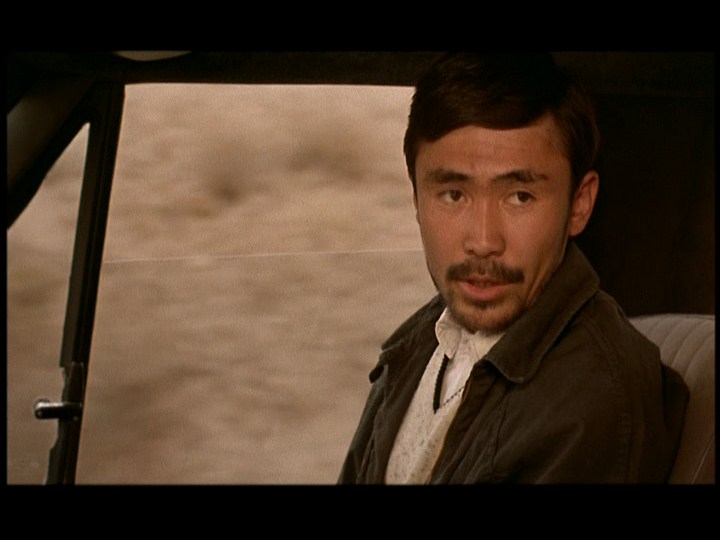 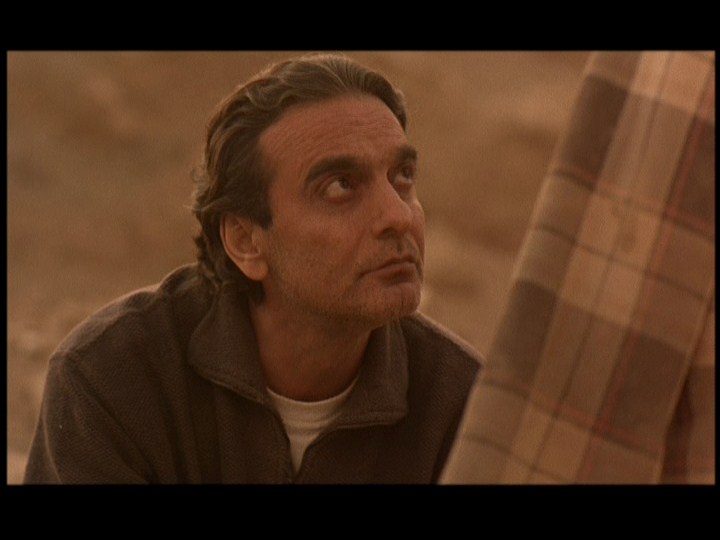 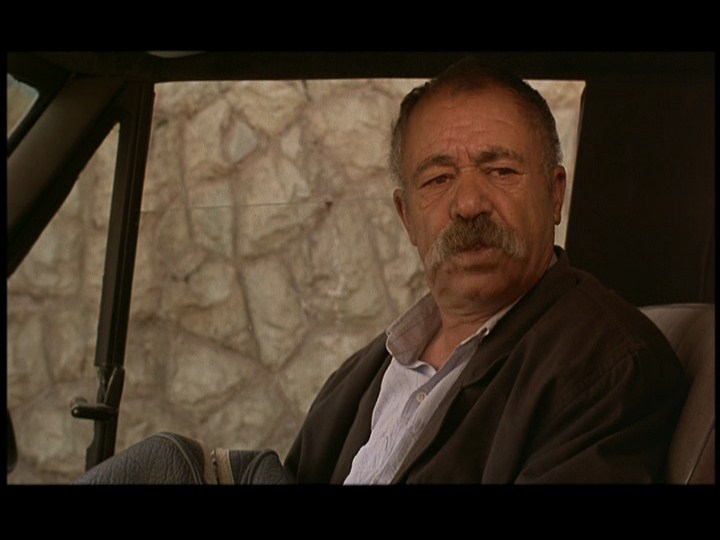 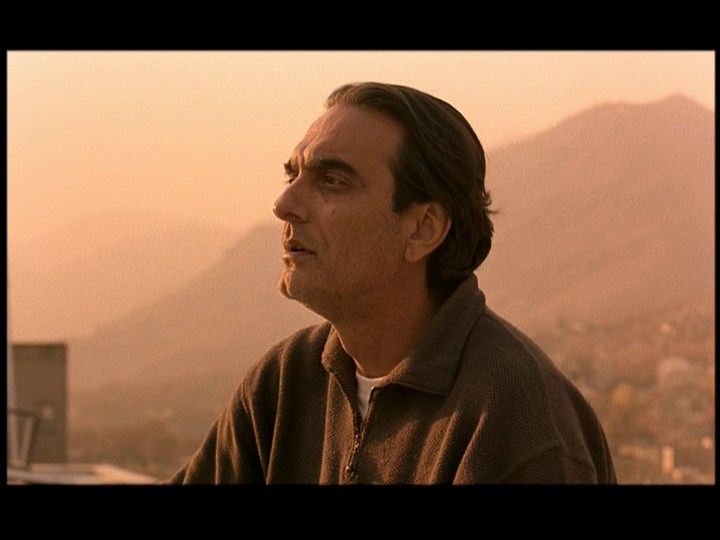 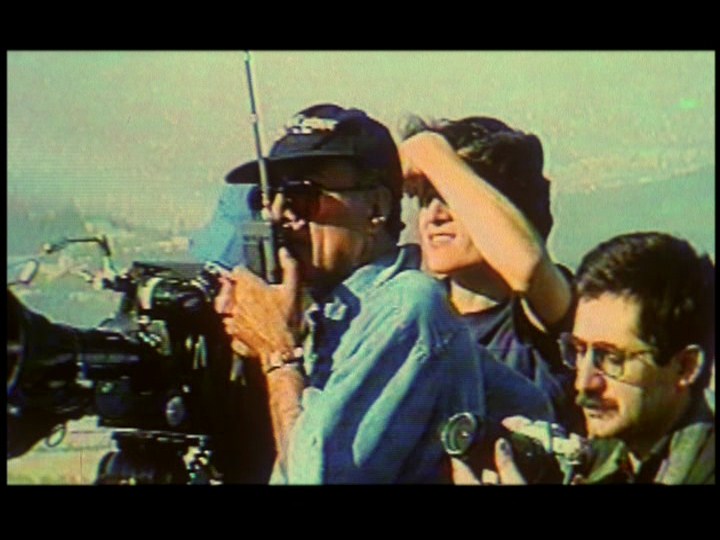 The 2-channel mono track provided here sounds fine. It delivers strong dialogue, and both background music and sound effects are sharp and clear. It never really rises above adequate, though, but considering the film’s reflective, quiet nature it’s perfectly suiting.

Disappointingly this edition comes with only one significant feature, an interview with director Abbas Kiarostami conducted by Dr. Jamsheed Akrami prior to the release of the film. It has been divided into five chapters and is 19-minutes long. Annoying you have to select each subject from the chapter list to watch the whole thing and cannot watch it straight through. He talks about censorship and having to adjust oneself to the “rules” so to speak, talks about the film’s reception in the West and at home, and even talks about Quentin Tarantino, who was a juror alongside him at the Taormina International Film Festival in 1995. For this portion he actually speaks in English and it’s brief, but despite the fact it appears he doesn’t care for his films it seems he likes the man himself and admires his obvious love for film. Though it’s obviously been truncated from a much longer piece (the notes state this was from footage shot for a documentary) it’s still a great interview and Kiarostami proves to be a fascinating subject. I just wish there was more of that on here.

The disc then closes with a 1-minute theatrical trailer for the film and then a short filmography for Kiarostami, which only lists the film titles and nothing else. It only lists up to 1997’s Taste of Cherry.

The insert includes a very brief but not overly analytical essay on the film Godfrey Cheshire.

And that concludes it. Considering the controversy around the film’s release I’m surprised there wasn’t more to be found here. Apparently Kiarostami found himself in trouble in Iran because of this film, and reactions to the film were incredibly mixed (Roger Ebert’s review is probably the most famous negative reaction to the film) that I’m sure there’s some fascinating material out there. Still Criterion at least dug up the interview that appears here.

Though currently the only way to get the film on home video in North America I’d be tempted to tell people to wait. The transfer isn’t great, not holding up well at all (it still frustrates me Criterion waited so long to start doing anamorphic transfers,) and I wouldn’t be surprised if Criterion felt the urge to revisit the film for Blu-ray sometime soon in the future (I’m hoping their release of Close-Up on Blu-ray might lead them to looking into that.) 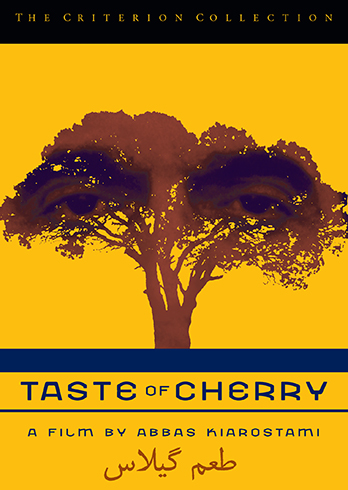