I just received this and was delighted to find the bonus feature (and a short too).

Araby is one of the best films of the last ten years, folks: grab it!

This was indeed a great film. The framing story reminded me a lot of a Veiroj film though the central storytelling device and how it manipulates our sense of the image was quite like Extraordinary Stories. Basically it's great though the subs have a could of mistakes in them (like it saying n't instead of wouldn't). Now to the extras.
Top

The BACH blu is visually improved upon the New Yorker DVD. The subtitles are fixed on both the feature and the extras. The feature has Magdalena’s narration in English with dramatic dialogue in German. (This was authorised in 1967 by Straub.) The DVD is unique since it contains the full German soundtrack and the archival featurette made in 1967. (For some inexplicable reason these are absent on the blu). The disc is region free.
Top

For anyone lucky enough to see Blake Williams' extraordinary 3D feature PROTOTYPE in theaters last year, or for anyone interested in seeing it, there's currently an Indiegogo campaign to raise funds for a release of the film on a limited edition 3D Blu-ray.

There's some great perks there at various tiers, including some of our own releases. The campaign runs until April 28.

Very exciting, now they just need to announce the inevitable La flor blu-ray before the holidays so I can buy a copy for every family member and get on Santa's nice list.
Top

Grasshopper tweeted about a number of new Straub-Huillet restorations coming in 2020. Hopefully this means some more of the previous restorations make their way to bluray as well:

Any word on a Caniba release?
Top

Yes, we’ll be announcing a date for a bluray and dvd for CANIBA soon.
Top

Surprised by this news, as Caniba is a very hard sell and the lovely, Kiarostami-esque Academy of Muses didn't even rate a physical release
Top

I'd just be happy with a way to see La Flor.
Top

LA FLOR is coming soon! We'll be releasing it on iTunes and other platforms in early 2020.
Top

Great news! Any chance of a physical blu-ray release?
Top

It would be rather pointless to have a physical home video line if you didn't release La Flor as part of it.
Top

LA FLOR is coming soon! We'll be releasing it on iTunes and other platforms in early 2020. 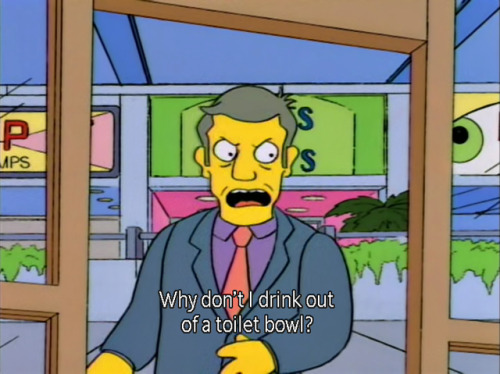 GrasshopperFilm: It's great for people to at least be able to see these films in some way, but I'd love an opportunity to support your label by purchasing physical copies of La flor, Academy of Muses, and other films of this ilk. (Just to put my money where my mouth is, I might note that I've bought six of your physical releases to date, all directly from your site.)

Caniba is sure to lure in fans of Leviathan, but it's 90 minutes of gazing at the contours of a man's face as he talks about practicing cannibalism, interspersed with shots of hardcore pornography (IMDb rating: 5.4). Granted, La flor is a hard sell as well because of its length, but if Caniba is somehow marketable enough to merit a Blu-ray, I guess I have a hard time imagining a film that wouldn't be
Top

If it’s an incentive you need, I will purchase at least ten copies of La flor in 2020 alone if it merits a physical release (think of it as a reverse make-a-wish foundation). It’ll be birthday and holiday presents for everyone I have to give gifts to, and I’ll keep two for myself so I can transfer my body between my bedroom and living room without disrupting the flow of the film.
Top

I really hope this gets a physical media release. I was going to blind buy this one.
Top

I was as well. As I said in the dedicated La Flor thread, the only time it played near me, the way the theater programmed it plus transit cost, it would’ve been an $86 movie ticket over four days, so I skipped, assuming it would get a physical release that, even at full retail, would cost half that.
Top

Add me in for a blind LA FLOR purchase as well, assuming it's a blu-ray set.

And for goodness' sake, physical releases of all the Straub-Huillet titles.
Top

I'm also on board for a blu-ray release; I'd just also like the opportunity to catch a screening.
Top