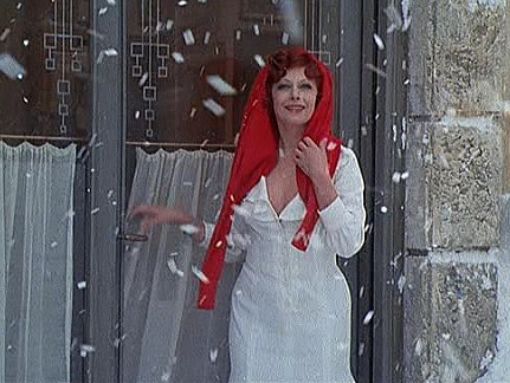 In this carnivalesque portrait of provincial Italy during the Fascist period, Fellini satirizes his youth and turns daily life into a circus of rituals, sensations, and emotions. Adolescent desires, male fantasies, and political repartee are set to Nina Rota's music in this beautiful transfer of Amarcord.

Criterion's first DVD release (despite being spine #4) was this edition for Federico Fellini's Amarcord, presenting the film in its original aspect ratio of 1.85:1 on this dual-layer disc. Seeing as this was an early release from Criterion it shouldn't be a surprise that it hasn't been enhanced for widescreen televisions (their first anamorphic release was #47, Insomnia.)

At the time it was fine, if not great, though its problems are far more obvious now. Noise and other compression artifacts are the most obvious problems, raining through throughout the film, and are even more evident when you zoom in on a widescreen television. Jagged edges are also problematic and distracting. Amazingly, I can't say I noticed any edge-enhancement, or it at least wasn't all that severe if present because I didn't notice it. Detail is severely lacking and there is a bit of a haze to it, and colours look oversaturated and lean more towards the red side. Restoration has been done (as a demonstration shows in the supplements) but there is still a lot of damage present.

This DVD was discontinued and replaced by a 2-disc set, containing a new anamorphic digital transfer, which drastically improved the image, the restoration demonstration on that edition even showing the improvements over this DVD. Even if you found this edition incredibly cheap, I would still point you towards that edition. 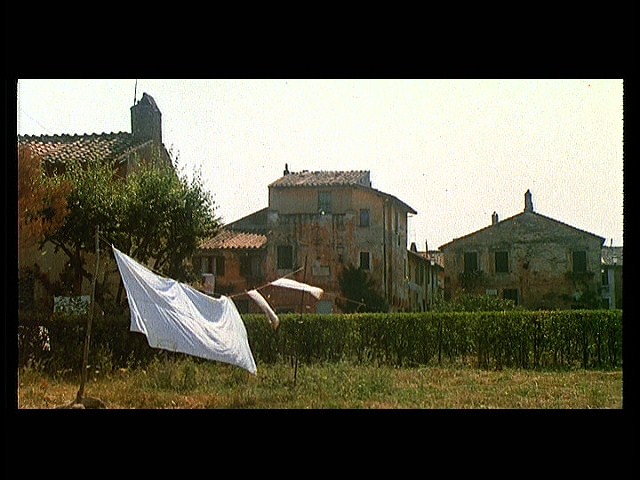 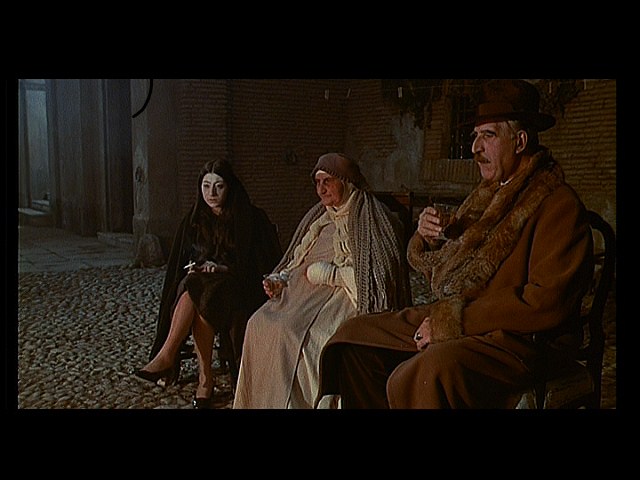 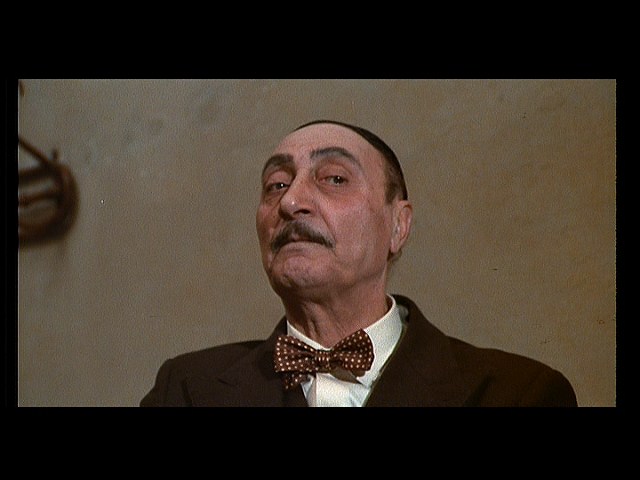 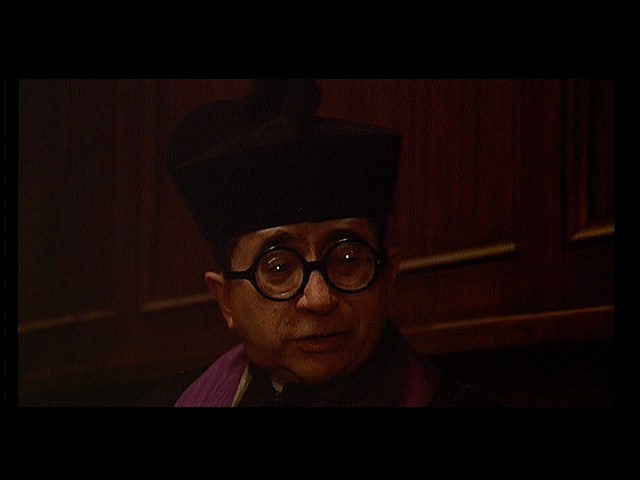 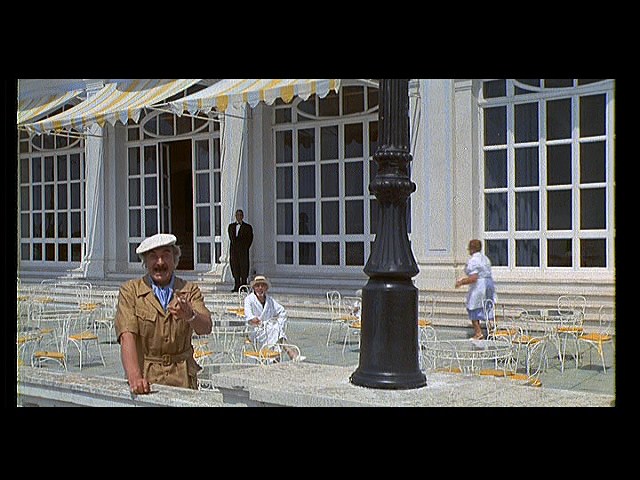 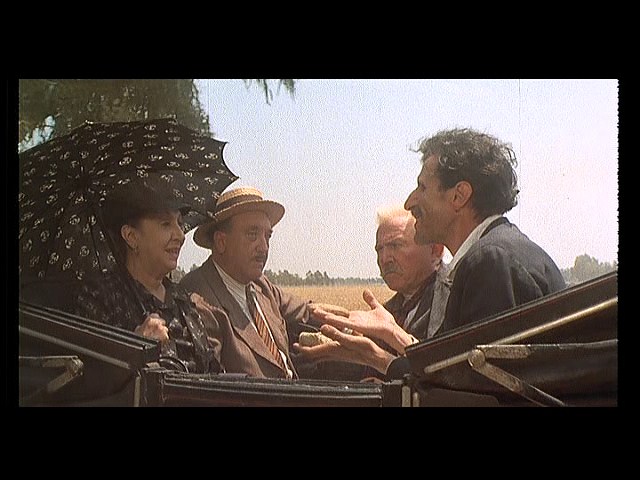 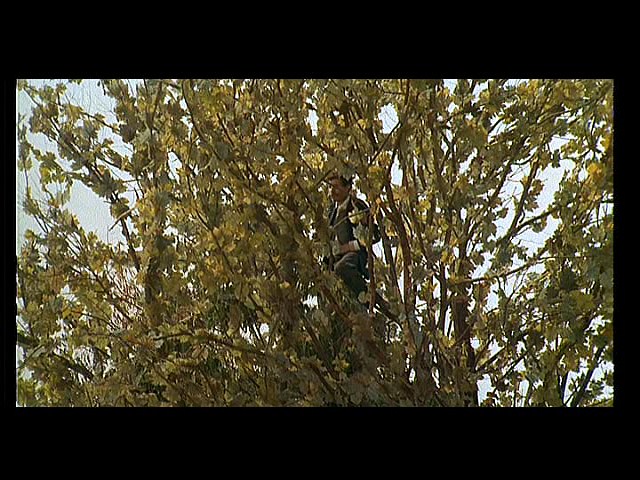 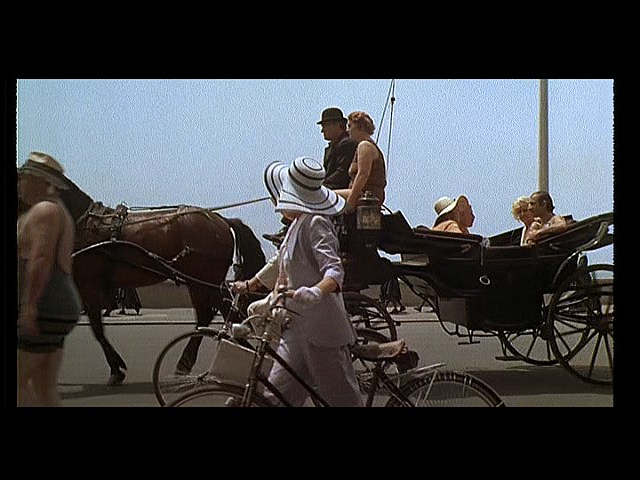 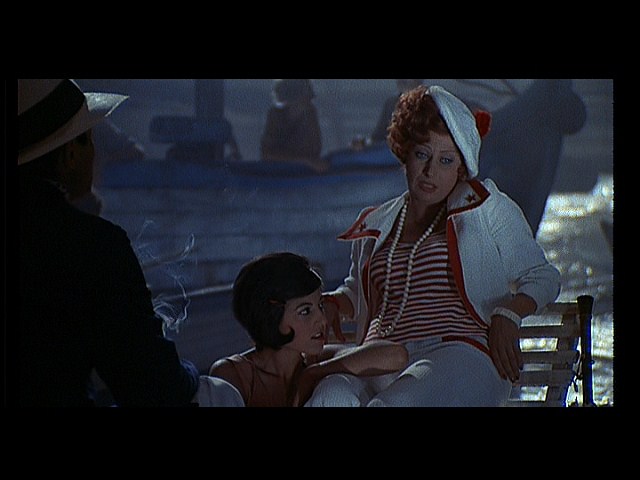 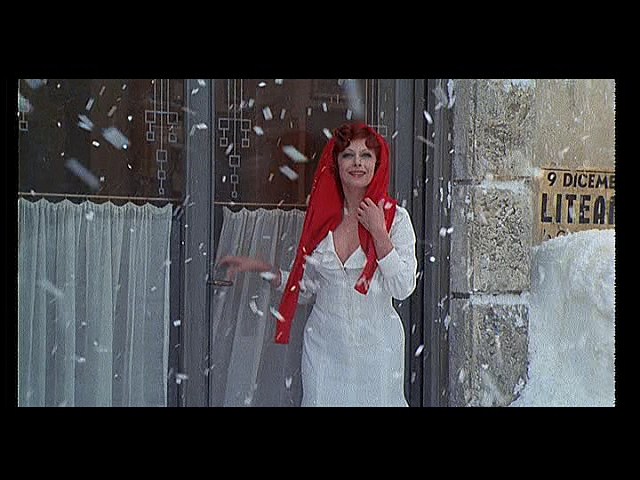 The mono track found here is hollow and lifeless, with dialogue sounding a little artificial. The optional English track is an edgy mess, and is also incredibly distracting because of the fact the English comes nowhere near matching mouth movements (not that the Italian track is much better.)

Despite being in the higher price point (about $40) this release had little in the way of supplements. The only real supplement, other than the optional English track, is the Restoration Demonstration, which gives a series of examples and 'before-and-afters' showing what damage, some of it severe, was removed. The insert includes a nice, short essay on the film by Peter Bondanella. That's it.

I've always been sort of irked I spent money on this release, though it was really the only option at the time. The transfer really shows its problems now (though it's still not one of their worst ones) and the lack of supplements is unforgiveable, especially at $40. Even if you can find it cheap used I would still direct people to the new 2-disc set. That one's certainly worth the extra money. 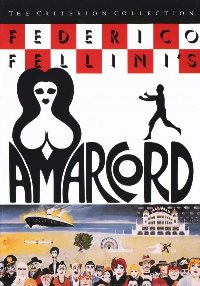