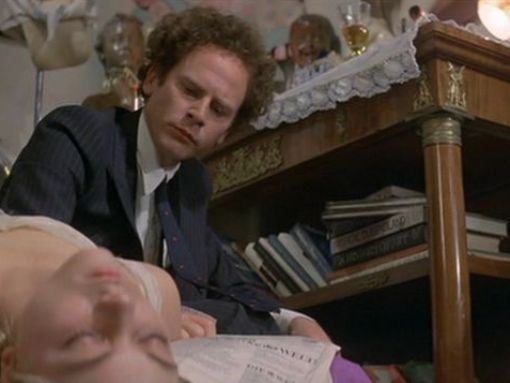 Amid the decaying elegance of cold-war Vienna, psychoanalyst Dr. Alex Linden (Art Garfunkel) becomes mired in an erotically charged affair with the elusive Milena Flaherty (Theresa Russell). When their all-consuming passion takes a life-threatening turn, Inspector Netusil (Harvey Keitel) is assigned to piece together the sordid details. Acclaimed for its innovative editing, raw performances, and stirring musical score—featuring Tom Waits, the Who, and Billie Holiday—Nicolas Roeg’s Bad Timing is a masterful, deeply disturbing foray into the dark world of sexual obsession.

The Criterion Collection presents the DVD (and general home video) premiere of Roeg's Bad Timing in its original aspect ratio of 2.35:1 on this dual-layered DVD. The image has been enhanced for widescreen televisions. I have to say I was a little surprised with this one because it looks great. It still amazes me how Criterion can get a hold of these older, almost unknown films and deliver such crisp transfers. Other than a few problems this one looks good.

Colours are perfectly saturated, with excellent skin tones. Bright colours jump off the screen and blacks are nice and deep. Sharpness is excellent, only a few sequences looking a tad soft (probably due to the source.) And yes, the print is very clean, only a few marks appearing the odd time, or maybe a little fuzziness in the corner of a frame. But overall this print has been cleaned up nicely.

Despite Criterion’s fairly consistent releases at the time of this DVD’s release I was still quite shocked by the overall quality presented here. I was expecting something above bootleg quality (for whatever reasons) and I got something that looks like it was made yesterday. Very nice image on this disc. 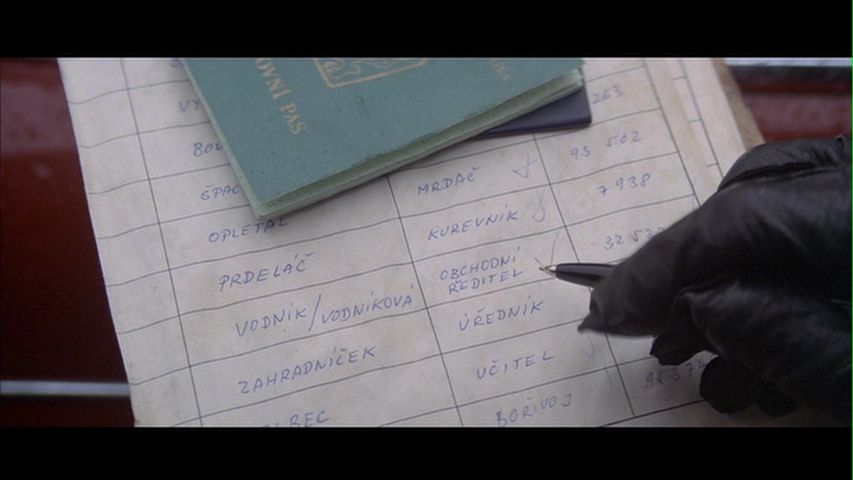 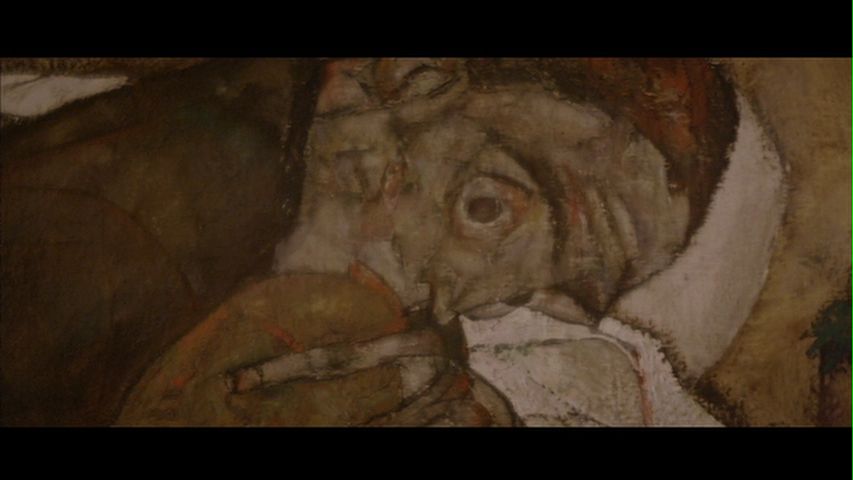 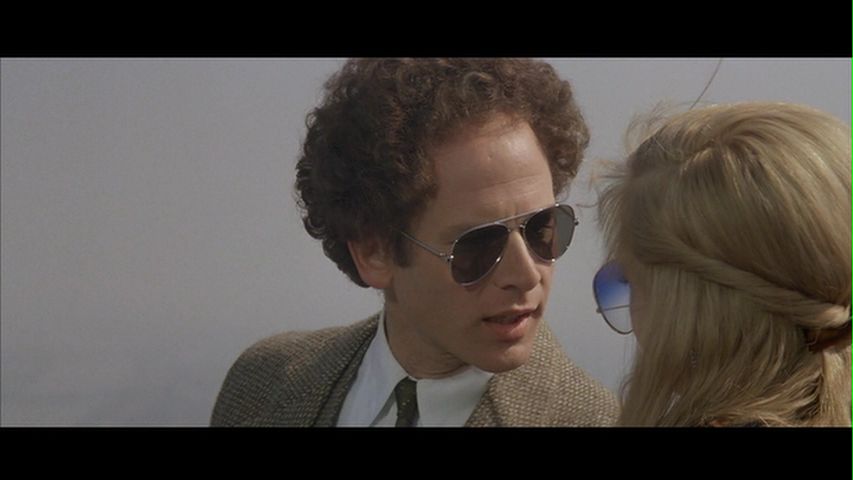 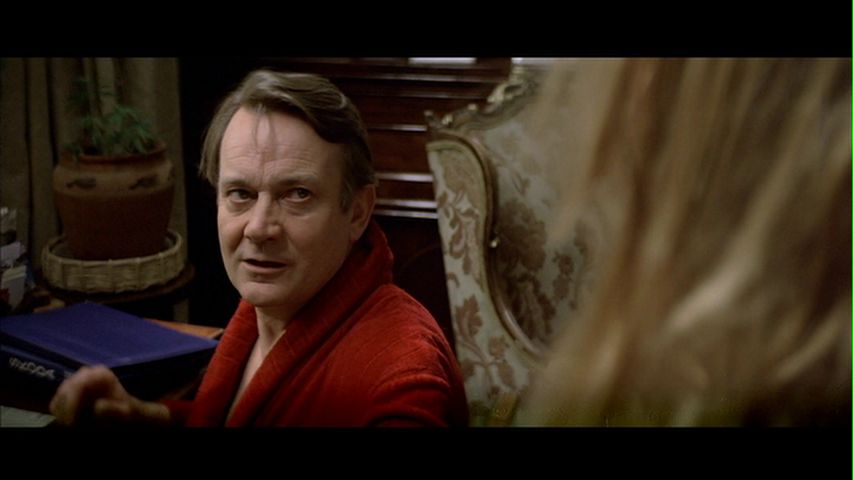 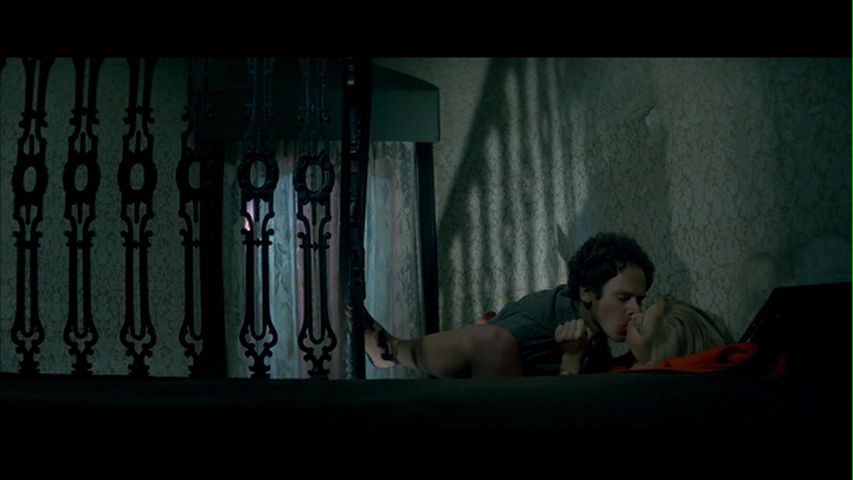 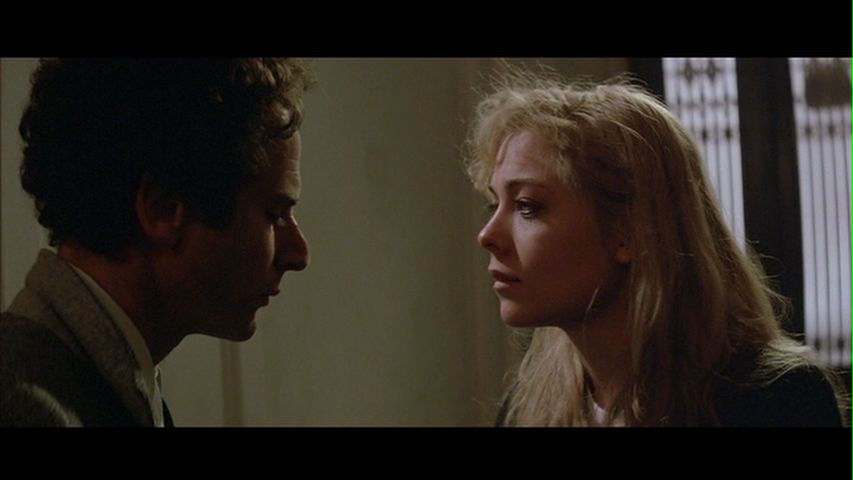 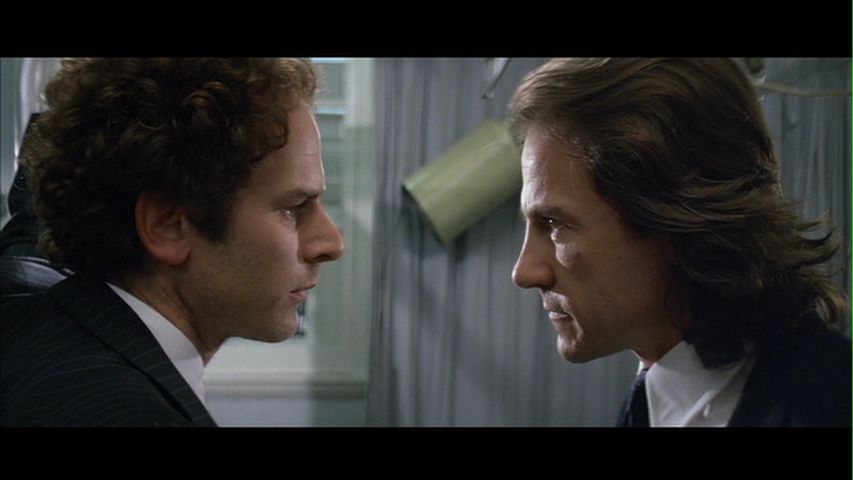 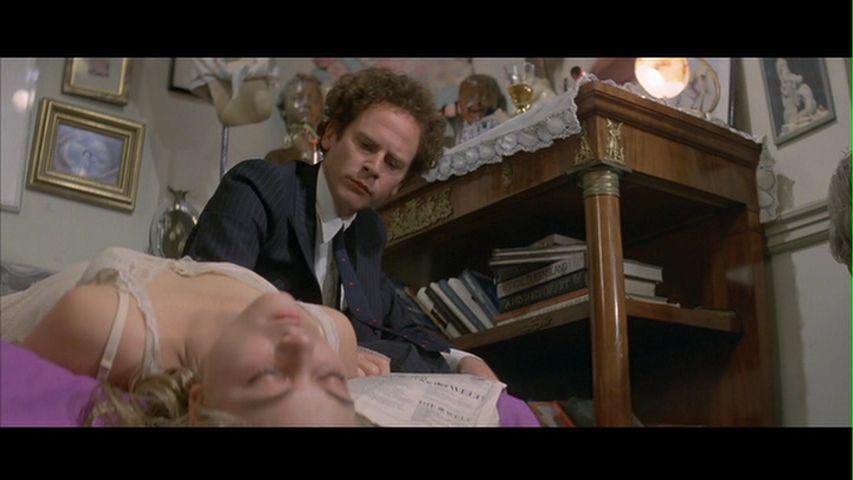 Criterion presents the film with its original mono soundtrack. As far as mono tracks go its pretty good. Dialogue is crisp and clear, the music sounds excellent (though some of the source material from the music may be a tad rough) and range is also quite good. The soundtrack has some excellent moments that reach louder levels. Not going to really impress anybody but it works perfectly for the film.

Released along with Roeg's The Man Who Fell to Earth, Criterion presents a decent amount of supplements for the film.

First is a 28-minute interview with director Nicolas Roeg and screenwriter Jeremy Thomas. The two discuss how the film came to be, and aspects in making it, but really talk a lot about the themes of the film. It also touches on the reception the film got from the studio, Rank, who refused to place their famous "Gong Guy" logo in front of the film, saying it was a movie "about sick people, made by sick people for sick people." While a commentary would have been more welcome, this at least gives some decent insight into the film. This is presented in anamorphic widescreen.

There is also a 19-minute interview with Theresa Russell who not only talks about her character but also the movie industry in general, the lack of good female roles, and the thing with gratuitous nudity in most films. She talks a bit about the diffuculty working with Art Garfunkel, who really wasn't an actor, and working with Roeg, whom she would eventually marry. It's a good interview and I must say she's also looking quite good. Also presented in anamorphic widescreen

16 deleted scenes are also included here, presented in anamorphic widescreen, half with sound and half without. The sequences with sound are good, giving some more depth to the characters, but were probably rightfully cut.

Closing the disc is the theatrical trailer and then a gallery containing various photos and posters. The release also comes with a 28-page booklet containing an essay by Richard Combs and then an interview with Art Garfunkel taken from Rolling Stone at the time of the film's release.

It's not loaded but the supplements are all worth looking at.

The film was actually a pleasant little surprise and I'm amazed I had never heard of the film before (I’m familiar with most of Roeg’s work but this one completely flew under my radar originally) and fans of the film finally get a decent release of it. Worth picking up. 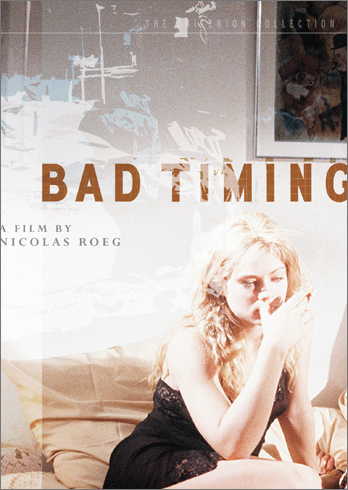 The Man Who Fell to Earth (Blu-ray)