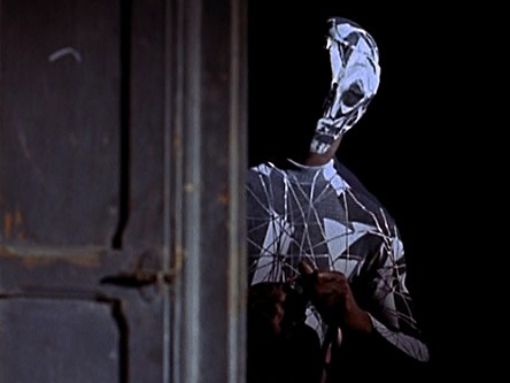 1960 Academy Award Winner and winner of the Palme d'Or at the 1959 Cannes Film Festival, Marcel Camus' Black Orpheus retells the Greek myth of Orpheus and Eurydice against the madness of Carnival in Rio de Janeiro. With its magnificent color photography and lively soundtrack, this film brought the infectious bossa nova beat to the United States. Criterion is proud to present the extended international version of Black Orpheus in a gorgeous new transfer.

Criterion’s original DVD for Marcel Camus’ Black Orpheus presents the film in the aspect ratio of about 1.33:1 on a single-layer disc.

I’ve never been overly thrilled with the transfer found on here and revisiting it shows far more flaws than I had remembered. Possibly a digital port of their laserdisc, the condition of the print material used are poor, loaded with damage and flaws, and the film can look fuzzy and out of focus. But the transfer itself is more problematic, loaded with plenty of artifacts and other issues of note. Noise is pretty heavy, raining through and dancing about the image, and edge-enhancement is a constant, noticeable nuisance, a white aura seeming to appear around everything. And while I couldn’t quite recreate it in the screen caps below, when upconverted and blown up on a 46” high-def television, a grid pattern is noticeable thanks to the artifacts, which can make it look pixelated and blocky.

Colours may be the strongest aspect of the transfer but they’re not perfect. There’s a yellow tinge to everything, but the Blu-ray has this so it may be intentional, and the transfer has problems rendering reds, presenting block patterns around the edges of anything that colour. In all it’s one of Criterion’s weakest transfers despite being released at a time when the company was starting to get the hang of the format. 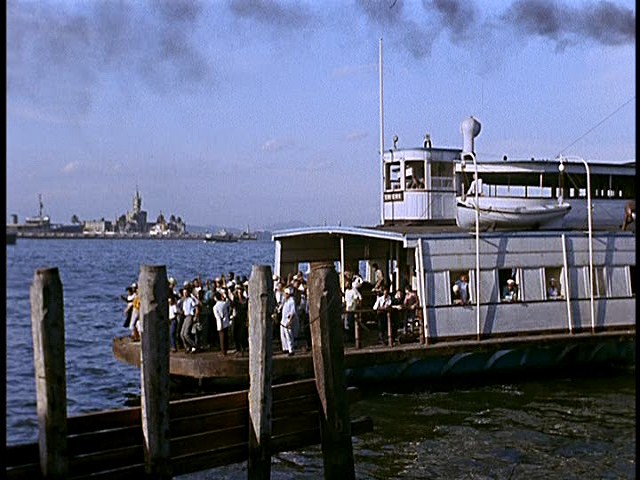 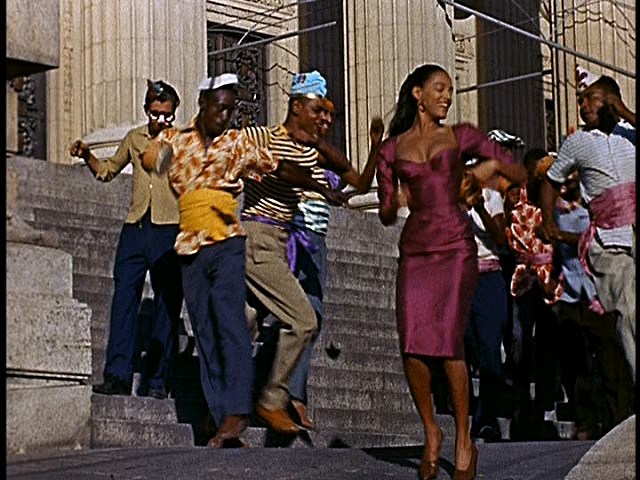 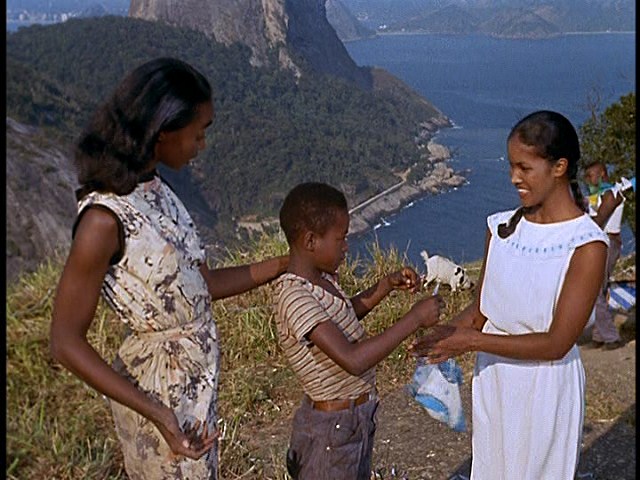 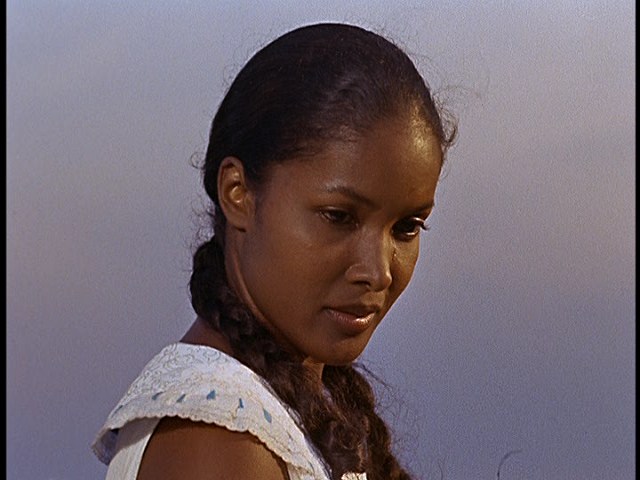 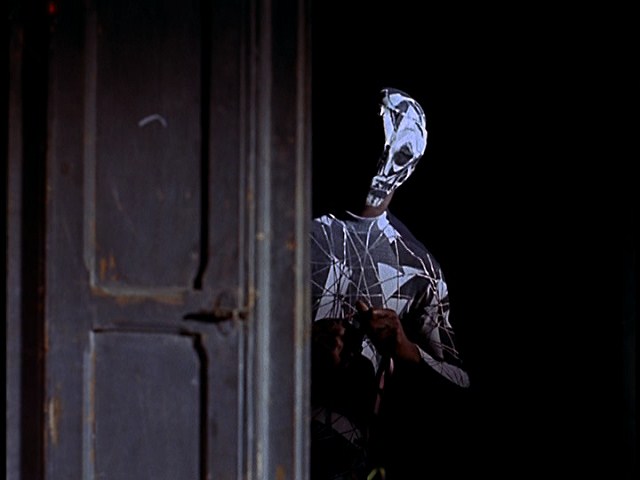 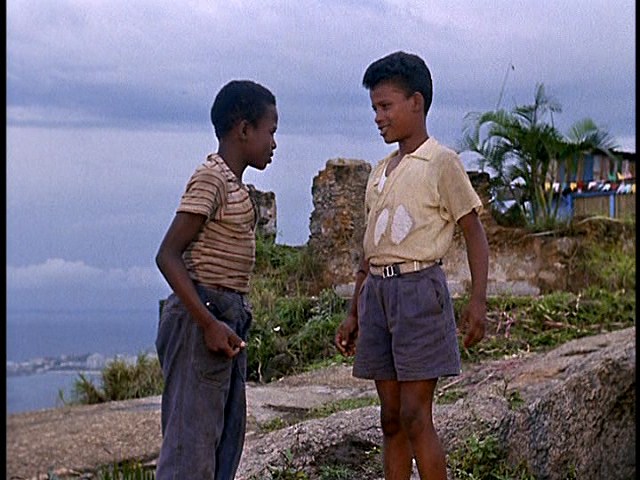 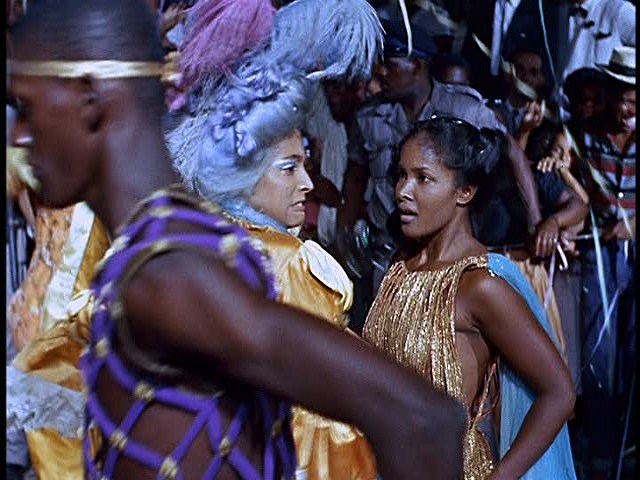 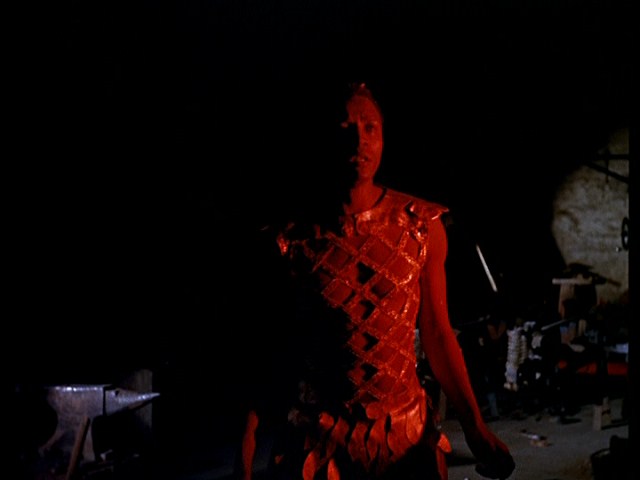 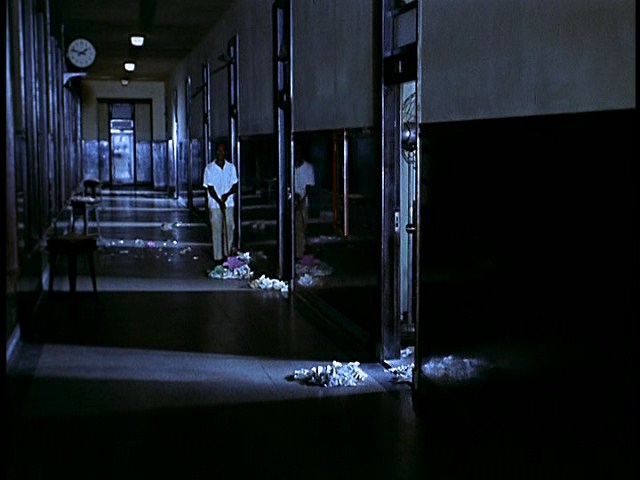 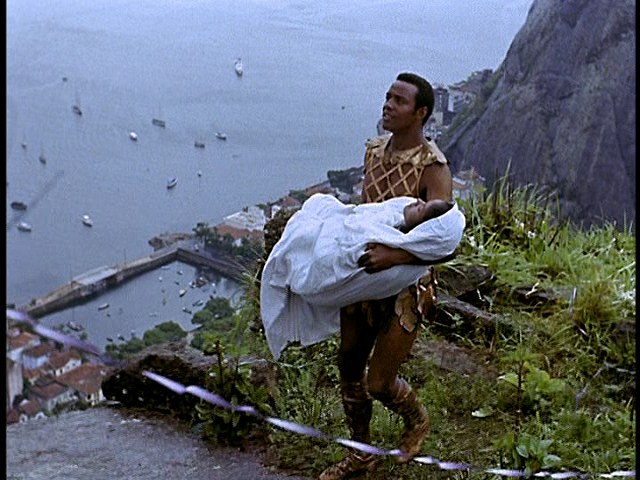 The disc presents two Dolby Digital mono tracks, the original Portuguese and then an English dub. Both don’t sound as bad as I would have expected but are still weak overall. Dialogue is clear and the music does actually have a little bit of power and range. Of the two the Portuguese is the stronger, the dub having a more hollow sound but considering the quality of this release as a whole, the audio is a bit of a surprise.

It’s basically a barebones release and the only feature is the original theatrical trailer, which is the same as the one found on Criterion’s new Blu-ray edition, though this one has French audio instead of Portuguese. The insert also includes a short essay by David Ehrenstein, not found in the booklet of the new Blu-ray.

An incredibly mediocre edition, one of my least favourites from Criterion presenting no supplements and a bad transfer. The new Blu-ray improves substantially over it. 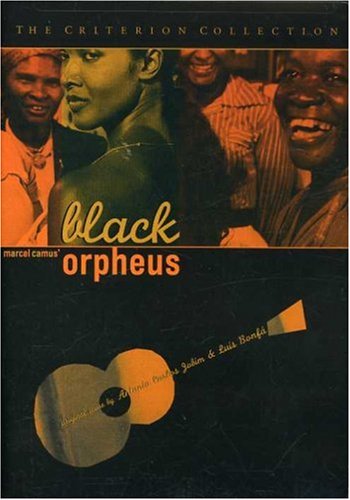 They Live by Night (Blu-ray)