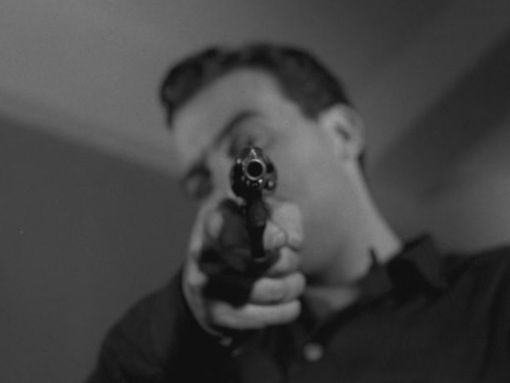 Swift, brutal, and black-hearted, Allen Baron’s New York City noir Blast of Silence is a sensational surprise. This low-budget, carefully crafted portrait of a hit man on assignment in Manhattan during Christmastime follows its stripped-down narrative with mechanical precision, yet also with an eye and ear for the oddball idiosyncrasies of urban living and the imposing beauty of the city. At once visually ragged and artfully composed, and featuring rough, poetic narration performed by Lionel Stander, Blast of Silence is a stylish triumph.

Blast of Silence is presented in the aspect ratio of 1.33:1 on this dual-layered disc. The image has thankfully not been picture-boxed. Criterion presents a very strong digital transfer, though the source material has a few issues here and there. The film's sharpness varies throughout, looking sharp and crisp most of the time but murky and soft at others. There's no consistency to it so my guess is it just has to do with the source. The film is in black and white and during the film's sharper, cleaner moments the blacks are very deep and dark. It also presents strong whites and grays with excellent contrast. During the murkier moments the blacks come off more on the grayish side. Considering the film's very indy roots I'm not too shocked at the inconsistencies presented throughout, but I am quite surprised by how clean the image looks in terms of dirt and debris. While there is the occasional mark (the opening has a vertical line somewhat noticeable to the right) the print used has been cleaned up substantially. Despite its few issues, this is still a very solid transfer. 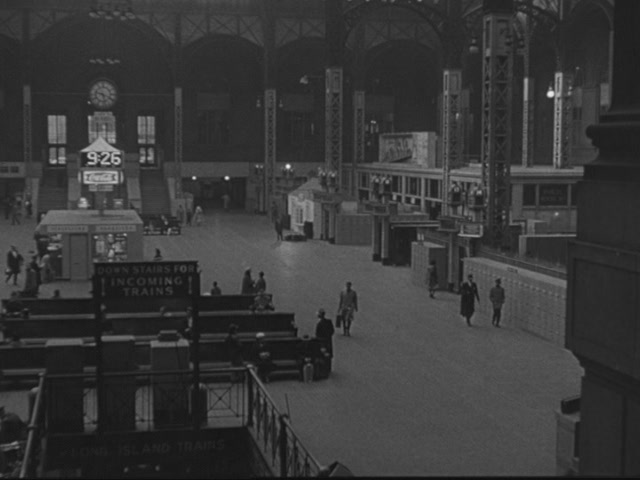 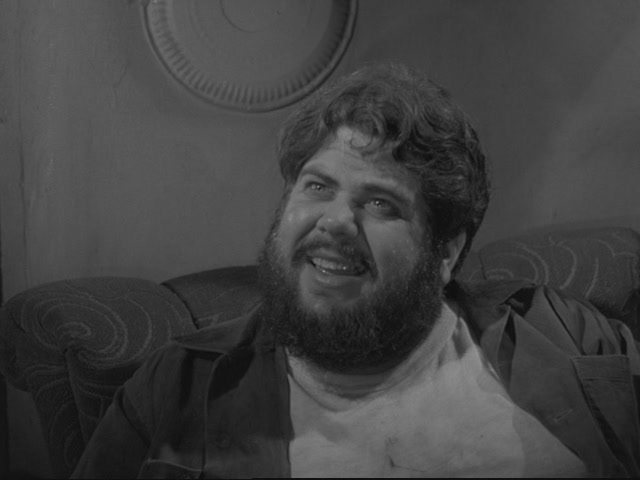 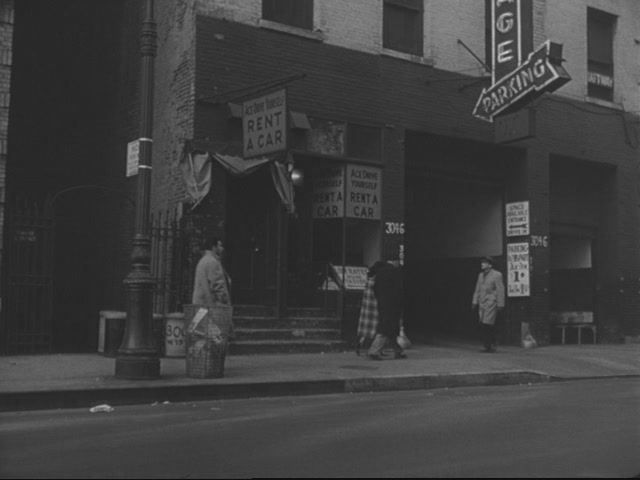 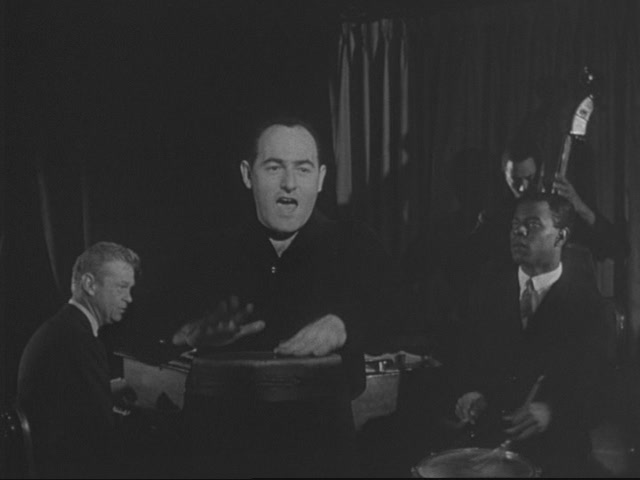 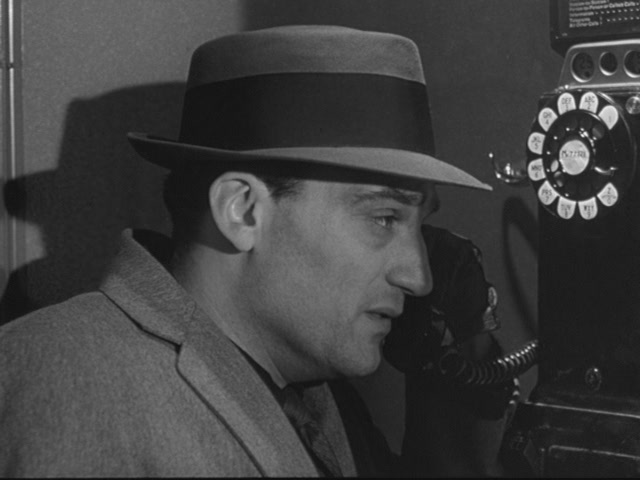 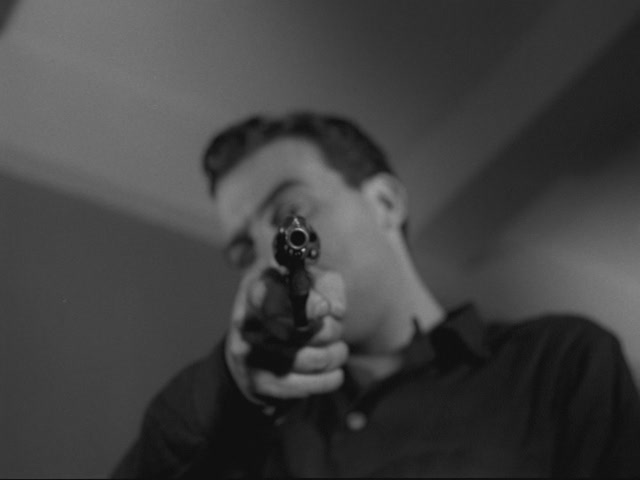 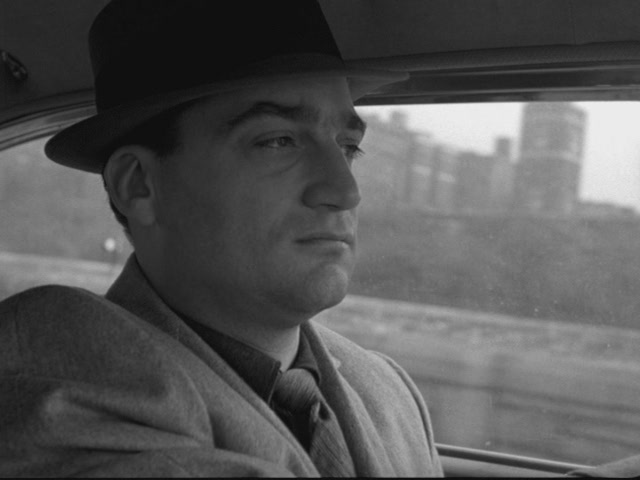 The film is presented in a Dolby Digital 1.0 track, audio coming out of the center. This is actually a surprisingly strong track, though not without its own flaws. The opening bit presents very harsh sound effects and some of the music can sound like it's been cranked a little too much, almost distorting. But it's still very clean. I didn't notice any hiss or any background noise. Dialogue is also very strong. The film has a voice over narration by Lionel Stander, whose voice is deep and gravely, and there's no issue whatsoever in understanding anything said. Despite some moments where I felt the music, sound effects, and/or background noise were probably a little too loud, it’s an nicely cleaned up track.

Criterion gives this film a small but decent release in terms of supplements. One thing missing is an audio commentary by Allen Baron, which the German DVD release has, but Criterion has made up for this by including an interesting one-hour documentary entitled “Requiem for a Killer: The Making of Blast of Silence.” The documentary was assembled from footage shot by a German crew during a 1990 interview with director/star Allen Baron. In 2006 that footage was gathered and then bookended with a newer interview with Baron. The 1990 footage follows Baron through New York as he visits many of the locations used in the film, both reflecting on the actual shoot, and at times, memories from his childhood involving the locations. He has some anecdotal stories (like a troubled shoot he had while filming a sequence inside one of the buildings, or how French critics felt he ripped off Godard’s Breathless despite never seeing the film or even knowing who Godard was at the time, and then of course he touches on issues involving the very low budget of them and losing Peter Falk when Falk was able to get a paying job) and also discusses some of lead character’s motivations and themes within the film. It has footage mixed in from the film (using a rough looking print, making Criterion’s work on the actual film transfer all the more noticeable) which is used more for a “then-and-now” comparison of New York, which proves just as interesting as everything else in the documentary. In the end it’s a fairly fascinating documentary that more than makes up for the lack of a commentary. Most of what’s covered in here would have more than likely been repeated in a commentary.

The remaining “big” extras are photo galleries you page through using the arrow keys on your remote. The first is “Locations Revisited, 2008,” which is a collection of photographs taken by Criterion as they toured through New York with Allen Baron yet again visiting the locations used in the film. There are text notes identifying the locations (even presenting some history of the city and the locations) and then you are presented with pictures of the locations as seen in the film and then presented with photos of the locations today. It’s amusing how some locations haven’t really changed while others have drastically changed. “On-set Polaroids” presents a collection of rough looking Polaroid photos taken on the set. A nice little collection that also presents some notes.

The final extra presented here is a trailer for the film, typical of what you’d find from the time for a crime film.

This release also contains a couple of inserts. The first insert is a booklet with an essay by Terrence Rafferty that examines the film, how it fits into the crime genre and independent film, and also looks at director Allen Baron's career. The second insert is a rather cool one: A four page graphic novel adaptation by Sean Phillips. It unfortunately only covers the first little bit of the film and a couple of small sequences from midway, but it's a rather fun little addition to this release. It's almost a shame we don't get a full adaptation.

This is a small release but for one of Criterion’s lower tier releases it’s quite solid and well worth it. The transfer in both the video and audio department are excellent and the documentary, the only big extra on the disc, is well worth looking at, covering just about every aspect of the film. I highly recommend this release. 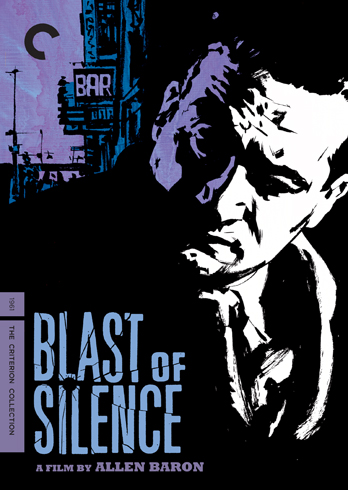 Invasion of the Body Snatchers (Blu-ray)