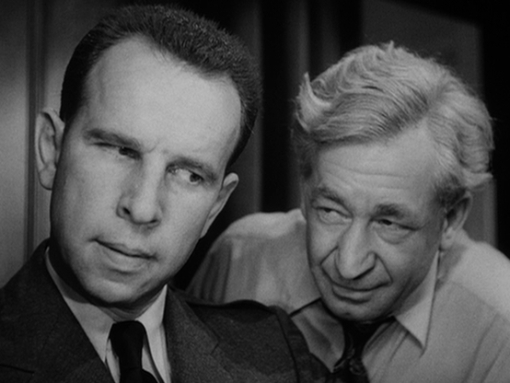 As hard-hitting as its title, Brute Force was the first of Jules Dassin’s forays into the crime genre, a prison melodrama that takes a critical look at American society as well. Burt Lancaster is the timeworn Joe Collins, who, along with his fellow inmates, lives under the heavy thumb of the sadistic, power-tripping guard Captain Munsey (a riveting Hume Cronyn). Only Collins’s dreams of escape keep him going, but how can he possibly bust out of Munsey’s chains? Matter-of-fact and ferocious, Brute Force builds to an explosive climax that shows the lengths men will go to when fighting for their freedom.

Criterion's original DVD edition for Jules Dassin's Brute Force presents the film in the aspect ratio of 1.33:1 on a dual-layer disc. The standard-definition encode was sourced from a high-definition restoration, scanned from a 35mm fine-grain composite print. Because of the aspect ratio the picture has not been enhanced for widescreen televisions but the image has unfortunately still been window-boxed.

Like The Naked City's DVD I was pleased with the presentation back in 2007, but it's weaker areas are far more obvious now. Damage is still a bit of an issue, though still not as bad as what The Naked City presented: scratches and marks are still there, though not as consistently. The image still pulses and fluctuates from time to time, though. The image is a wee-bit blurrier in comparison to the other film as well but I think the encode may also be a little bit better here.

Revisiting it (especially after the recent Blu-ray edition from Criterion), I would also have to say the image may be a bit too dark, and a lot of detail gets eaten up in the shadows. Gray scale also isn't as smoothly rendered. A lot of this may simply come down to the print, though. 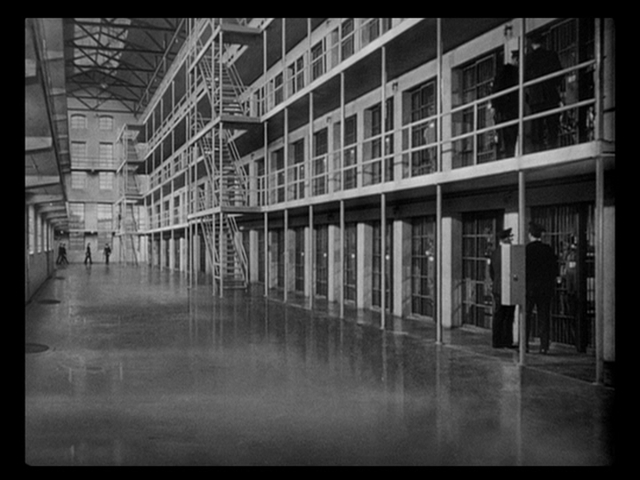 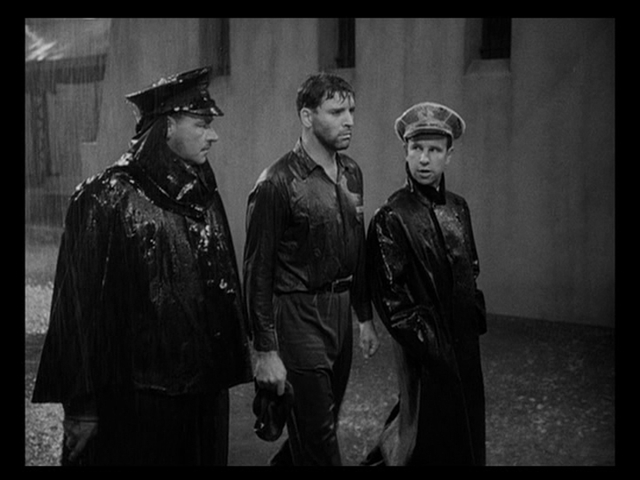 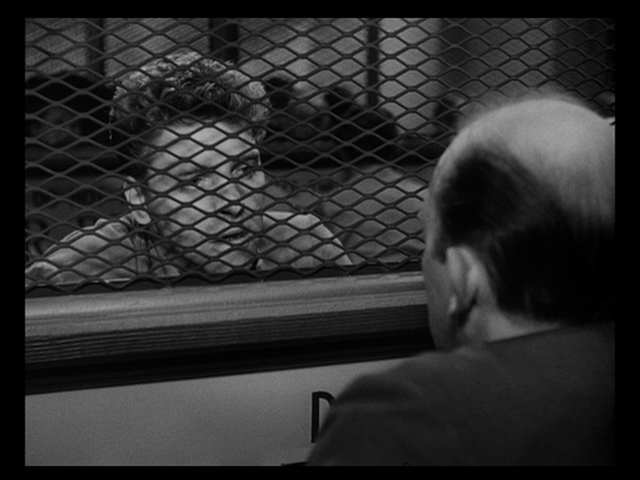 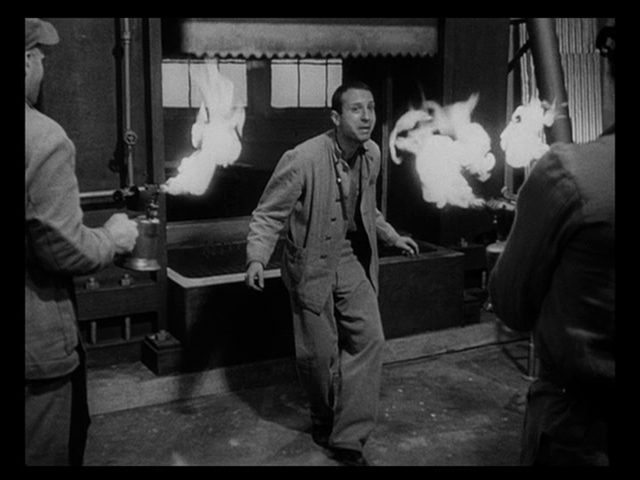 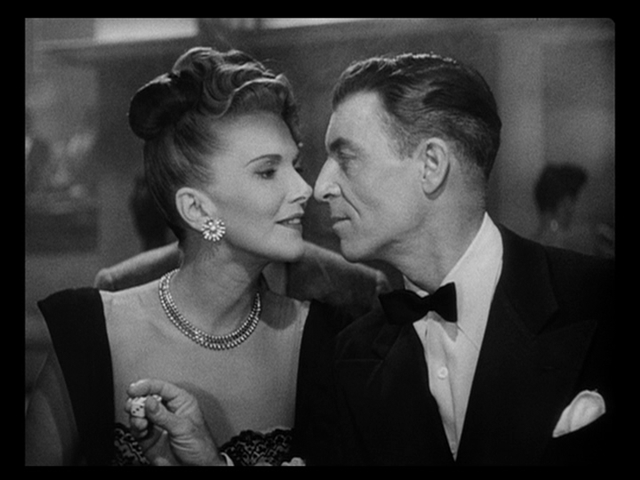 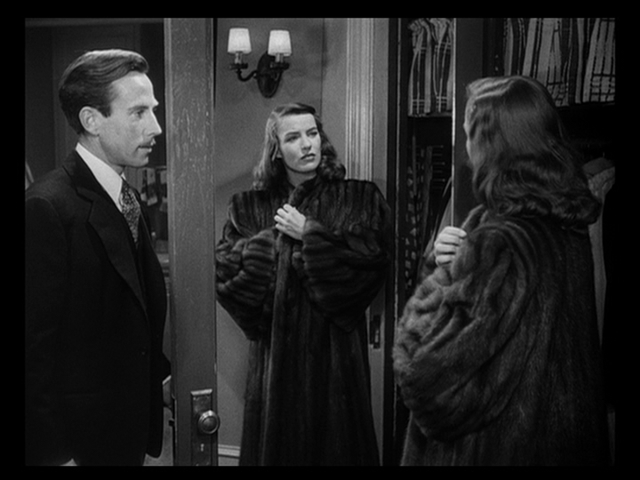 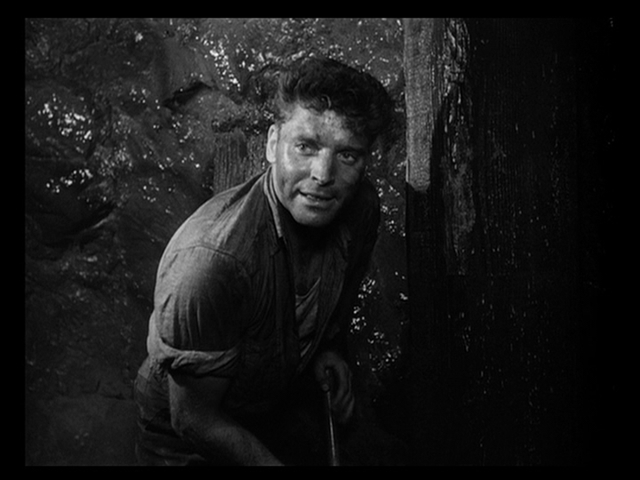 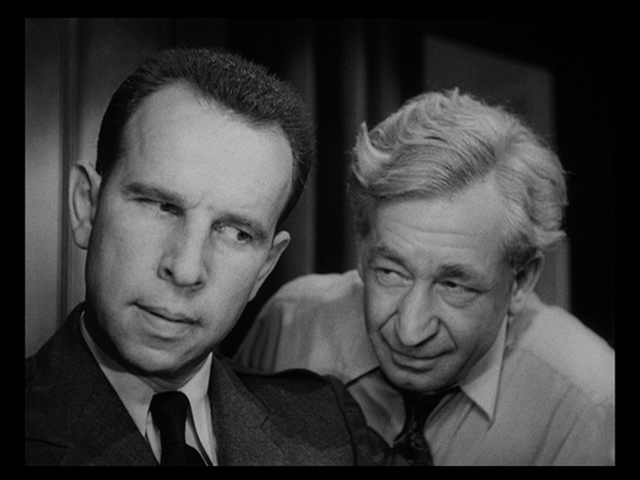 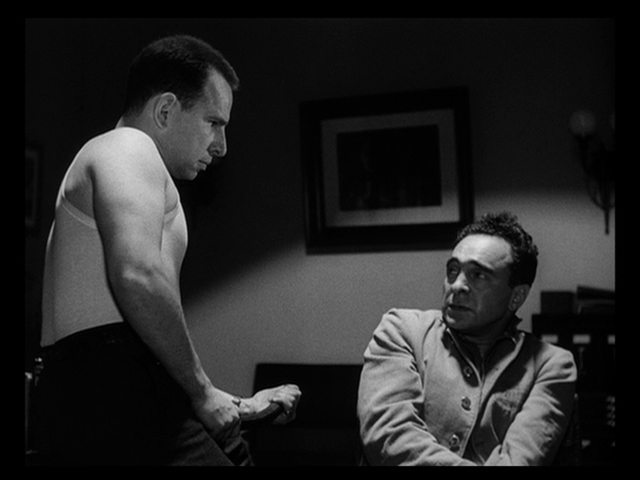 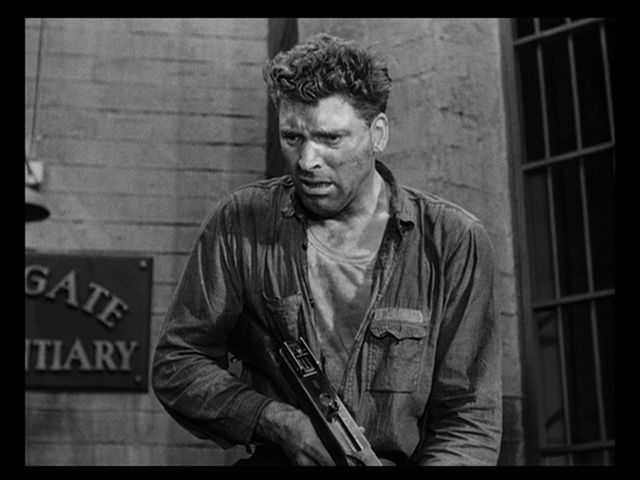 The Dolby Digital 1.0 mono presentation is a little muffled and weak, but dialogue is still easy to hear. Music can get a bit edgy but is generally clean and stable.

Criterion's special edition's supplements starts things off with with the scholarly 2007 audio commentary headed by “film-noir specialsts” Alain Silver and James Ursini. The two cover a wide array of topics around the film, from its producer Mark Hellinger and some of his other credits (which include Siodmak’s The Killers and Criss Cross) to the film’s expressionistic look. They also talk about the anti-fascist message found within the film (inspired by a rise in the right-wing during the period after the war) and then talk about the actors and their performances, particularly from Lancaster and Hume Cronyn. It flows a lot better than the screenwriter commentary found on The Naked City and the two do manage to keep the track going at a decent beat while they examine the film from a number of different angles.

The commentary is a strong one, and that helps because there isn't much here otherwise, with the only other significant supplement found here being an interview with author Paul Mason. Mason spends his 16-minutes looking at the film as a prison picture, going over the history of the genre and how it’s been used to represent social issues through differing eras. He also offers his own observations on why the genre can have such a pull with audiences and looks at how the genre changed and morphed through the decades. It ends up being a rather insightful yet fun inclusion.

After that is the film’s trailer and then a stills gallery, offering a small selection of production photos and promotional material. The disc at least comes with a rather nice 34-page booklet, first offering an essay on the film written by Michael Atkinson, followed by the reprint of a profile on producer Mark Hellinger written for The Saturday Evening Post. One of the booklet's (and release's) best inclusions, though, are reprints of the correspondence between Hellinger and the MPAA’s Joseph Breen over the content in the film. The initial letter from Breen, going over Brute Force’s script, shows the film would have had more violence (possibly guards being killed on screen, a big no-no), references to “dope,” and the phrase “for God’s sake,” all of which needed to be omitted according to Breen. He also addresses concern over how the women would be dressed in flashbacks. While that’s fascinating, what follows is gold as we get to see a couple of back-and-forth letters between the two around the finished film, and Hellinger is not happy with Breen. Great stuff!

In the end the material is strong but there's still surprisingly little.

A slim special edition saved by a couple of good supplements. The presentation is fine enough, but a bit too dark. 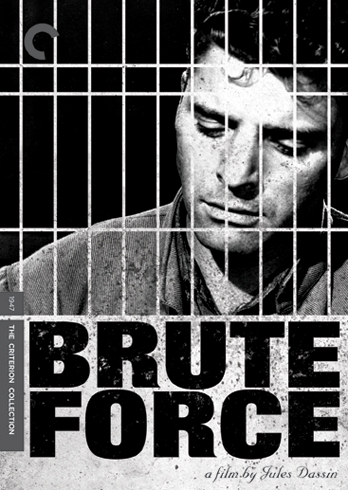