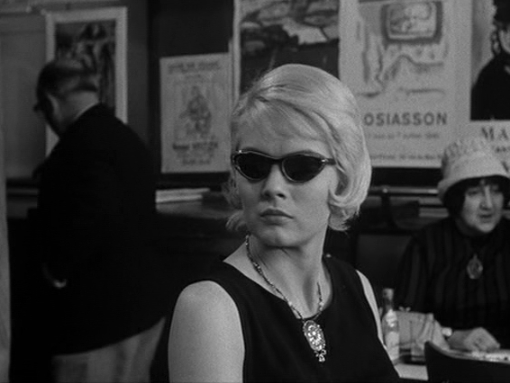 Visionary of the French New Wave, Agn?s Varda captures the atmosphere of Paris in the '60s with this portrait of a singer searching for answers as she awaits test results from a biopsy. A chronicle of two crucial hours in one woman's life, Cleo from 5 to 7 is a spirited mix of vivid verite and melodrama. The film features a score by Michel Legrand (Umbrellas of Cherbourg) and cameos by Legrand, Jean-Luc Godard, and Anna Karina. Criterion is proud to present Cleo from 5 to 7 in a beautiful digital transfer supervised by the director, with the color opening sequence restored.

The Criterion’s Collection’s original 2000 DVD edition of Agnes Varda’s Cléo from 5 to 7 presents the film in its original aspect ratio of 1.66:1 on a single-layer disc. The transfer was created from a 35mm fine-grain interpositive. The image has not been enhanced for widescreen televisions.

Though the image is certainly not terrible in that it does remain surprisingly sharp throughout, it’s still laced with compression artifacts. Any tight pattern delivers a fairly in-your-face shimmering effect, and there’s just about something in every shot. The picture is also incredibly noisy, probably because of the poor mishandling of whatever film grain hasn’t been rubbed out. Surprisingly, the image is pretty clean for the most part, with a few larger imperfections still showing up (stains, marks, mold) every so often throughout.

Thankfully Criterion would correct this and re-release the film with an anamorphic presentation in 2008 and then a Blu-ray (making use of a newer 2K restoration) in their 2020 Varda box set.

(As a note, this DVD contains a slightly different edit in comparison to those later releases: in 2005 Varda trimmed a hair off of a couple of shots, totally 1.5 seconds. Those 1.5 seconds appear here. The edits are not significant and were done to improve the flow, according to Varda.) 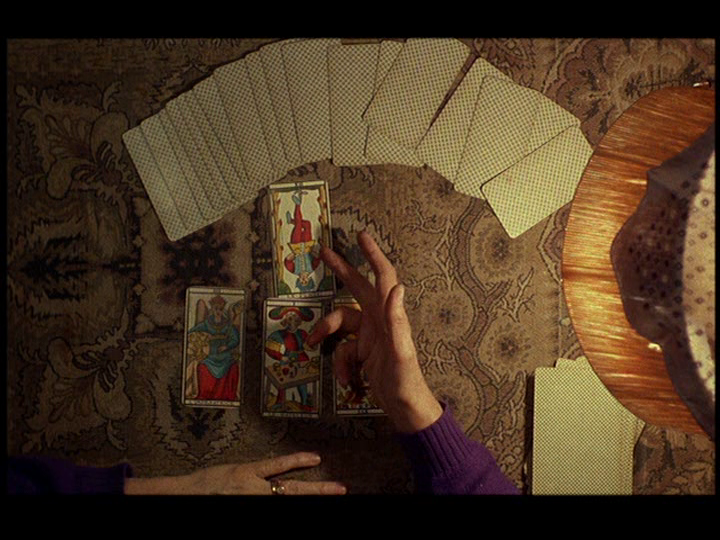 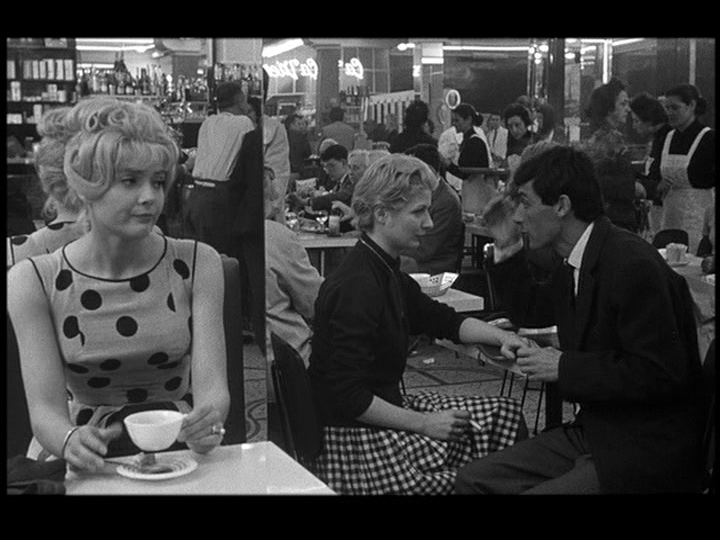 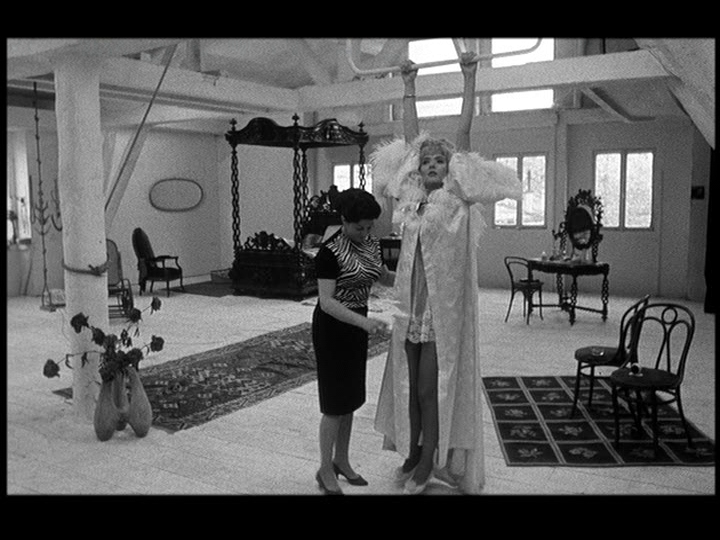 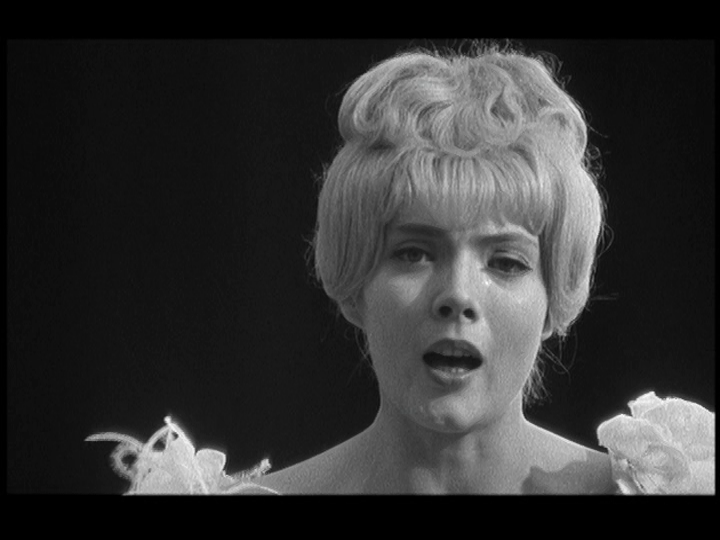 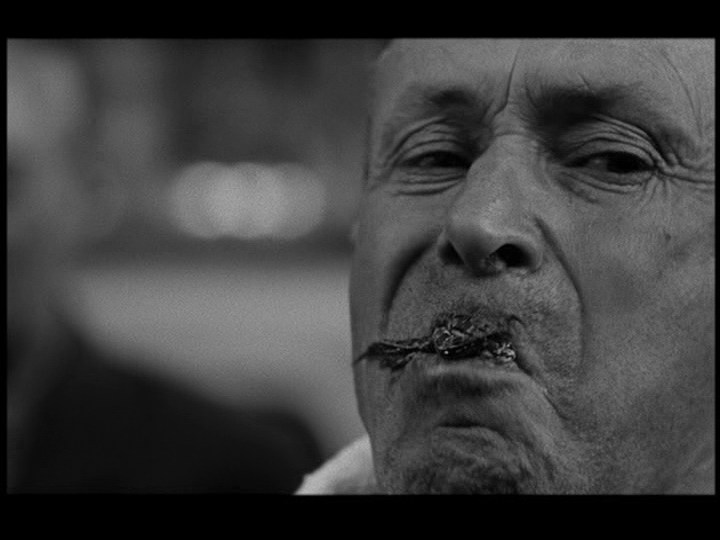 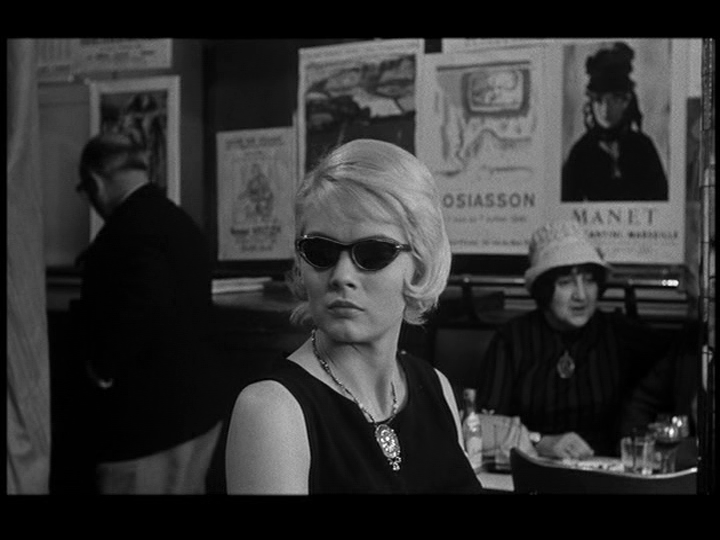 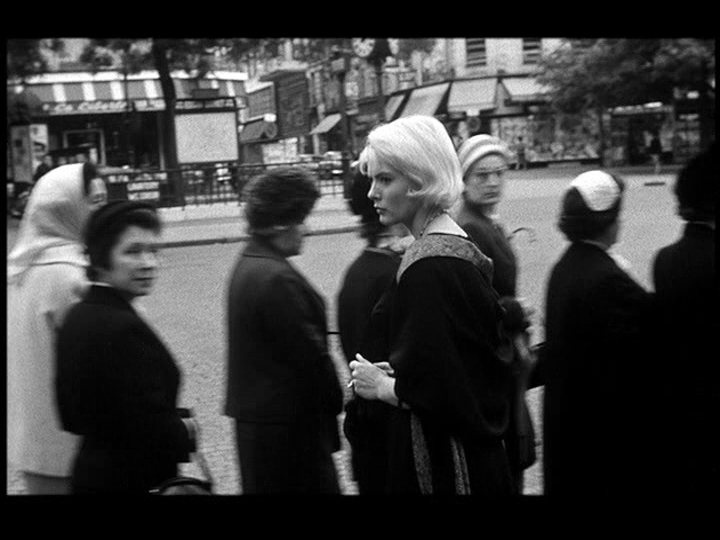 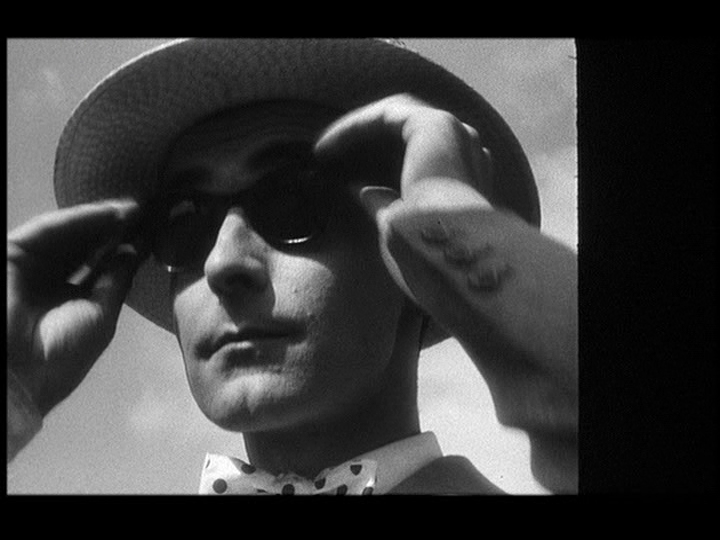 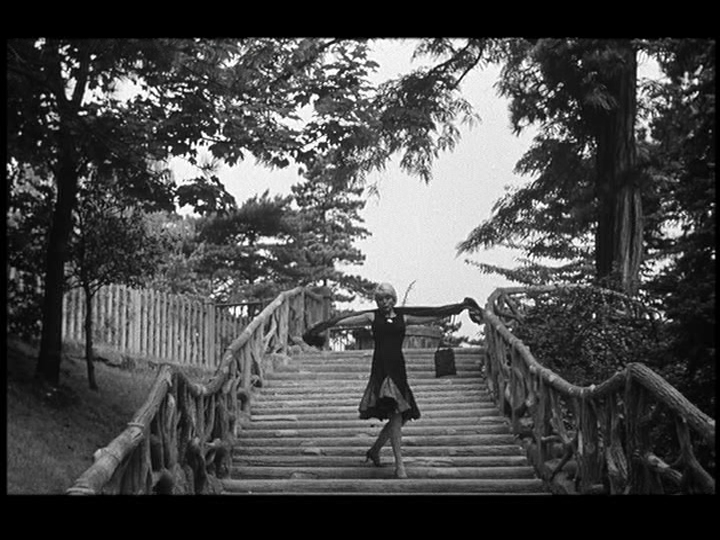 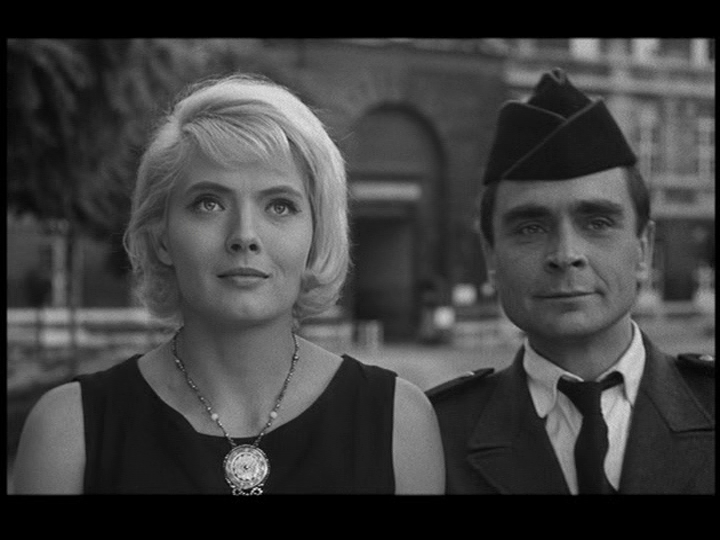 There’s some crackling and background noise on occasion but the track is otherwise okay. Dialogue is clear and Legrand’s music sounds decent, if a bit edgy.

Later editions would feature supplements but this one was featureless, only coming with an insert featuring an essay by Molly Haskell.

A lousy edition for the film at the time, Criterion has thankfully corrected this since with newer DVD and Blu-ray versions. 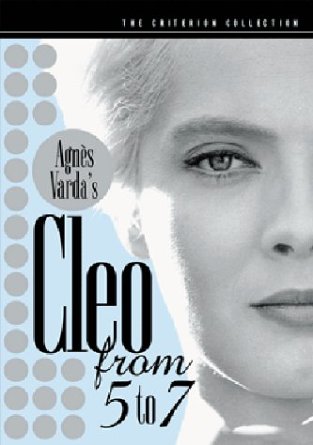