﻿ Cléo from 5 to 7 Review :: Criterion Forum
The Criterion Collection 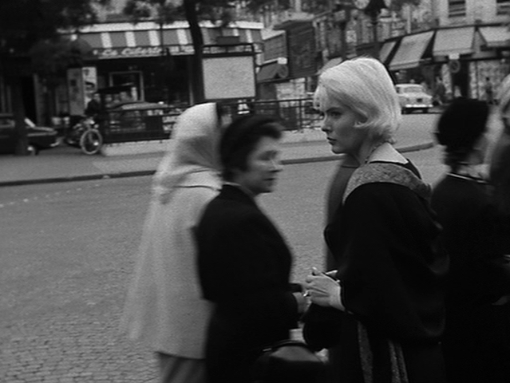 Agnès Varda eloquently captures Paris in the sixties with this real-time portrait of a singer (Corinne Marchand) set adrift in the city as she awaits test results of a biopsy. A chronicle of the minutes of one woman’s life, Cléo from 5 to 7 is a spirited mix of vivid vérité and melodrama, featuring a score by Michel Legrand (The Umbrellas of Cherbourg) and cameos by Jean-Luc Godard and Anna Karina.

The second dual-layer DVD in Criterion’s 4 By Agnès Varda box set presents Cléo from 5 to 7, receiving a much needed upgrade over Criterion’s original DVD release from 2000. The film is again presented in its original aspect ratio of 1.66:1 and the standard-definition presentation comes from a high-definition restoration sourced from a 35mm interpositive. The image has been enhanced for widescreen televisions.

Criterion’s previous edition was non-anamorphic and compressed to a single-layer disc so just getting it enhanced and on a dual-layer disc already shows improvement. But it also doesn’t hurt that this is a significantly better master in every other regard. Though a bit dark, contrast does look pretty good with decent gray levels and nice whites that don’t bloom. Black levels are also pretty deep. The opening colours sequence looks okay but has been given a heavy yellow tint.

The print has also been cleaned up far better than what the previous DVD showed. There are still some minor blemishes and such, but they’re few and far between. Pulsing pops up every once in a while, though. Compression is also better, the image looking less noisy than what was presented on Criterion’s original DVD, and grain does show up, managed rather well for the format.

Overall, it’s not perfect, and still open to improvement, but in comparison to the old DVD the presentation is a stunner. 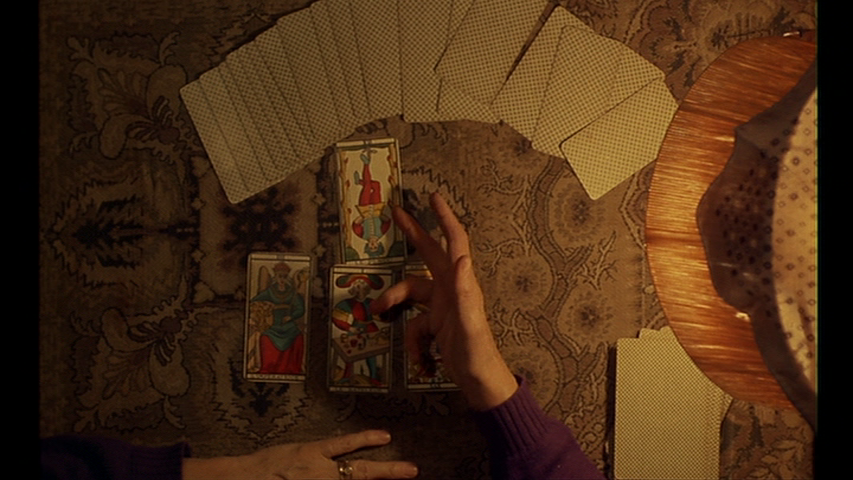 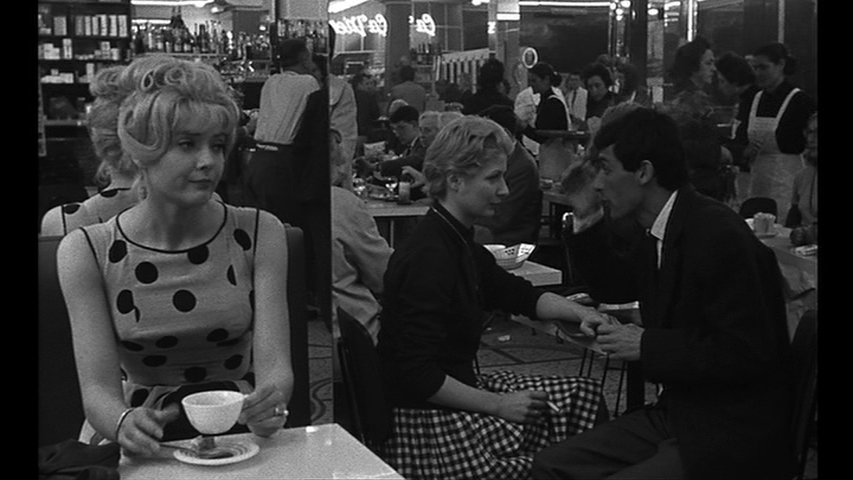 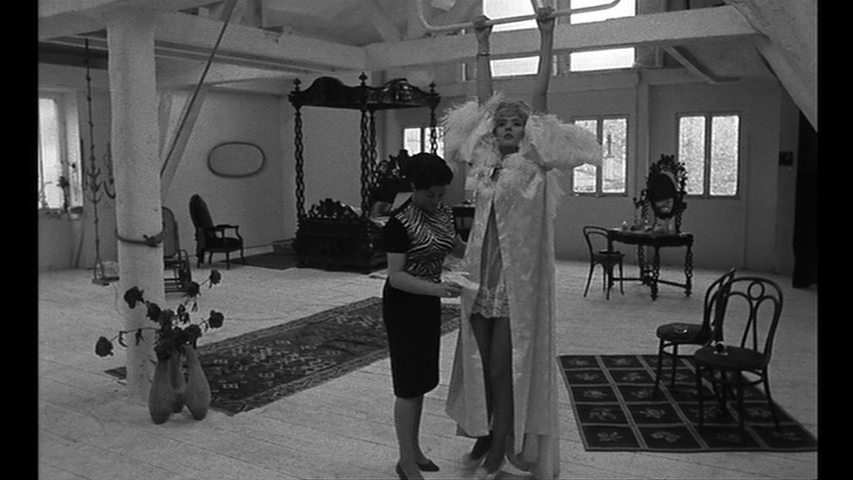 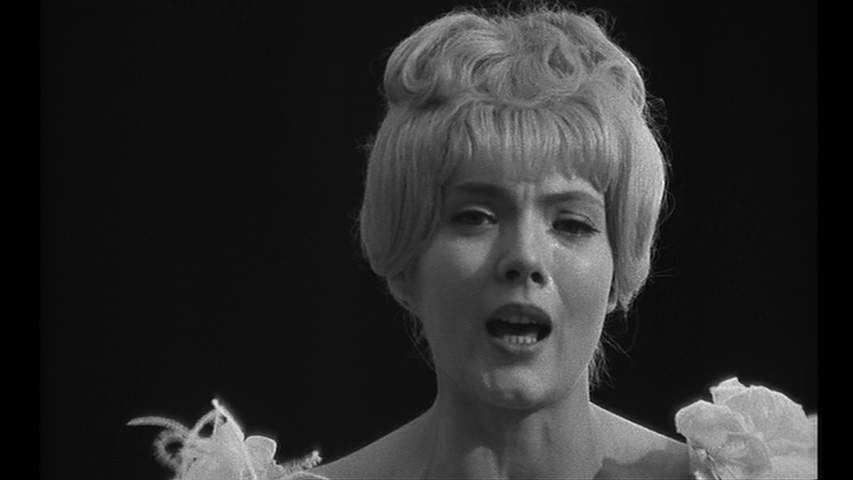 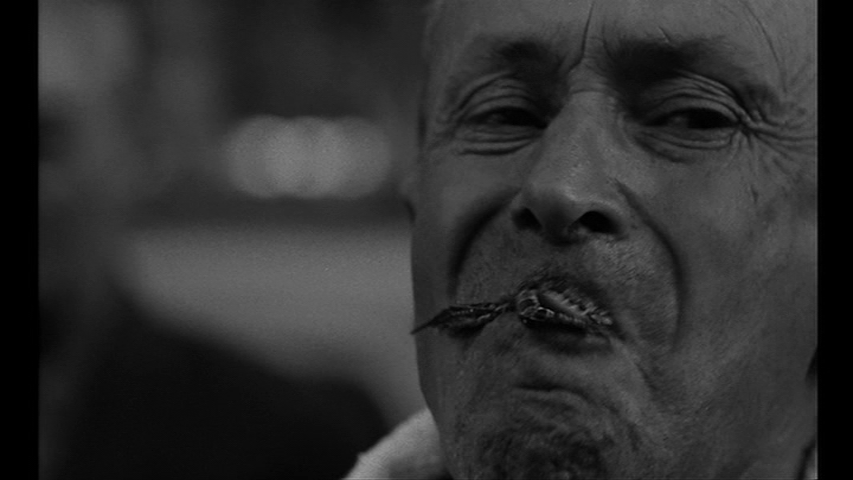 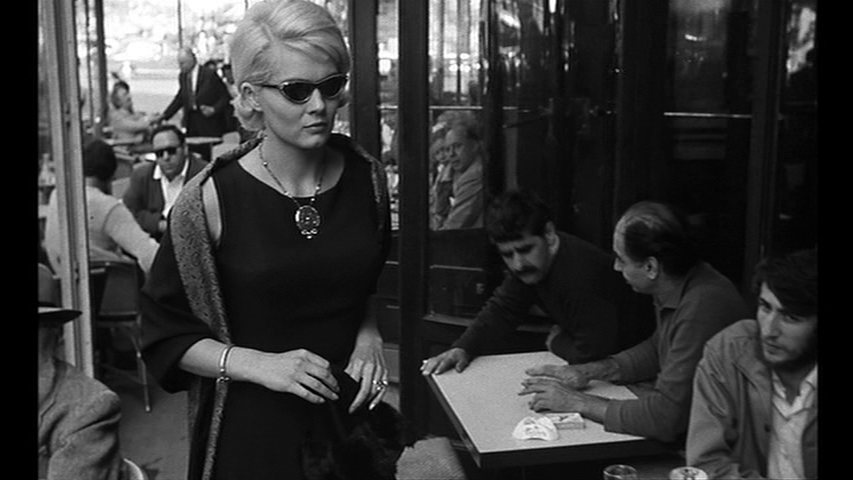 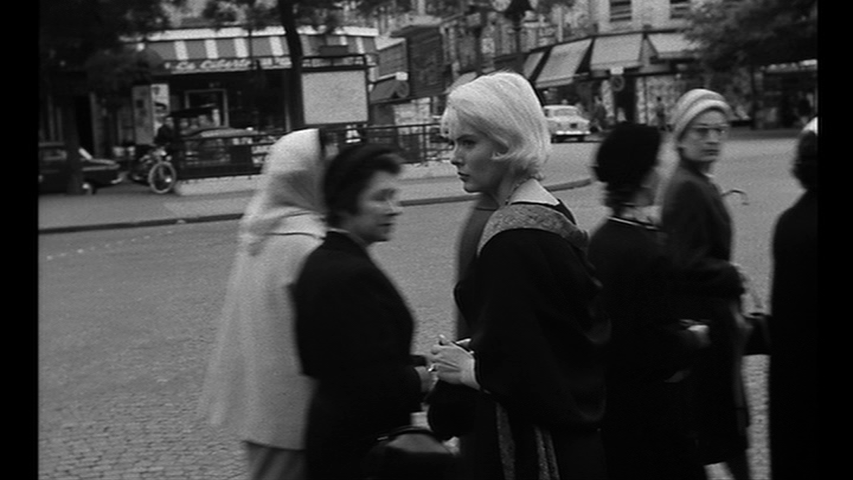 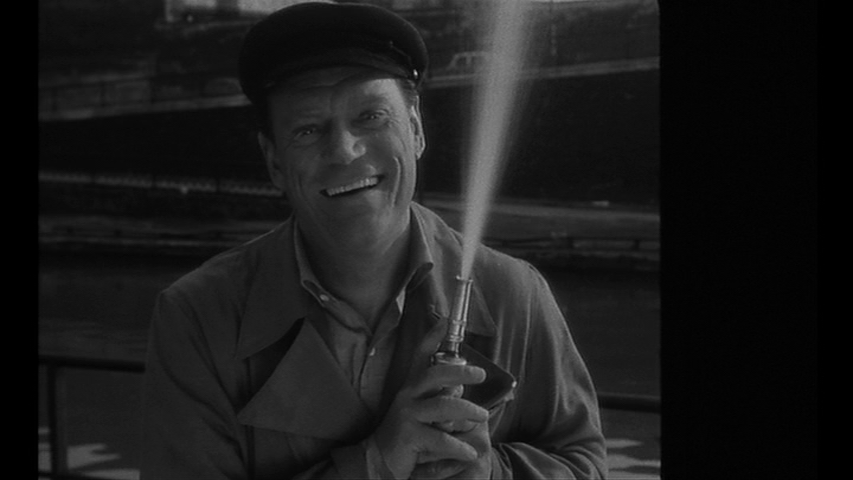 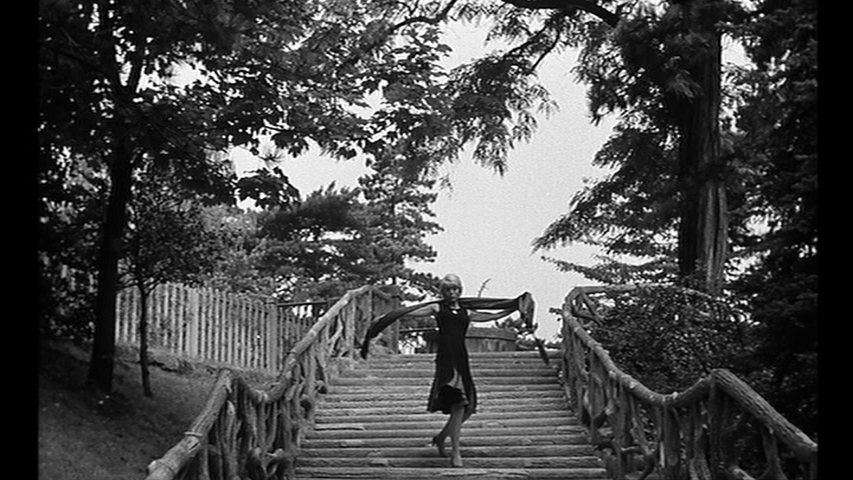 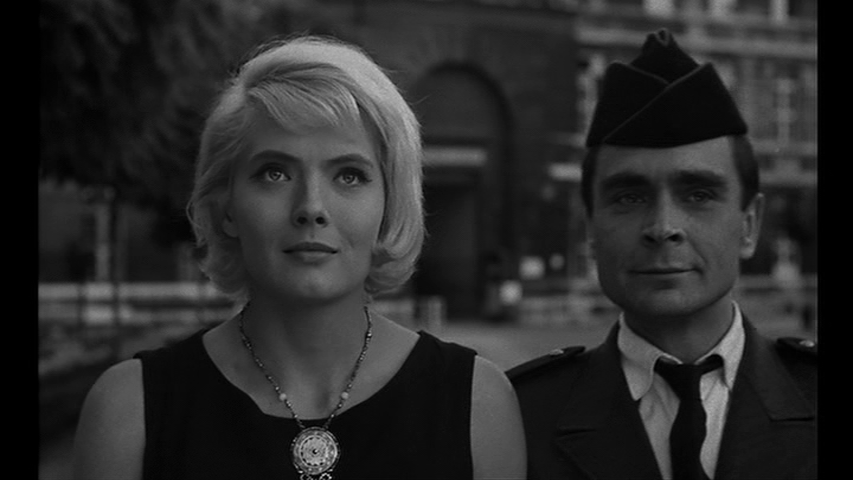 The film comes with an adequate Dolby Digital 1.0 mono presentation. There is some background noise but the track is otherwise clean, free of distortion, and delivers clear dialogue. Michel Legrand’s music also manages to have a bit of heft behind it.

The previous DVD was a barebones release but Criterion manages to correct that with this release.  Things start off with Remembrances, a 36-minute documentary from 2005 on the making of the film, reuniting many of the surviving members of the cast (some of whom haven’t seen each other since making the film), with Varda basically hosting. The documentary is a mix of people recalling the experience, comparing locations used in the film to what they are today, and Varda explaining a number of her choices. Interestingly, Varda also points out she made a slight edit to the film for the French 2005 DVD (which this documentary was made for and picked up by Criterion for this edition), and I can confirm that is the edit on this disc. It consists of two quick trims totaling one-and-a-half seconds.

Criterion then includes a small gallery around artist Hand Baldung Grien, whose work Varda mentions in the previous documentary (she even scattered the imagery around in the film). Here Criterion gives a brief bio (via text notes) and then a small gallery of his work (which appears in the film) along with a piece by Niklaus Manuel Deutsch that shares similar themes. Following that short gallery is a 2-and-half-minute clip from a 1993 French television program where Varda and singer Madonna, the singer having met Varda before to discuss the idea of remaking Cléo from 5 to 7. It’s an interesting little inclusion, though consists primarily of Varda recounting their meeting.

Another interesting inclusion is Cléo’s Real Path Through Paris, created in 2005 by Pierre-William Poster. The video presents Poster retracing Cléo’s journey in the film, though this time on motorbike. The video is presented more or less straight through from beginning to end, but it edits in stills from the film when certain locations are reached. There is also a map overlay ala Mario Kart (or any racing game) showing where the bike is located. It’s probably not a necessary feature but it was interesting to see the area that Cléo covered in her short time, also suggesting that it could have all been covered in the timeframe of the film.

Criterion then includes, all on its own, Varda’s short film Les fiancés du pont Mac Donald, which appears in the film. The charming short features the two as lovers and a scenario that plays out differently depending on whether Godard wears his trademark shades or not. It’s a rather humourous and loving tribute to silent cinema and the two. Varda explains the reasons she made it and inserted it into the main feature, which was to basically offer some relief for the audience. She also explains how she based the film on Godard’s glasses, which she wasn’t a fan of because they hid his eyes, which she thought were lovely. Criterion also includes her experimental short film, L’opéra Mouffe, covering a local street market she ventured to, capturing a number of interesting sites and faces, along with playful little comparisons, such as comparing the shape of a pregnant woman to a pumpkin. Much to my surprise the film looks to be in decent condition.

The disc then closes with the film’s trailer, which is made up of a series of stills. Though it’s missing a nice academic touch, getting Varda’s comments on the film and the two short films is a big bonus, and anything is an improvement over the featureless DVD Criterion released previously.

A sharp improvement over Criterion’s previous DVD, this one delivers a significantly better picture (now enhanced for widescreen televisions) and a nice selection of supplements. 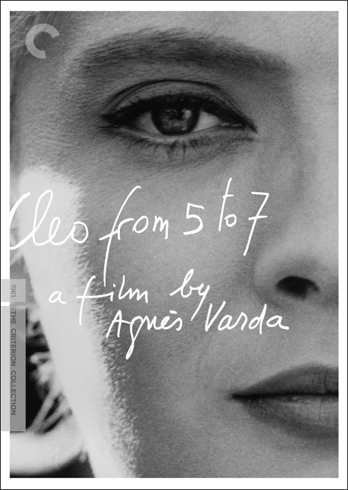