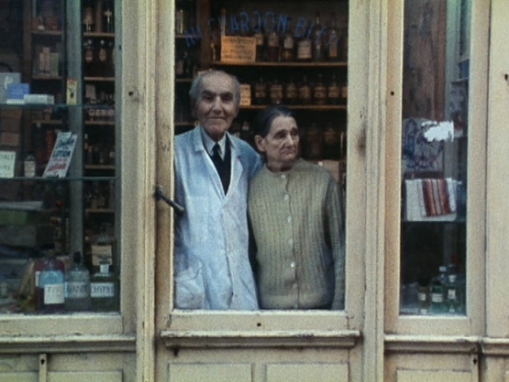 A classic documentary from Agnes Varda available for the first time in the US, Daguerreotypes is a wonderfully intimate portrait of the small shops and shopkeepers on a short stretch of the Rue Daguerre, a picturesque street that has been the filmmaker's home for more than 50 years. As in her films The Beaches of Agnes and The Gleaners and I, Varda opens up a fantastic world in microcosm; a picture of a city and a way of life that no longer exist.

Cinema Guild presents Agnès Varda’s Daguerréotypes on DVD, delivering the film the aspect ratio of 1.33:1 on a dual-layer disc. The image has also been unfortunately picture-boxed.

Despite that unnecessary aspect (done by a few labels at the time to compensate for overscan preformed by older CRT monitors) it’s fairly nice looking image, even upscaled. Though the image is certainly never razor sharp I still found the image to be quite crisp and clean, delivering a decent level of detail (a new Blu-ray presentation for the film found in Criterion’s The Complete Films of Agnès Varda improves this area drastically I should add here). Compression is managed well, though the format is still limited in this regard.

The print is pretty clean, though still shows some minor blemishes and a couple of stains. Still, I was expecting worse. Colours are a little washed and do lean a bit yellow, but they’re saturated well enough, with reds managing to impress at times.

Certainly open to the improvement (and again, the new Blu-ray shows it was really open to it) but it’s still a solid standard-definition presentation for the film. 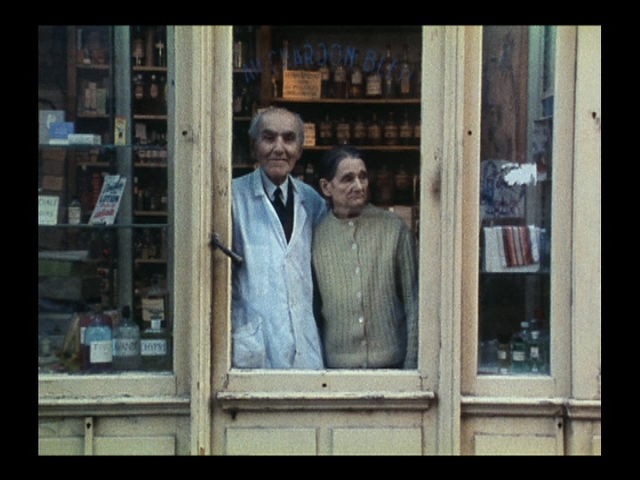 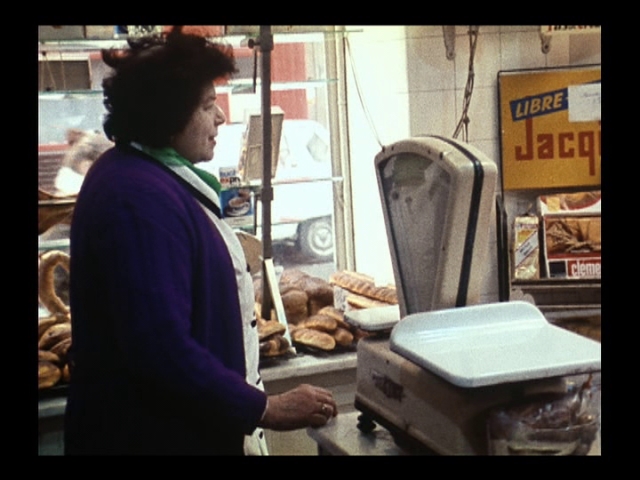 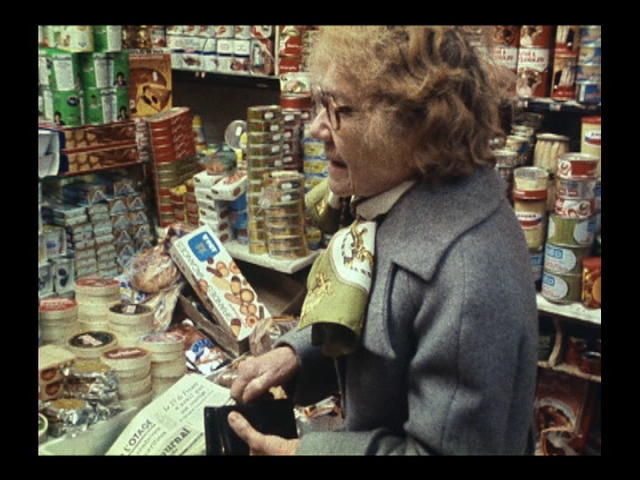 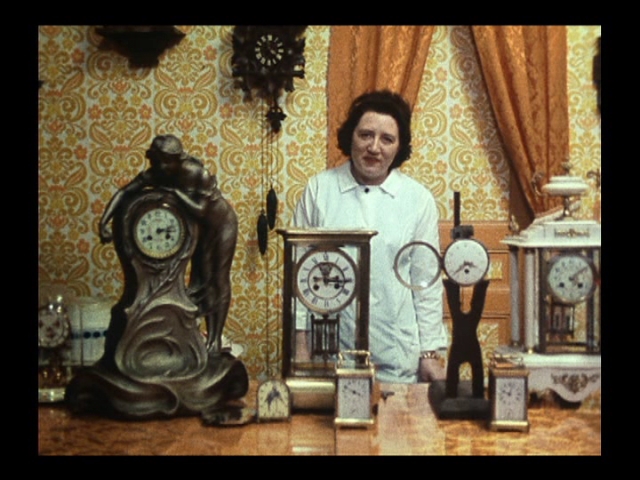 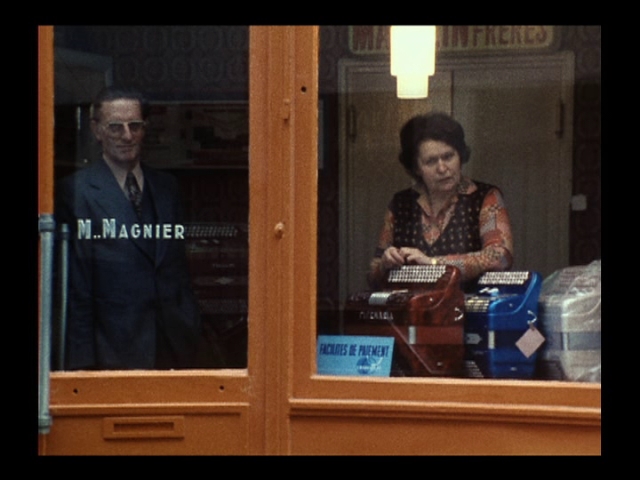 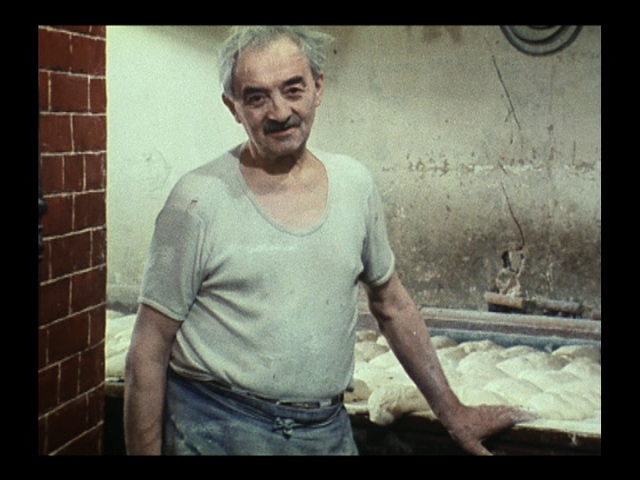 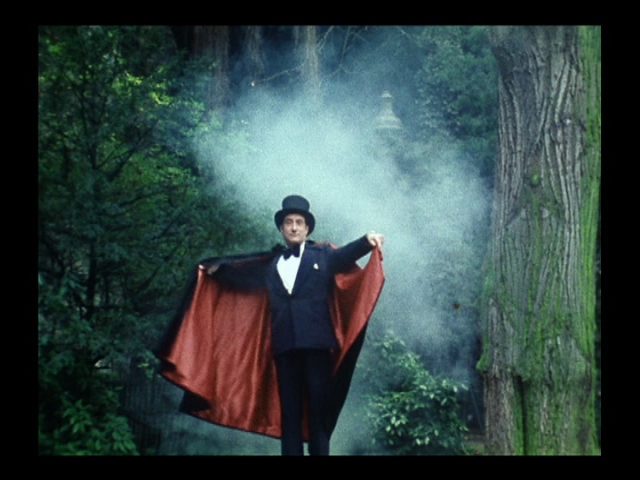 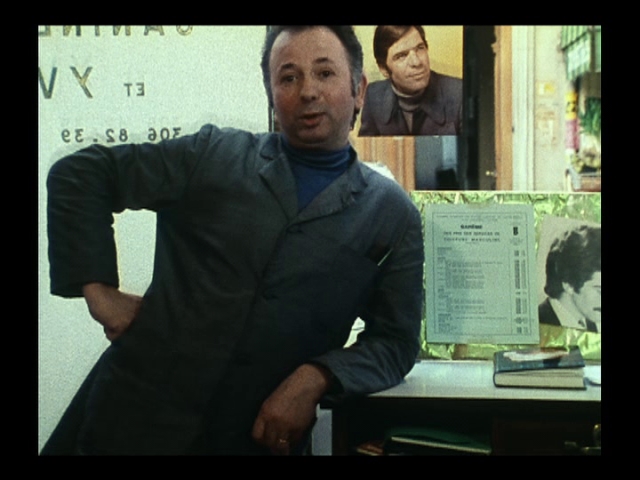 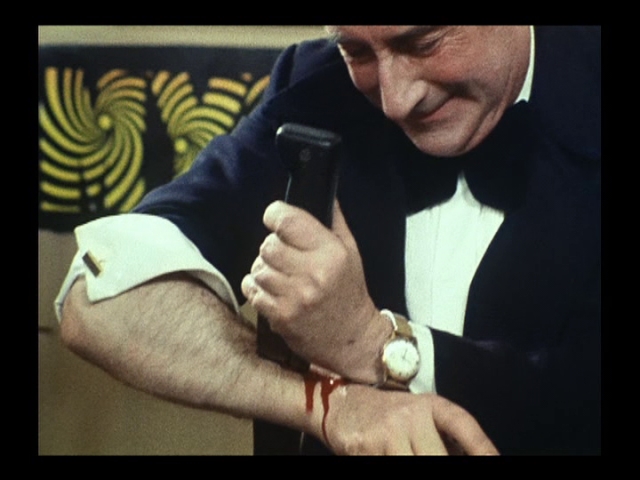 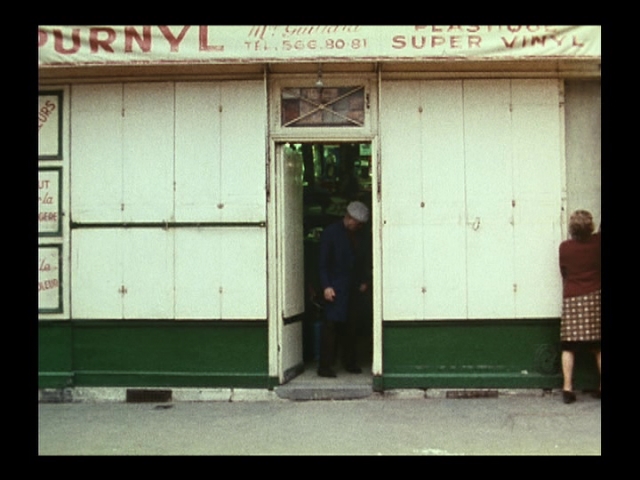 The film comes with a French Dolby Digital monaural soundtrack. The track is clean, free of distortion and noise, but voices can be a bit flat.

Cinema Guild gathers together some great supplementary material for the film, all shot and put together by Varda in 2005 (I assume for the French DVD since she mentions a DVD release a few times). This all starts with Rue Daguerre in 2005, which is a 21-minute video with Varda revisiting the locations we got to see in the film. Only the grocer remains as it was (and it’s now run by Mohamad, who was just an employee there when Varda shot the film 30-years earlier) while the rest have been bought by others, completely changed, or have been replaced by a business like a café or gallery. She shares a few more stories here, like how she had to use one of the shop’s phones for business since she couldn’t get a line in her apartment, and she catches up with Isabelle, who we saw practicing her skating in the original film. Varda also gets an audio interview with her director of photography for the film, Nurith Aviv. The best part, though, is when Varda digs up a letter that she found while looking for material for the DVD, which was less than favourable, and she goes through it with the new owner of the hair salon. It’s very short but an incredibly charming little addition that I’m glad Varda felt compelled to put together.

Some more of that material she shot in 2005 shows up in a dedicated feature called Bread, Painting, Accordion, which focuses on the bakery and what happened to it after it was sold off in 1989 (the new owner has three other bakeries around Paris). It runs 8-minutes. Following that is a 6-minute video around an exhibit for Daguerreotypes, which shows some of the actual objects and gets interviews from the two in charge of the exhibit. The supplements then close with 3-minutes’ worth of footage from a music festival that was going on at the time Varda was putting all of this together, in Paris’ 14th arrondissement. Cinema Guild also throws in the 3-minute short film T'as de beaux escaliers, tu sais, though it seems to be presented as an advertisement for their DVD release of Cinevardaphoto, which features that film and other short films by the director. An insert also includes an interview with Varda around the film, contucted by Agnès Coudurier.

Again, it's not a lot of material but I was perfectly charmed by it and it's all a wonderful follow-up to the main feature.

Surprisingly strong DVD presentation (though Criterion's Blu-ray beats out), delivers a fairly sharp image that still holds up upscaled, though it's a shame about the black border. I was also charmed by the disc's supplements that revisit the film's locations. 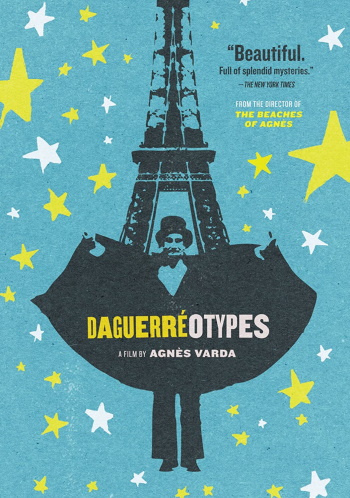 One Sings, the Other Doesn't (Blu-ray)