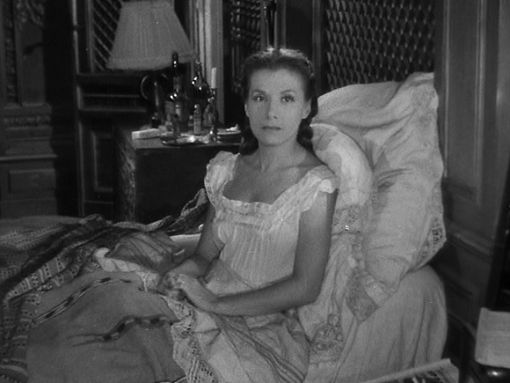 An acknowledged influence on Psycho, Henri-Georges Clouzot's horror classic is the story of a sadistic headmaster who brutalizes his fragile wife and his headstrong mistress. The two women murder him and dump his body in a swimming pool; when the pool is drained, no corpse is found. Criterion presents Diabolique in a new digital transfer.

Diabolique is presented in the aspect of ratio of 1.33:1 on this single-layer disc.

Compared to another Clouzot title released by Criterion, the original release for Wages of Fear, the picture on here is slightly better than that one. Contrast is the noticeable improvement, presenting better looking blacks and whites, and halos aren’t as bad an issue.

The image is still fairly soft, though, lacking any real detail. Compression artifacts are a constant nuisance, raining in throughout the film, giving the film an even fuzzier look. The print isn’t too bad on the other hand, but damage is still present, ranging from slight specs to large scratches.

A step up from the original Wages of Fear release but still a rather mediocre looking image. This one could use a revisit. 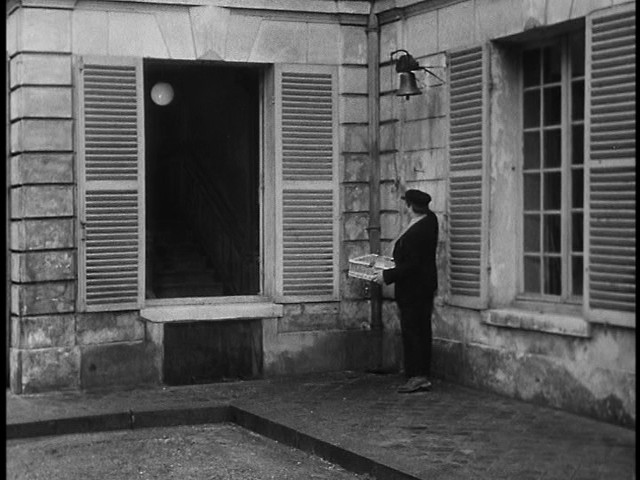 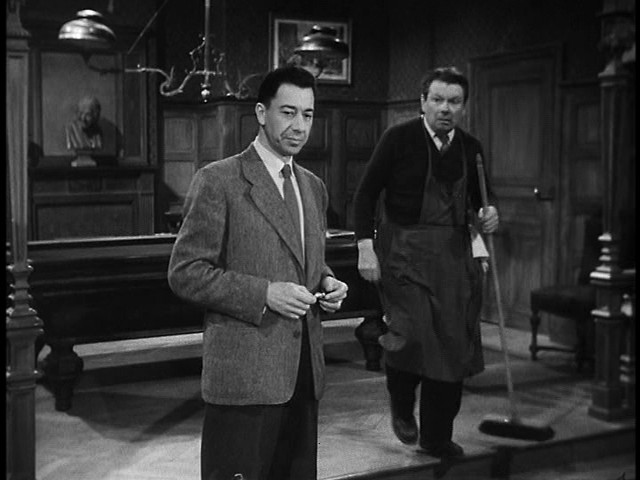 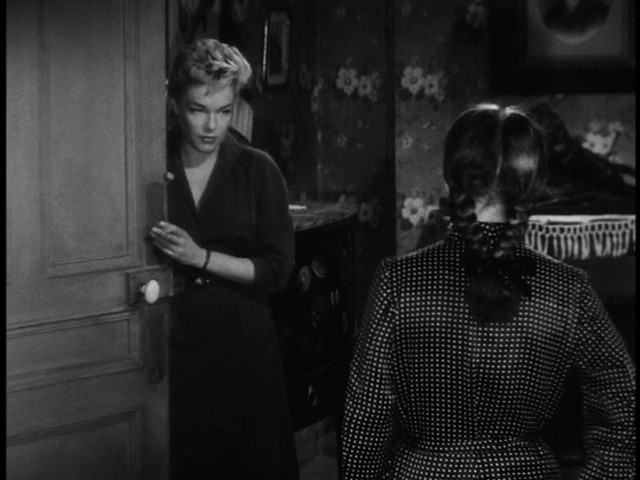 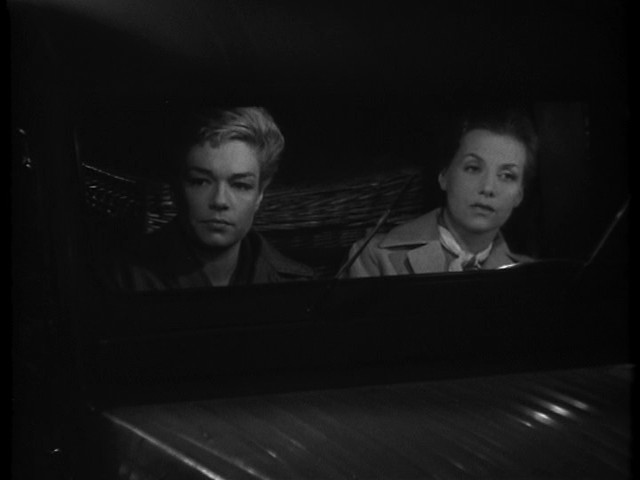 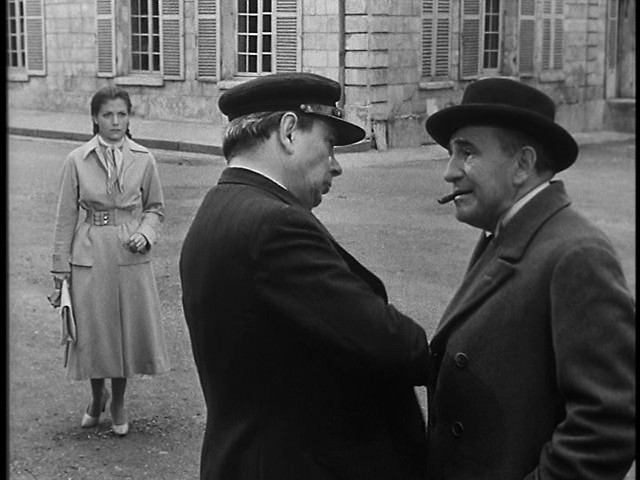 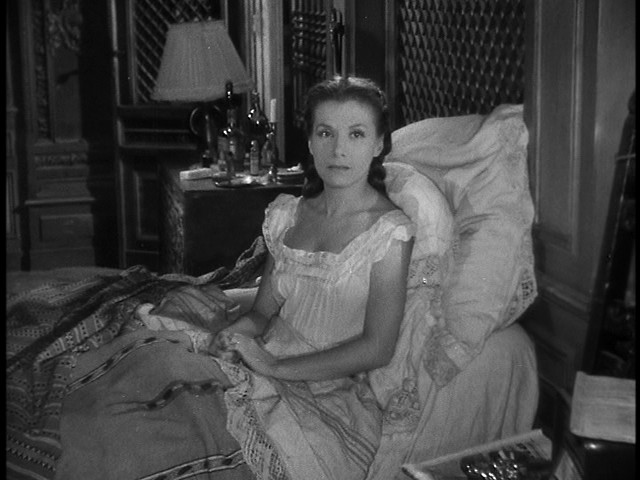 The Dolby Digital French mono track is yet another mediocre single channel track. Dialogue sounds fairly good and clean but music can sound a little flat. There is a bit of a hiss all through the film, but that's its worst part. A little below average.

There are no supplements to speak of other than an insert that includes a short essay by Danny Peary, which gives a brief analysis and history of the film. The film deserves a little more and has a bit of an interesting history (probably the biggest aspect I’m most curious about is Clouzot’s hope this film would make his wife, Vera, a star.)

A disappointing release, presenting a blotchy, below average transfer, and no supplements at all. The film is a classic thriller and it deserves better than this. I hope Criterion feels compelled to revisit it, like they did with Wages of Fear. 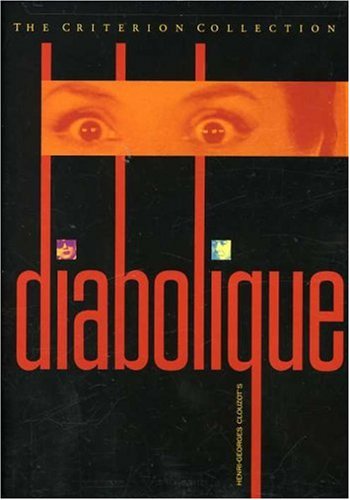 The Wages of Fear (DVD)