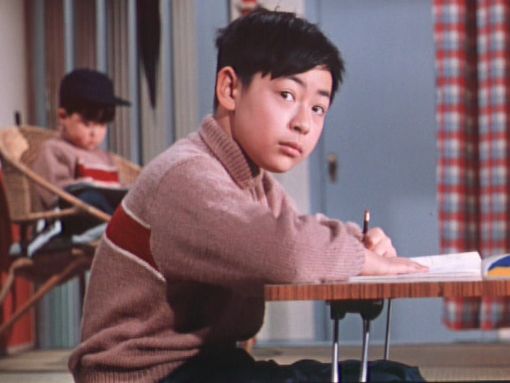 Ozu’s hilarious Technicolor reworking of his silent I Was Born, But . . . , Good Morning (Ohayô) is the story of two young boys in suburban Tokyo who take a vow of silence after their parents refuse to buy them a television set. Shot from the perspective of the petulant brothers, Good Morning is an enchantingly satirical portrait of family life that gives rise to gags about romance, gossip, and the consumerism of modern Japan.

Yasujiro Ozu’s Good Morning is presented in the aspect ratio of 1.33:1 on this single-layer disc.

This may rank as one of Criterion’s worst looking transfers. It’s an absolute mess on just about every level you can think. Compression artifacts are rather horrific and blocky grid patterns are detectible throughout the entirety of the film, along with noise. The image is interlaced and presents ghosting and jaggies, and has some horrific shimmering effects in some of the patterns present. Detail is non-existent and every object looks like a mucky mess.

Colours are questionable, looking a little over-saturated but it could have to do with the film stock used. Still, there seems to be a heavy dose of red in many sequences. The print is also still in rough shape, presenting plenty of scratches and marks, looking to have received minimal restoration.

In the end it’s a horrendous mess and not a great way to debut Ozu into the collection. Could definitely use a reissue. 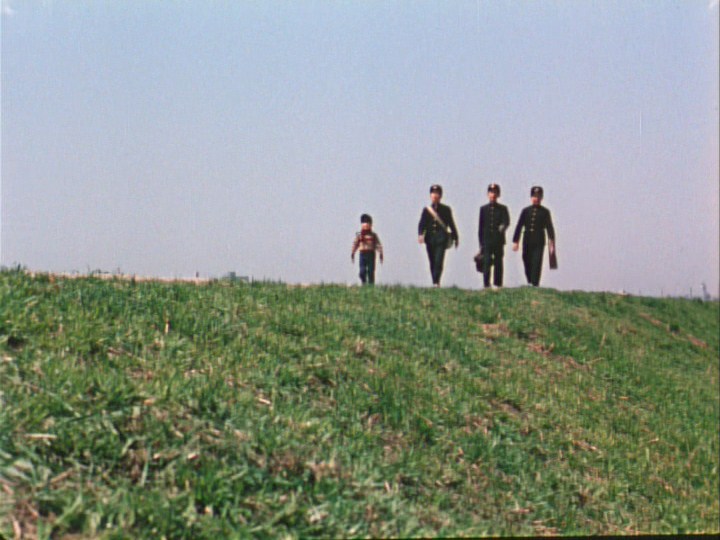 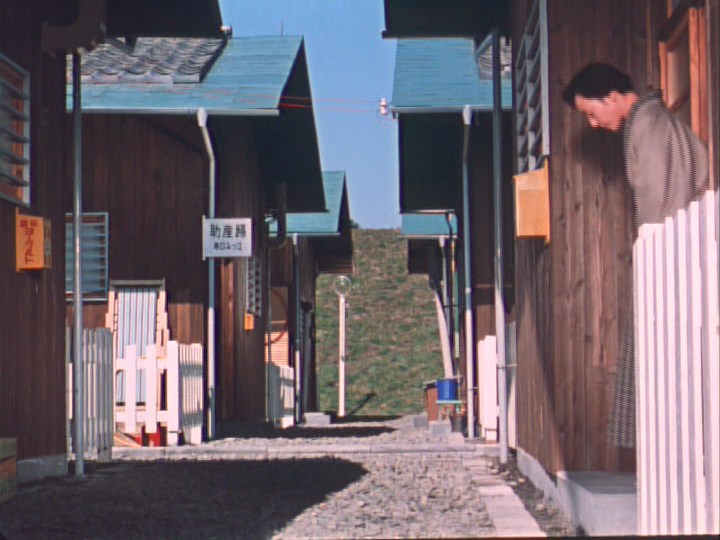 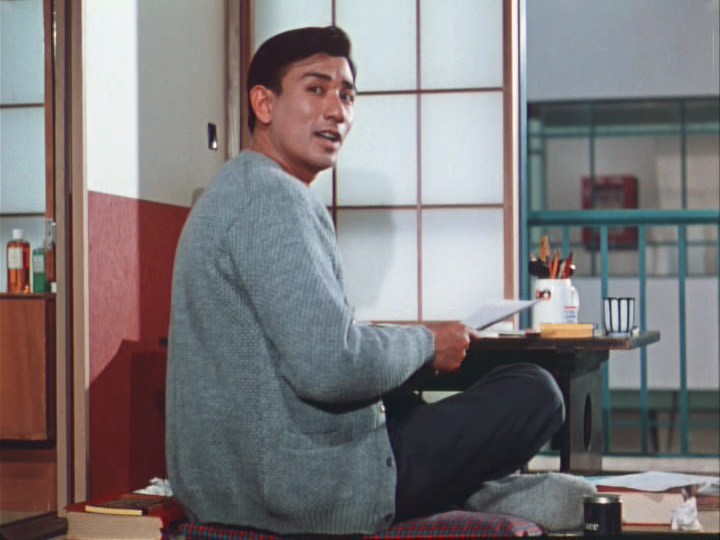 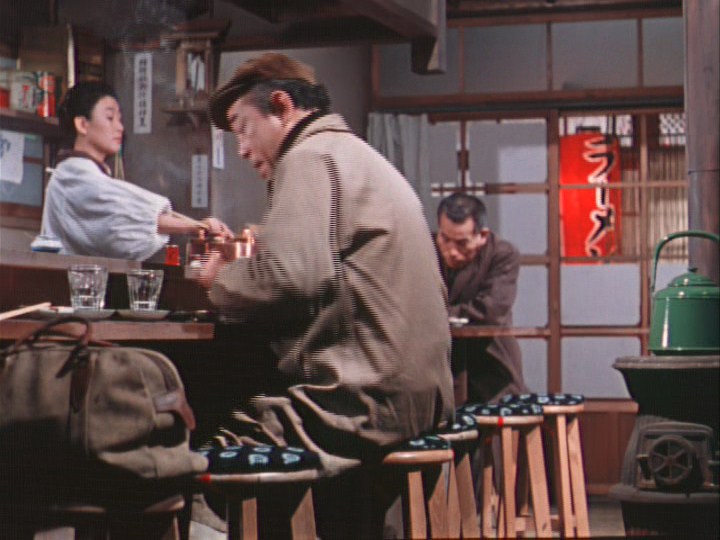 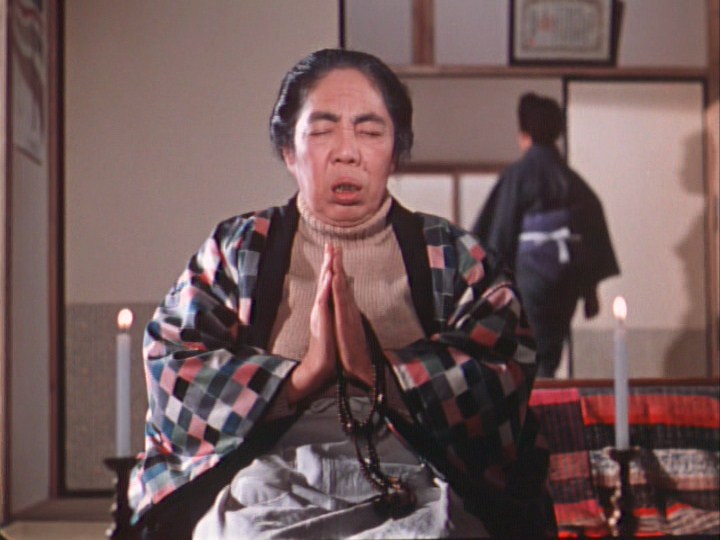 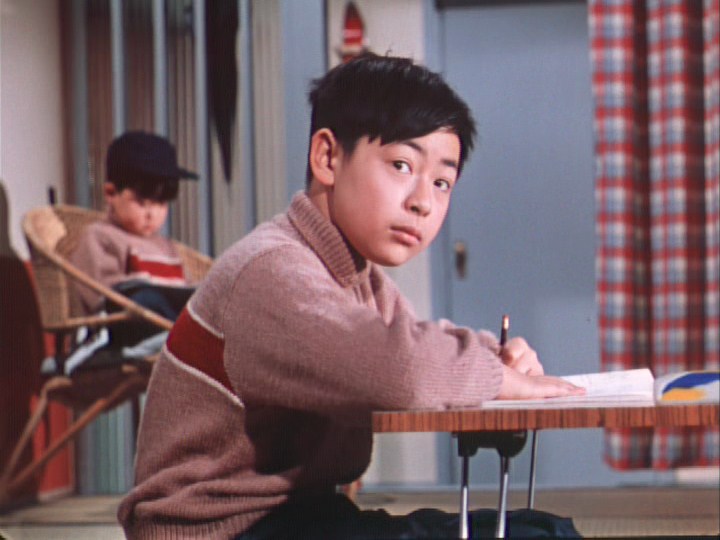 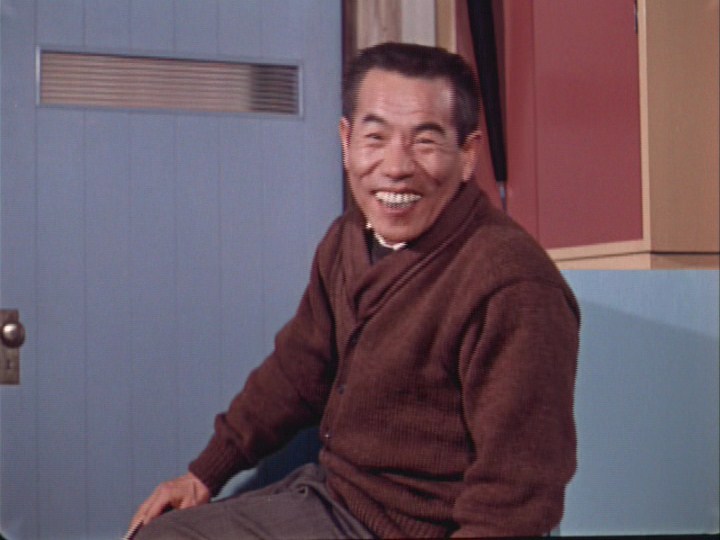 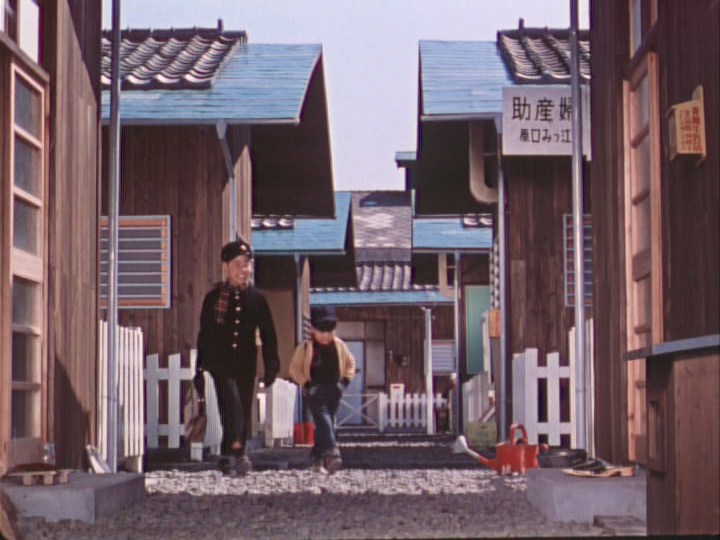 The mono track we get is also a mess: flat, lifeless, and fairly hard to hear. Music is harsh and edgy, and there is noise in the background.

Other than an essay by Rick Prelinger in the included insert, there are no supplements at all.

A terrible edition and one that deserves a revisit, at least to give it a better transfer. 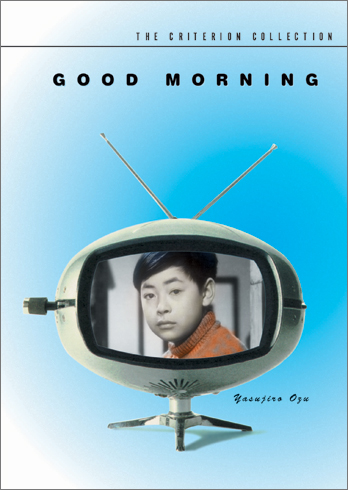