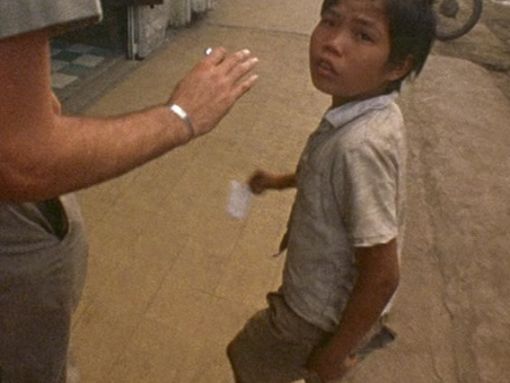 A courageous and startling film, Peter Davis' landmark documentary Hearts and Minds unflinchingly confronts the United States' involvement in Vietnam. Using a wealth of sources-from interviews to newsreels to documentary footage of the conflict at home and abroad-Davis constructs a powerfully affecting portrait of the disastrous effects of war. Explosive, persuasive, and shocking, Hearts and Minds is an overwhelming emotional experience and the controversial winner of the 1974 Academy Award&tm for Best Documentary.

Criterion’s original DVD for Peter Davis’ Hearts and Minds presents the film in its original aspect ratio of 1.85:1 on a dual-layer disc. The image has been enhanced for widescreen televisions.

Considering the nature of the film it shouldn’t be too much of a surprise it looks a bit rough but it still comes off far better than I would have initially expected. The print is in relatively decent shape, with most issues appearing in stock footage, film clips, and footage that was shot in very unideal circumstances. The problems that remain are fairly minimal, limited to scratches, dirt and debris, tram lines, and stains along the edges. Detail is decent but not superb, though this looks more like a byproduct of filming than anything to do with the transfer. Colours are fine if muted, but again this looks inherent in the source materials.

The digital transfer is fairly clean, actually managing to handle the film’s very grainy nature, though pixilation can occur, and it can get fairly heavy on the outline of objects. Ringing can be a bit of an issue on the text that appears on screen from time to time.

In all it looks good and I think many will be happy with it. Criterion has released a new dual-format DVD/Blu-ray which delivers a cleaner image that’s less noisy and looks more natural and I would probably direct most to that edition if they haven’t already picked up this one. 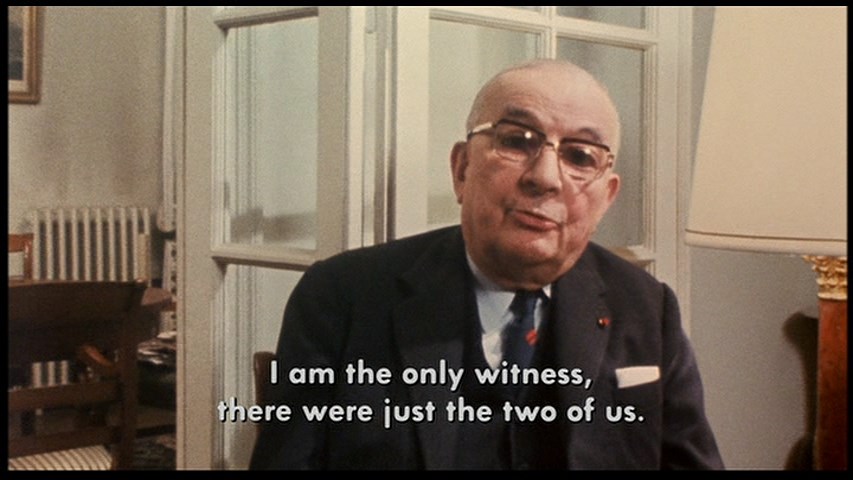 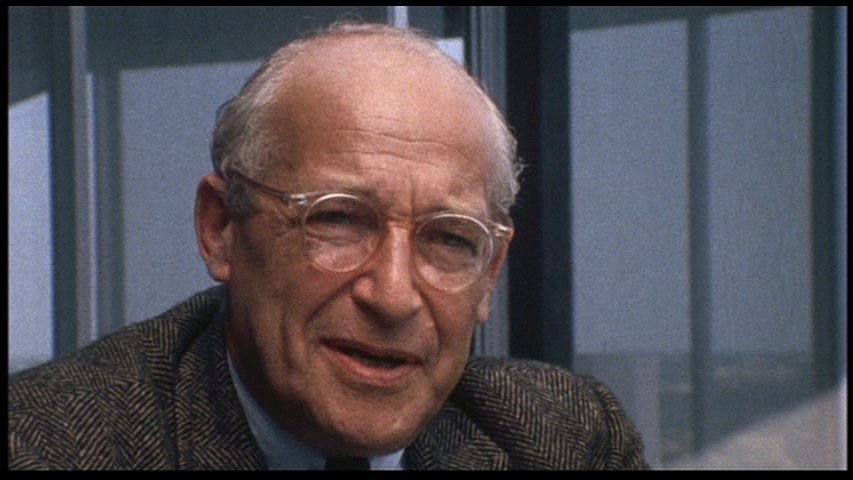 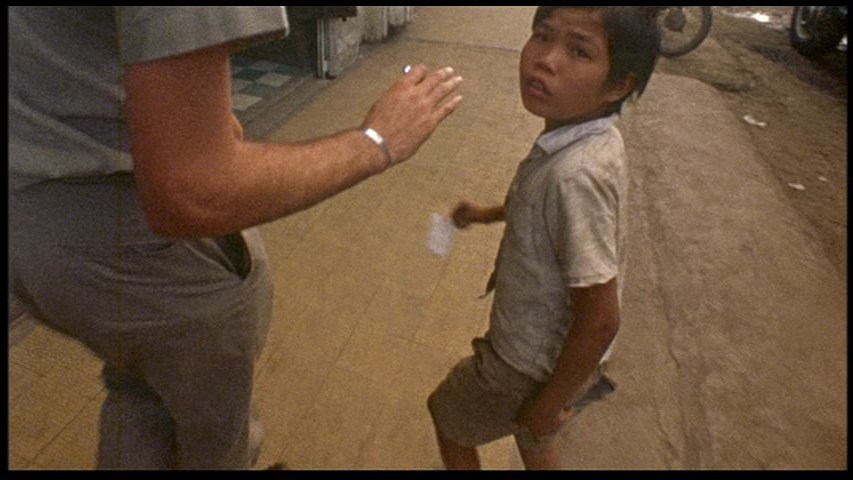 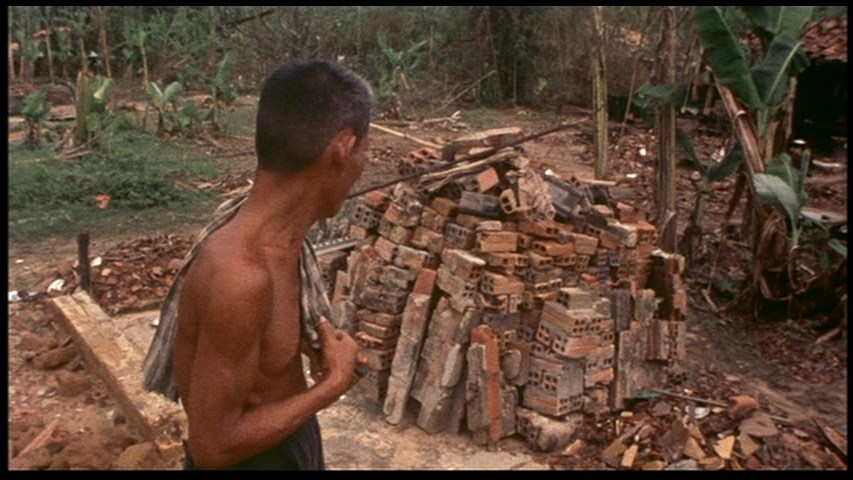 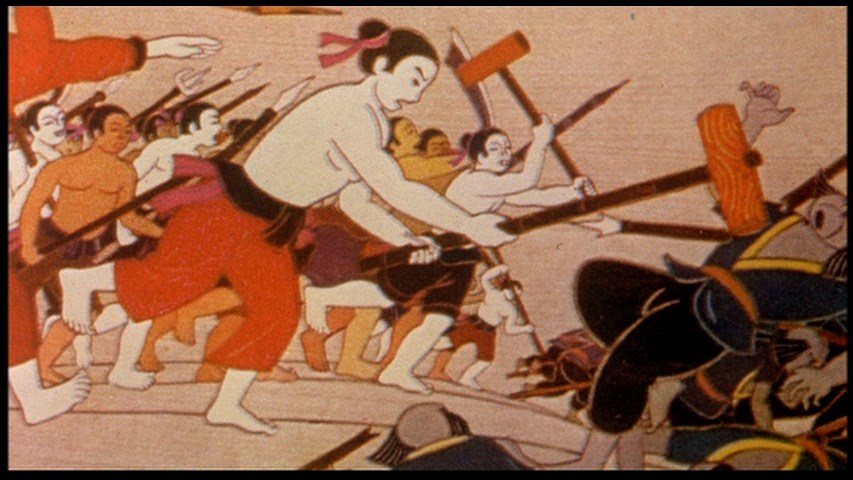 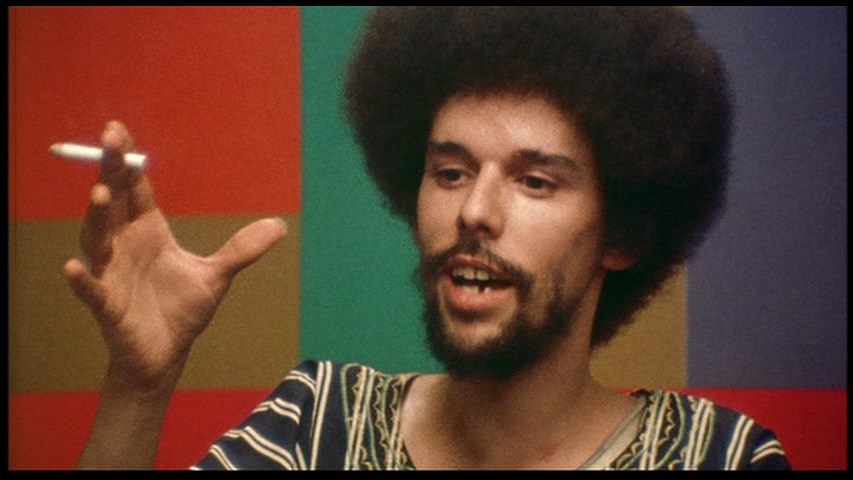 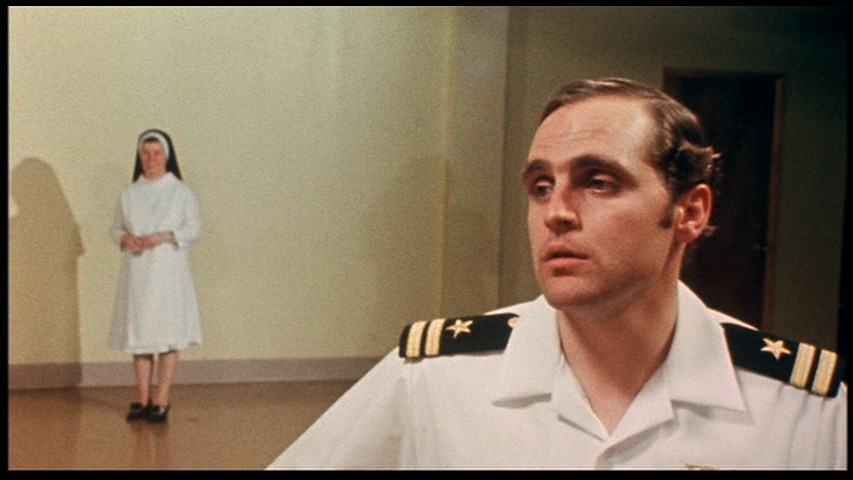 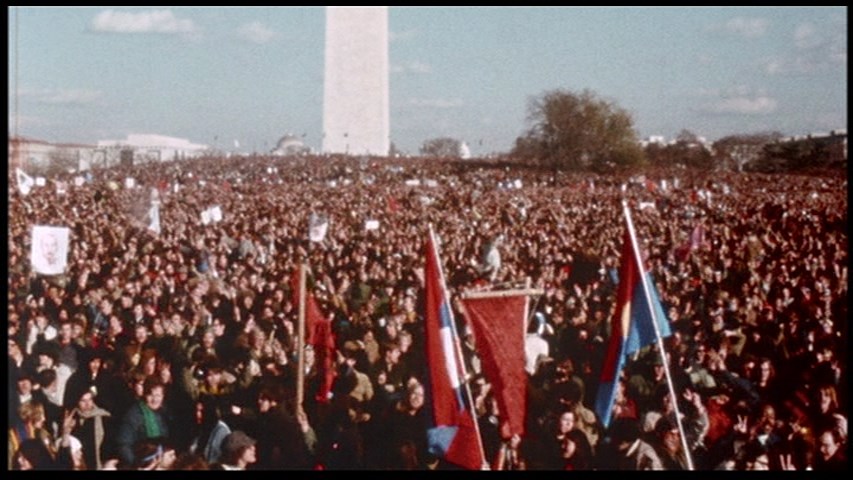 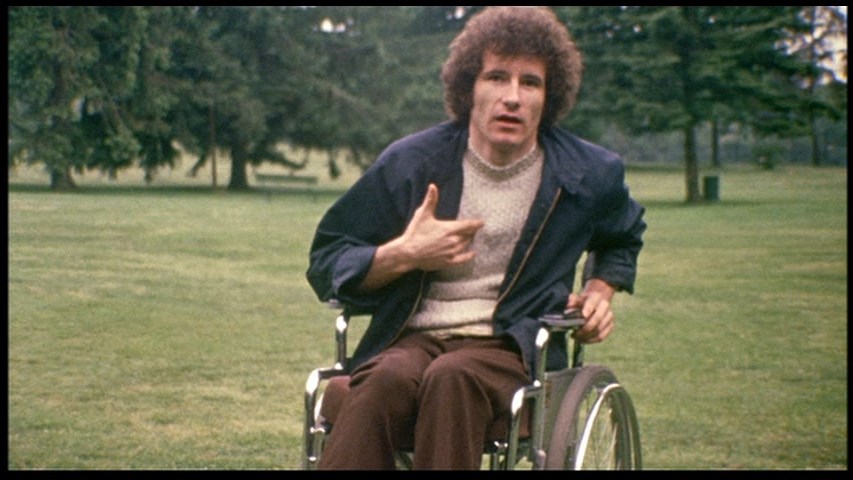 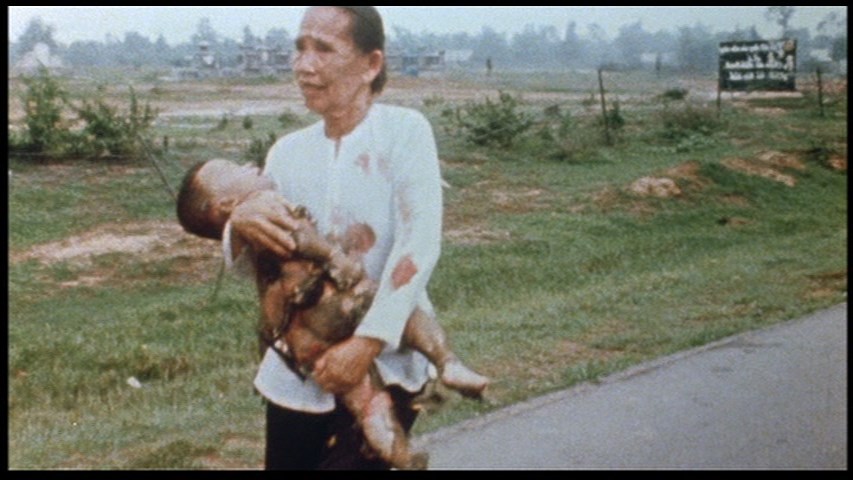 The Dolby Digital 1.0 mono track is limited by the source but it’s easy to hear everyone and the music sounds as clean as can be. It’s serviceable but that’s about it.

Special features are a little disappointing, especially since this was originally conceived as a 2-disc special edition when Criterion originally announced it. The set was to contain over 2-hours’ worth of deleted material but for certain reasons (apparently to do with rights, though I can’t confirm that) the features were dropped.All that remains now is an audio commentary recorded by Davis in 2001. It’s more of a technical track but no less fetching as Davis talks about filming on location, gathering together subjects, and then the huge undertaking in editing all of the filmed footage together and finding the “story” so to speak. He talks a bit about the controversies around the film and also gets into his thoughts on the war here and there and shares other stories and anecdotes about filming. Davis keeps the track engaging and informative with very little dead space, providing some wonderful details on constructing this film. Well worth the listen.

Rather substantial, though, is the booklet Criterion has included here. It begins with an essay on the film and its construction by Judith Crist, followed by Robert K. Brigham’s essay on the film being the first real one to humanize the Vietnamese people to the American public. These are followed by George C. Herring’s short essay on the conflict also gets carried over, offering some contextualization for those still confused by the war and its intent. The booklet then concludes with an article by Ngo Vinh Long about the war from the point of view of the Vietnamese people and then a reprint of Davis’ own article, “Vietname and Memory” on what everyone, including the general public, has (or hopefully) pulled out of the conflict. The booklet also begins with a quote on the film by Bobby Muller. It doesn’t make up for the lack of the deleted scenes but it is a fantastic booklet offering some great context.

It’s a disappointing edition because of what it could have been, but Criterion has corrected this issue with their new dual-format release, which contains those outtakes.

Very little in the way of supplements but the commentary and booklet are both good and worth going through. The presentation is also pretty good for an older DVD transfer, though the new edition still bests it, even if the improvements aren’t as large as one may expect. 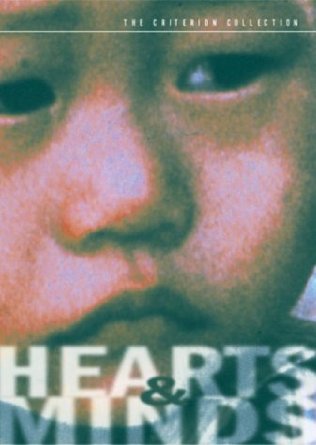