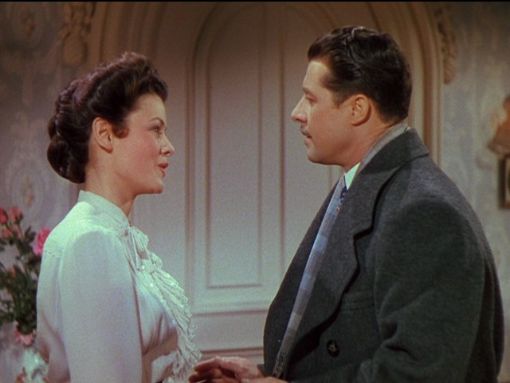 Deceased turn-of-the-century playboy Henry Van Cleve (Don Ameche) presents himself to the outer offices of Hades, where he asks a bemused Satan for permission to enter the gates of hell. Though the devil doubts that Henry’s sins qualify him for eternal damnation, Henry proceeds to recount a lifetime of wooing and pursuing women, his long, happy marriage to Martha (Gene Tierney) notwithstanding. Ernst Lubitsch’s Heaven Can Wait, nominated for Academy Awards for best picture and director, is an enduring classic that showcases his trademark blend of wit, urbanity, and grace.

The Criterion Collection presents Heaven Can Wait in its original aspect ratio of 1.33:1 on this single-sided, dual-layered DVD.

The image looks surprisingly good as a whole and well exceeded my expectations. The transfer is very sharp overall with a few spots that can get a little hazy or muddy. I didn’t notice any digital artifacts and the image looks quite smooth and clean.

Any issues it has are found more in the source materials. It’s gone through an extensive restoration so there’s very little in the way of damage, just a few blotches and marks scattered about. Most of the issues have to do with the colours. While they are nicely saturated and surprisingly bold when one considers the age of the film, colour separation, something that can be an issue when dealing with early Technicolor films, is noticeable in many instances throughout the film. Besides this fact the colours still look quite good presenting strong reds and blues. As a whole, though, the transfer is more than pleasing. 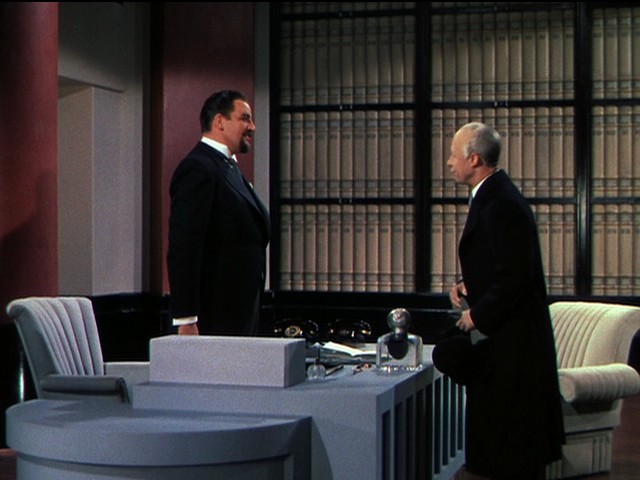 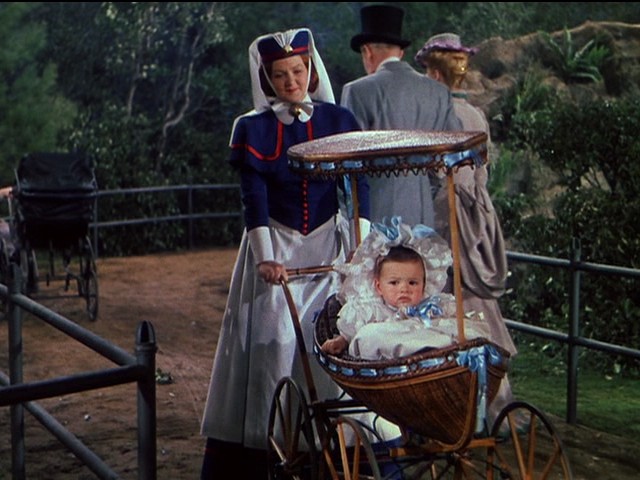 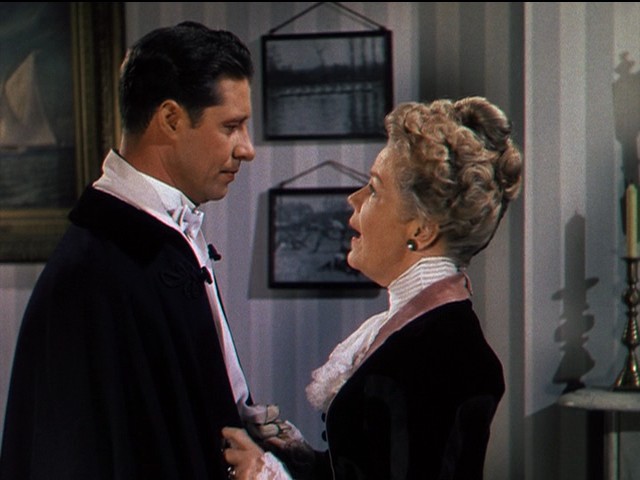 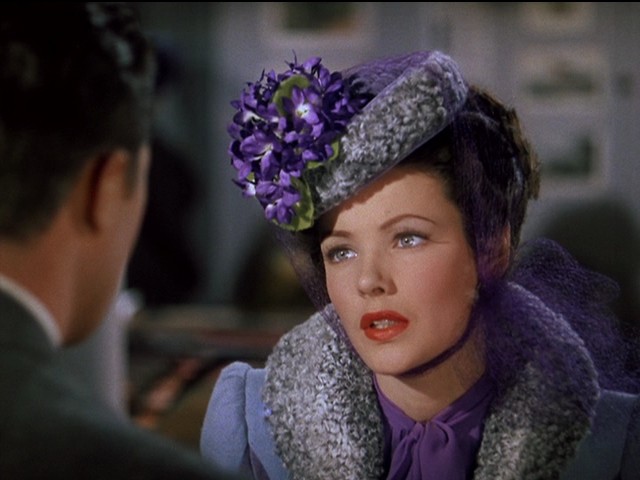 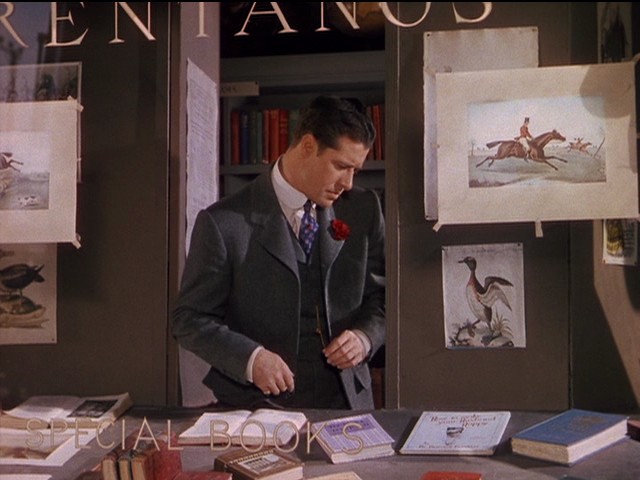 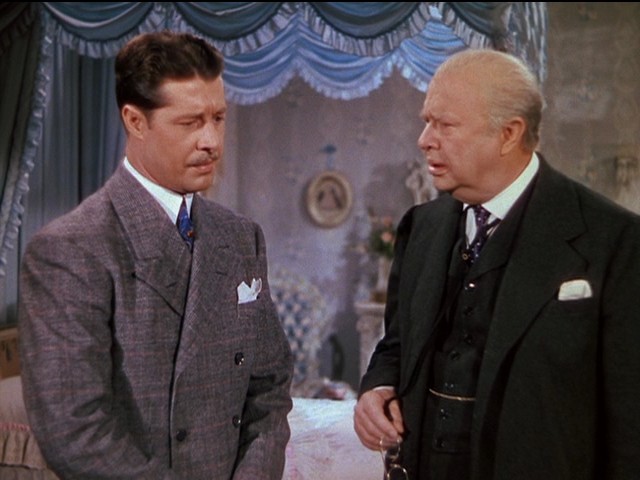 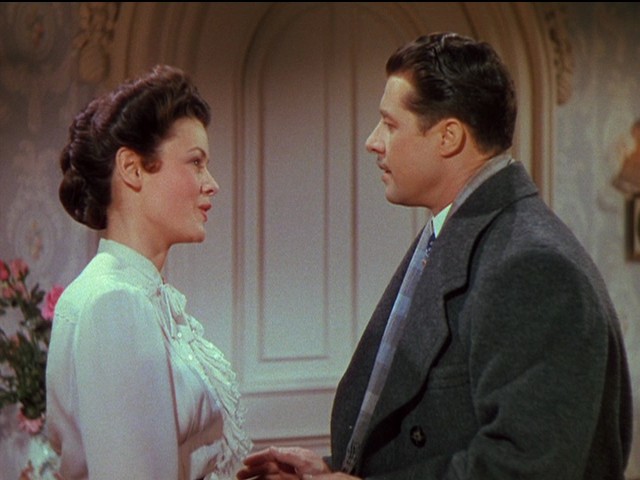 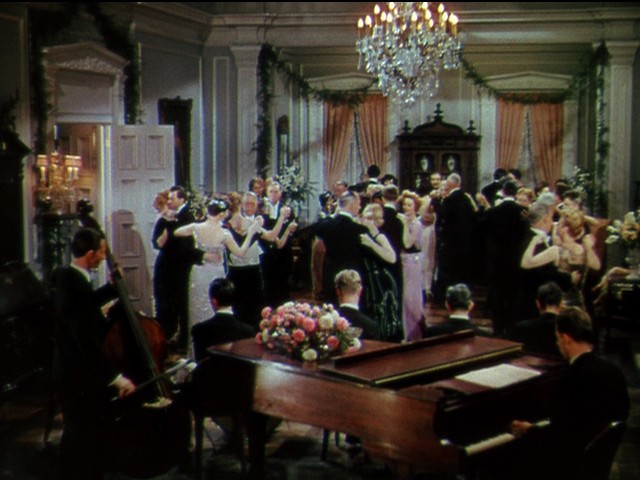 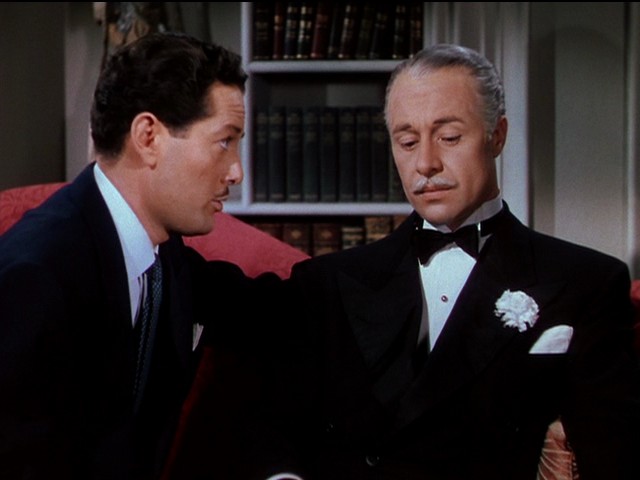 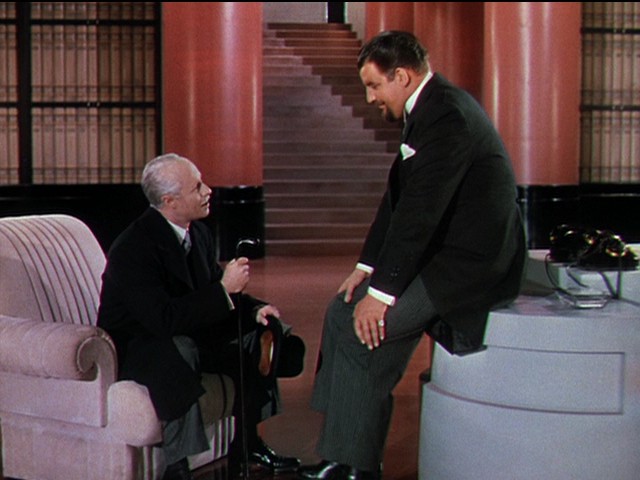 The film presents a nice mono track and “nice” is really all that can be said about it. Dialogue is articulate, music sounds good and there’s nary a hiss or pop. It's not a strong track, but it's acceptable for the film.

Criterion has also included a few supplements with this release, though I have to admit I was hoping for more.

Going in order of what's on the disc, the first feature is labeled "Marketing." Inside here you will find the theatrical trailer, a press book and a rather large photo gallery filled with publicity shots.

The photo gallery and theatrical trailer are pretty standard features and self explanatory. The Press Book features pages from the book and then offers close-ups of various portions of the page. You navigate through it using the arrows on your remote.

Next you will find Molly Haskell and Andrew Sarris, a 24-minute discussion between the two about the film and Lubitsch in general. It’s just the two with the camera moving back and forth between them, Sarris talking about his experience seeing it during its initial release and Haskell about seeing it during the 70's at a screening. It's interesting hearing their initial reactions to it, as they're very different depending more on the times they saw it. They discuss some of their favourite moments from the film, which includes favourite quotes, and discuss the character of Ameche. While I was disappointed a commentary wasn’t included on this release this does actually somewhat make up for it. Certainly worth viewing.

Samson Raphaelson: Screenwriter is a small section devoted to the screenwriter of Heaven Can Wait and other Lubitsch films. Under "A Portrait" you will find A Protrait of Samson Raphaelson, a 1982 PBS broadcast running almost 30-minutes, which offers a history of the screenwriter and his work in Hollywood from its early days (which was a screen adaptation of his play The Jazz Singer

And finally we come to Ernst Lubitsch: A Musical Collage which is a four and a half minute of recordings of Lubitsch playing the piano, played over a montage of photos. There is also an intro by Ernst's daughter Nicola, who talks about her memories of her dad playing the piano. It's a neat little extra offering a little personal glance at the director.

The DVD also comes with an insert containing an essay by William Paul, which is an average read that talks about the time period the film was released, and a bit about the movie and its protagonist.

The transfer is somewhat limited because of the source materials but it still looks very impressive and add on the couple hours worth of supplements and it’s certainly a good deal. An impressive little release. 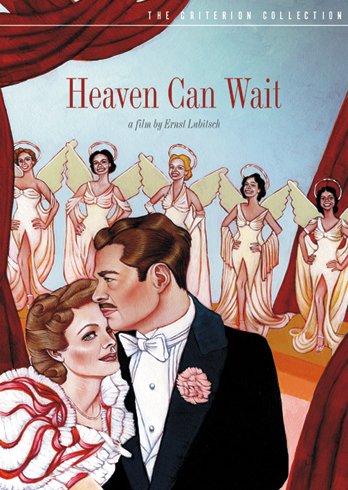