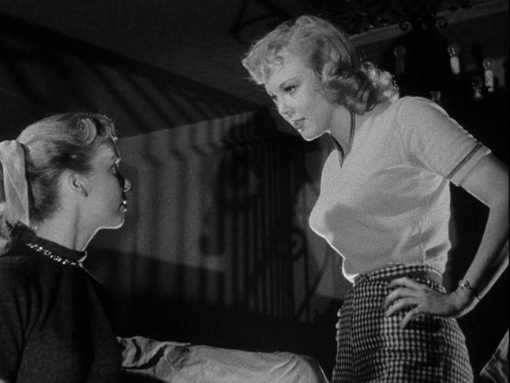 A troublemaking, all-girl gang rules over the females of a high school ...until the gang leader is killed in an abandoned movie theater.

Through their manufactured-on-demand service, the MGM Limited Edition Collection, Fox and MGM present High School Hellcats on a single-layer DVD-R in its original aspect ratio of about 1.33:1. The film was previously available on VHS through MGM’s “Midnite Movies” series but surprisingly never made it to the same series on DVD.

I’m actually quite impressed with how this edition is being presented. Despite being just over an hour they’ve still seen fit to give the film as much room as possible and it just about takes up all of the space on the disc. Because of this the film receives a fairly high bitrate and the image comes off all the better because of it.

Sometimes it looks like the image has been smoothed over a little much but as a whole the film looks crisp and clean. Edges are well defined and there are moments where fine details really pop off the screen. Contrast is decent and gray levels are nicely defined, and blacks even come off inky but maybe they’re a little too deep; details can get lost in some of the darker scenes.

Damage is limited but gets heavy during moments, with blasts of debris appearing, usually during transitions, but in between these few moments damage is minimal. There is some minor compression noise noticeable in darker scenes but other than that the transfer is clean.

In all a very big surprise and this is probably the best image I’ve come across yet from the recent batch of MOD titles from MGM. 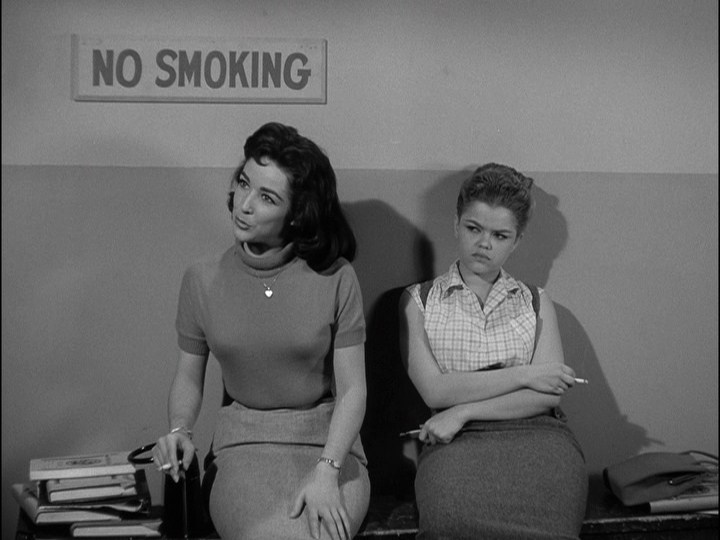 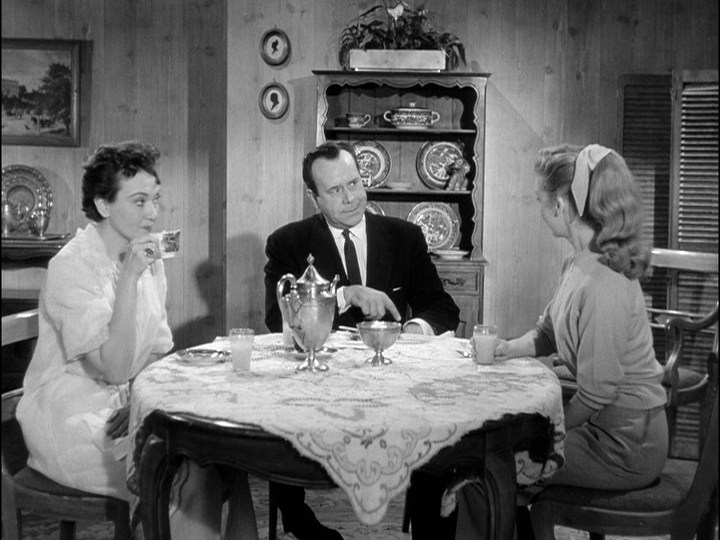 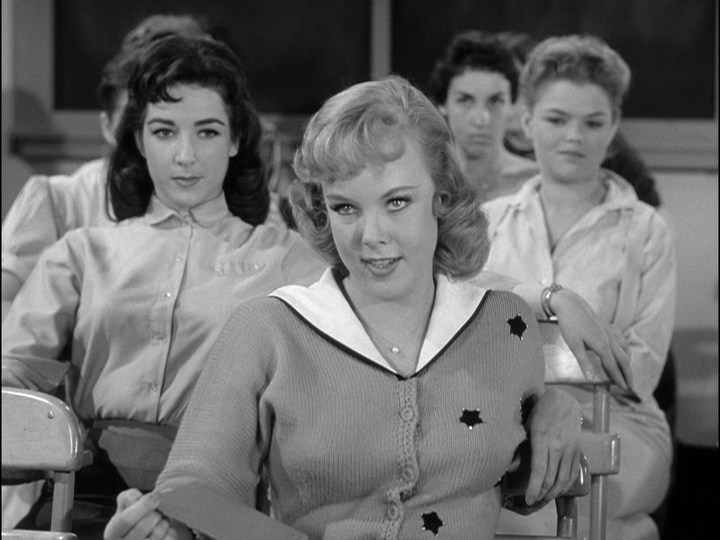 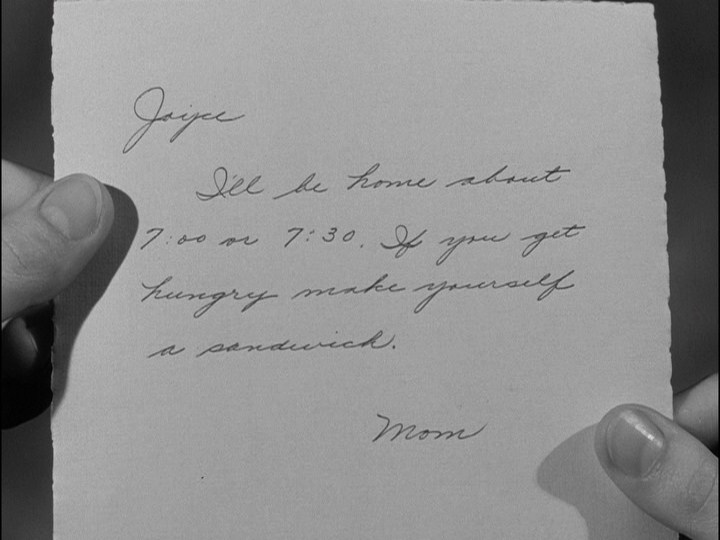 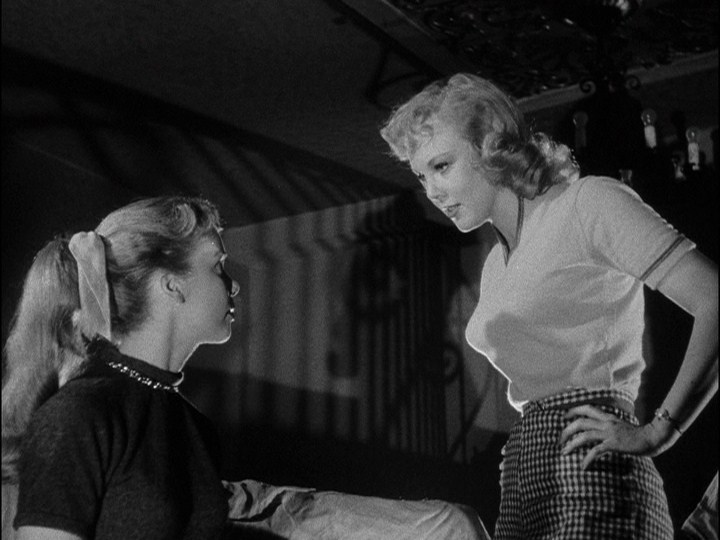 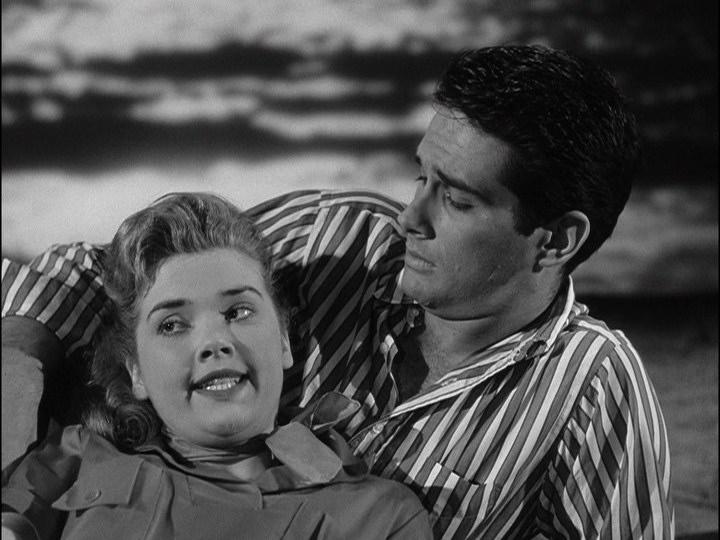 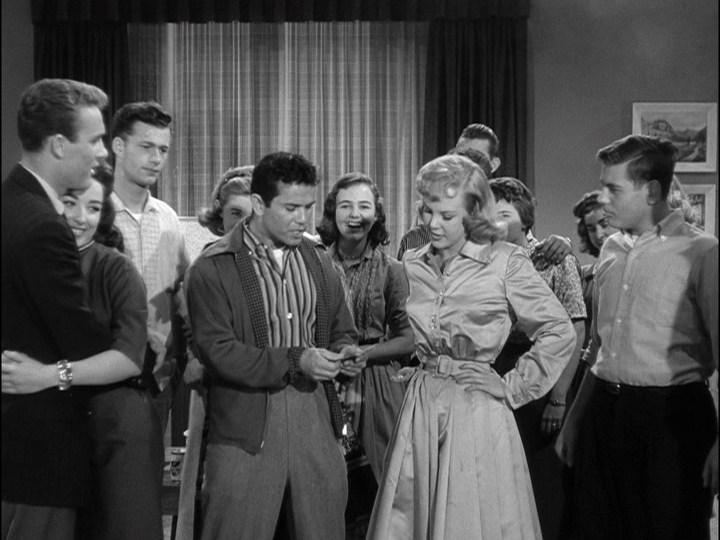 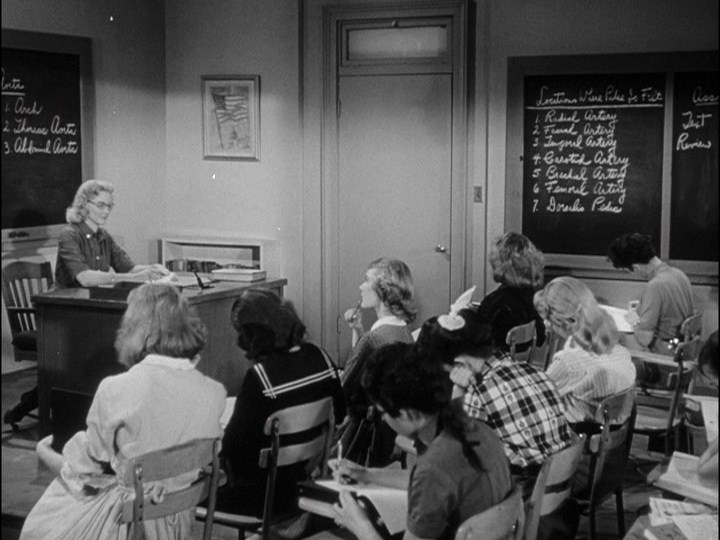 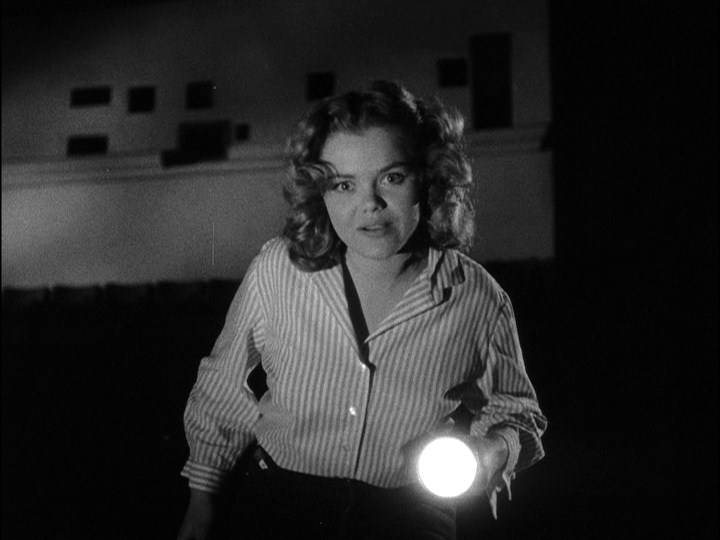 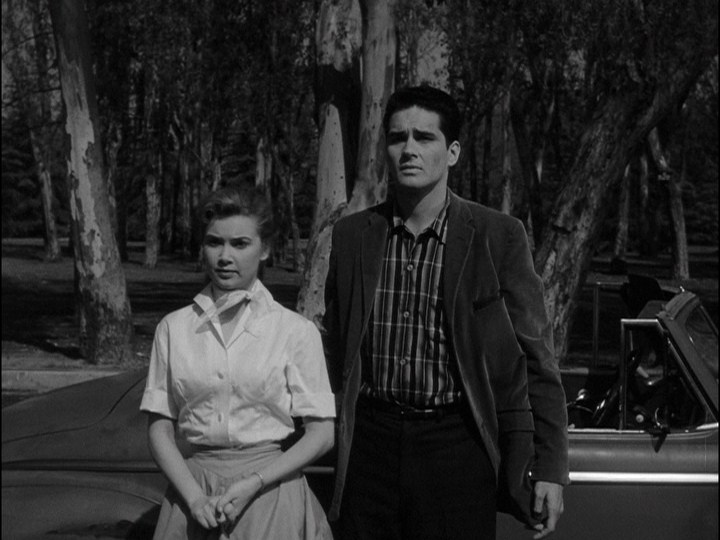 The 2-channel soundtrack is acceptable and that’s about all I can say. The track lacks fidelity, even when the music is trying to shock you, and dialogue is fairly flat and lifeless. But it’s easy to hear and I can’t say it ever came off as unpleasant in any manner.

No supplements are included here at all. Also, similar to the other MGM MOD titles I’ve come across, the chapter stops are presented in 10-minute increments.

Not surprisingly it’s a terrible film. Somewhat exploitive but it feels like a fairly conservative movie showing why being a partying teenage girl who wears too much lipstick is bad (you might die!) But because it’s such a product of its time, laced with stiff acting and terrible writing, it still manages to be a hoot, and would have fully fit in to the spirit of MGM’s Midnite Movies line if they actually released it.

Unfortunately because it’s not part of that line (where you could have found it super cheap) and is instead part of this manufactured-on-demand line it’s definitely overpriced. But you can take solace in the fact that the presentation is really top notch, and far better than the film probably deserves. 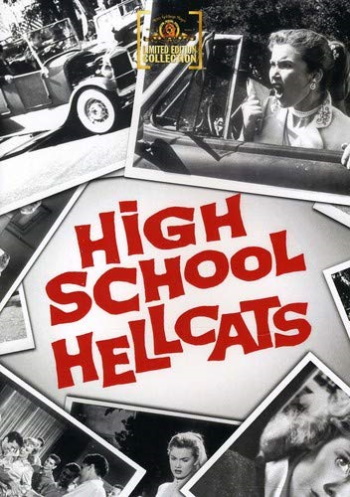