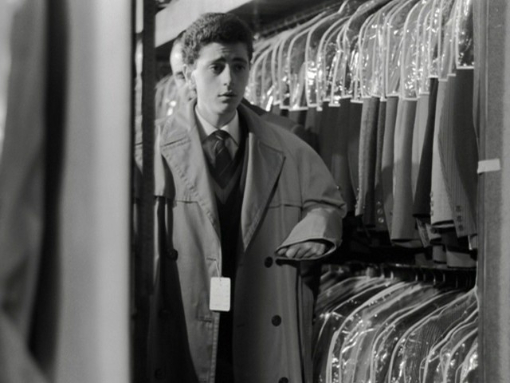 When young Domenico (Sandro Panseri) ventures from the small village of Meda to Milan in search of employment, he finds himself on the bottom rung of the bureaucratic ladder in a huge, faceless company. The prospects are daunting, but Domenico finds reason for hope in the fetching Antonietta (Loredana Detto). A tender coming-of-age story and a sharp observation of dehumanizing corporate enterprise, Ermanno Olmi’s Il posto is a touching and hilarious tale of one young man’s stumbling entrance into the perils of modern adulthood.

The Criterion Collection presents Il Posto in it's original aspect ratio of 1.33:1 on this dual-layered DVD. The image has of course not been enhanced for widescreen televisions. And as one can expect the image on this DVD is most impressive.

Sharpness and detail are incredible. While the image can be somewhat soft at times, the image still has good definition and the amount of detail on the clothing, the buildings and more is exceptional. Black and white levels are perfect with excellent contrast, making for perfect grey levels.

The print is strong, showing only a few blemishes. Grain is present, though not heavy. I didn’t notice anything in the way of artifacts, though some jacket designs do create some shimmering effects.

Criterion has done an exceptional job on the transfer for this film. It’s a small release, and a little known film, yet they went the extra mile with it. An excellent looking release. 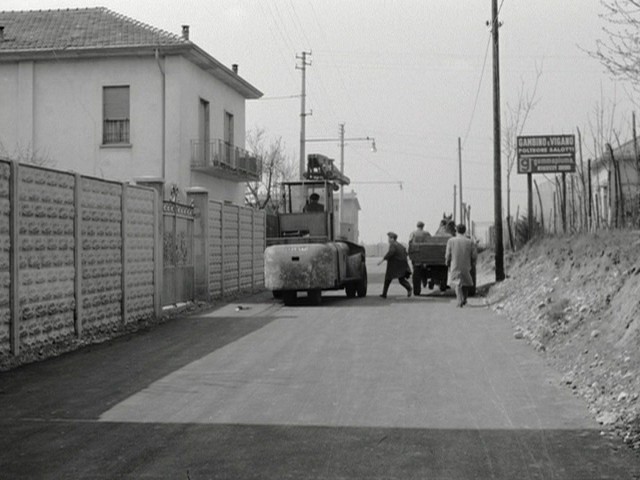 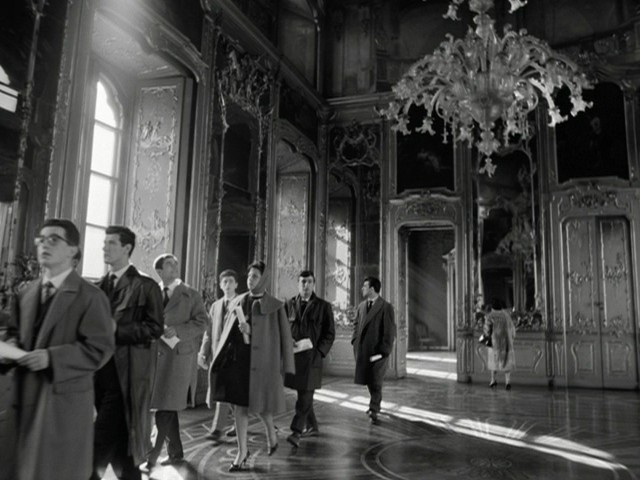 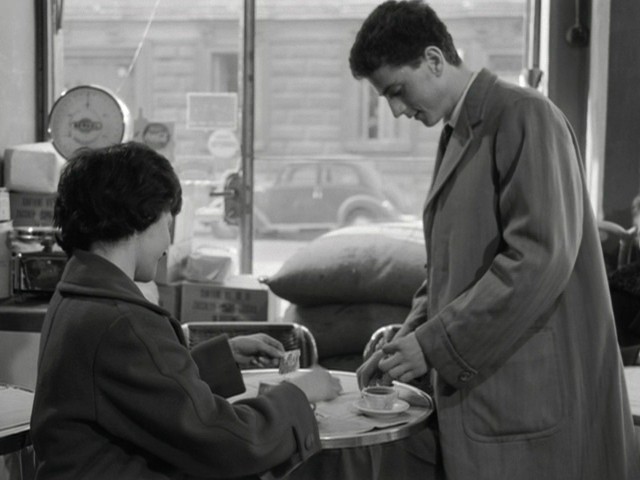 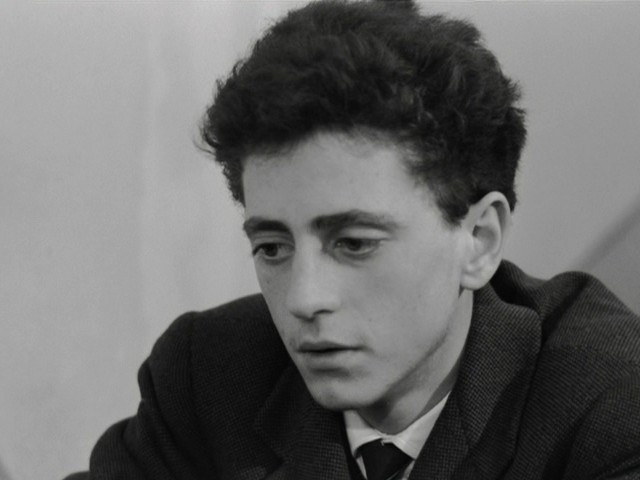 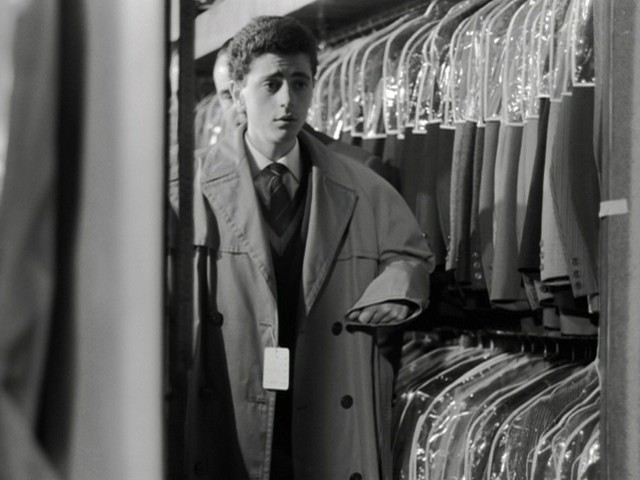 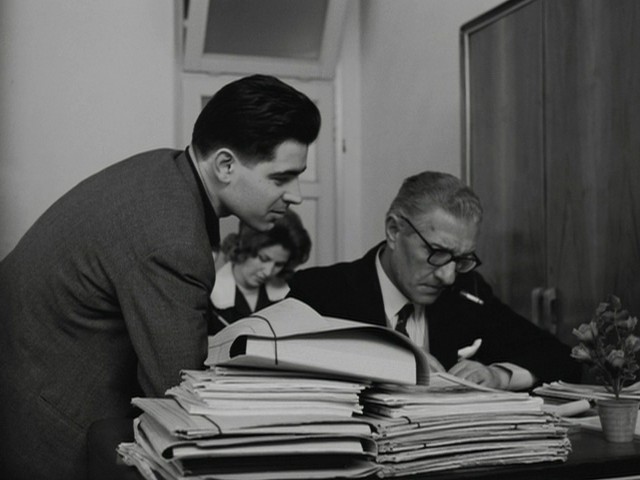 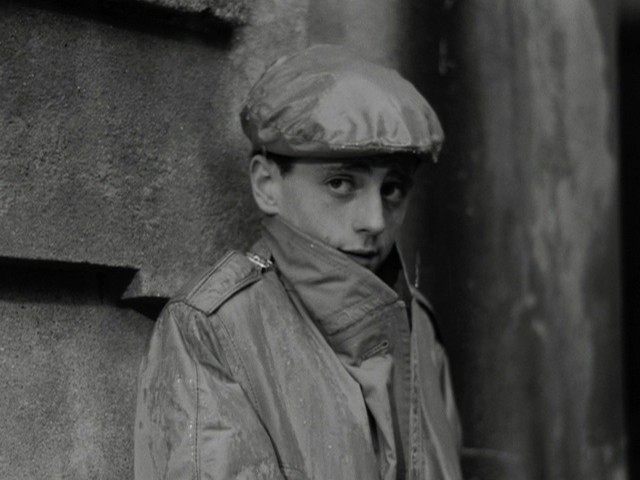 The film presents a nice Italian Dolby Digital mono track. Some dialogue (like most Italian films I’ve seen) does appear to be looped, but it still sounds natural for the most part with little distortion (except a sequence where Domenico sings). Music can be slightly harsh at times and so can sound effects, but for the most part they're fine. It shows it's age in some areas, but overall it's still a good mono track.

The Criterion Collection has also given this fairly small release a decent collection of supplements, all of which are quite fascinating. The neat surprise is the deleted sceneRunning about 4 minutes in length it's a collection of scenes that appear after Domenico sees Magali go to the fair with her co-workers. Domenico follows but doesn't join, playing a game at the fair where he wins a gold fish. It then continues on to a scene at work the next day. It's a good sequence (and it's also been restored as it looks pretty good for a cut scene, better than most deleted scenes from newer films) but the notes state Olmi cut it because it lengthened the film a little too much. It was nice to see it here, though.

Reflecting Reality is a just shy of 20-minute interview with both director Ermanno Olmi and Film Critic/Historian Tullio Kezich. Presented in Italian with English subtitles, Olmi takes up most of the time, with Kezich talking a little, both recorded separately. Olmi covers his inspirations, as well as how the film is biographic in some ways. He has a few anecdotes that are fairly touching, showing his love for the movies, including something right from Cinema Paradiso where he would collect the cut film frames projectionists would snip. He even talks about the American title (Sound of Trimpets) which he thinks is rather suiting. He also reveals the whereabouts of the two stars today. Very entertaining and informative and definitely worth a view.

Another surprising feature would be a 49-minute short film entitled La Cotta, which Olmi directed in 1967 for television. Yet again he looks at young boys and girls, centering on one boy who develops a crush on a girl (the title means The Crush). It's quite different from Il Posto in style, specifically a music track which seems placed to move it along. But it yet again has Olmi looking at his characters and showing a bond with them, making for a rather charming film.

Cinephiles may also enjoy the 4 and a half minute restoration demonstration, which is a little more than your usual Criterion comparison featurette. With voice over you're led through the stages of restoring a film, even seeing some behind-the-scene stuff (which was briefly done with Spartacus) and getting a step-by-step explanation as to what goes on using chemicals and digital enhancements. It also has some split screen comparisons, and when you see the shape this film was in before, you will definitely be quite impressed with the work they've done. I always enjoy these and am disappointed they seemed to have dropped these sort of features on their recent releases.

You also get a theatrical trailer closing off the disc supplements and then a booklet containing a nice essay by Kent Jones. There is also a note from the director in the booklet.

And that's it. It’s a small release but the supplements are all quite good and worth the time going through.

The film is a gem, and one of my favourites in the collection. The DVD is an impressive release for it. It’s small, but a lot of care went into it, giving us a wonderful transfer and some excellent supplements. I whole-heartedly recommend this release. 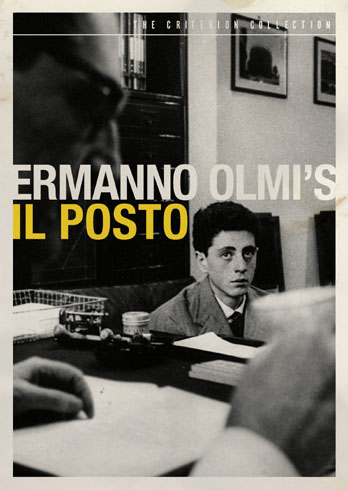 The Tree of Wooden Clogs (Blu-ray)

The War of the Worlds (Blu-ray)