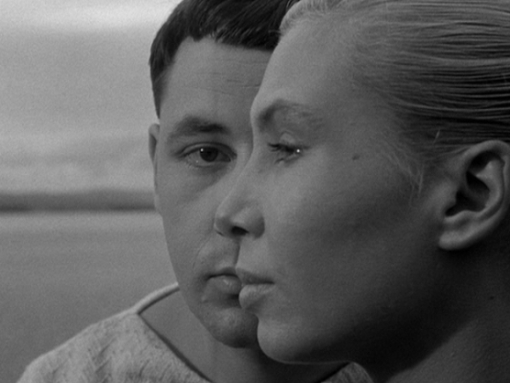 The great Agnès Varda’s film career began with this graceful, penetrating study of a marriage on the rocks, set against the backdrop of a small Mediterranean fishing village. Both a stylized depiction of the complicated relationship between a married couple (played by Silvia Monfort and Philippe Noiret) and a documentary-like look at the daily struggles of the locals, Varda’s discursive, gorgeously filmed debut was radical enough to later be considered one of the progenitors of the coming French New Wave.

The Criterion Collection presents Agnès Varda's first feature film, La Pointe Courte, on a dual-layer DVD in the aspect ratio of 1.33:1. The high-definition restoration comes from a scan of a 35mm fine-grain master positive. The image has unfortunately been window-boxed, meaning a black border surrounds the entire image. This DVD edition is available exclusively in Criterion's 4-disc box set, 4 by Agnès Varda.

Like a lot of Criterion's standard-definition presentations of the time, this one holds up remarkably well, even upscaled, but the film was still in need of a newer restoration (which it received in 2013). Though marks and stains still rain through the image (including a large line that goes down Noiret's face at one point), it's pretty infrequent and it does look like the picture has been painstakingly restored; I was at least expecting a lot worse. There is a noticeable pulse throughout the film, though, and there are plenty of instances where the frame shifts.

The digital presentation is pretty solid, at least for standard-definition. despite the film's short running time and about 25-minutes' worth of features on the disc, Criterion has still placed the film on a dual-layer disc and give it a lot of room to breathe. This allows for a pretty clean standard-definition rendering that actually doesn't do a bad job at rendering grain (again, for the format). In all it manages to be a rather lovely presentation, held back more by elements. 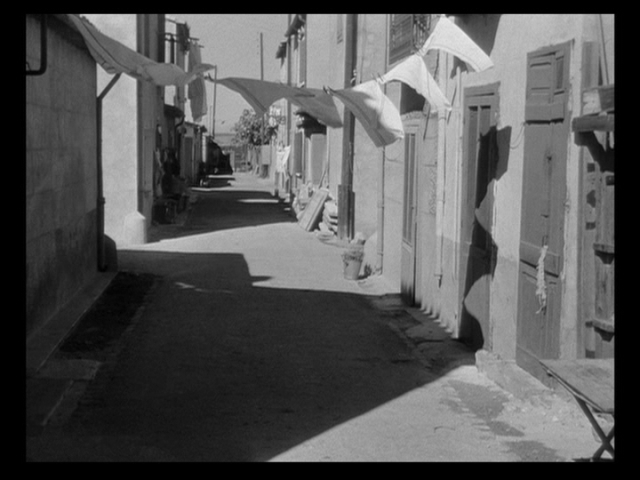 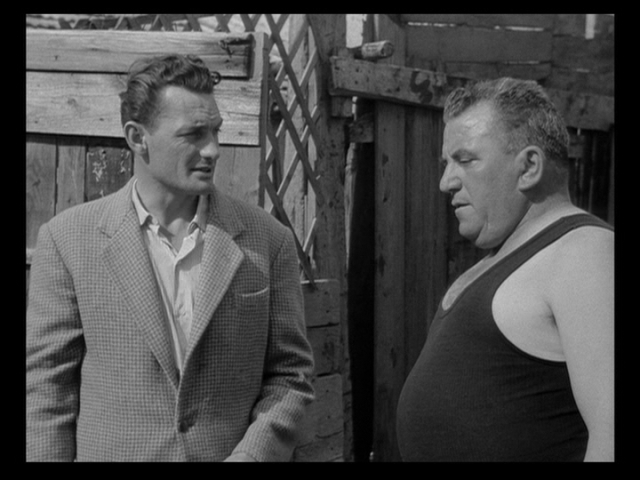 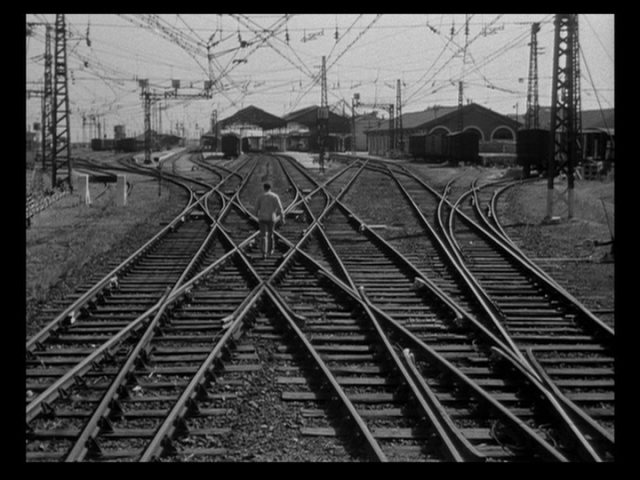 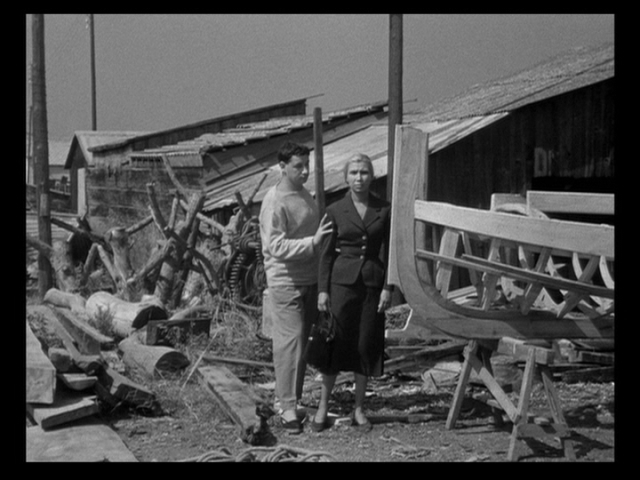 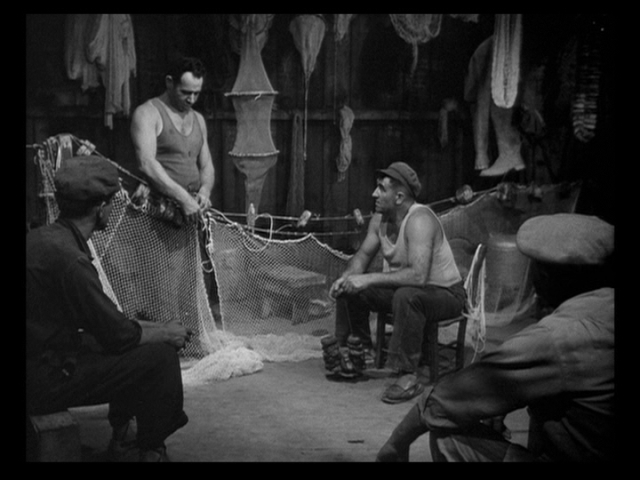 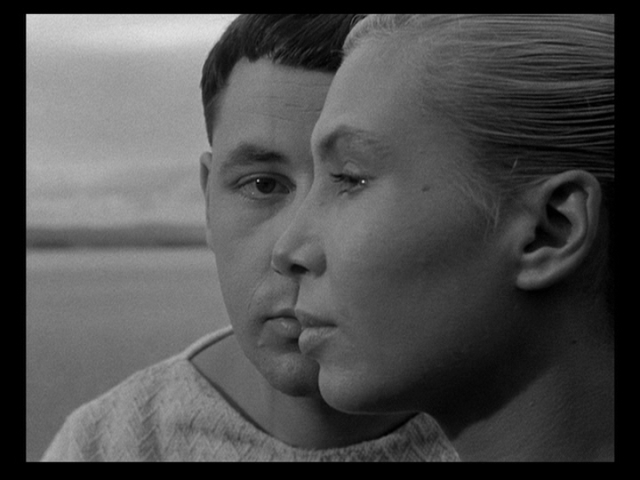 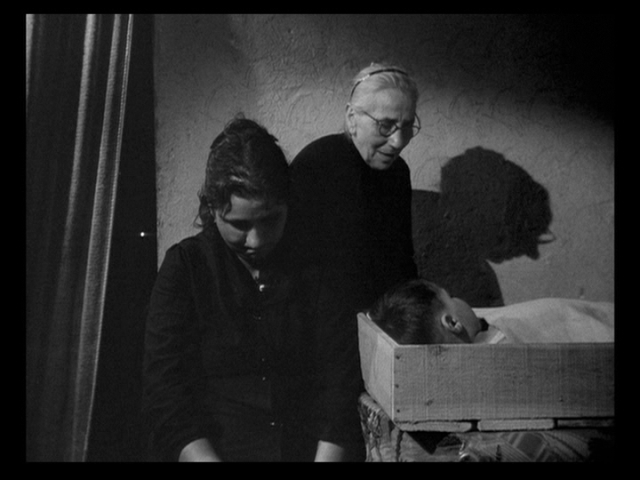 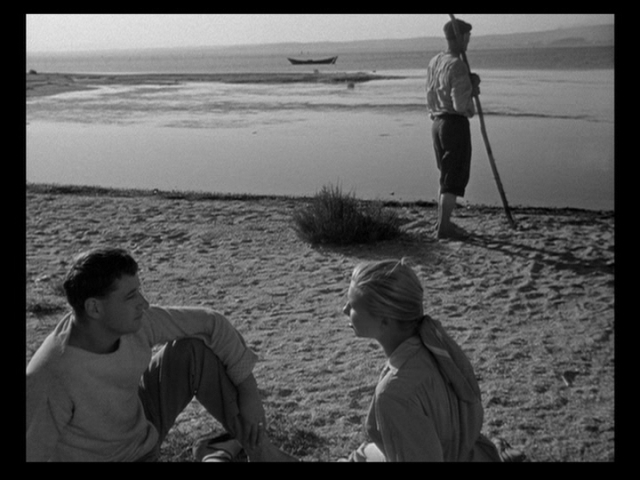 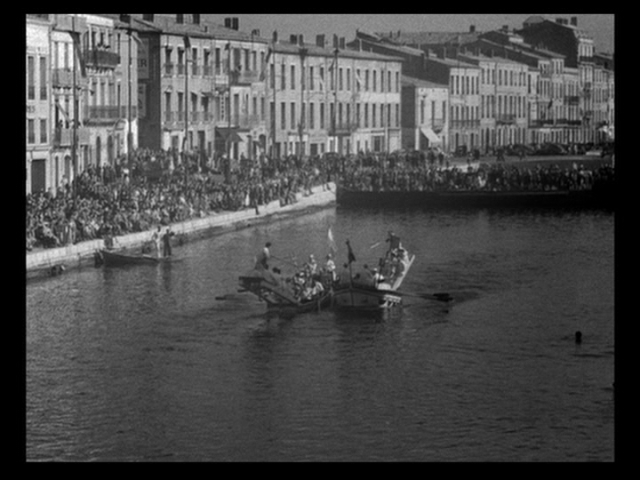 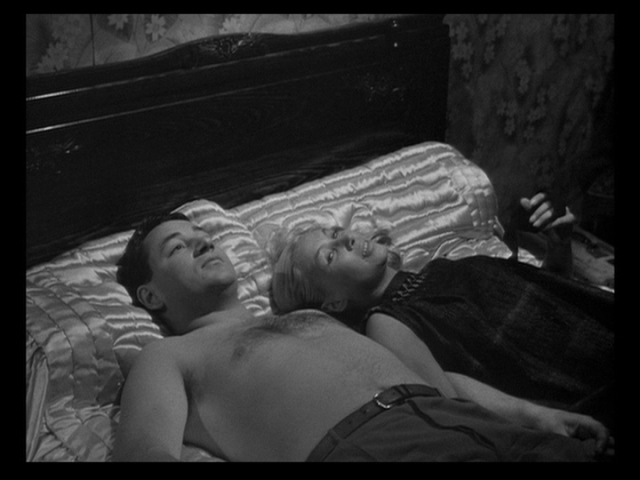 The film comes with a Dolby Digital 1.0 monaural soundtrack. The track can be a little edgy and music occiasionally sounds distorted, but it's otherwise clean, just a little background noise.

For what is not only Varda's first feature, but first film (she had not directed a short or anything of that sort before this one) I would have expected a load of supplements covering that topic, but unfortunately Criterion only includes a couple of interviews with the director: an interview with Varda filmed exclusively for this release, and then an excerpt from a 1964 interview with her for the French television program Cinéastes de notre temps, running 16-minutes and 9-minutes respectively. The newer interview features the director talking about the location the film takes place in before getting into what she was trying to accomplish with the film, particularly in its narrative that jumps between the fishermen of the village and the central couple: basically have a private story and public story intermixed, showing how the two worlds can't combine. She also recounts how she managed to talk director Alain Resnais into helping her edit the film (he was apparently reluctant to do so) and then how she was finally able to get the film released. The 1964 interview features the director talking about her work up to that point, which also includes Du Côté de la côte and Ô saisons, ô châteaux (Du Côté de la côte has been included as a bonus feature on the disc for Le bonheur). For the shorts she expresses she had an unease around them, as they were more commercial in nature, but I get the feeling she's happy with how they turned out.

And then that's it. To be fair, supplements are spread out through the set, and as a whole I'm happy with what Criterion has put together, but the lack of material for Varda's first feature feels rather surprising.

A decent DVD presentation but the edition ultimately disappoints thanks to the lack of supplements specific to Varda's first film. 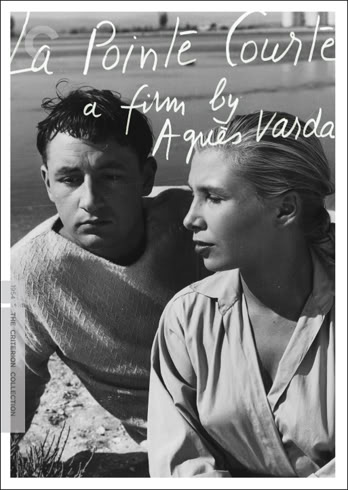