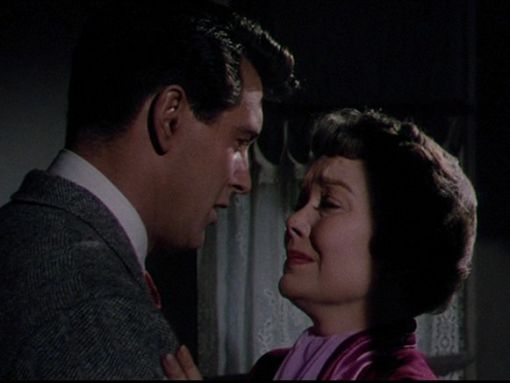 Reckless playboy Bob Merrick (Rock Hudson, in his breakthrough role) crashes his speedboat, requiring emergency attention from the town’s only resuscitator—at the very moment that beloved local Dr. Phillips has a heart attack and dies waiting for the life-saving device. Thus begins one of Douglas Sirk’s most flamboyant master classes in melodrama, a delirious Technicolor mix of the sudsy and the spiritual in which Bob and the doctor’s widow, Helen (Jane Wyman), find themselves inextricably linked amid a series of increasingly wild twists, turns, trials, and tribulations. For this release, Criterion also presents John M. Stahl’s 1935 film version of the Lloyd C. Douglas novel, starring Irene Dunne and Robert Taylor.

Criterion presents Douglas Sirk’s melodrama Magnificent Obsession in the aspect ratio of 2.00:1 on the first dual-layer disc of this two-disc set. The image has been enhanced for widescreen televisions. The film was released during a period where theaters were making the transition from Academy ratio theater screens (roughly 1.37:1) to wider screens and the film was presented in theaters in both ratios, depending on the theater's screen size. There is some “controversy” over what Sirk’s preferred ratio was, some thinking the standard aspect ratio, which is open matte, looks better while others prefer the widescreen ratio. I don’t know enough on the subject to form an opinion on what Sirk wanted, though will say that, to my eyes, this presentation didn't present any issues that I would cry foul on.

The transfer itself is quite good, presenting a sharp, crisp picture a majority of the time, with brief moments where the image comes off fuzzy. Most of the issues with the transfer are inherent within the source. While the print looks to have been cleaned up substantially, presenting little in the way of damage, there are some noticeable problems with the colours thanks to the Technicolor process. Colour separation can be noticeable at times, as well as pulsating, which is most noticeable during a final sequence inside an operating room where the white walls flicker between white and blue.

Those colour problems aren’t a surprise or even that big of a deal. They’re noticeable but not bothersome. Past that, Criterion’s digital transfer is up to par and exactly what you would expect from them. 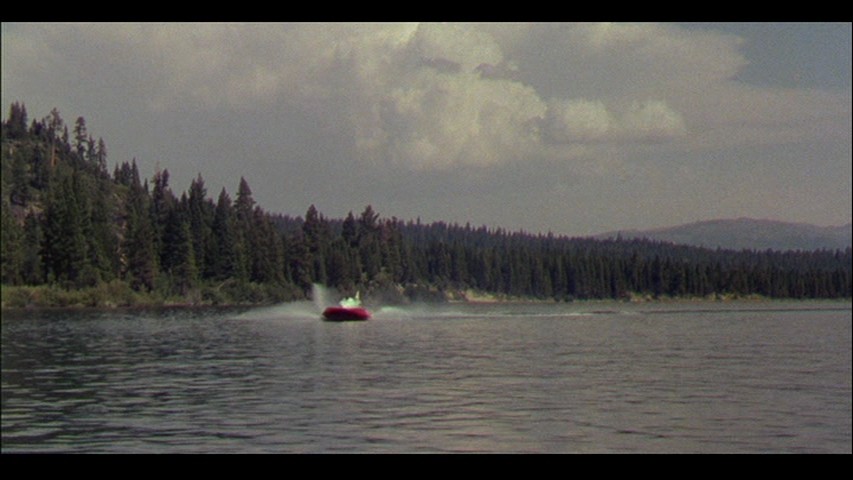 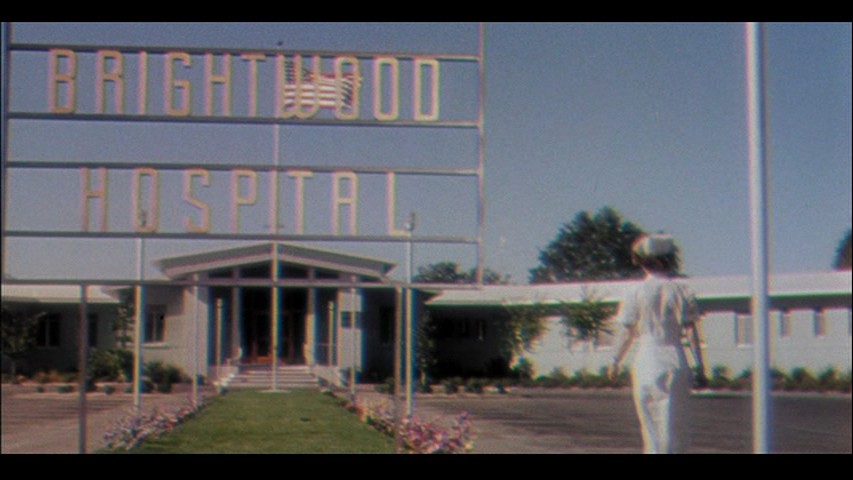 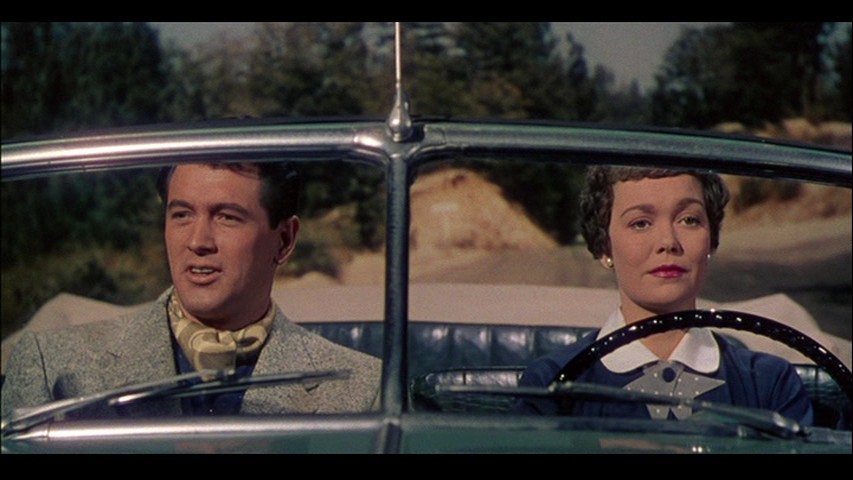 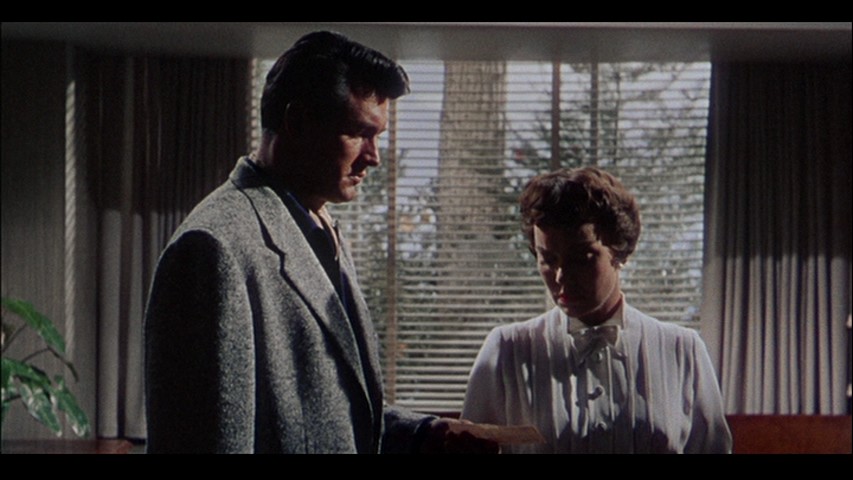 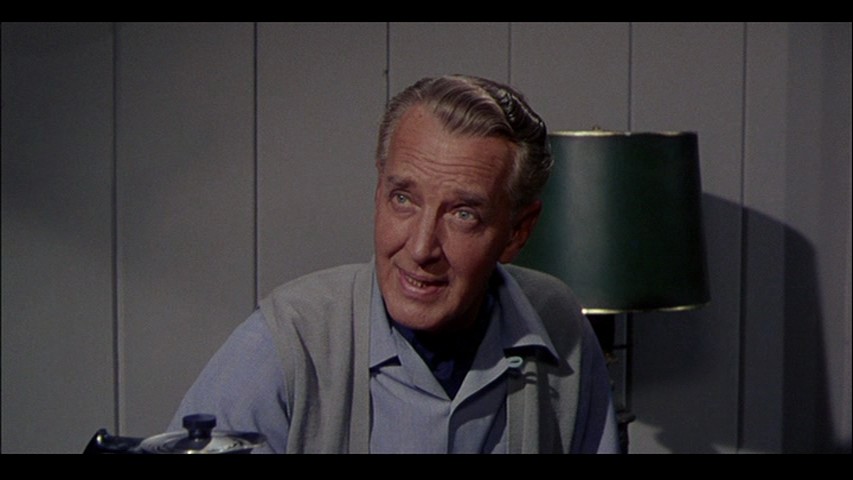 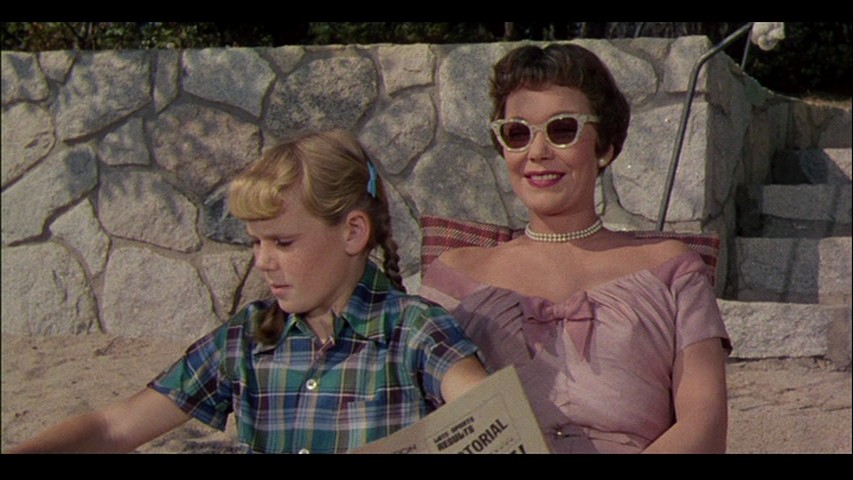 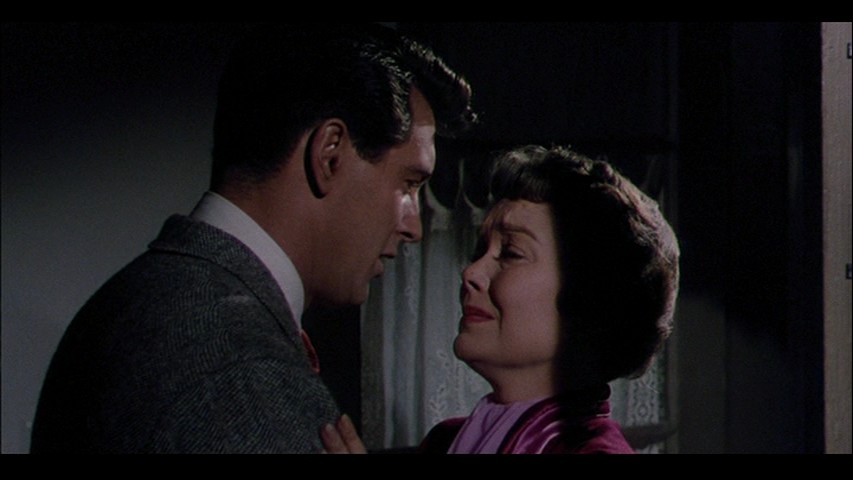 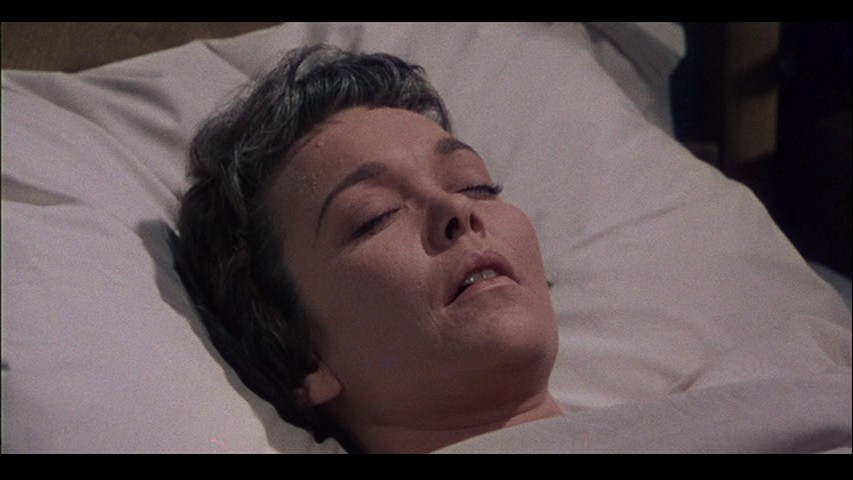 The film presents a strong fairly strong Dolby Digital 1.0 mono track. Dialogue is clear and articulate, and music sounds adequate but can get a little harsh at times.

Magnificent Obsession gets a few hours’ worth of supplements spread over two-dual layer discs.

On the first disc we get an audio commentary by film scholar Thomas Doherty. He sets the tone right away by introducing himself as the “disembodied talking head” who will discuss the film and will try not to be too annoying. I wasn’t exactly sure what I was getting into after that intro but I was glad to find it is a fairly informative and entertaining track. It can be humourous at times and maybe come off a little light (he does poke some fun at the rather absurd plot,) but Doherty does offer a nice analysis of the film and Sirk’s work as a whole. He offers a lot on Sirk’s relationship with Universal, which was good as they let him do pretty much what he wanted (and they knew they had a hit with this one,) how he worked with actors, specifically Rock Hudson, the Technicolor process, the history of melodrama, Sirk’s influence on Fassbinder, and even how Sirk has divided film buffs. He also offers his own comparison between Sirk’s film and the original 1935 Stahl film (also included in this set), favouring Sirk’s, despite some problems he points out, and even gets into Sirk’s feelings about the story, which he didn’t really like (Wyman was the driving point behind the film.) And yes, there’s discussion on the aspect ratio of the film, bringing up the heated debate between cinephiles as to what aspect ratio Sirk actually preferred. Ultimately, though, Doherty doesn’t offer an answer, admitting he’s not too familiar with this facet of the film. In the end I rather liked this track. I was admittedly not an admirer of the film when I first saw it on VHS, but after viewing the film again on this DVD and then listening to this track it has given me a new appreciation for it. Well worth listening to.

Tributes to Sirk presents two interviews, one with Allison Anders and another by Kathryn Bigelow (and both look to be possibly ported from a French DVD.) Both have been enhanced for widescreen televisions. Anders’ interview, running about 9-minutes, begins with her showing off her Sirk poster collection, a couple of which were given to her be Martin Scorsese. She talks about how she first discovered Sirk’s films (through her mother and late night television) and her favourite films by the director. Bigelow’s interview, running 13-minutes, focuses on her actually meeting the director at the premiere of her film Loveless, which was a homage of sorts to his films, and an interview her and Matthias Brunner did with Sirk. I wouldn’t call either required viewing, but they both offer interesting recollections and anecdotes.

The first disc then closes with a theatrical trailer for the film, where we are promised a real weepy.

The second disc offers a couple of interesting supplements. The biggest surprise would the 1935 version of Magnificent Obsession, directed by John M. Stahl. The film is presented in the aspect ratio of about 1.33:1, is pictureboxed, and looks to have been somewhat restored. I can’t say I really enjoyed the film, but it was interesting to compare this version with Sirk’s. The plotline is pretty much the same as Sirk’s, but I have to agree with Doherty’s comments from the commentary which in the end call this film somewhat goofy, or at least light. Sirk’s more serious approach, no matter how ridiculous the plot is, actually works a little better in my opinion.

And finally, closing off the disc supplements is From UFA to Hollywood: Douglas Sirk Remembers, an 82-minute documentary/interview with Douglas Sirk. I was a tad disappointed with this feature, though it was more in its presentation. It’s rather stuffy and its director, Eckhart Schmidt, has an odd fetish with intertitles. Thankfully, the rather bland, almost pompous presentation doesn’t completely detract from the director reminiscing over his career, beginning with his work for UFA in Germany, working with actress Zarah Leander, and then making his move to the United States, and comparing European and American culture. He gets into his relationship with Universal and talks about some of his American films. It’s long and it can be stale (and again I blame the presentation) but Sirk makes for a great interview subject.

A 16-page booklet is also included, with an essay by Geoffrey O’Brien. It’s a good read, though repeats just about everything mentioned elsewhere in the disc supplements.

The inclusion of the 1935 version is a nice surprise and makes for an interesting comparison (if nothing else for me) and the Sirk interview, despite some of its issues, was a treat. I think for me, though, the commentary was the shining supplement if only it managed to turn me around on the film.

A nice release, and of Criterion’s Sirk titles (which includes All That Heaven Allows and Written on the Wind) it’s the best one. The transfer, despite some of the issues inherent in the Technicolor source, looks wonderful, and it offers a strong collection of supplements. An excellent release fans shouldn’t hesitate in picking up. 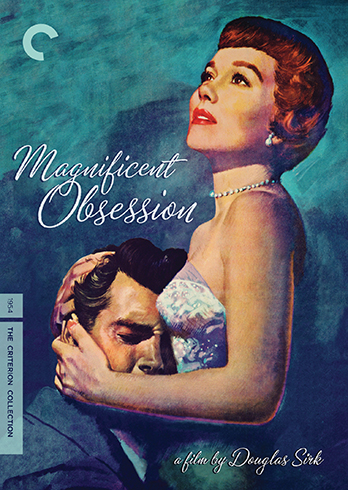 All That Heaven Allows (DVD)