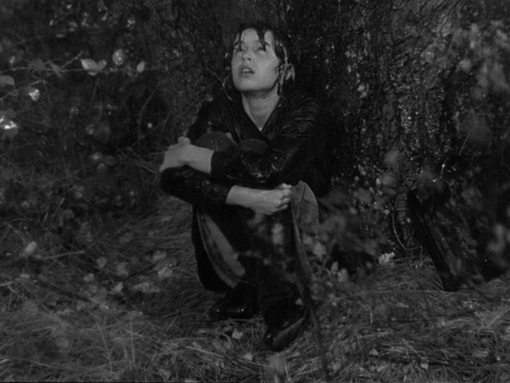 Robert Bresson plumbs great reservoirs of feeling with Mouchette, one of the most searing portraits of human desperation ever put on film. Faced with a dying mother, an absent, alcoholic father, and a baby brother in need of care, the teenage Mouchette seeks solace in nature and daily routine, a respite from her economic and pubescent turmoil. An essential work of French filmmaking, Bresson’s hugely empathetic drama elevates its trapped protagonist into one of the cinema’s great tragic figures.

The Criterion Collection’s original DVD for Robert Bresson’s Mouchette presents the film on a dual-layer disc in its original aspect ratio of 1.66:1. The standard-definition presentation comes from a then-recent high-definition restoration sourced from a 35mm fine-grain print. The image has been enhanced for widescreen televisions.

This is another one of those older DVD titles from Criterion that has managed to hold up incredibly well over the years. The restoration itself isn’t perfect, but for the time it’s still remarkably clean. Damage is limited to more severe issues, from bigger scratches to tram lines, and the image can still pulse and shift in places, with a lot of it showing up around edits and transitions. Outside of those “issues” there isn’t much else, the restoration work getting rid of most instances of dirt and debris.

Criterion has also encoded this remarkably well, the image look very sharp and clear, with nice definition and detail. Compression and other artifacts aren’t too bad, at least when considering the limitations of the format, and this DVD also manages to do a rather decent job when it comes to rendering the film’s grain.

The recent Blu-ray edition, taken from a newer 4K restoration, still looks significantly better, with a far more thorough restoration job, but this DVD was pretty impressive for the time, and still manages to be. 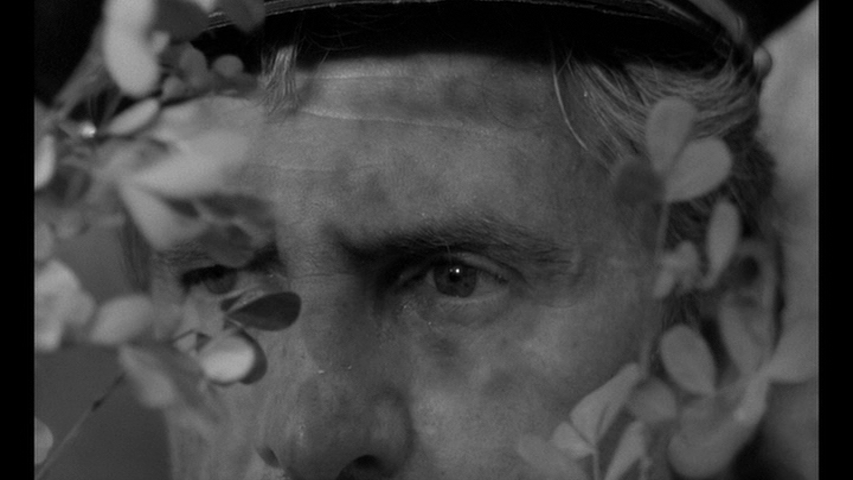 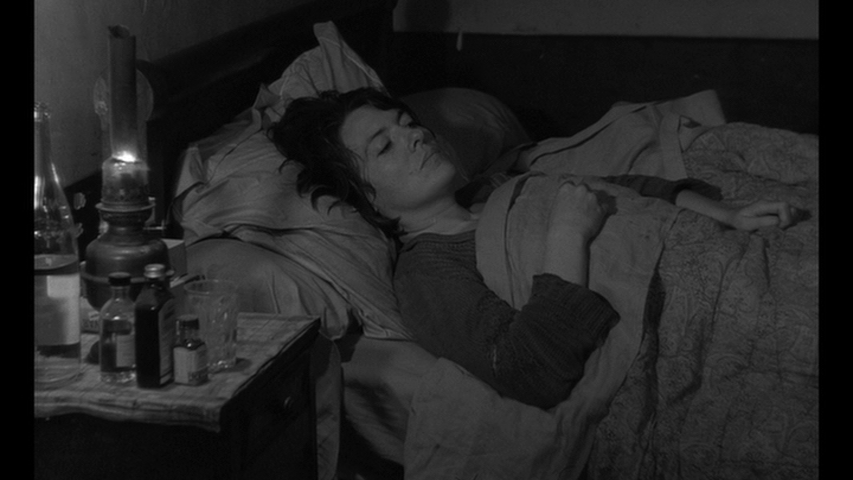 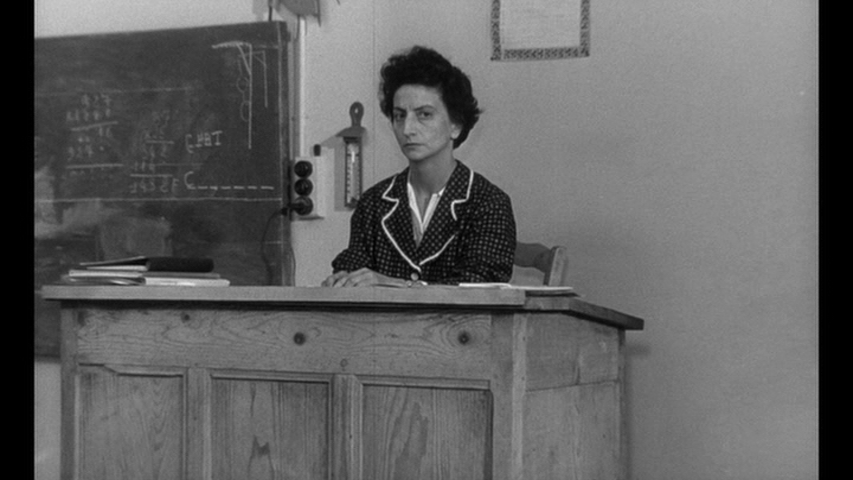 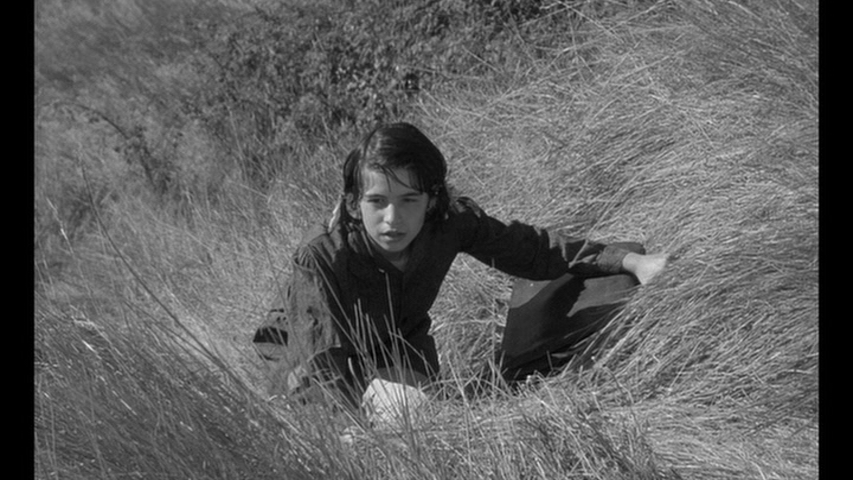 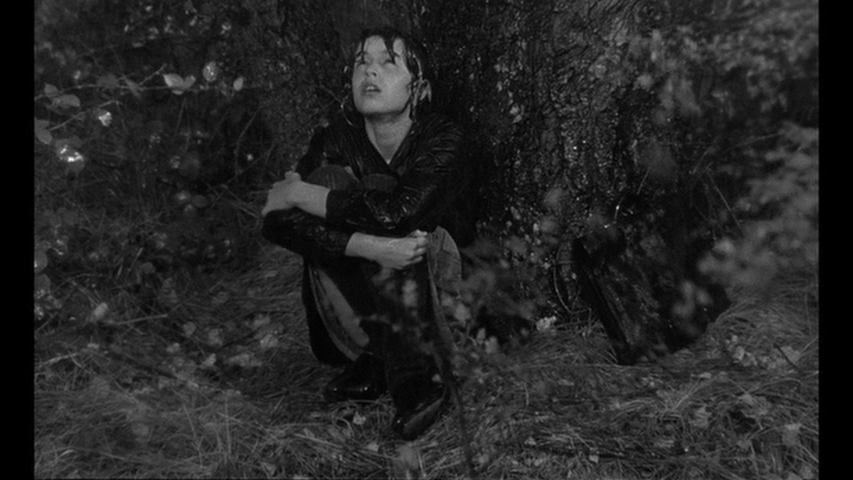 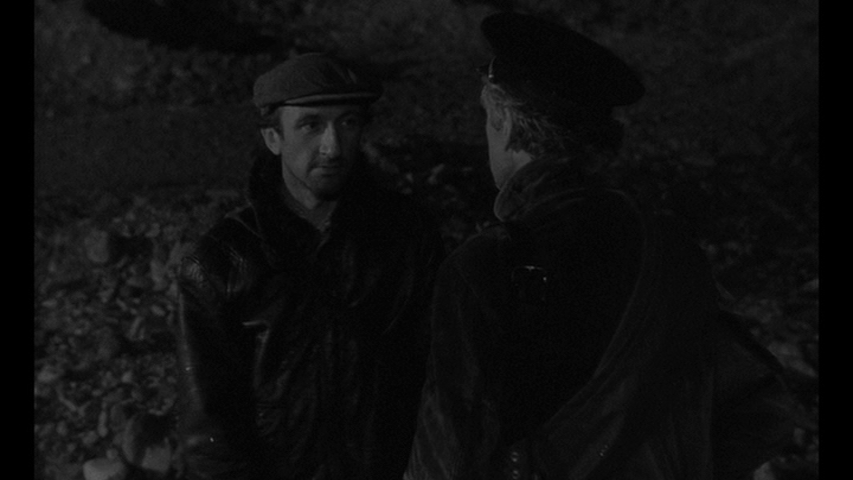 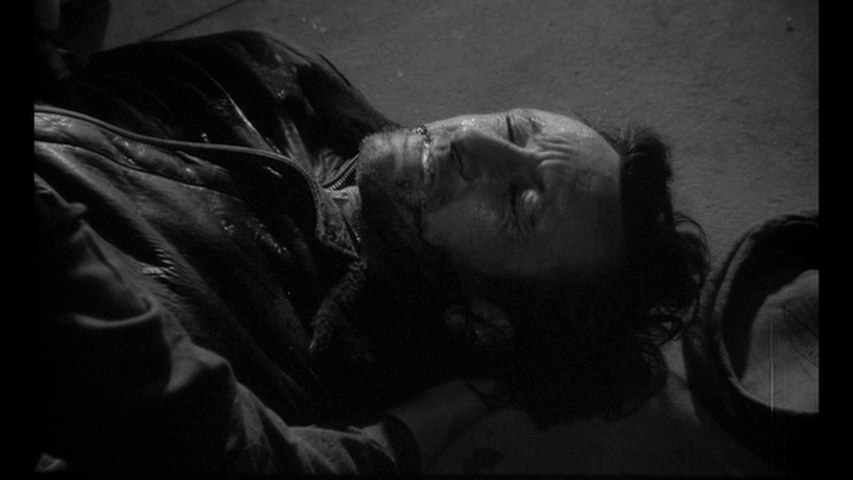 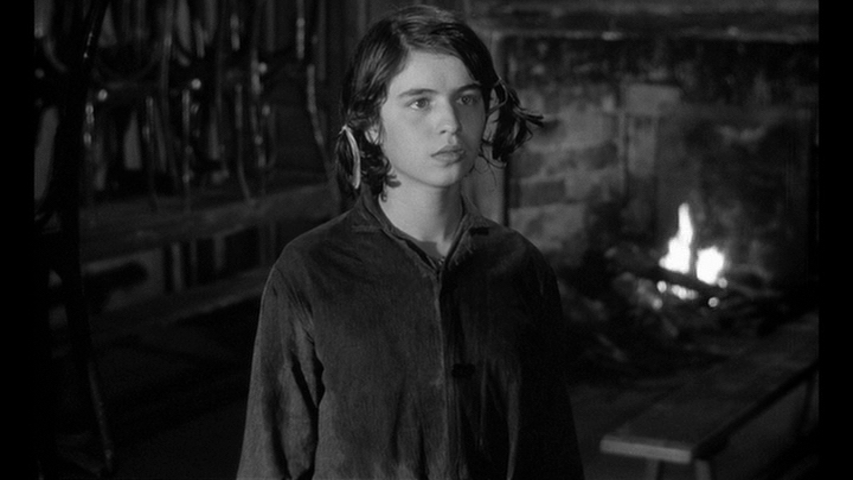 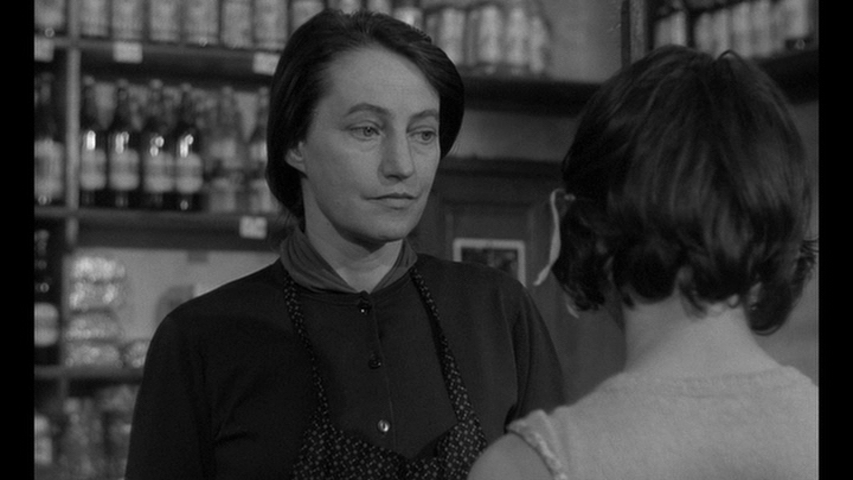 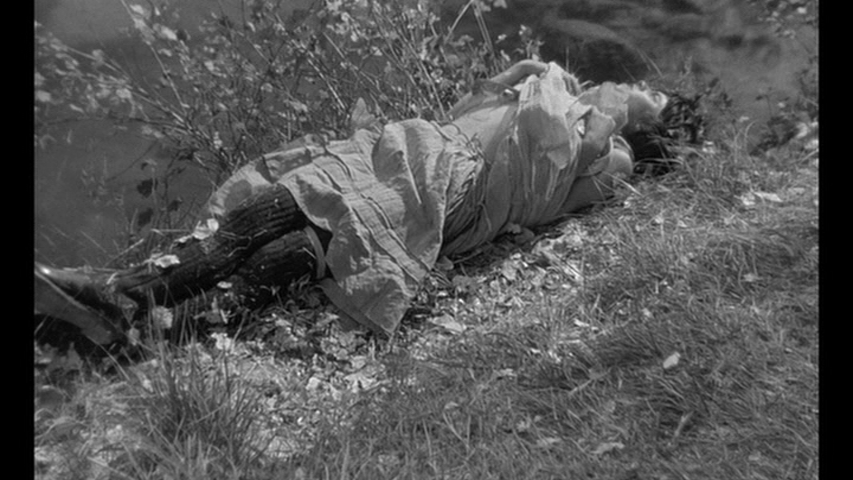 Presented in Dolby Digital 1.0 mono, the film’s soundtrack shows its age. The overall audio is a bit flat and music can get a little edgy. Background noise can also get a bit heavy in places. But dialogue still sounds clear and there are no signs of heavy damage.

Criterion puts out a smaller special edition for the film, though the content is good. The disc’s supplements start out with an audio commentary by film scholar Tony Rayns, who touches on the themes of the film (coming down to “sex and death”) and compares the film to the original novel written by Georges Bernanos. He also touches on Bresson’s style and how he uses the non-professional actors in this film and his other work, and even gets a little into how Bresson had become a “gay icon,” which I’ll confess I was taken back a bit by. It’s a good track and Rayns does pack in a lot of material in the film’s short 82-minute runtime, but I wouldn’t call the film “subtle” so I can’t say there were any real revelations or surprises of any sort in the track. Viewers new to Bresson will want to give the track a definite listen, but I’d say even those well-versed in the director’s work would still get some enjoyment out of it.

A bit better is the archival material Criterion had dug up, including a 7-minute segment from the French television program Cinèma—where the program visits the set of Mouchette—and then Theodor Kotulla’s short 31-minute documentary Au hazard Bresson, filmed on set and winner of the German Film Award for best short documentary in 1966. The short television interview provides some rehearsal footage and then interviews with actors Jean-Claude Guilbert (who likes the mindless work of acting and the pay that goes along with it) and Nadine Nortier and her guardian, but the lengthier documentary offers more behind-the-scenes footage of Bresson directing his actors and working with the cinematographer. The documentary also gets some great interviews with the filmmaker himself, who talks about how he’s not one to worry about storyboards and scripts (he says you need to “allow yourself to be surprised”) as well as how music should be used in a film. It’s probably one of the better documentaries and/or features I’ve seen around Bresson.

The disc closes off with the film’s trailer put together by Godard in typical Godard fashion (the trailer promises the “colors” of black and white and it’s pretty great) and then the included insert features the same short essay by poet and critic Robert Polito. The material ultimately does do a decent job covering the film, it’s just that it ends up probably being the least satisfying of all of Criterion’s releases for Bresson’s films so far (outside of Les dames du Bois de Boulogne).

Criterion’s new Blu-ray betters this DVD’s presentation of the film, but for an older DVD presentation it manages to hold up incredibly well. The supplements feel spares but they’re all worth going through. 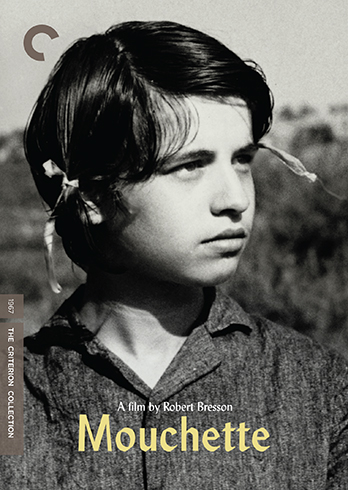