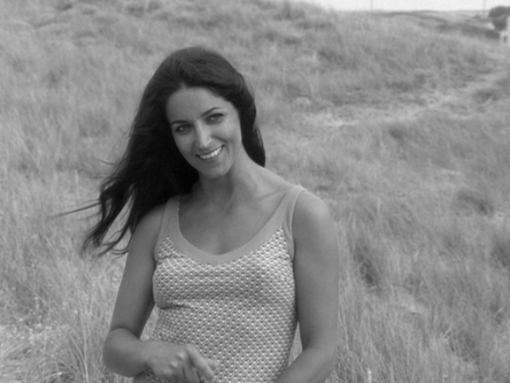 In the brilliantly accomplished centerpiece of Rohmer’s “Moral Tales” series, Jean-Louis Trintignant plays Jean-Louis, one of the great conflicted figures of sixties cinema. A pious Catholic engineer in his early thirties, he lives by a strict moral code in order to rationalize his world, drowning himself in mathematics and the philosophy of Pascal. After spotting the delicate, blonde Françoise at Mass, he vows to make her his wife, although when he unwittingly spends the night at the apartment of the bold, brunette divorcée Maud, his rigid ethical standards are challenged. A breakout hit in the United States, My Night at Maud’s was one of the most influential and talked-about films of the decade.

Eric Rohmer’s third installment in his Six Moral Tales, My Night at Maud’s, is presented on a dual-layer DVD in the aspect ratio of 1.33:1. The image has also been window-boxed. The standard definition presentation is sourced from a high-definition digital restoration, scanned from a 35mm fine-grain master positive. It is the third disc in Criterion’s Six Moral Tales box set.

After the first two films in the series/set (The Bakery Girl of Monceau and Suzanne’s Career) My Night at Maud’s comes off like a breath of fresh air. While those two had decent digital presentations, they featured prominent and heavy damage at times, particularly Suzanne’s Career. The restoration work on My Night at Maud’s has been incredibly thorough and very little damage remains behind outside of a few specs, some scratches, and faint lines. Some fluctuations in the print do pop up every so often, though. Outside of these very minor issues the print is in excellent shape and the image is clear.

The digital presentation is also strong. Contrast can look a little blown out here and there, with whites bordering on blooming, but the image is still easy to see and black levels are good. Details are okay, though, nothing to write home about. There can be a general fuzziness to the image and the finer details rarely pop. But overall definition is fine, and the digital presentation itself offers decent compression and no glaring artifacts, outside of the usual standard-definition limitations. Upscaled the image looks fine.

It’s all certainly open to improvement, but it’s still held up quite well through the years. 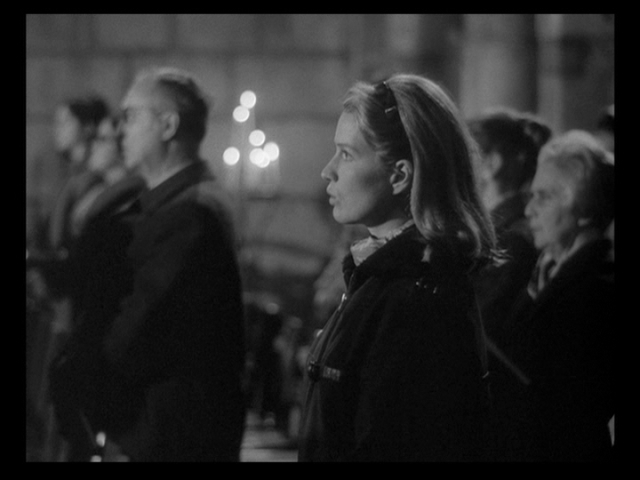 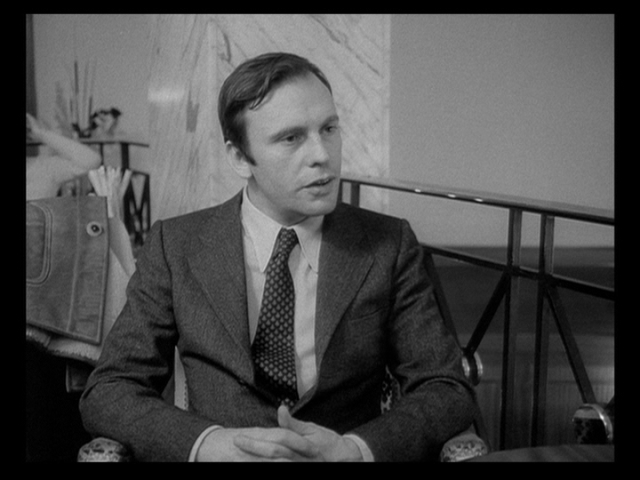 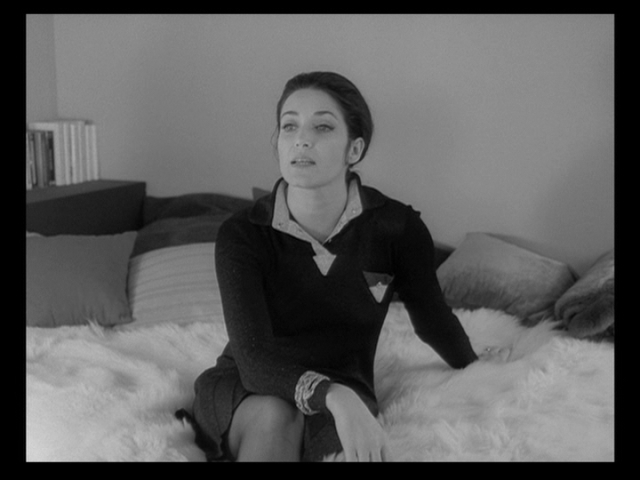 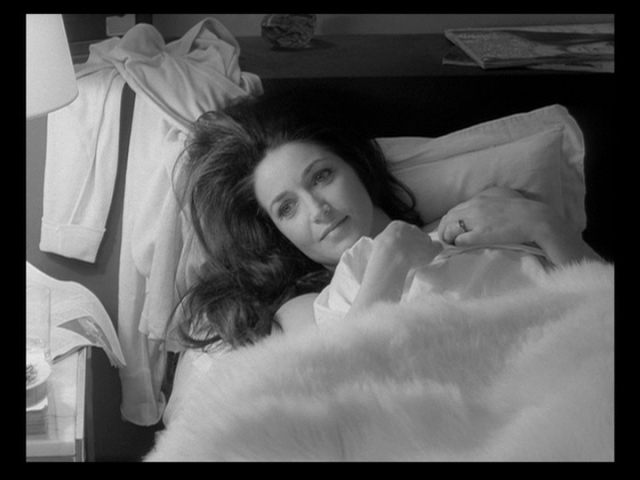 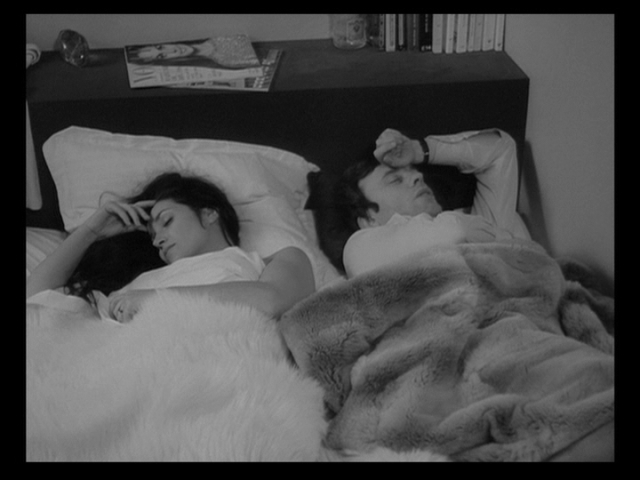 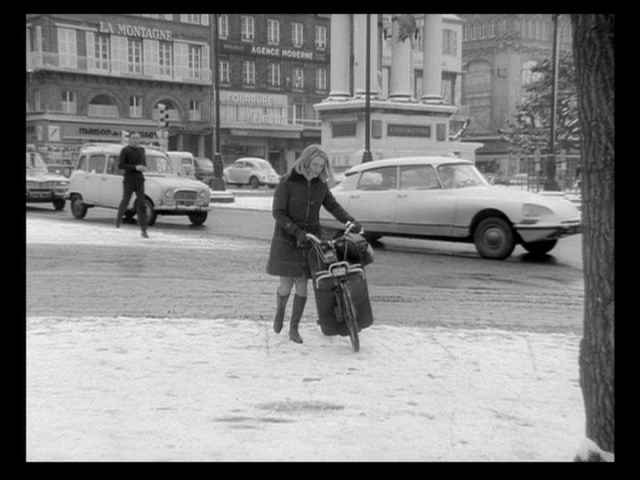 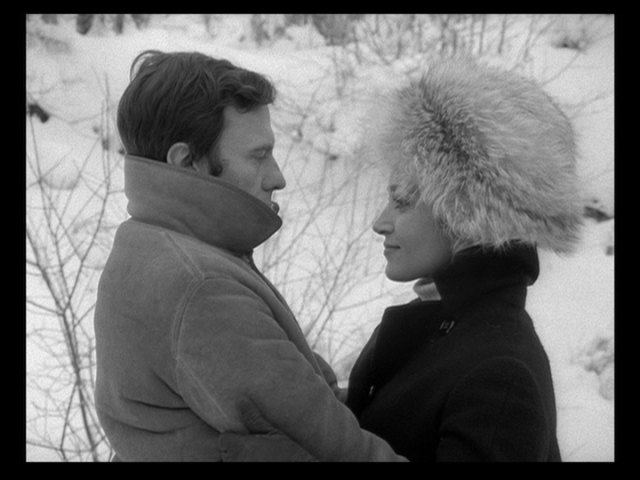 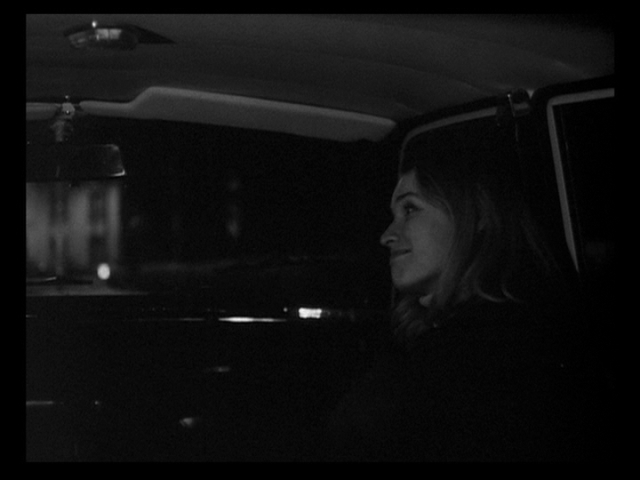 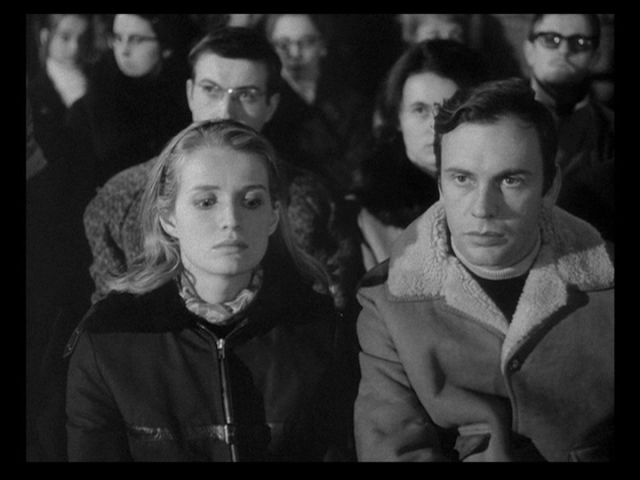 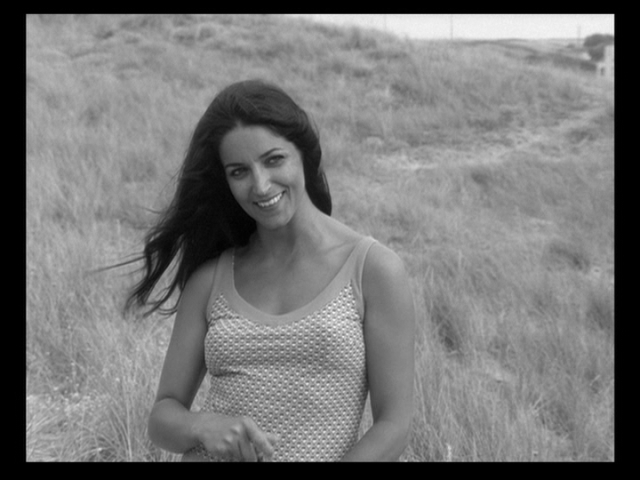 Despite a slight edginess the Dolby Digital 1.0 mono presentation is clean and sharp. Dialogue sounds clear, as do background effects. Fidelity is lacking, but that is to be expected to an extent I guess, considering the age, but it sounds better than the previous films in the set, which looped their audio. The audio here lacks that detached, artificial sound that came with the previous films.

Each disc in the set pairs their respective film with a selection of supplements. Outside of the film’s original theatrical trailer the only two significant supplements are archival pieces. Criterion includes a 1965 television episode of the French educational series En profil dans le texte directed by Eric Rohmer, entitled ”On Pascal,” featuring philosophers Dominique Dubarle (a priest) and Brice Parain (not a priest), which I figure was included with this title because of the discussion on Pascal in the film. The two first explain how they each discovered Blaise Pascal (both around the 11th grade) and the impact he had on them more in terms of his thoughts on Catholic theology rather than mathematics, though the latter is touched on to an extent. The two have rather different interpretations (Parain has a harsher reading) but the two talk about their interpretations of his writings and explain their sides patiently with one another. In this day it’s almost refreshing to see really.

Following that is a 14-minute episode 1974 of Télécinéma, hosted by Olivier Lopsac and My Night at Maud’s’ co-producer Pierre Cottrell, actor Jean-Louis Trintignant, and critic Jean Douchet (who is apparently acting as a sort of fill-in for Rohmer since he actively refused to appear on the program according to Lopsac, though he gives a reason). Douchet is there to talk about the themes of the film and the ideas of moral codes in Rohmer’s series of Moral Tales, while the other participants talk about the production and how Rohmer is to work with. Trintignant talks about the film’s dialogue and his discomfort with it at first (he just had to learn to have faith in Rohmer) and, rather interestingly, the last scene of the film was shot first, prior to any casting contracts being signed, so that Rohmer could should what he was intending to do. It’s a short segment (that sounds to have shown after a television showing of) but surprisingly insightful.

Again, a lack of more scholarly features specific to each film is a huge oversight, but the content here is still rather good.

Another sharp presentation in the Six Moral Tales DVD set, even if it is open to improvement, with some engaging features. 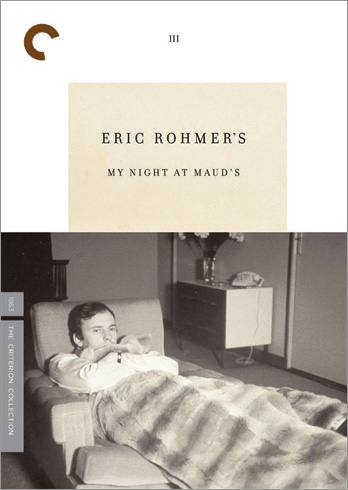