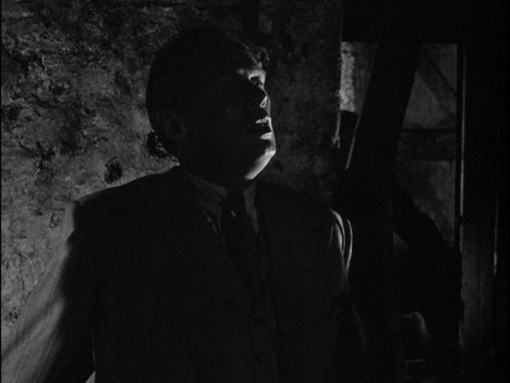 Two-bit hustler Harry Fabian (Richard Widmark) aches for a life of ease and plenty. Trailed by an inglorious history of go-nowhere schemes, he stumbles upon a chance of a lifetime in the form of legendary wrestler Gregorius the Great (Stanislaus Zbyszko). But there is no easy money in this underworld of shifting alliances, bottomless graft, and pummeled flesh--and Fabian soon learns the horrible price of his ambition. Luminously shot in the streets of London, Jules Dassin's Night and the City is film noir of the first order and one of the director's crowning achievements.

The Criterion Collection presents Night and the City in its original theatrical aspect ratio of 1.33:1 on this dual-layered DVD. The image has not been enhanced for widescreen televisions. The image looks fantastic. It's sharp, crisp and clear, Fabian's loud and obnoxiously patterned jacket has every detail captured, as does every face. Black levels look great, as do whites, making for perfect grays. The print even looks nice, with just a few of the expected flaws (some dirt, some grain, a scratch here and there) but it looks absolutely beautiful for the age of the film. Another great job from the folks at Criterion. 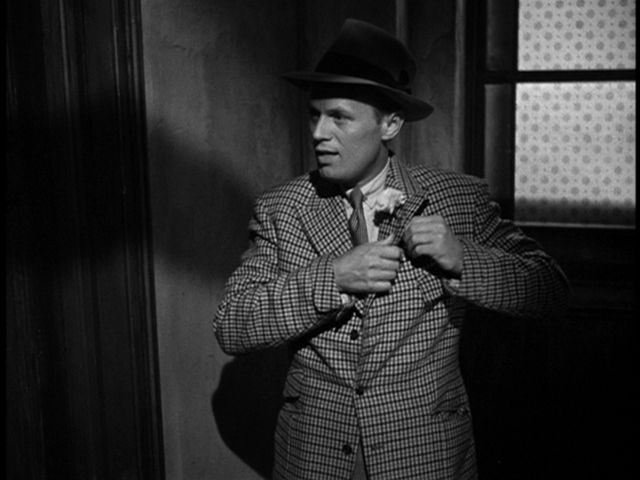 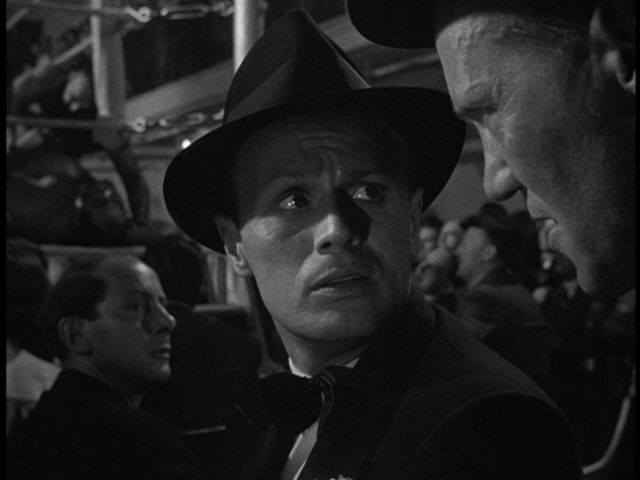 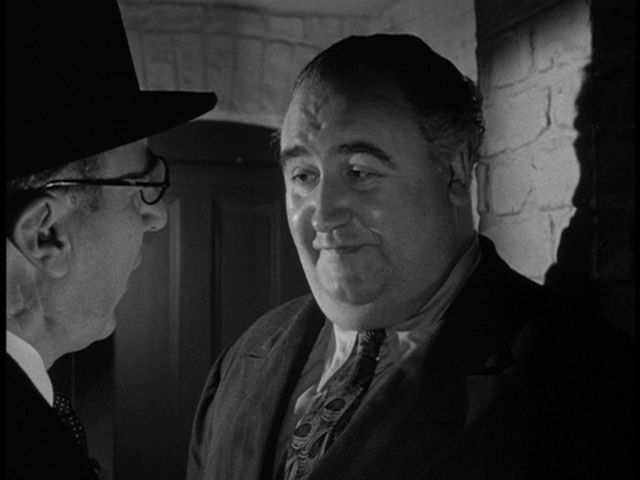 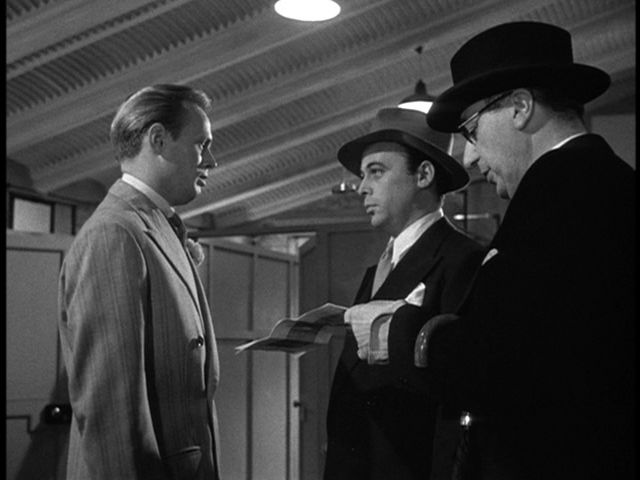 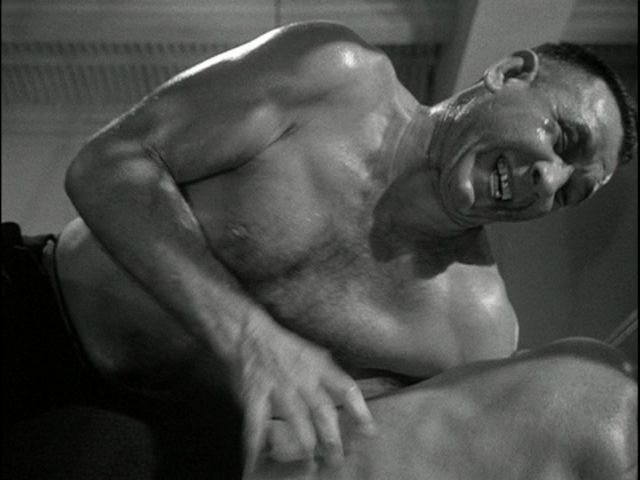 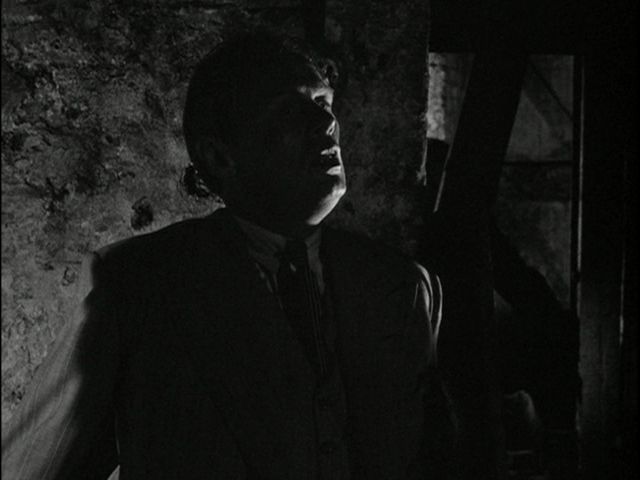 Basically we just get a Dolby Digital mono track. Voices, music and all sound very good with no distortion or background noise. It even has some range.

Criterion has delivered a fairly decent collection of supplements for this DVD. First up is an audio commentary by DVD Savant's Glenn Erickson and he has put together a rather informative and entertaining commentary covering every aspect of the film, from shooting to Dassin's problems, to cast and crew and to the character of Harry Fabian. He has now made it to the top of my list of favourite commentators (with the likes of John Frankenheimer, David Cronenberg, Bruce Eder, Stephen Prince and more) as he delivers a fascinating track.

Next is a video interview with Jules Dassin, and I think this has now become one of my favourite interviews on a DVD ever. Dassin talks with such love for the medium and this project that you can't help but get sucked in. He covers his fond memories of the film and his troubles over bein blacklisted. He's a cool man, very articulate and quite passionate, and I was just won over by him. Great interview that lasts about 18-minutes.

There is also a 1972 26-minute French interview with Dassin, which covers his work over the years, including some talk about Joan Crawford. It's not as enthralling as the previous interview I mentioned, but it's still great to watch. I just now find the guy so fascinating.

The final big supplement is a comparison between the US and UK versions, concentrating mainly on the score, which is very different. It also shows scenes not used in the US versionbut used in the UK version, including alternate bits. The whole film is changed in context just by watching this 20-minute segment and the film actually becomes more Hollywood than the Hollywood version. Makes for a very interesting and very informative bit and is definitely worth looking at.

Closing off the supplements you get a theatrical trailer and an insert with a decent essay by Paul Arthur. Not a jam packed release but I was more than happy with what we get here.

This is good DVD release from the folks at Criterion. With the great transfer and nice collection of supplements, especially the interview with Dassin, this is an easy recommendation from me. Worth picking up. 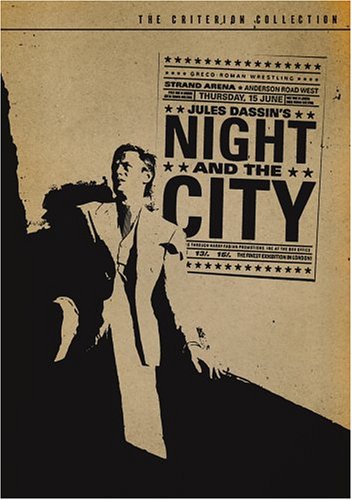