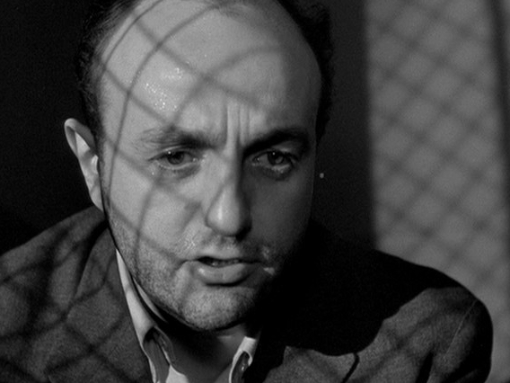 Criterion’s release of Henri-Georges Clouzot’s Quai des Orfèvres is presented in the aspect ratio of 1.33:1 on this dual-layer disc.

The image is consistently sharp through a majority of the film’s running time presenting a strong amount of detail. It does get a little hazy on occasion but this looks to be related more to the film elements. The image is also rather smooth, though there are occasions where artifacts can be seen in the background.

The print is in fairly good shape as well, or at least better than I would have expected. Debris does rain through the image and can get heavy, but it’s not distracting. Contrast is pretty good, though the blacks weren’t as deep as I probably would have liked them, coming off as a darker gray. But despite these few issues the transfer was still pleasant and I doubt many would be disappointed by it. 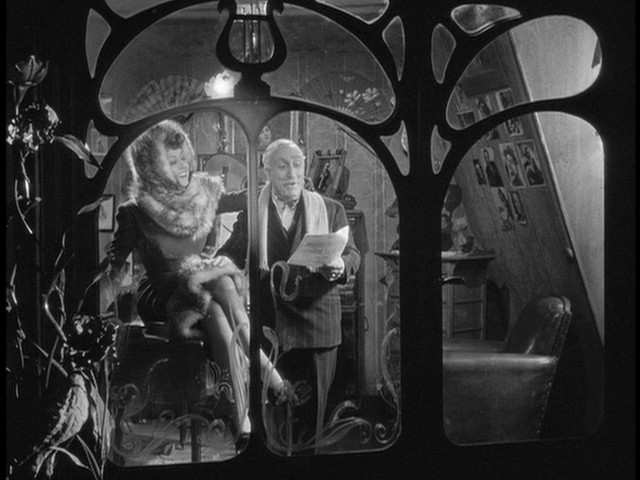 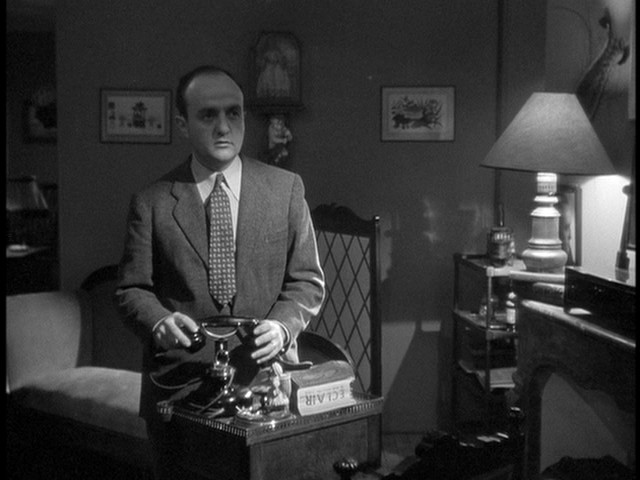 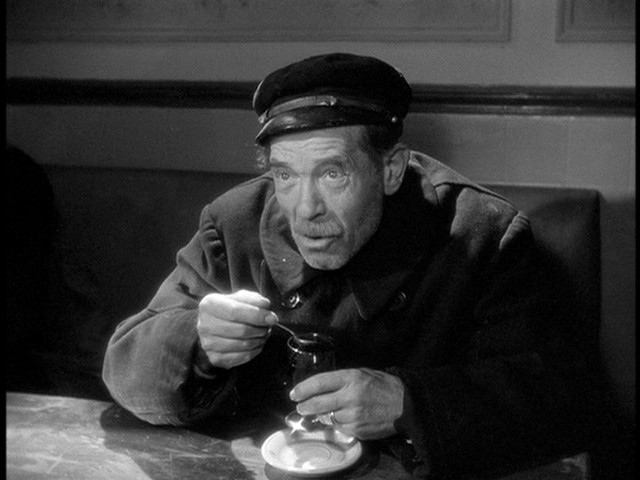 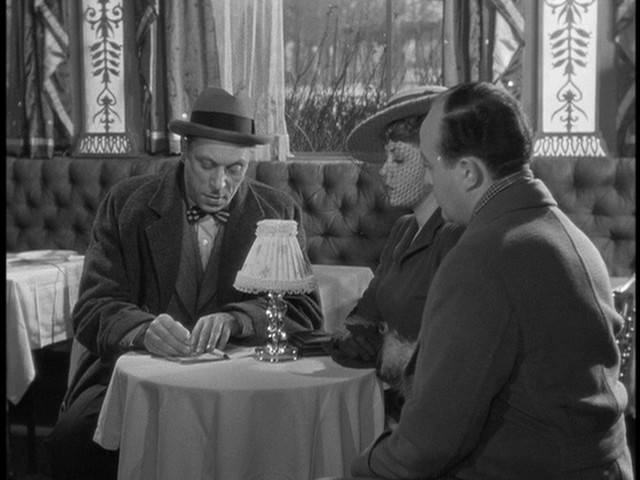 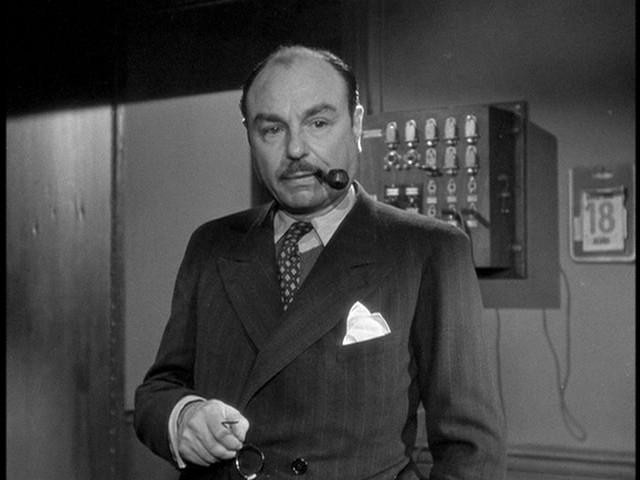 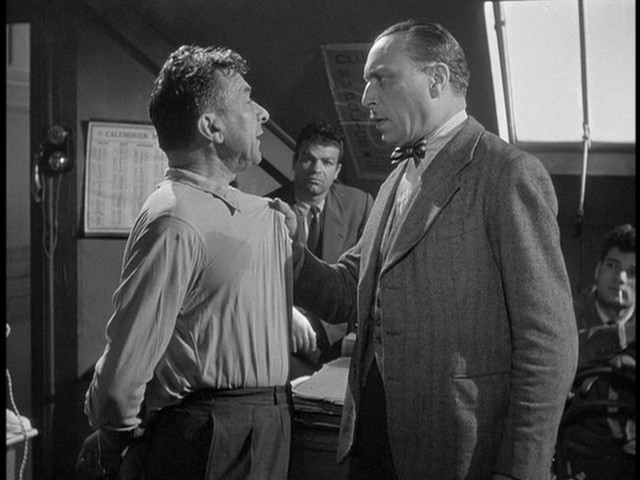 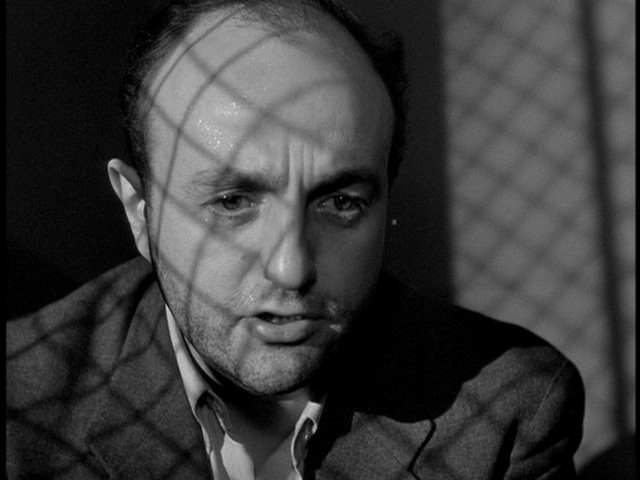 The French Dolby Digital mono track sounds fairly average. Music and some scenes with singing can come off a little harsh at times, but dialogue and sound effects sound strong. The track is also quite clean, presenting little in the way of background noise and I didn’t detect any damage.

This is a small release, but Criterion has included a few small supplements.

The big feature on here is an excerpt from a French television show called Au Cinema ce soir, which was recorded in 1971. Lasting one-second over 17-minutes, we get interviews with Clouzot himself, as well as stars of Quai des Orfevres including Bernard Blier, Simone Renant and Suzy Delair. The interview concentrates mainly on this film, but branches out to other films by Clouzot. It covers the production of the film (Clouzot adapting the novel from memory, and humourously he would read the novel again later only to discover it was pretty bad) and it also looks at how he works with actors, even Blier recalling a moment where Clouzot slapped him. He was apparently vicious with his actors, seeming to laugh at the abuse he put them through. But this is a nice, simple look at the man and how he works. Can easily recommend looking at it.

The rest of the supplements are simple, including a poster gallery showing some of the international posters for the film, and then a long, fairly uninteresting theatrical trailer that doesn’t do the film justice. You also get an insert with an essay by Luc Sante on the film. The insert also, as an interesting addition, folds out to show Suzy Delair in her performing outfit, almost like a pin-up poster. I must also comment on the artwork on the disc, a nice little surprise when I first opened the case (and an odd choice, considering the moment it’s taken from is a quick second in the film.)

It’s a small collection of supplements but it was nice to finally get a Clouzot release with at least one supplement that looked at the director, Criterion’s previous Clouzot titles, Wages of Fear and Diabolique getting movie-only releases (Wages of Fear was ultimately re-released as a two-disc special edition much later.)

This title was discontinued but Criterion is bringing it back in print on March 10th of 2009 and I’m glad for that since the film is not available in any other way in North America. The film has its problems (the ending really comes out of nowhere and feels tacked on) but it really is a wonderful little gem, and a fun murder/mystery, one of my favourite genres. The transfer isn’t as good as their most recent releases but it holds up, and the short featurette makes for a decent sort of making-of. If you missed out on this title the first time around I recommend picking it up this time. 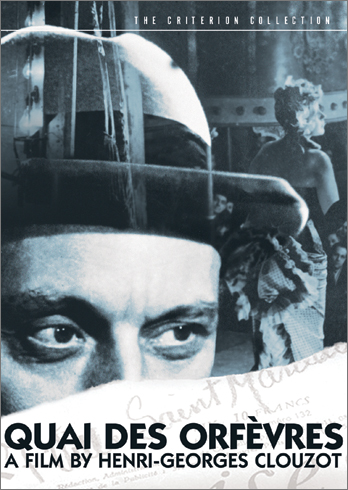