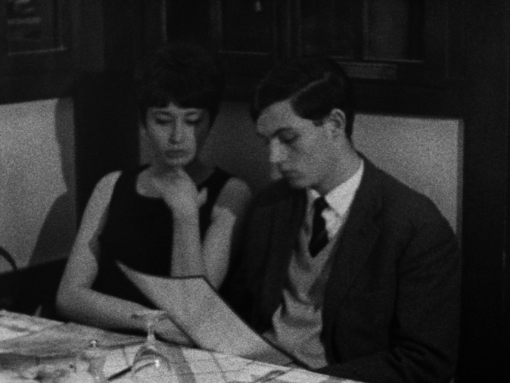 The multifaceted, deeply personal work of Eric Rohmer has had an effect on cinema unlike any other. One of the founding critics of the history-making Cahiers du cinéma, Rohmer began translating his written manifestos to film in the 1960s, standing apart from his New Wave contemporaries with his patented brand of gently existential, hyperarticulate character studies set against vivid seasonal landscapes. This near genre unto itself was established with the audacious and wildly influential series Six Moral Tales. A succession of encounters between fragile men and the women who tempt them, Six Moral Tales unleashed on the film world a new voice, one that was at once sexy, philosophical, modern, daring, nonjudgmental, and liberating.

Criterion upgrades their Six Moral Tales DVD box set to Blu-ray, presenting Eric Rohmer’s six films over three dual-layer discs. The second film, Suzanne’s Career, is found on the first disc with The Bakery Girl of Monceau and is presented in its original aspect ratio of 1.37:1.

Criterion makes use of a new restoration performed in 2K and sourced from the 16mm original camera negative. There are a number of improvements with this new presentation, the most notable being the removal of splices that plagued the image on the DVD edition. Every cut showed a giant splice at the top and/or bottom along with a jump in the frame, which got incredibly distracting. This presentation also removes many tram lines and other marks, though a few are scattered about still. The image is also far more stable, not jumping around or pulsing like what the DVD offered.

The film also ends up being far grainier than what the DVD showed (I suspect the grain was managed through noise reduction on the DVD as it probably would have been a mess otherwise), though this is both good and not-so-good. This allows for better detail in most cases, as well as a cleaner, more film-like image, but there are moments where the grain looks blockier and more digital in nature.

In the end an improvement in a number of areas, but the incredibly grainy nature of the film doesn’t seem to translate well digitally. 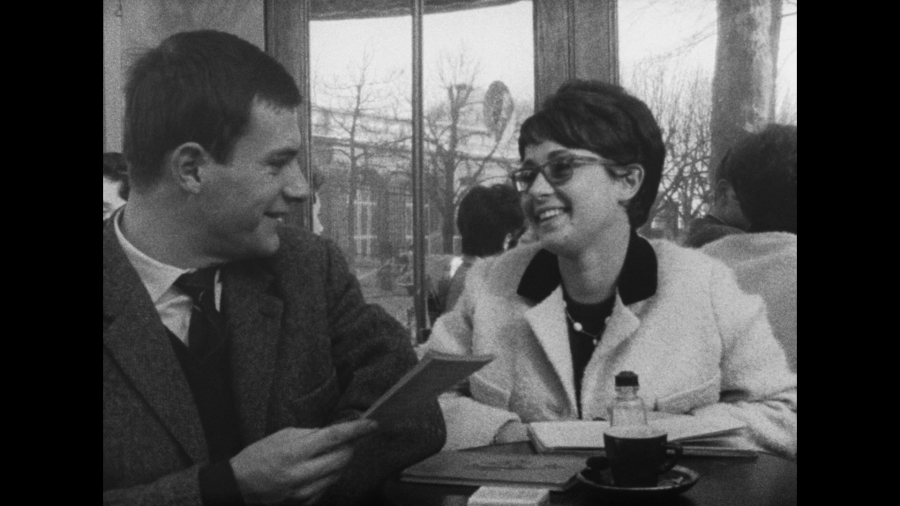 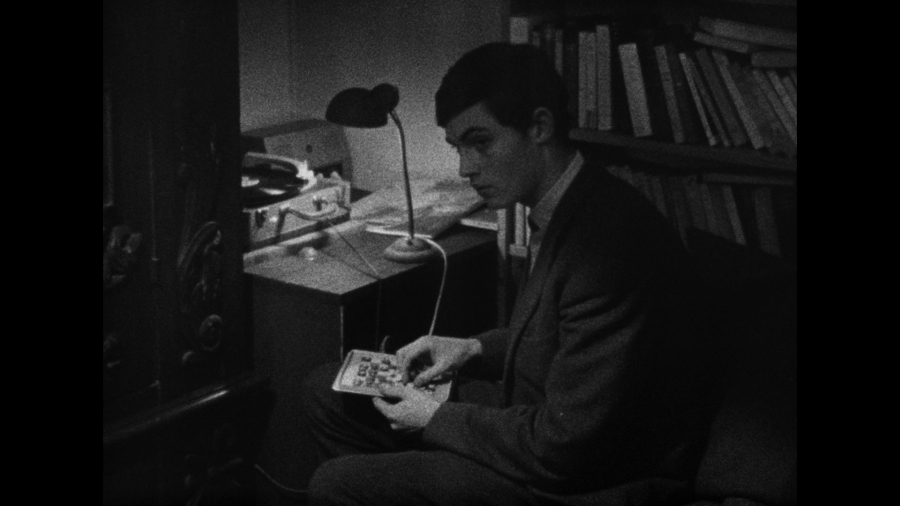 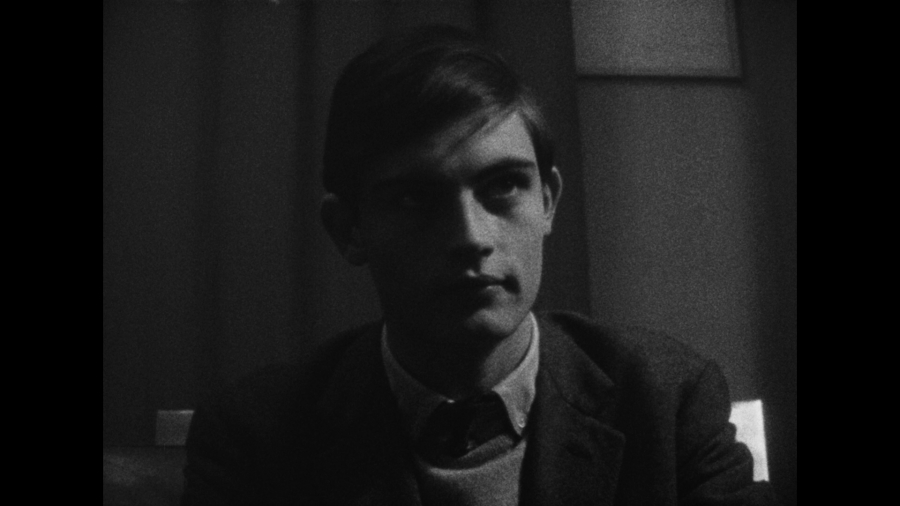 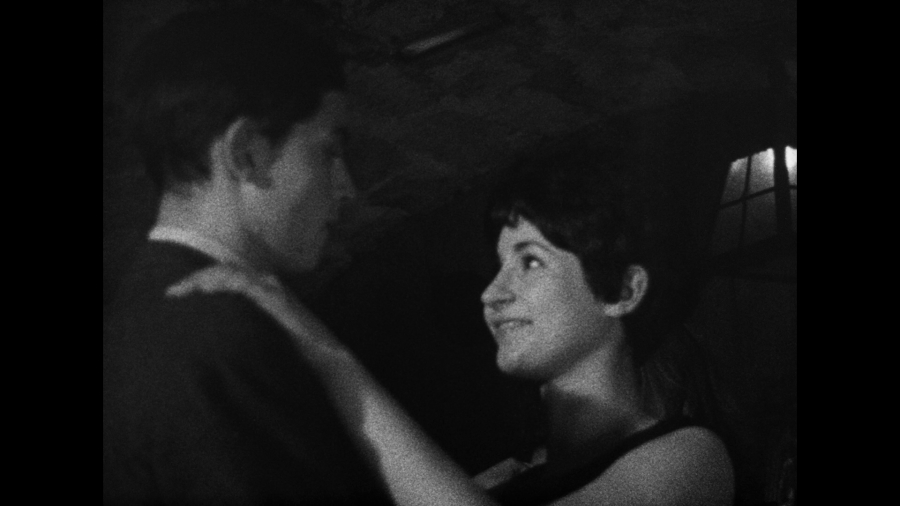 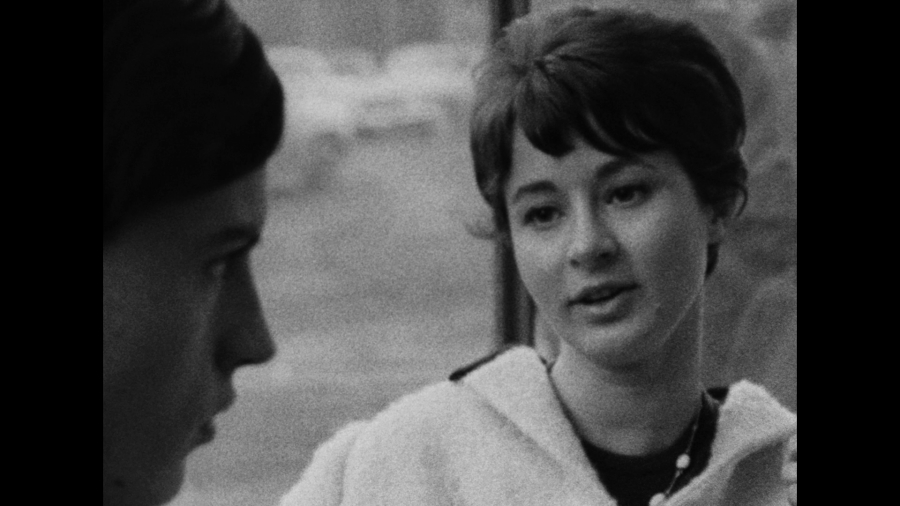 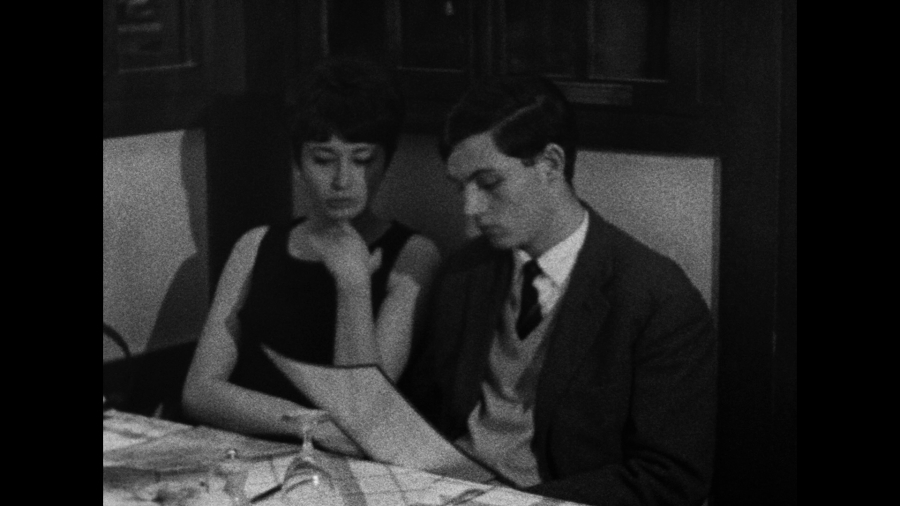 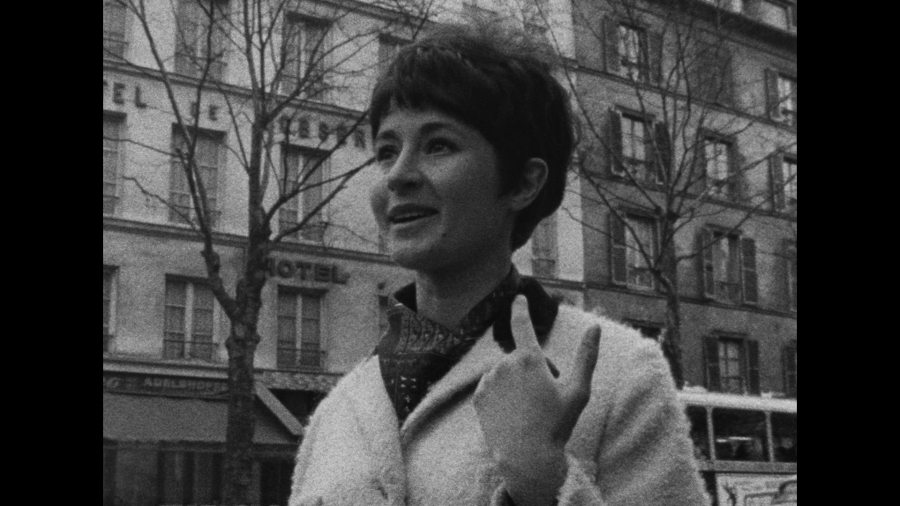 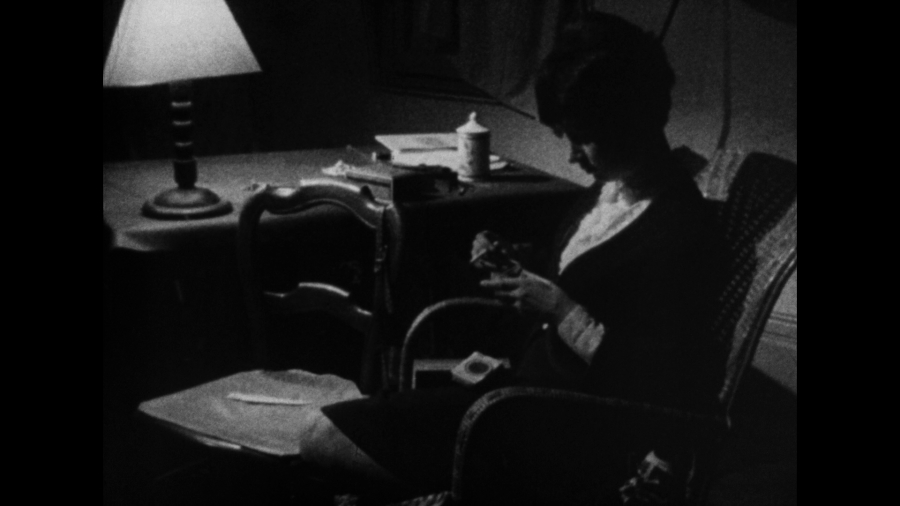 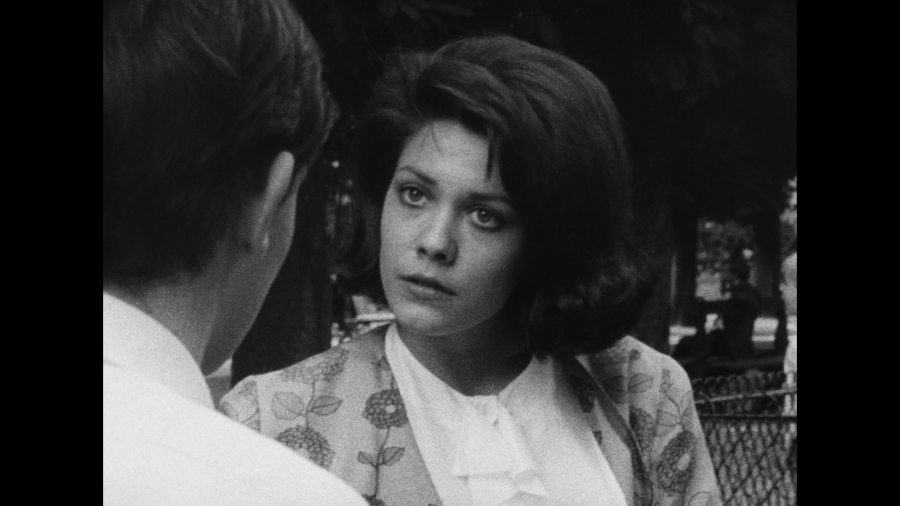 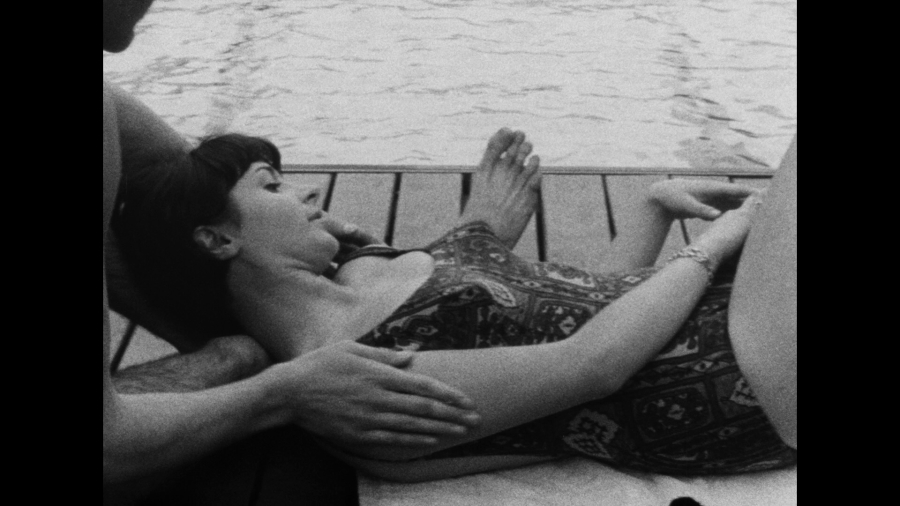 The film comes with a simple French monaural track presented in lossless PCM. Dialogue and sound effects still have a detached, hollow sound to them, which may be a byproduct of the fact it was all looped during post-production, but the track is clean, free of severe damage, and a hiss found on the DVD’s track is less noticeable.

The supplements are spread out between the films over the three discs. Suzanne’s Career still only comes with one feature, Rohmer’s Nadja in Paris. The 13-minute film features an American/Yugoslav student in Paris, who talks about the city through voice-over while she ventures through it, visiting locations like the Sorbonne. She talks about the architecture, shops, and the diversity of its population. Though it appears to be a travelogue on the surface, it is more of a character study, the city having helped her find herself and figure out the person that she is.

Criterion is also reusing the same digital master that was presented on the DVD, and it does not upscale well here, looking heavily processed and playing with a jerky, choppy motion, almost as if there were issues with the framerate during the conversion.

And yet again, like the DVD, there’s nothing else to speak of, not even specific to this film.

No features around the film but the presentation is an improvement, even if the grain can look a bit wonky. 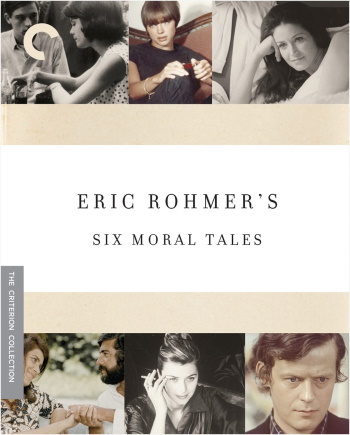 The Bakery Girl of Monceau (DVD)