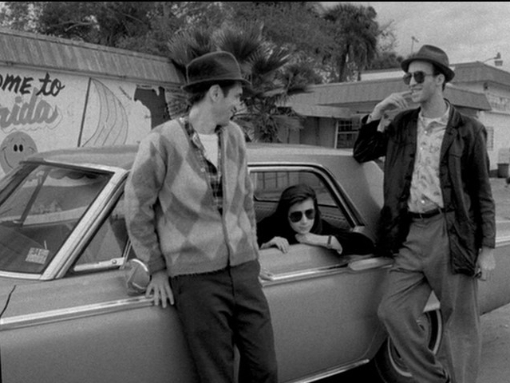 The Criterion Collection presents Jim Jarmusch’s Stranger Than Paradise in a 2-disc special edition DVD, delivering the film on the first dual-layer disc of this two-disc set, in the aspect ratio of 1.78:1. The picture has been enhanced for widescreen televisions. The high-definition restoration was scanned from the 35mm original camera negative.

I was always pretty blown away by the presentation on this disc. Considering the film’s independent, low-budget nature I didn’t have high-expectations for it at the time, but the restoration has really covered all of the bases. Having the negative as the source proves to be the biggest asset, as this allows for an extraordinary level of detail. The image is crisp and sharp throughout, never faltering in this regard. Grain even gets rendered to an extent, and it’s nicely managed as to not come off noisy or blocky, and this ends up being one of the more filmic presentations I’ve come across on the format.

Contrast is good, with strong black levels, and the grayscale manages to smoothly transition. There are still a few instances of damage, from minor scratches and bits of dirt to slight fluctuations and stains, but on the whole the image is incredibly clean, much better than I had been expecting.

A new Blu-ray edition does offer a significant improvement and I would point to that edition over this one, but as it is the image still looks quite good here, even managing to stay impressive when upscaled. 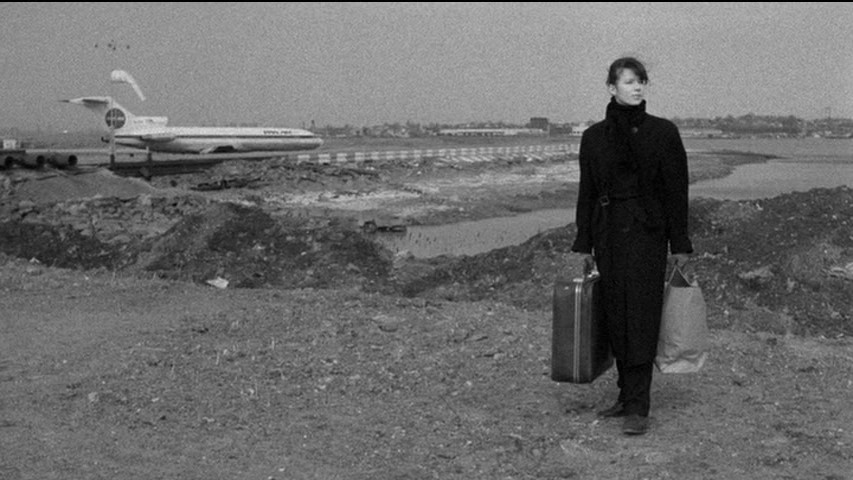 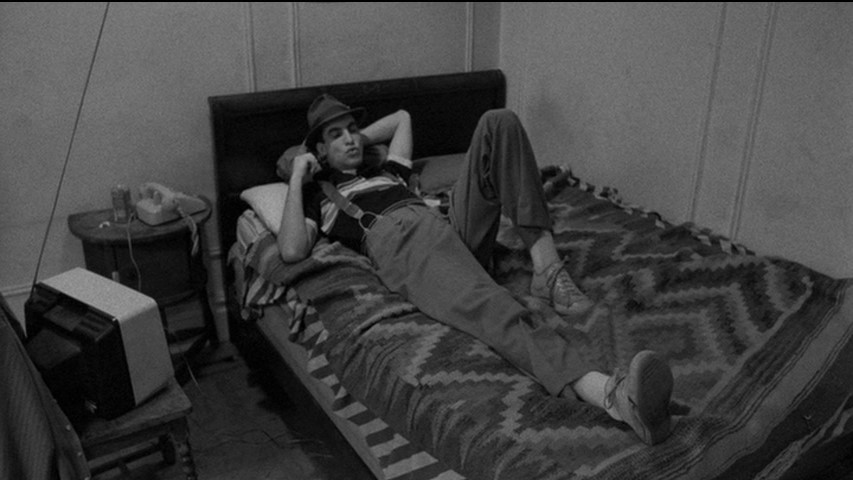 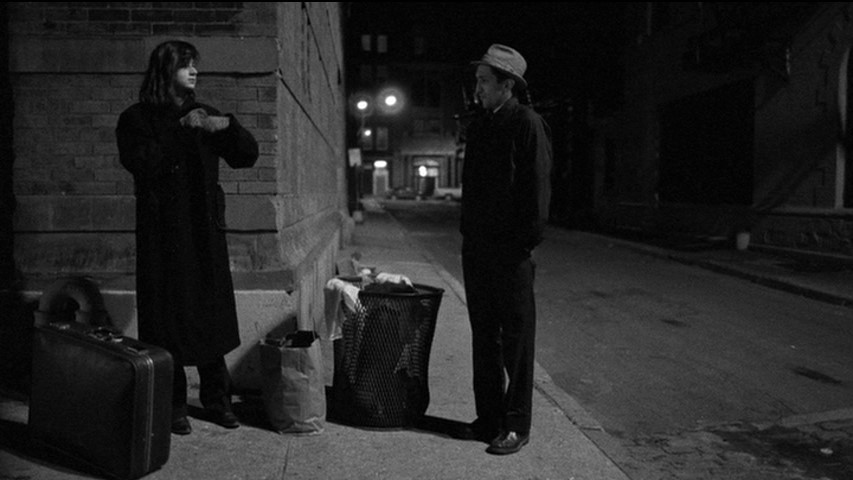 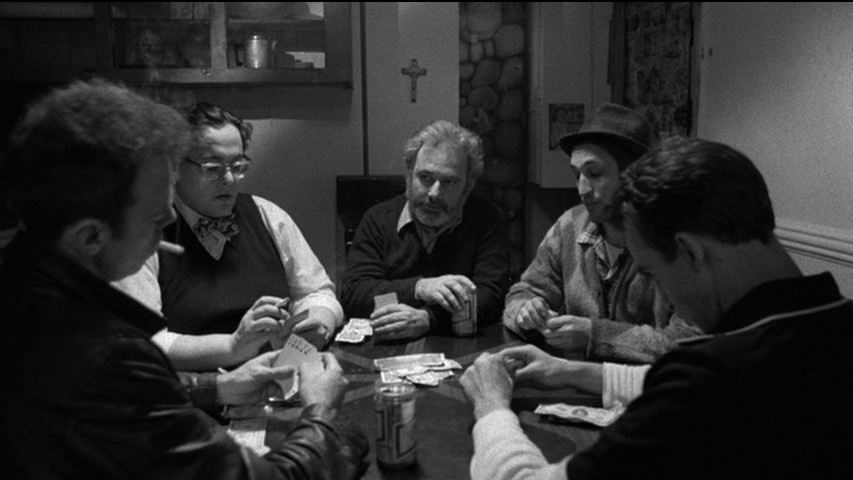 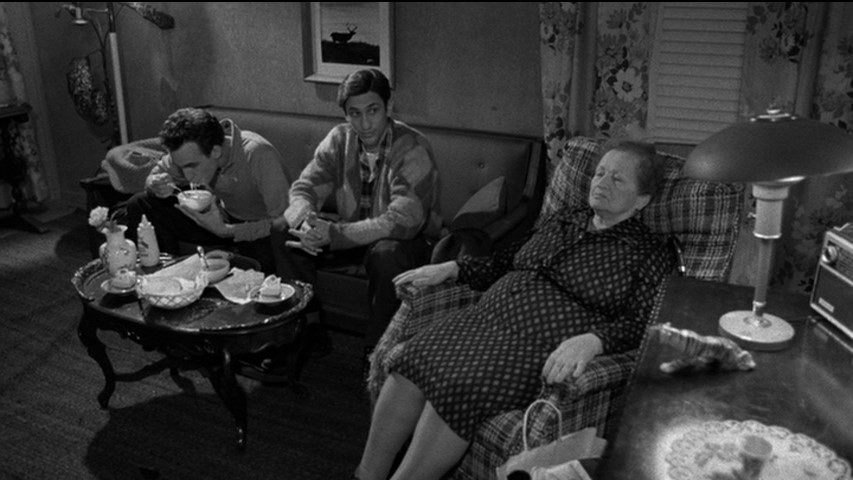 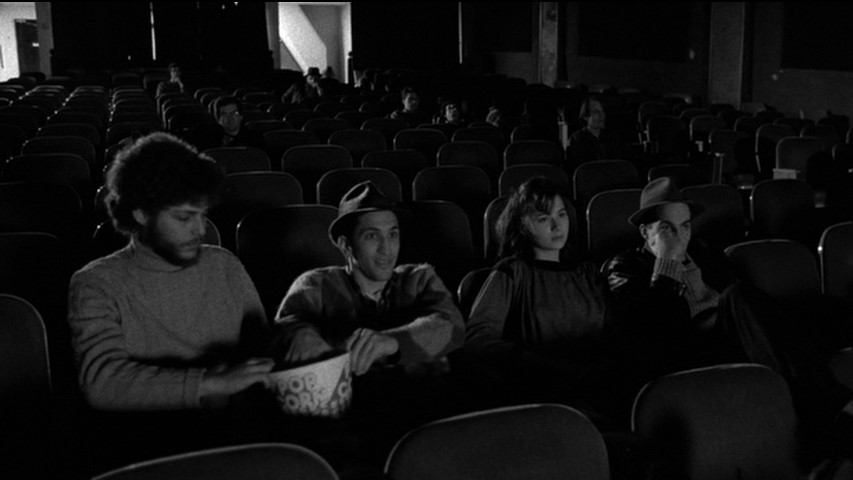 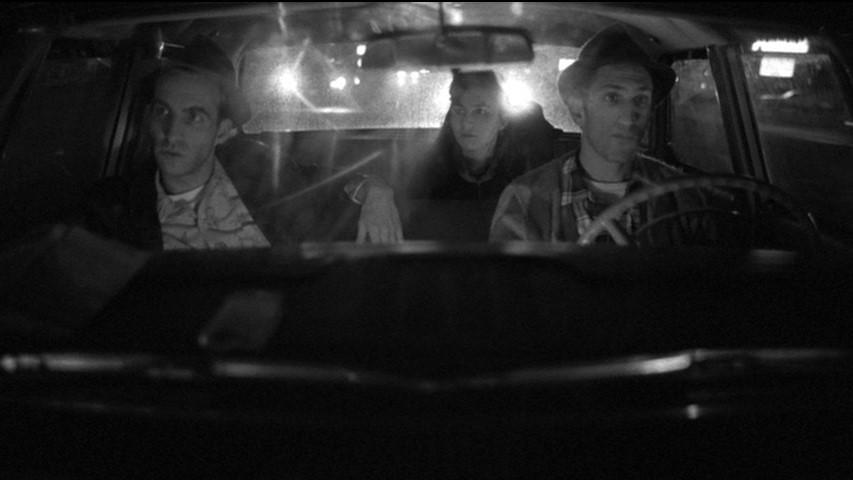 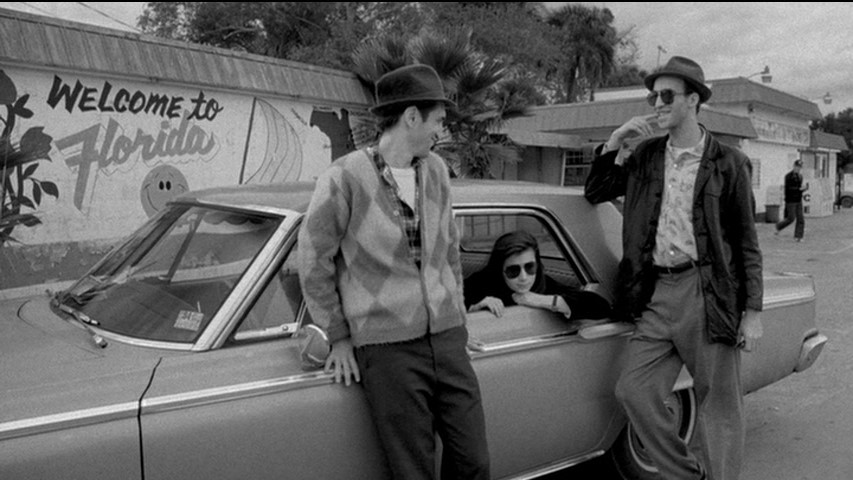 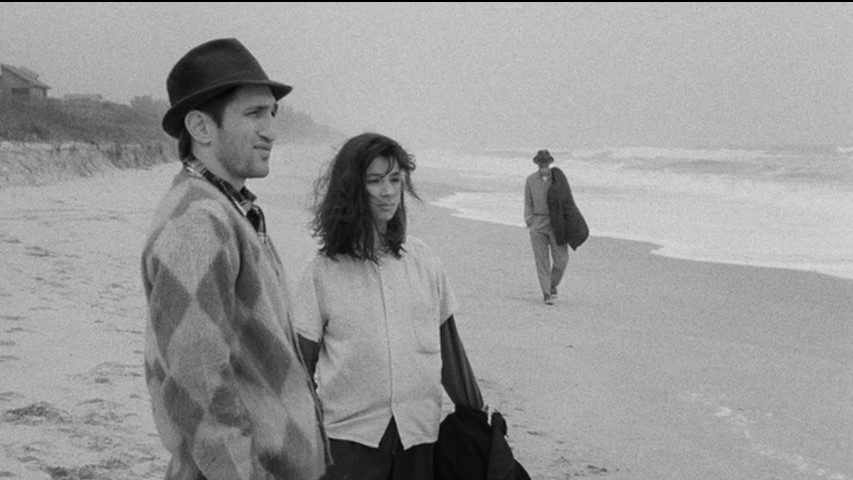 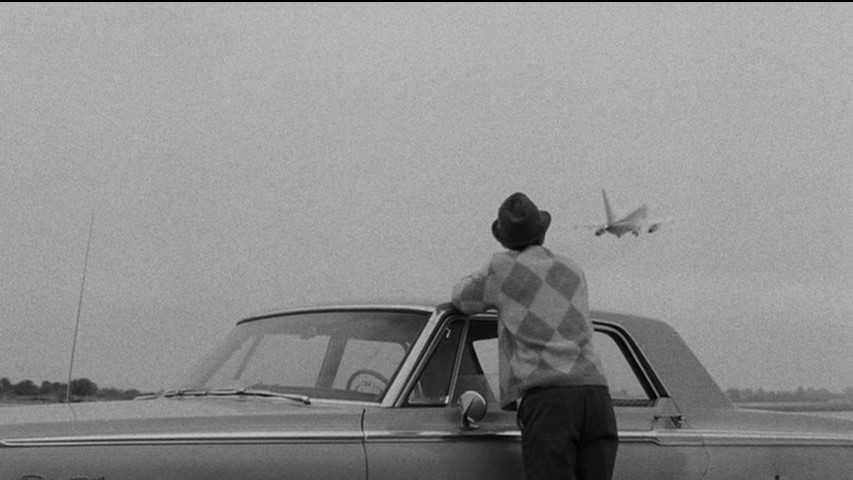 The Dolby Digital 1.0 mono presentation also exceeded expectations for me. Fidelity is excellent, with a wide amount of range between the highs and lows, and there is no significant damage present. Again, considering the age and low-budget nature I wasn’t expecting much, but it does sound excellent.

This title was a bit of a surprise at the time and was also a fairly big one, so I couldn’t help but be a little disappointed that the edition didn’t feel all that significant. All supplements are found on the second dual-layer disc, starting with Jarmusch’s first feature, Permanent Vacation, presented here from a high-definition restoration. The 74-minute film follows an aimless young man (Chris Parker) as he travels about the city looking for meaning (I guess) and coming across an assortment of characters (including ones played John Lurie and Frankie Faison), before coming up with a way to leave the city. It has a few rather strong moments (an impromptu dance scene, Faison’s appearance, the last bit involving a car) but the film always feels to be keeping one at a distance, making it hard to feel much of anything for the protagonist. It has a very student-film vibe to it, yet it’s still very assured, professionally made, and you can see (and feel) Jarmusch finding his voice, getting comfortable with each element of filmmaking.

The presentation ends up being another welcome surprise. Restored in high-definition the film doesn’t show its age all that much, and outside of a handful of out-of-focus shots the level of detail present is exceptional, and like Stanger Than Paradise film grain is still present, though managed a bit as to not come off as a noisy mess. The colours are still a bit muted and dull but black levels are also strong. The Dolby Digital 1.0 mono presentation can be a little flat, but it is clear and easy to hear.

Next is a 42-minute documentary made for West German television in 1984 called Kino ’84: Jim Jarmusch. The film covers to an extent the making of both Permanent Vacation and Stranger Than Paradise, getting interviews with Vacation’s Parker, and then Paradise’s Lurie, Edson, and Eszter Balint. Jarmusch, producer Sara Driver, and director of photography Tom DiCillo also appear. While a lot of clips from both films unfortunately eat up a lot of the running time there’s some wonderful discussions with the participants for each film (Parker is interesting, to say the least), with DiCillo talking quite a bit about the camerawork and framing for Jarmusch’s films, and Sara Driver sharing a few stories, including a very funny around the car that appears in Permanent Vacation. There are probably too many clips (but since it was made for television this excusable of course) but it offers some solid insights into each film, from story to technical attributes.

There is also about 15-minutes’ worth of Super 8 footage shot by Jarmusch’s brother, Tom, during the filming of Stranger Than Paradise. The footage is silent and is a mix of colour and black-and-white and showcases material primarily around some of the driving sequences in the snow. It’s fascinating to watch (especially in colour) and it’s a bit of hoot to see how they rigged the camera to the hood of the car.

The disc then closes with two theatrical trailers: an American one and a Japanese one. They’re pretty much the same though the Japanese one is shorter.

Criterion also includes a booklet, which is split into two sections: one for Stranger Than Paradise and the other for Permanent Vacation. For Paradise the section opens with a reprint of notes written by Jarmusch for the original pressbooks, explaining aspects of the film, from style to acting to cinematography. This is then followed by two essays on the film, one by Geoff Andrew and the other by J. Hoberman. Luc Sante then offers a lengthy essay on Vacation. Altogether the booklet works as a wonderful way for newcomers to familiarize themselves with the director.

This edition has always been a little disappointing but the material is good, and getting Jarmusch’s first feature is a huge bonus and should have real appeal for fans. The Blu-ray edition also features a commentary with the director and actor Richard Edson, recorded for the 1996 LaserDisc, though abandoned for that edition for some reason. That track is a really good one so again I would point everyone to pick up the Blu-ray.

The Blu-ray is a better edition all around, but this DVD was always impressive, at least in relation to its presentation. The film looks great and was one of the more pleasant surprises at the time. 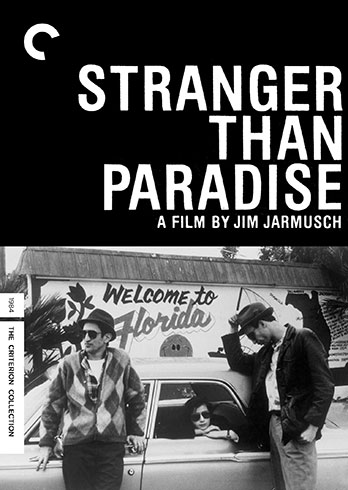