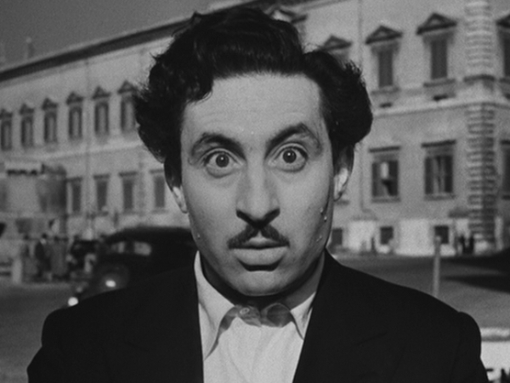 Ivan Cavalli (Leopoldo Trieste) brings his new wife Wanda (Brunella Bovo) to Rome on the least romantic honeymoon in history, a rigid schedule of family meetings and audiences with the Pope. But Wanda, dreaming of the dashing hero of a photo-strip cartoon, drifts off in search of the White Sheik, thus setting off a slapstick comedy worthy of Chaplin. The style and themes which made Federico Fellini world famous are already apparent in this charming comedy (his first solo directorial effort), featuring such long-time collaborators as his wife, actress Giulietta Masina, and composer Nino Rota.

The Criterion Collection’s 2003 DVD edition for Federico Fellini’s The White Sheik presents the film on a dual-layer disc in the aspect ratio of 1.33:1. The standard-definition presentation is sourced from a transfer of a 35mm interpositive. Because of the aspect ratio the film has not been enhanced for widescreen televisions.

I remember not holding out much hope for this one after the interlaced disaster that was Variety Lights, and though what is provided here is an improvement, it’s still a bit of a mess. At the very least the image is progressive so the artifacts that littered Variety Lights aren't here, but it appears very little restoration effort has gone into the presentation: marks, scratches, tram lines, frame jumps, and more mar the image constantly throughout, and it can get very heavy in a handful of sequences. The image is also incredibly soft with very little in the way of detail; everything, even close-ups, looks like a blur. Also not helping is the contrast looks to be boosted, the image delivering heavy looking blacks along with whites that bloom.

In the end it can be a very harsh and fuzzy looking image. But it’s at least not a complete digital mess like the presentation for Variety Lights. 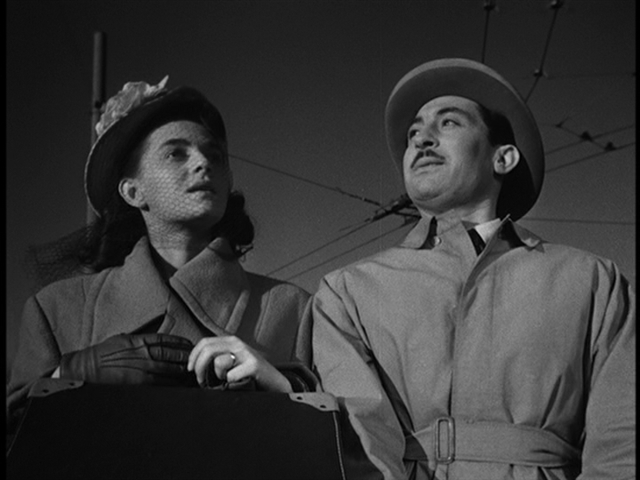 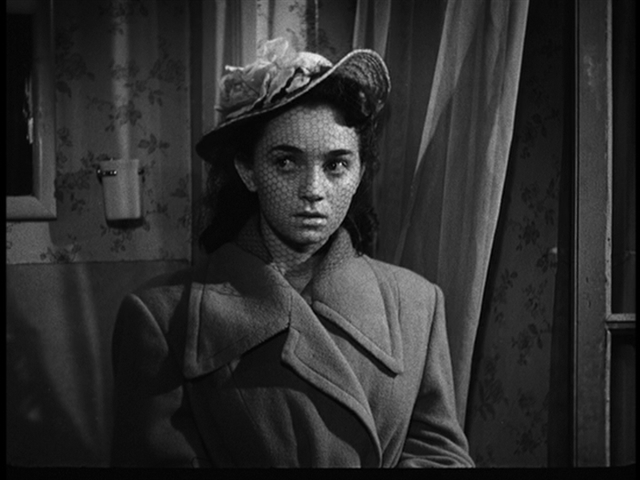 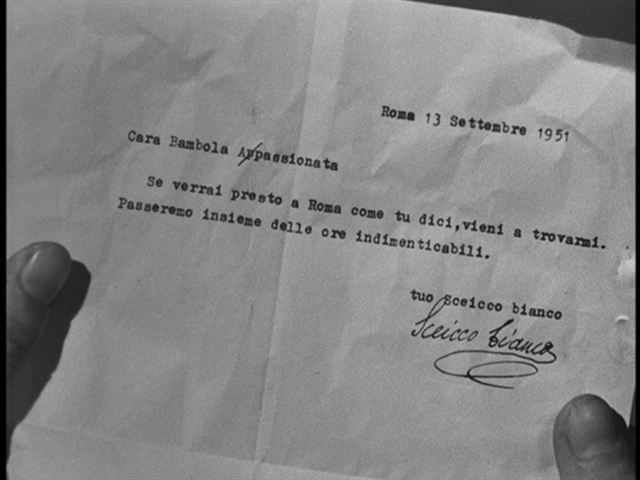 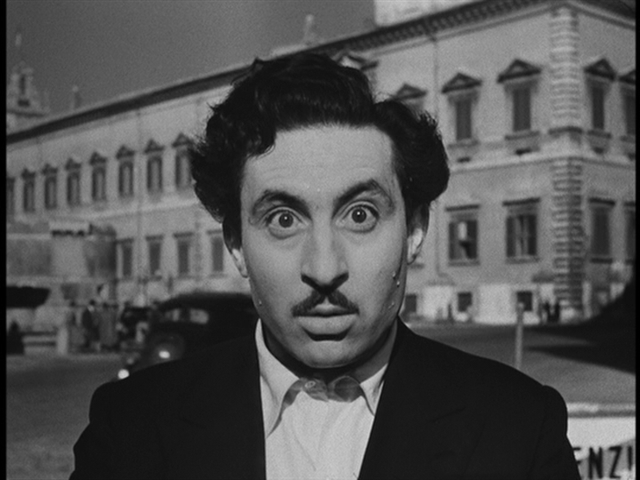 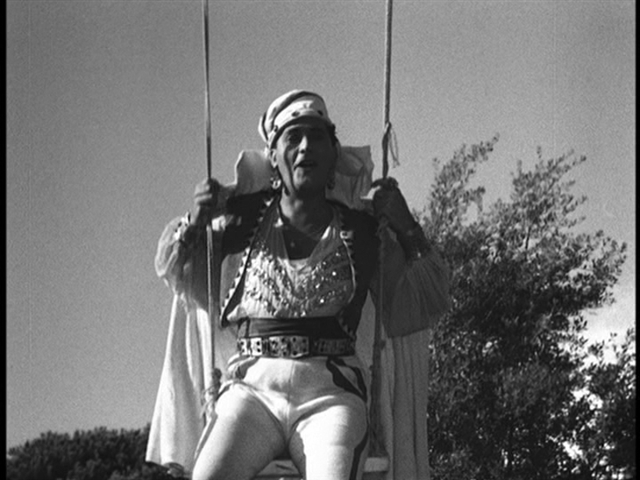 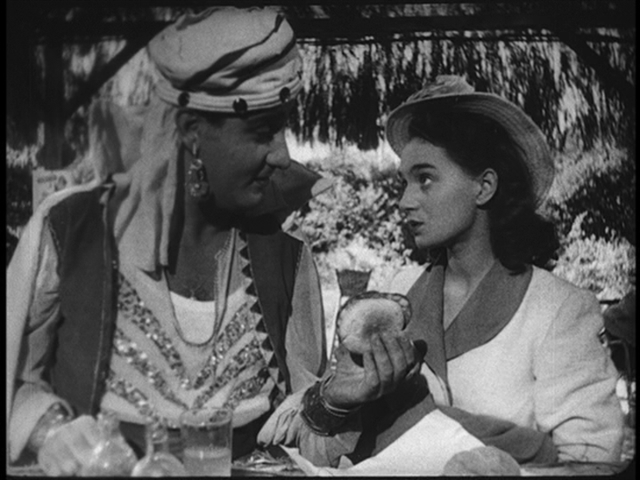 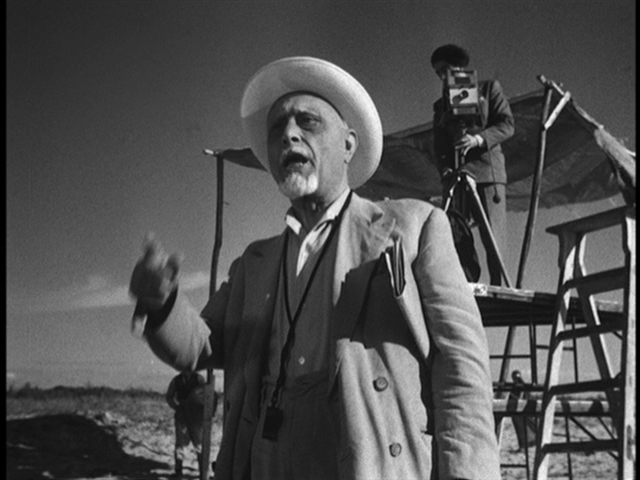 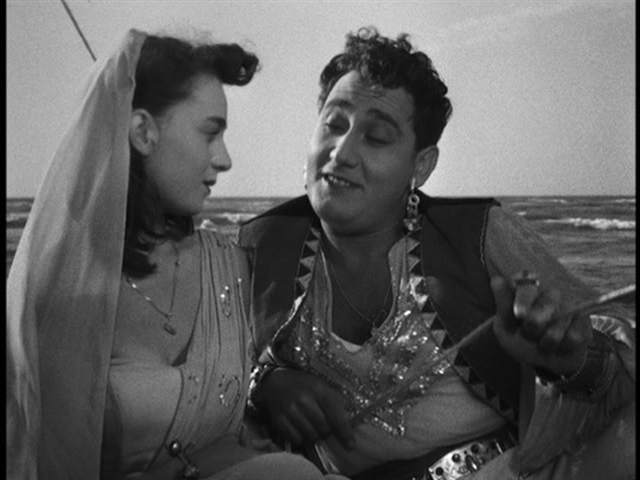 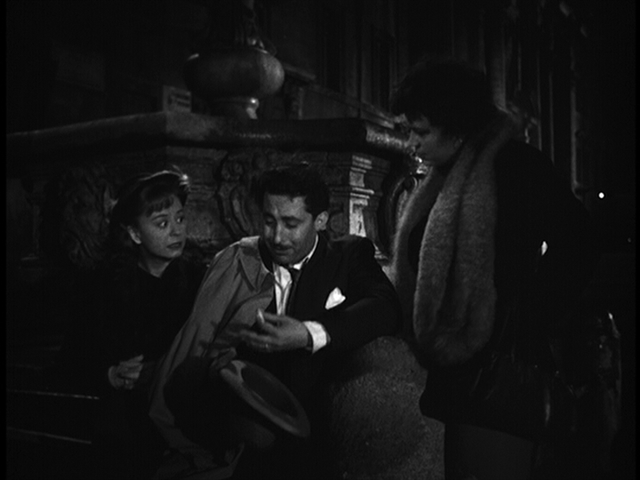 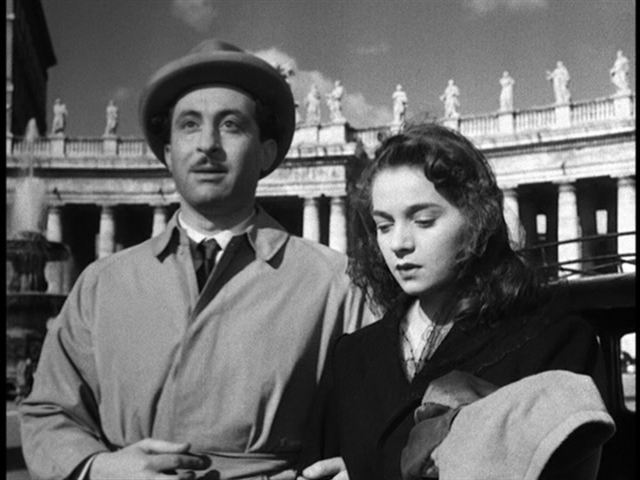 The film’s soundtrack, presented in Dolby Digital mono, is also rough. There are scratches and a handful of clicks, but worst of all is just how harsh and edgy this ends up being. Music is incredibly distorted and the track just has a very flat a lifeless sound to it.

Outside of an insert (including a short essay by Jonathan Rosenbaum and excerpt from I, Fellini featuring the director briefly recounting the film and his desire to be a film director after working with Roberto Rossellini), this release only comes with one on-disc feature: the 31-minute Remembrances, featuring interviews with the film’s married couple Leopoldo Trieste and Brunella Bovo, along with Fellini friend Moraldo Rossi. The two actors recount how they first met Fellini (Trieste’s story details are particularly funny) and how the filmmaker would work with his actors. There is also conversation around the film’s story and how it was satirizing popular fiction (referred to as “simple literature” here) and comics of the time. Though a wonderful little reflection it doesn’t make up for the lack of much else.

A middling DVD edition (at best), it delivers a mediocre presentation with little to no restoration work and only one decent supplement. A low-effort release for a film that certainly deserves better. 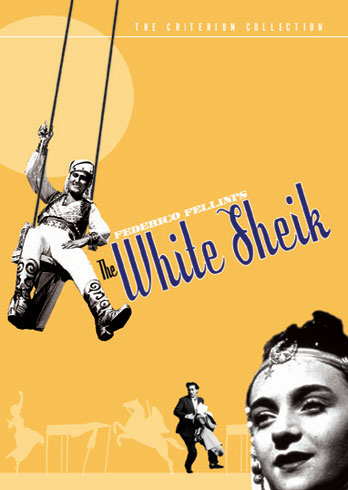