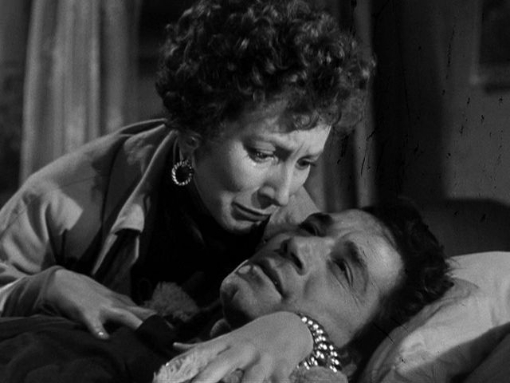 Thieves’ Highway vividly depicts the perilous world of “long-haul boys,” who drive by night to bring their goods to the markets of America’s cities. Richard Conte stars as ex-G.I. Nick Garcos, a tyro trucker bent on satisfaction from the man responsible for crippling his father—ruthless market operator Mike Figlia (Lee J. Cobb). But when Figlia gets wise to his plan, Nick finds himself in a web of treachery and heartbreak. The Criterion Collection is proud to present this searing melodrama from master Jules Dassin.

Released the same time as Criterion's Night and the City, Criterion has done an equally impressive job with this DVD release. Criterion presents Thieves' Highway in its original standard aspect ratio of 1.33:1 on this dual-layered DVD. The image has of course not been enhanced for widescreen televisions.

The image looks very good indeed. The print still shows a few flaws but overall it's quite clean. The image is sharp and crisp with excellent detail, and the black and white levels are perfect with excellent contrast, and very nice grays.

Criterion has yet again done another wonderful job on a black and white transfer. 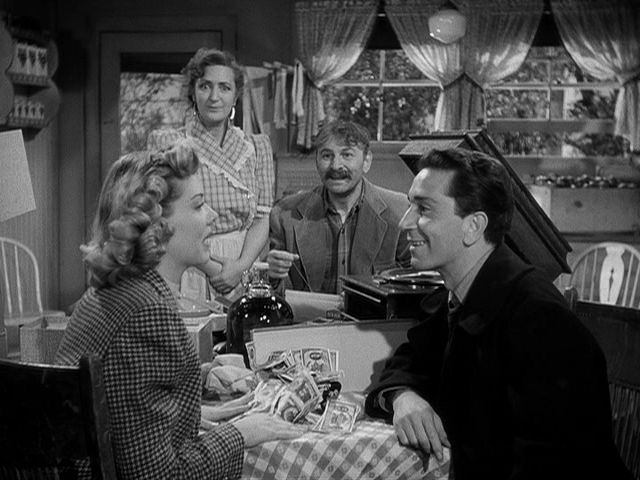 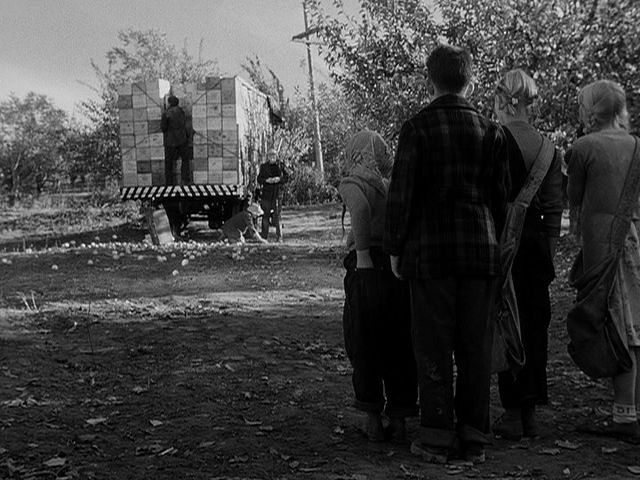 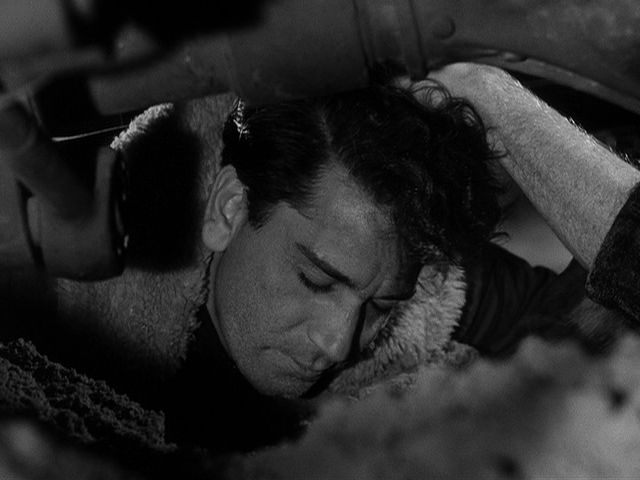 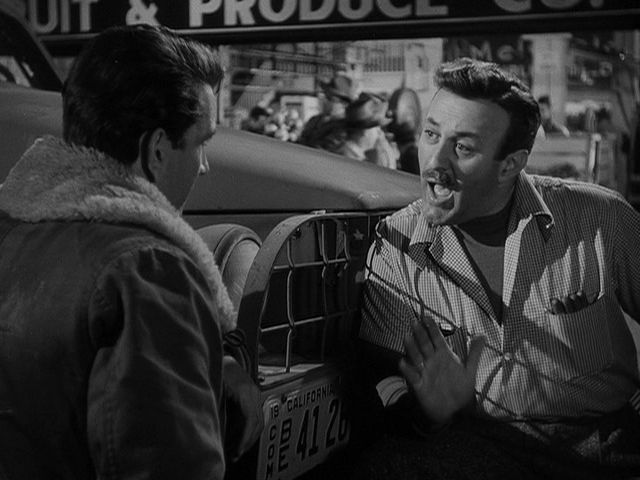 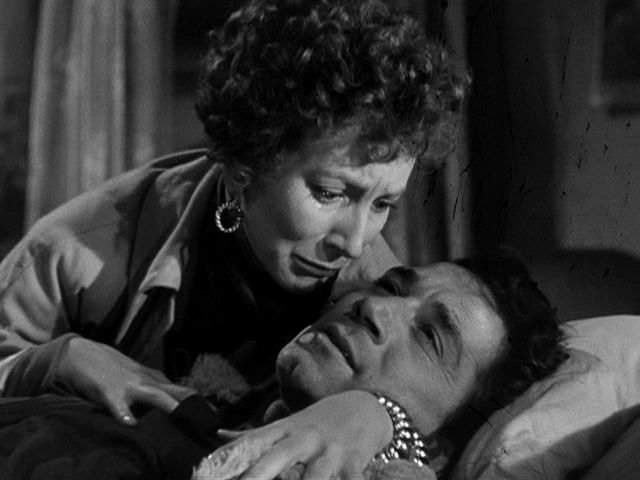 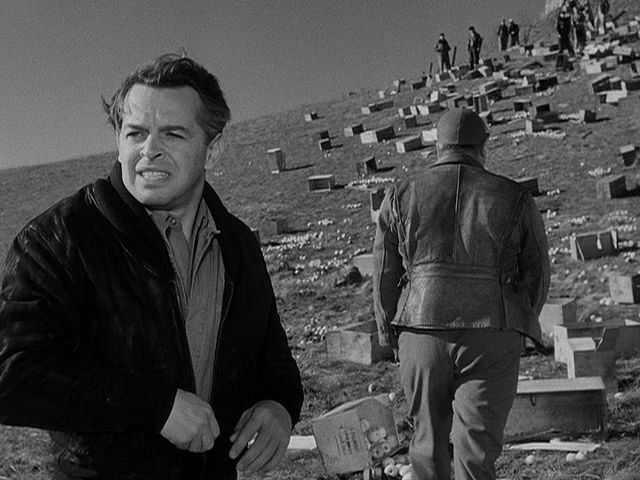 The film is presented with a simple, but affective mono track. It's crisp and clear with no noise or distortion, and some excellent range, especially during truck driving sequences. It's an excellent track and perfect for this film.

After the nice DVD release of Night and the City, I have to say I was a bit disappointed with this release. It's fairly sparse on supplements, especially with its higher price.

The big supplement would be the audio commentary by Alain Silver. This is a fairly tedious commentary that likes to comment a lot simply on the action taking place on screen. He makes some interesting comments about the making of the film and about the characters, but he speaks in such a dull manner it’s just not altogether that interesting. He’s obviously reading from notes and this doesn’t really help, his tone of voice never really changing even when he's reading excerpts from A.I. Bezzerides novel from which the film is based. Very disappointing.

Much better, though, is the interview with Dassin himself. Lasting over 10-minutes, its just wonderful listening to the guy talk about making this film. He talks about the characters and truck drivers in general, as well as Zanuck's creative choices and the actors. He also talks about his favourite moments in the film, and one of his all-time favourite shots. Excellent interview.

And then you’ll find two trailers, one for a documentary (still a work-in-progress) about the author of the source novel (and screenplay), A.I. Bezzerides, and the other for the film itself. You also get an insert with an essay by Michael Sragow, which is an excellent read and covers all that is found on the commentary in a much more condensed fashion.

For the price the release is disappointing, at least in the supplement area, especially when one considers the real big extra (the commentary) is a bust. But this Criterion release may still be worth getting if you're a fan of the film. An excellent transfer and a wonderful interview with Dassin makes this DVD a modest recommendation. 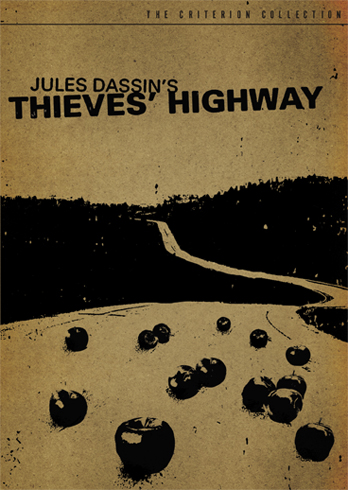