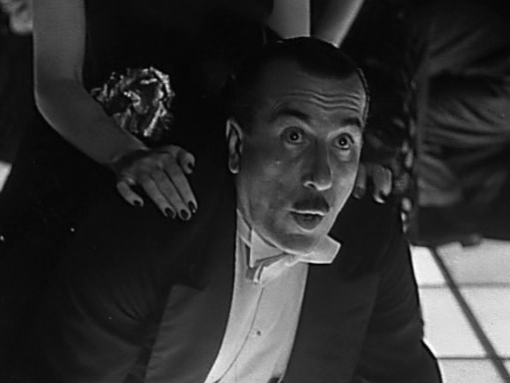 The Criterion Collection presents Variety Lights in its original aspect ratio of 1.33:1 on this single-layer DVD.

It’s unfortunately an interlaced transfer and this presents a lot problems. Jagged edges, shimmering, ghosting, and more are all present because of this. The transfer is also fairly fuzzy, lacking any real definition. Contrast looks a little on the dark side, with some sequences a little harder to see. The print still has its fair share of damage, filled with plenty of debris, blotches and lines.

It’s not in line with some of their worst transfers (it’s nowhere near as bad as something like their original release of Salo or their W.C. Fields short films release) but it is an incredibly mediocre one. 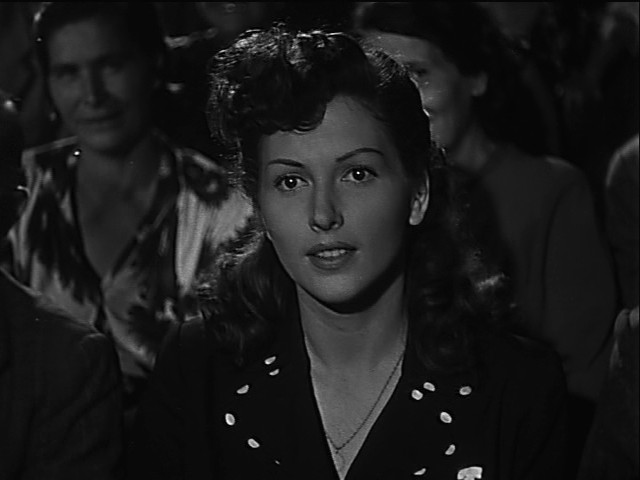 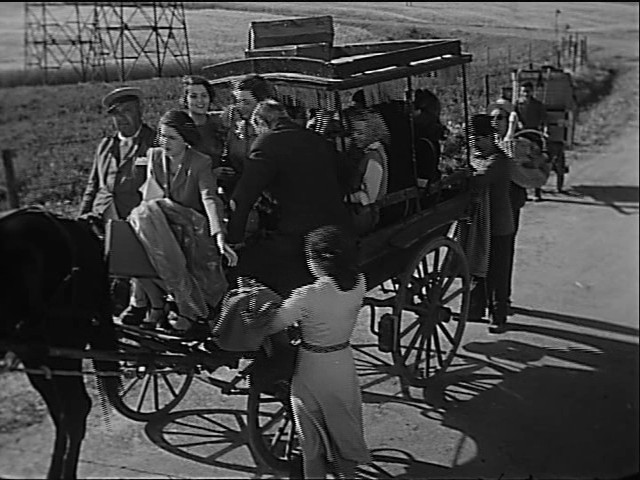 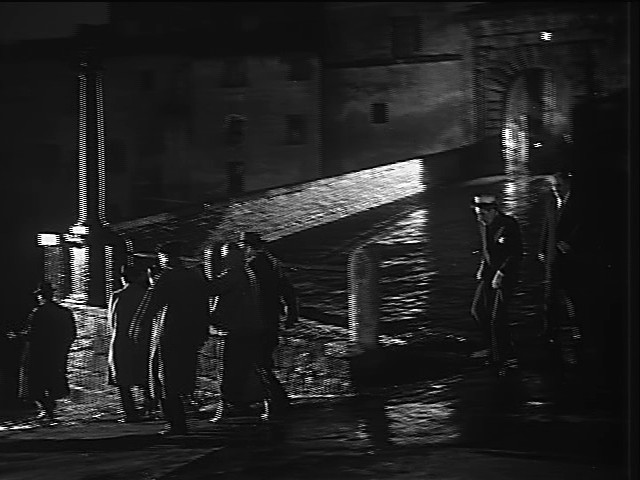 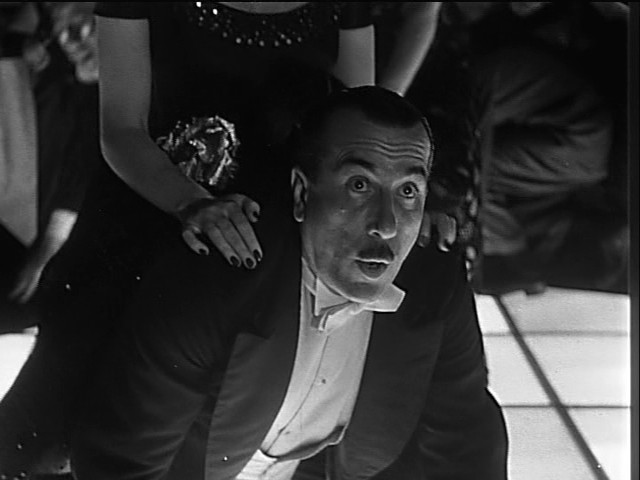 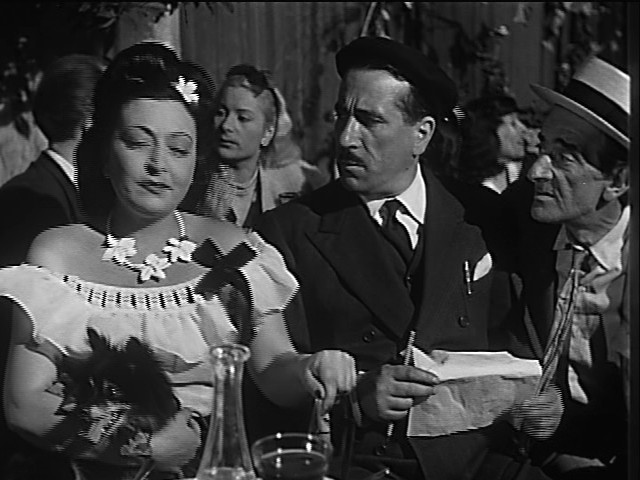 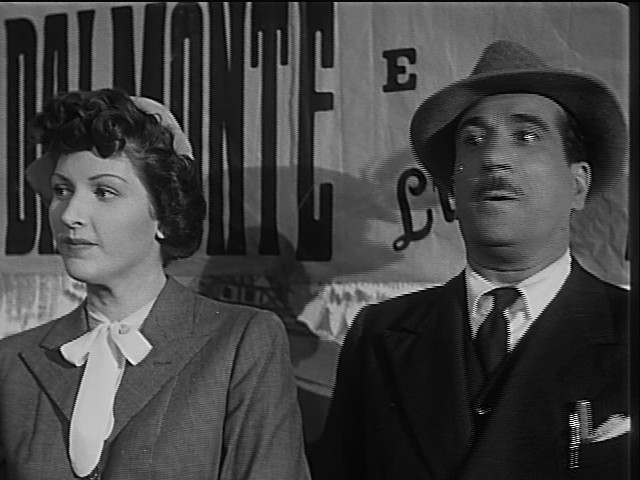 The Italian Dolby Digital mono track doesn’t inspire, either. It presents a rather flat, somewhat rough track. Dialogue and music can sound a little edgy and there is some background noise. Mediocre in its own right.

The release is also supplements free, presenting absolutely nothing on the disc. An insert includes a bland essay by film critic Andrew Sarris that simply gives a plot rundown and how this film fits into Fellini’s filmography (it was his first film though he was co-director to Alberto Lattuda.) Considering the rest of the releases qualities I can’t say I was shocked by this.

What gets me about this title is that it may be the most mediocre DVD Criterion has released. It’s not awful enough to stand out as one of their worst, but it’s not even an okay release. It’s just a bland, almost unnecessary release. Its transfer is pretty bland (being interlaced doesn’t help matters) and there’s nothing in the way of supplements. Even the essay in the insert, Criterion essays usually being pretty dependable, feels sort of thrown in. The disc had been discontinued though will be rereleased on March 29th of 2009 and while I hate seeing DVDs (Criterion or otherwise) being pulled this DVD is actually one I wouldn’t have missed. 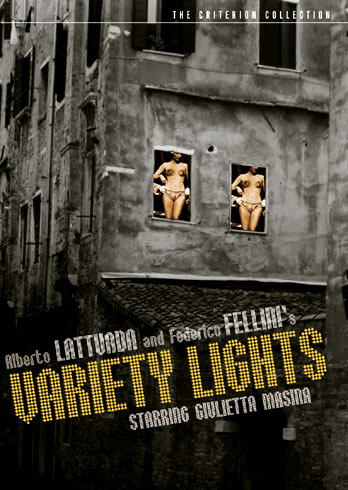