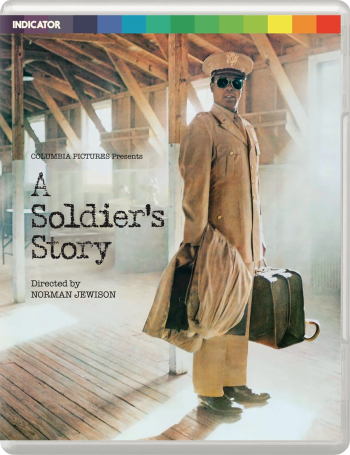 The murder of a black sergeant on a segregated army base in Louisiana in 1944 is investigated by a black soldier and lawyer, revealing deep-seated racism in the Deep South. Adapted from Charles Fuller’s Pulitzer Prize-winning play, the film was nominated for three Academy Awards: Best Picture, Best Supporting Actor (for Adolph Caesar), and Best Adapted Screenplay (by Fuller himself).