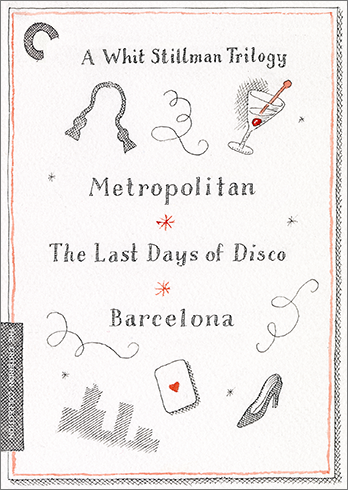 Directed by: Whit Stillman
Over the course of the 1990s, writer-director Whit Stillman made a trilogy of films about the acid tongues and broken hearts of some haplessly erudite young Americans in New York and abroad. Set in the eighties, these films would trace the arc of that decade, led by Stillman’s Oscar-nominated debut, Metropolitan, which introduced moviegoers to a strange, endangered species of privileged New Yorker dubbed the “urban haute bourgeoisie.” Chronologically, the tale continues with The Last Days of Disco, in which, with an earnest wink, Stillman mourns the close of New York’s nightclub era via the story of two young party-going women juggling day jobs in book publishing. Finally, Barcelona plunks down a pair of love-starved upper-class men in a foreign city riddled with anti-American sentiment. At once effervescent and melancholy, these are comedies about the ends of eras, social change as seen through the eyes of reluctant, unflaggingly sardonic romantics. 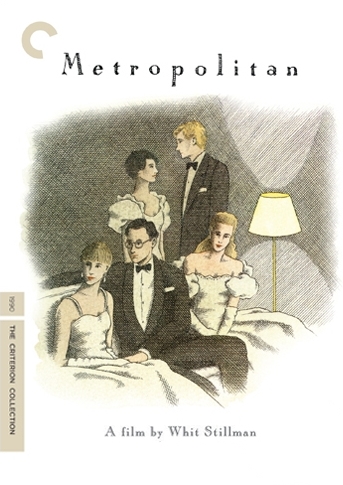 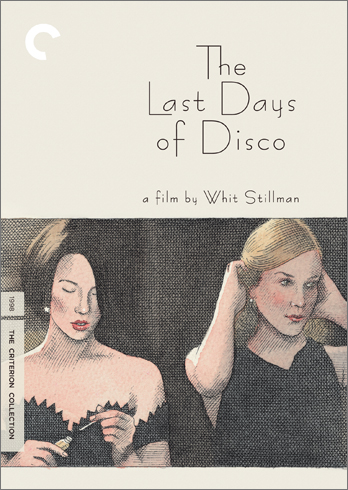 The Last Days of Disco is a clever, comic return to the nighttime party scene in early Eighties Manhattan from director Whit Stillman (Metropolitan). At the center of the film's roundelay of revelers are the icy Charlotte (Kate Beckinsale) and the demure Alice (Chloë Sevigny), by day toiling as publishing house assistants and by night looking for romance and entertainment at a premier, Studio 54-like club. The Last Days of Disco is an affectionate yet unsentimental look at the end of an era, brimming with Stillman's trademark dry humor. 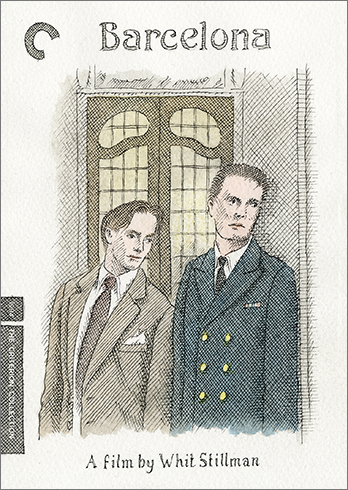 Whit Stillman followed his delightful indie breakthrough Metropolitan with another clever and garrulous comedy of manners, this one with a darker edge. A pair of preppy yet constitutionally mismatched American cousins—a salesman and a navy officer—argue about romance and politics while working in the beautiful Spanish city of the film’s title. Set during the eighties, Barcelona explores topics both heady (American exceptionalism, Cold War foreign policy) and hilarious (the ins and outs of international dating, the proper shaving method) while remaining a constantly witty delight, featuring a sharp young cast that includes Taylor Nichols, Chris Eigeman, and Mira Sorvino.