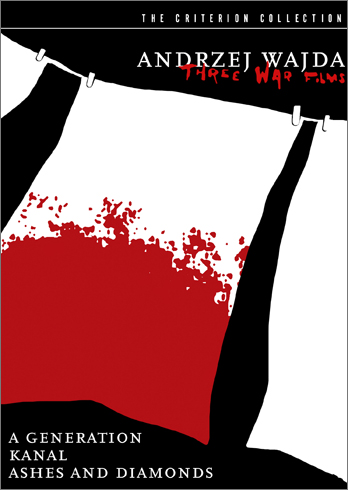 Directed by: Andrzej Wajda
In 1999, Polish director Andrzej Wajda received an Honorary Academy Award for his body of work: more than thirty-five feature films, beginning with A Generation in 1955. Wajda’s next film, Kanal, the first ever made about the Warsaw Uprising, won the Special Jury Prize at Cannes and launched Wajda on the path to international renown, a status secured with the release of his masterpiece, Ashes and Diamonds, in 1958. These three groundbreaking films helped usher in the Polish School movement and have often been regarded as a trilogy. But each boldly stands on its own—a testament to the resilience of the human spirit and the struggle for personal and national freedom. The Criterion Collection is proud to present this director-approved edition, with new transfers of all three films and extensive interviews with the filmmaker and his colleagues. 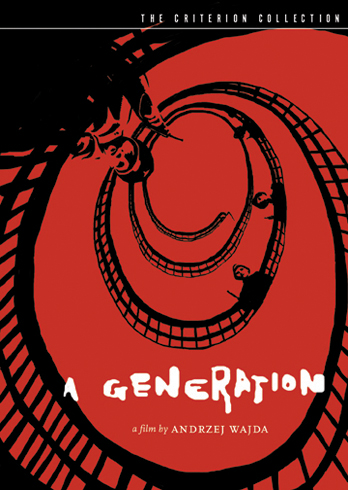 Stach is a wayward teen living in squalor on the outskirts of Nazi-occupied Warsaw. Guided by an avuncular Communist organizer, he is introduced to the underground resistance—and to the beautiful Dorota. Soon he is engaged in dangerous efforts to fight oppression and indignity, maturing as he assumes responsibility for others’ lives. A coming-of-age story of survival and shattering loss, A Generation delivers a brutal portrait of the human cost of war. 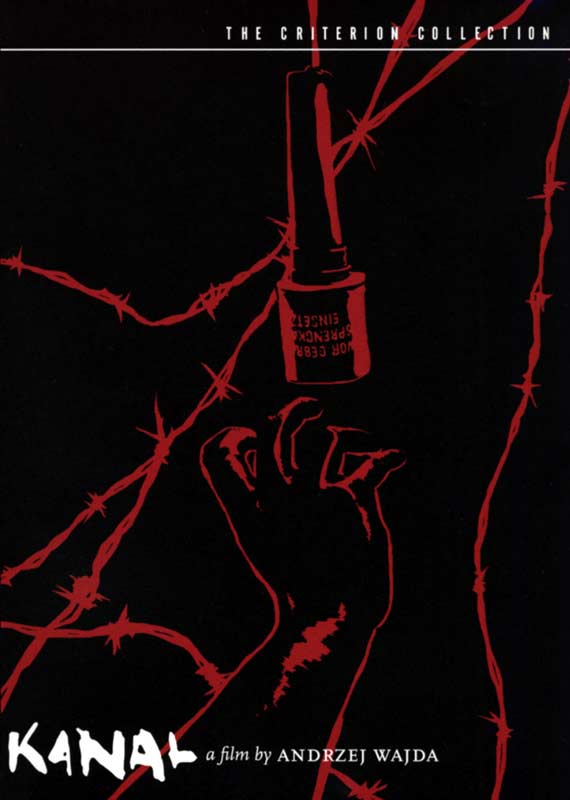 “Watch them closely, for these are the last hours of their lives,” announces a narrator, foretelling the tragedy that unfolds as a war-ravaged company of Home Army resistance fighters tries to escape the Nazi onslaught through the sewers of Warsaw. Determined to survive, the men and women slog through the hellish labyrinth, piercing the darkness with the strength of their individual spirits. Based on true events, Kanal was the first film ever made about the Warsaw Uprising and brought director Andrzej Wajda to the attention of international audiences, earning the Special Jury Prize in Cannes in 1957. 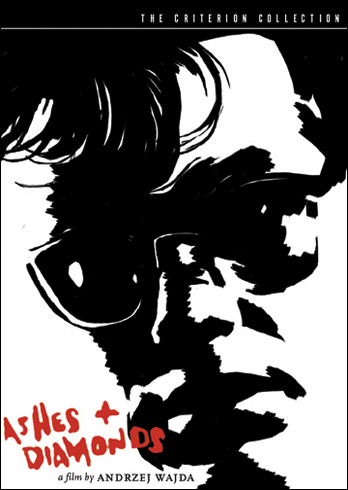 On the last day of World War II in a small town somewhere in Poland, Polish exiles of war and the occupying Soviet forces confront the beginning of a new day and a new Poland. In this incendiary environment we find Home Army soldier Maciek Chelmicki, who has been ordered to assassinate an incoming commissar. But a mistake stalls his progress and leads him to Krystyna, a beautiful barmaid who gives him a glimpse of what his life could be. Gorgeously photographed and brilliantly performed, Ashes and Diamonds masterfully interweaves the fate of a nation with that of one man, resulting in one of the most important Polish films of all time.