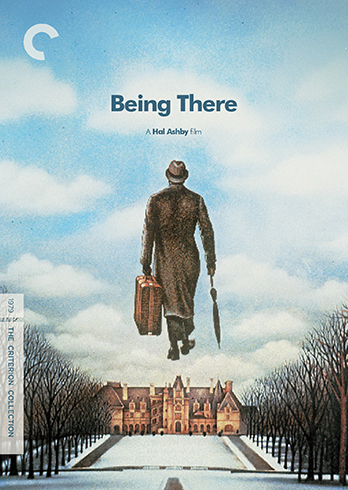 Directed by: Hal Ashby
Featuring: Peter Sellers, Shirley MacLaine, Melvyn Douglas, Jack Warden, Richard Dysart, Richard Basehart
In one of his most finely tuned performances, Peter Sellers plays the pure-hearted Chance, a gardener forced out of moneyed seclusion and into the urban wilds of Washington, D.C., after the death of his employer. Shocked to discover that the real world doesn’t respond to the click of a remote, Chance stumbles haplessly into celebrity after being taken under the wing of a tycoon (Oscar winner Melvyn Douglas), who mistakes his new protégé’s mumbling about horticulture for sagacious pronouncements on life and politics, and whose wife targets Chance as the object of her desire. Adapted from a novel by Jerzy Kosinski, this hilarious, deeply melancholy satire marks the culmination a remarkable string of films by Hal Ashby in the 1970s, and serves as a carefully modulated examination of the ideals, anxieties, and media-fueled delusions that shaped American culture during that decade.