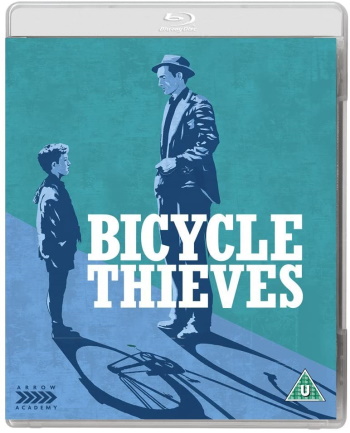 Arrow Academy presents Vittorio De Sica’s masterpiece on Blu-ray for the first time in the UK.