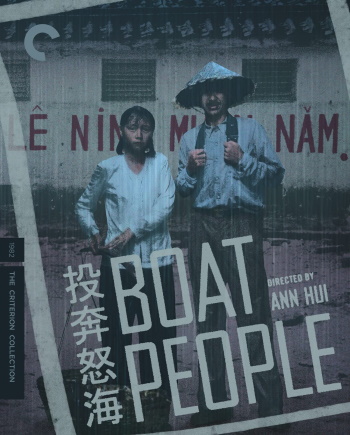 One of the preeminent works of the Hong Kong New Wave, Boat People is a shattering look at the circumstances that drove hundreds of thousands of Vietnamese refugees to flee their homeland in the wake of the Vietnam War, told through images of haunting, unforgettable power. Three years after the Communist takeover, a Japanese photojournalist (George Lam) travels to Vietnam to document the country’s seemingly triumphant rebirth. When he befriends a teenage girl (Season Ma) and her destitute family, however, he begins to discover what the government doesn’t want him to see: the brutal, often shocking reality of life in a country where political repression and poverty have forced many to resort to desperate measures in order to survive. Transcending polemic, renowned director Ann Hui takes a deeply humanistic approach to a harrowing and urgent subject with searing contemporary resonance.