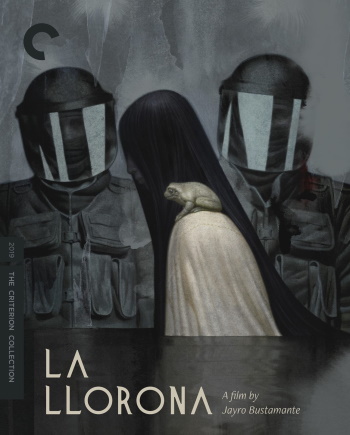 A country’s bloody history stains the present in the Guatemalan auteur Jayro Bustamante’s transfixing fusion of folk horror and searing political commentary, inspired by the real-life indictment of the authoritarian Efraín Ríos Montt for crimes against humanity. A notorious, now aging former military dictator stands trial for atrocities committed against Guatemala’s Mayan communities. While battling legal repercussions and the people’s demands for justice, he and his family are plagued by a series of increasingly strange and disturbing occurrences, seemingly brought on by an enigmatic new housekeeper (María Mercedes Coroy). With a restraint that renders the film’s shocks all the more potent, Bustamante crafts a chilling vision of a nation reckoning with collective harms and the restless ghosts of a past that refuses to die.