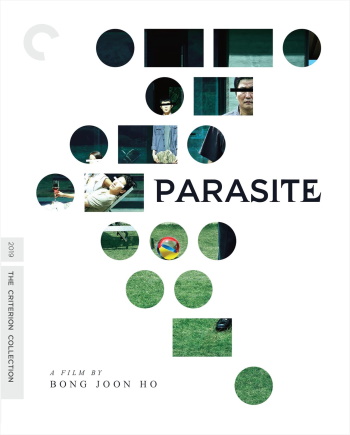 A zeitgeist-defining sensation that distilled a global reckoning over class inequality into a tour de force of pop-cinema subversion, Bong Joon Ho’s genre-scrambling black-comic thriller confirms his status as one of the world’s foremost filmmakers. Two families in Seoul—one barely scraping by in a dank semibasement in a low-lying neighborhood, the other living in luxury in a modern architectural marvel overlooking the city—find themselves on a collision course that will lay bare the dark contradictions of capitalism with shocking ferocity. A bravura showcase for its director’s meticulously constructed set pieces, bolstered by a brilliant ensemble cast and stunning production design, Parasite cemented the New Korean Cinema as a full-fledged international force when it swept almost every major prize from Cannes to the Academy Awards, where it made history as the first non-English-language film to win the Oscar for best picture.