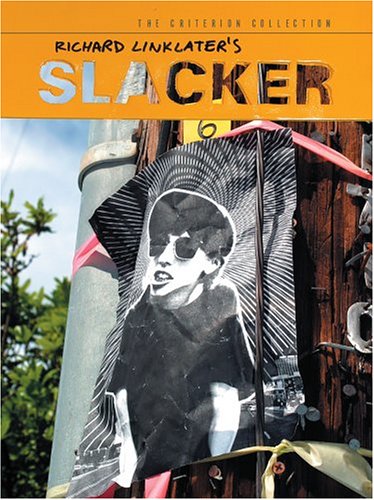 Directed by: Richard Linklater
Featuring: Richard Linklater
Richard Linklater's Slacker presents a day in the life of a loose-knit subculture of marginal, eccentric, and overeducated citizens in Austin, Texas. Shooting film on 16mm for a mere $3,000, writer/producer/director Linklater and his crew of friends eschewed a traditional plot, choosing instead to employ long takes and fluid transitions to create a tapestry of over a hundred characters, each as unique as the last, culminating in an episodic portrait of a distinct vernacular culture and a tribute to bohemian cerebration. Slacker is a prescient look at an emerging generation of aggressive nonparticipants, and one of the key films of the American independent film movement of the 1990s.