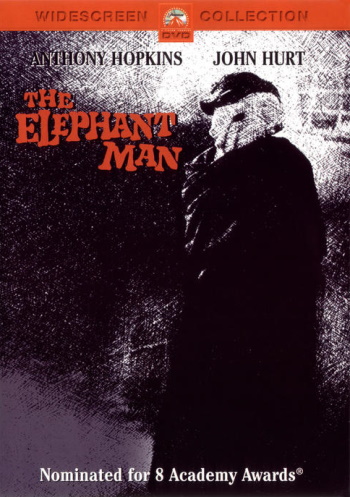 You could only see his eyes behind the layers of makeup, but those expressive orbs earned John Hurt a well-deserved Oscar nomination for his moving portrayal of John Merrick, the grotesquely deformed Victorian-era man better known as The Elephant Man.