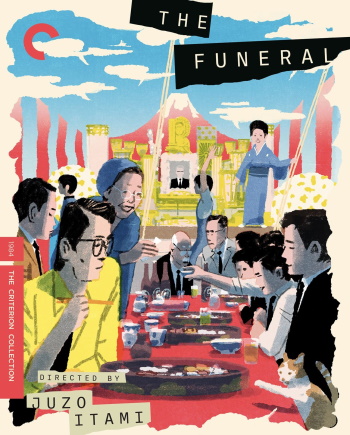 It’s death, Japanese style, in the rollicking and wistful first feature from maverick writer-director Juzo Itami. In the wake of her father’s sudden passing, a successful actor (Itami’s wife and frequent collaborator, Nobuko Miyamoto) and her lascivious husband (Tsutomu Yamazaki) leave Tokyo and return to her family home to oversee a traditional funeral. Over the course of three days of mourning that bring illicit escapades in the woods, a surprisingly materialistic priest (Chishu Ryu), and cinema’s most epic sandwich handoff, the tensions between public propriety and private hypocrisy are laid bare. Deftly weaving dark comedy with poignant family drama, The Funeral is a fearless satire of the clash between old and new in Japanese society in which nothing, not even the finality of death, is off-limits.