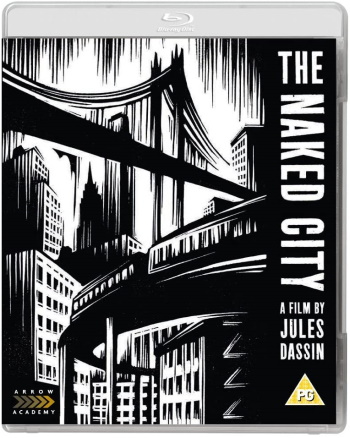 New York, the middle of summer. A blonde ex-model is murdered in her bathtub and detectives Muldoon (Barry Fitzgerald) and Halloran (Don Taylor) are assigned to the case. Their investigation will lead them through the entire city, from Park Avenue to the Lower East Side, culminating in a thrilling climax atop the Williamsburg Bridge.

Inspired by the work of the infamous tabloid photographer Weegee, The Naked City was the first major Hollywood production to be shot entirely on the streets of New York, making use of more than a hundred authentic locations. Both its editing and its cinematographer would earn Academy Awards, while the film itself would be recognised by the Library of Congress as one of American cinema s most significant motion pictures.