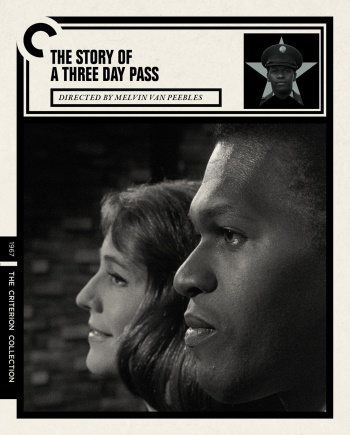 Discuss Compare
This title is only available in the box set Melvin Van Peebles: Four Films
Buy At: