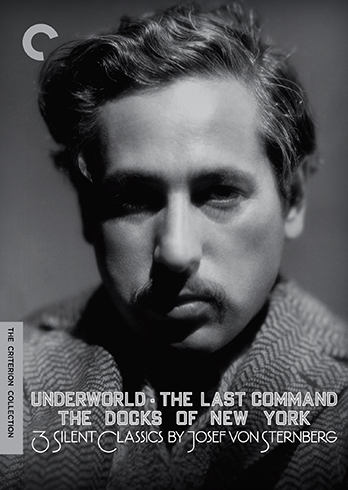 Directed by: Josef von Sternberg
Vienna-born, New York–raised Josef von Sternberg directed some of the most influential, stylish dramas ever to come out of Hollywood. Though best known for his star-making collaborations with Marlene Dietrich, von Sternberg began his career during the final years of the silent era, dazzling audiences and critics with his films’ dark visions and innovative cinematography. The titles in this collection, made on the cusp of the sound age, are three of von Sternberg’s greatest works, gritty evocations of gangster life (Underworld), the Russian Revolution (The Last Command), and working-class desperation (The Docks of New York) made into shadowy movie spectacle. Criterion is proud to present these long unavailable classics of American cinema, each with two musical scores. 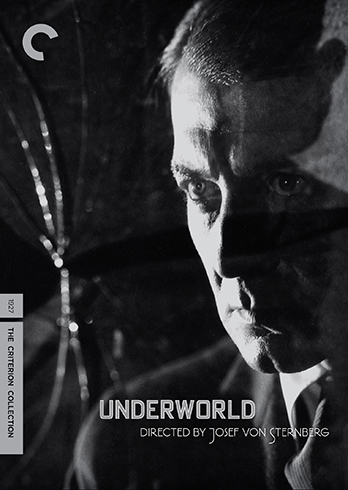 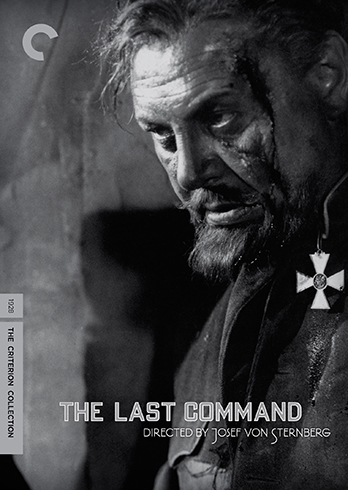 Emil Jannings won the first best actor Academy Award for his performance as a sympathetic tyrant: an exiled Russian general turned Hollywood extra who lands a role playing a version of his former czarist self, bringing about his emotional downfall. Josef von Sternberg’s The Last Command is a brilliantly realized silent melodrama and a witty send-up of the Hollywood machine, featuring virtuoso cinematography, grandly designed sets and effects, and rousing Russian Revolution sequences. Towering above all is the passionate, heartbreaking Jannings, whose portrayal of a man losing his grip on reality is one for the history books. 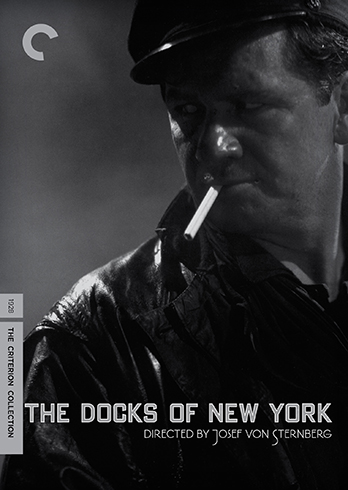 Roughneck stoker Bill Roberts (George Bancroft) gets into all sorts of trouble during a brief shore leave when he falls hard for Mae (Betty Compson), a wise and weary dance-hall girl, in Josef von Sternberg’s evocative portrait of lower-class waterfront folk. Fog-enshrouded cinematography by Harold Rosson (The Wizard of Oz), expressionist set design by Hans Dreier (Sunset Boulevard), and sensual performances by Bancroft and Compson make this one of the legendary director’s finest works, and one of the most exquisitely crafted films of its era.