Discuss DVDs and Blu-rays released by Criterion and the films on them. If it's got a spine number, it's in here. Threads may contain spoilers.
Post Reply
10 posts • Page 1 of 1
Message
Author 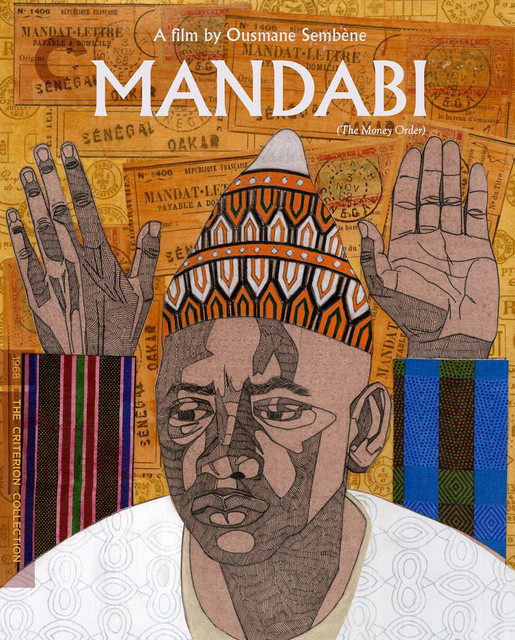 The description for this is weird. It’s not the biggest laugh riot in the world, but they’re making it out as if Sembene produced this dour movie. It has a lot of silly fun to it.
Top

According to the sell sheets, yes.
Top

According to the press release from Janus, Criterion was behind the restoration for this.
Top

I guess that tracks with the Sembène doc website that said Criterion was working on restoring the rest of Sembène's films. Funny that that article touting this reatoration credited to StudioCanal with no mention of Criterion's work.
Top

I just checked a Variety article from a couple months ago and it mentioned it was VDM that did the restoration for StudioCanal.
Top

A big addition to the extras: the novella by Sembene the film is based on has been added, presumably making this a digipak as it's ~100 pages from what I can see.
Top