Here is the hint for Thursday's announcement for October titles: 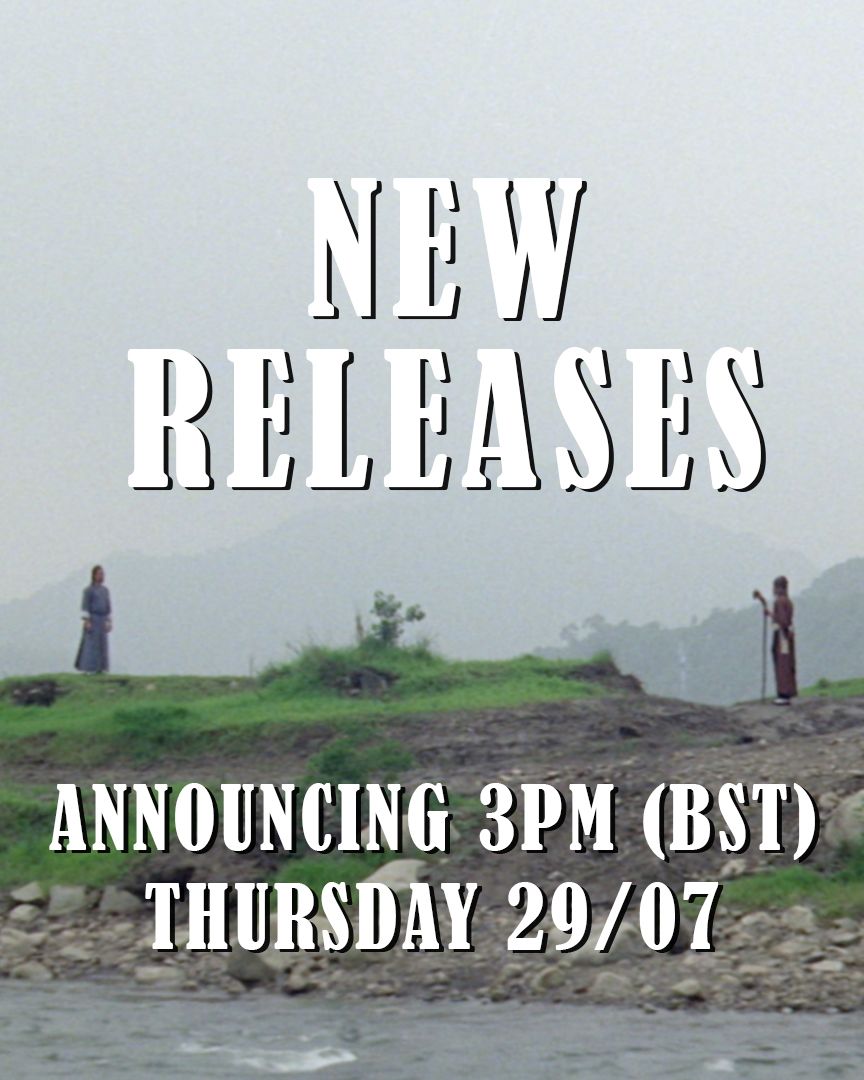 I've seen it be suggested that the hint is for Joseph Kuo's 7 Grandmasters.
Top

And another Early Universal triple-bill.

Very impressed by this lineup, didn't expect more Spaghetti Westerns and honestly thought Arrow would sooner release these films! I will definitely pre-order that.

I'm sure a lot of people will be excited by the November title, especially with the recent Shaw Bros announcements from Arrow and 88 Films. Will depend on price for me personally. More hyped for the Ringo Lam stuff though, great they're continuing with those!
Top

It's just great to get all these HK films - it seems completely crazy that Arrow's releasing two dozen, Eureka is releasing something around a dozen in the last quarter of the year announced so far, and that 88 Films announced a new slate of at least ten new movies for the months to come with their 88USA announcement. It does feel a little like it's at expense of more MoC titles (it feels like it's been very slow for the line this year, though the titles remain to my mind the most consistently interesting of any of the major boutiques), but it just feels like month after month more and more things that didn't really seem realistic... turn out to be for these.
Top

Turns out that the Joseph Kuo boxset is going to have 8 films in it!
Top 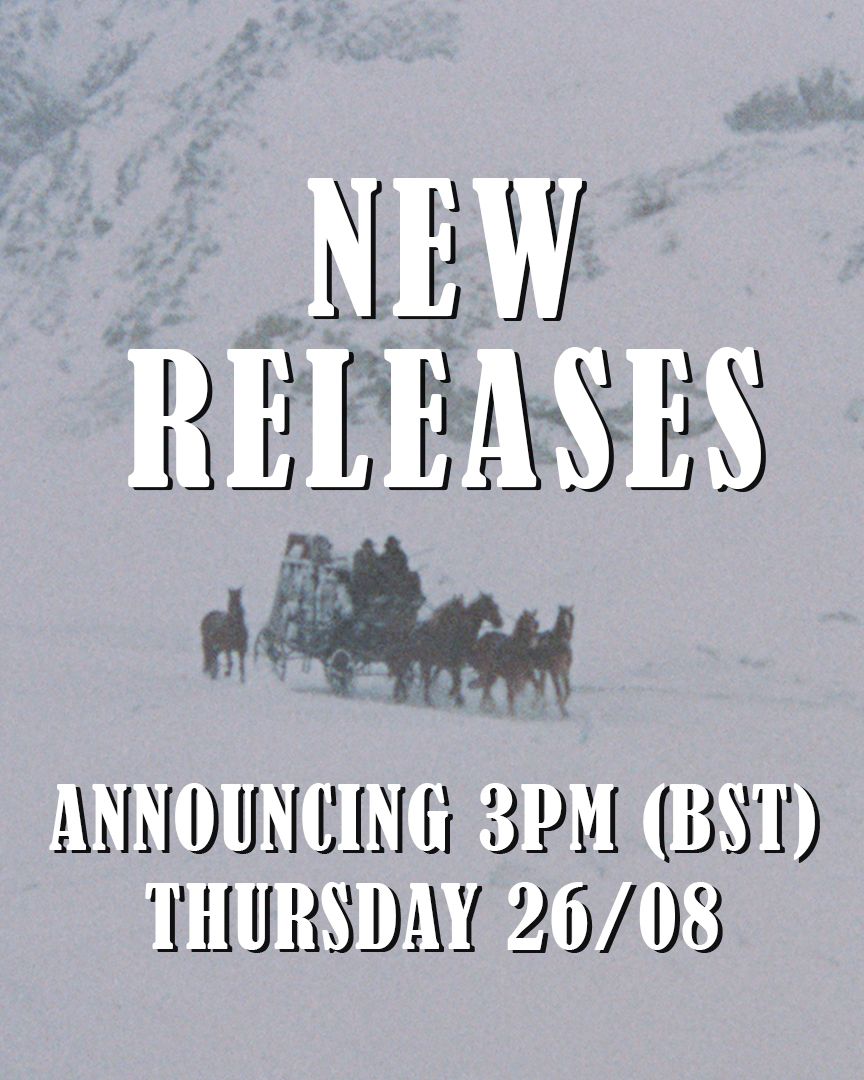 Indeed it is. It looked like it already but there are screencaps from the Film Movement release on various sites that confirm this.

Amazing news. I actually have been asking Eureka if they'll ever upgrade this for years now, most recently when they announced The Sabata Trilogy (I also asked if they could do The Dollars Trilogy and Death Rides a Horse, as they're with MGM much like Sabata). Eureka actually released this on DVD many years ago and I think I have it somewhere in storage.

Anyway, this is no doubt going to be a great disc and I'll definitely pre-order any Euro-Western of this calibre immediately. I'd actually say this particular one might even be worthy of the 'Masters of Cinema' line but since Corbucci's The Specialists was under the Eureka Classics banner, I imagine this will be too.

I wonder if they can get The Hellbenders next? I'm sure more Spaghetti Westerns are on their way...
Top

With the Joseph Kuo set already announced, it seems like this will be it for November.
Top

Eureka accidently uploaded a video to Youtube showcasing a clip from Mark Robson's Champion. It seems as if they uploaded it a week early before next week's announcements.
Top

Eureka will be announcing the December lineup, alongside an extra title for November, on Thursday: 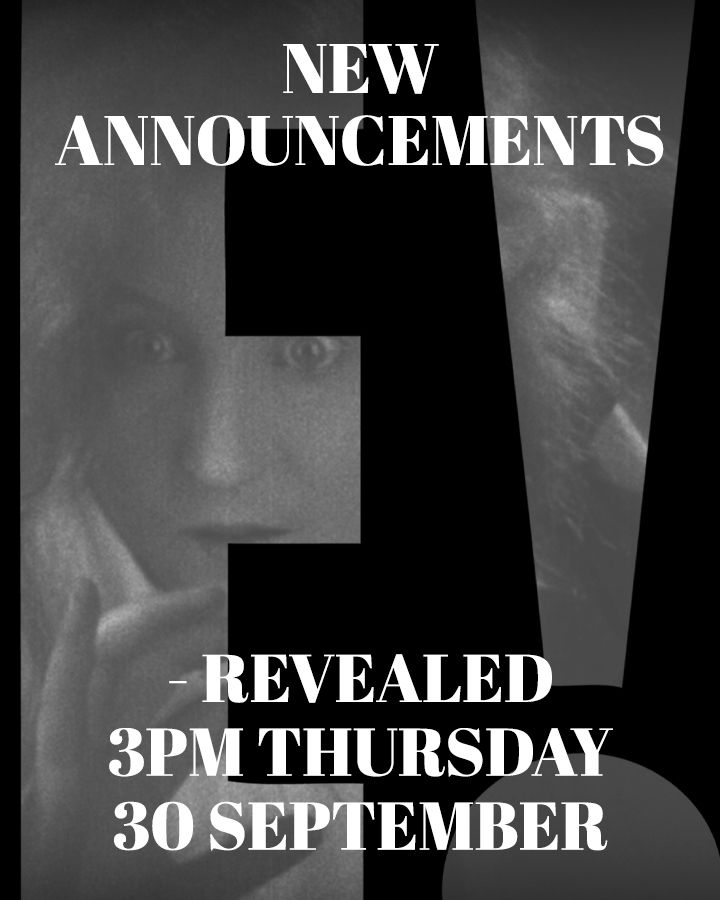 I've seen it be suggested elsewhere that the clue is for 'The Love of Jeanne Ney'.
Top
Post Reply
4139 posts

Return to “Masters of Cinema Rumours and News”