I think you should be reserving a copy of Food Boy at the library for your next visit. You can watch it through a wax paper-covered shoebox with a small hole in it
Top

Sadly they don’t have it, perhaps there’s a theme since they don’t carry Salo either.
Top

Can you not request it? My library system lets you do that. This is the most recent thing I got them to buy
Top

Every Everything is Terrible DVD is a good investment for one's home library, though
Top

Probably. My default try-before-buy move though is to request that my library buy it. That way now the community also has a copy of The Great Satan
Top

"#digitallivesmatter" has to be in the running for most tasteless pun title of the decade. 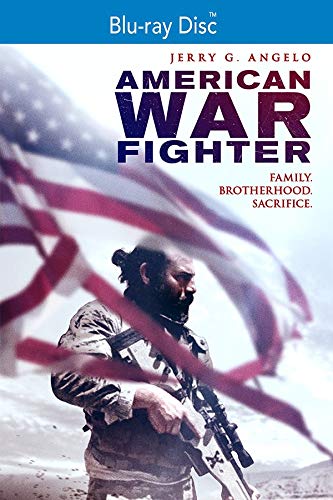 I'm still confused by the American WAR Fighter cover. Is it OK to cut up American flags (using the lines of colour as guides for where to cut by the look of it) if it was being done to promote an incredibly patriotic film?

And is the film about fighting an American WAR, i.e. on US soil? Or about a "WAR fighter" who happens to be American? Or about an American who is out to put a stop to those doing the "WAR fighting?". A quick glance of the synopsis on imbd would probably answer the question, but in lieu of that I will just assume that "WAR" just being used as a handy catch all term here that can apply to any conflict anywhere on the globe that soldiers have to go into, and avoid having to get into messy geopolitics of actually humanising the people in the WARzone when really the focus needs to be on the "Family. Brotherhood. Sacrifice." of the soldiers instead.

Also, if you are a "One boy food fight", does that just mean you are throwing up all over yourself? Is this actually an undercover bulimia issues film?
Top

CSM126 wrote: ↑
Fri Dec 06, 2019 2:13 pm
I feel like Gravitas Ventures is some sort of elaborate Infinite Jest joke. Like, if you browse their site long enough you’ll find the samizdat.

I just had a look at the full catalogue, and ... how are any of these real!?
Top

I'm still baffled they got Samui Song. (Speaking of Pen-Ek Ratanaruang, when is Last Life in the Universe going to get the Criterion treatment??)
Top 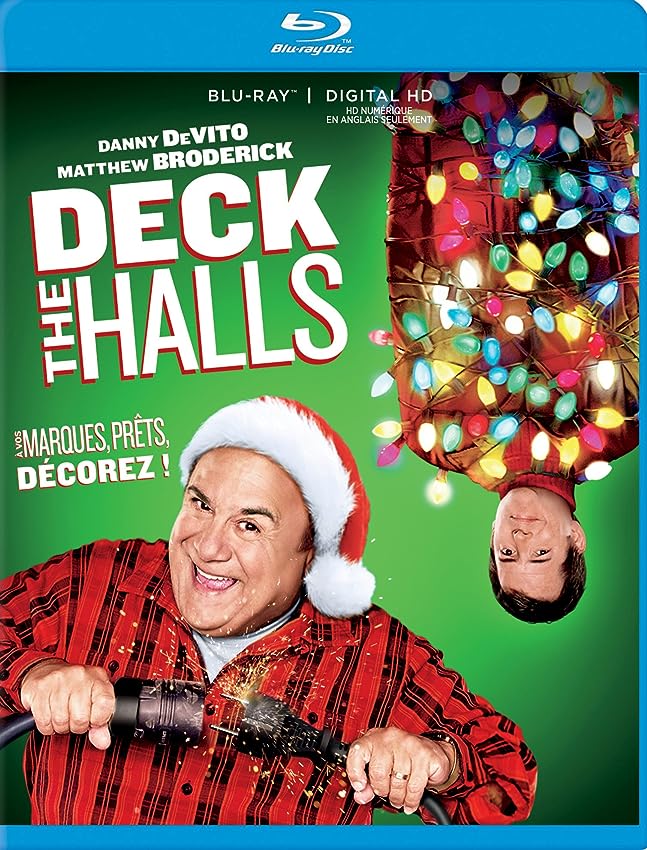 It looks like something I could have made in MS Paint.
Top

KL’s covers are usually pretty good too, not sure what happened here
Top

I suppose it might be a simple quick wraparound which will hold the 5 individual releases.
Top 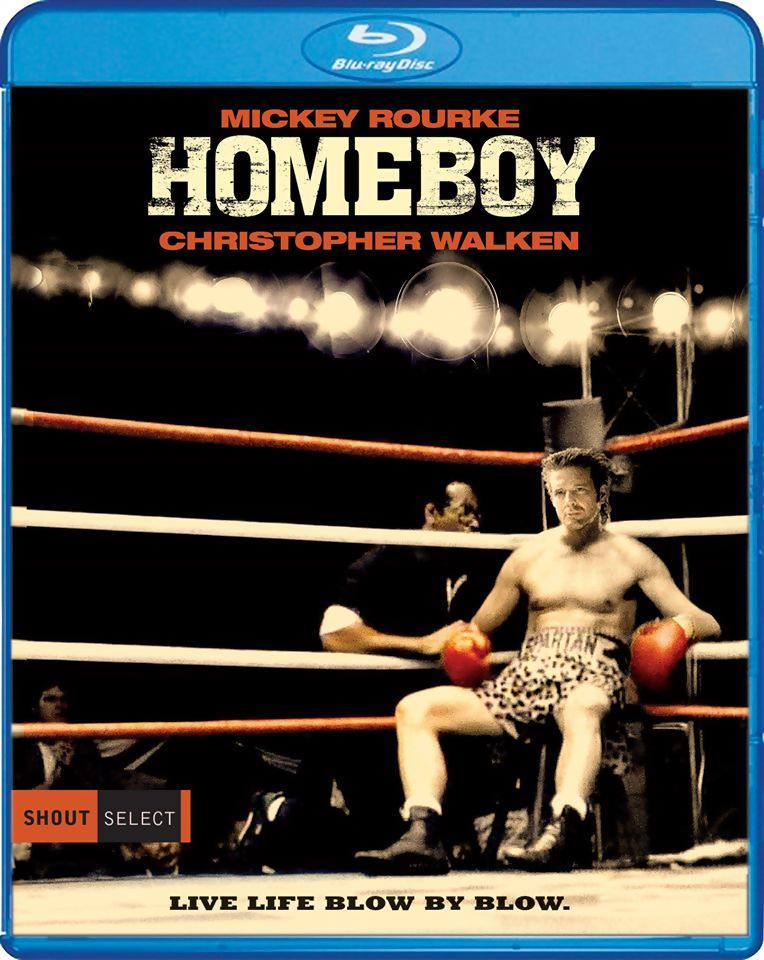 Apparently this was the dvd cover too, but yikes, that head.
Top

It makes me think of a recent cover for Die Hard that I've seen, where it appeared that Fox had used the face of an older Bruce Willis & added more hair.
Top

Definitely a pre-boxing, pretty boy Mickey Rourke there too
Top 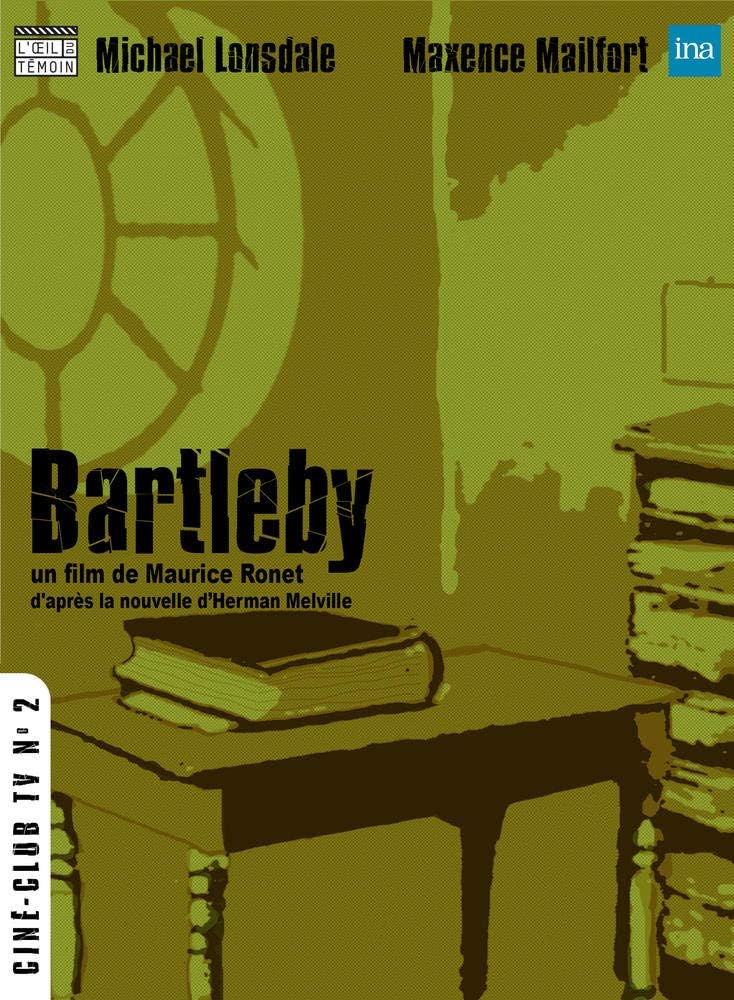 I would prefer not to ... have seen this DVD cover.
Top 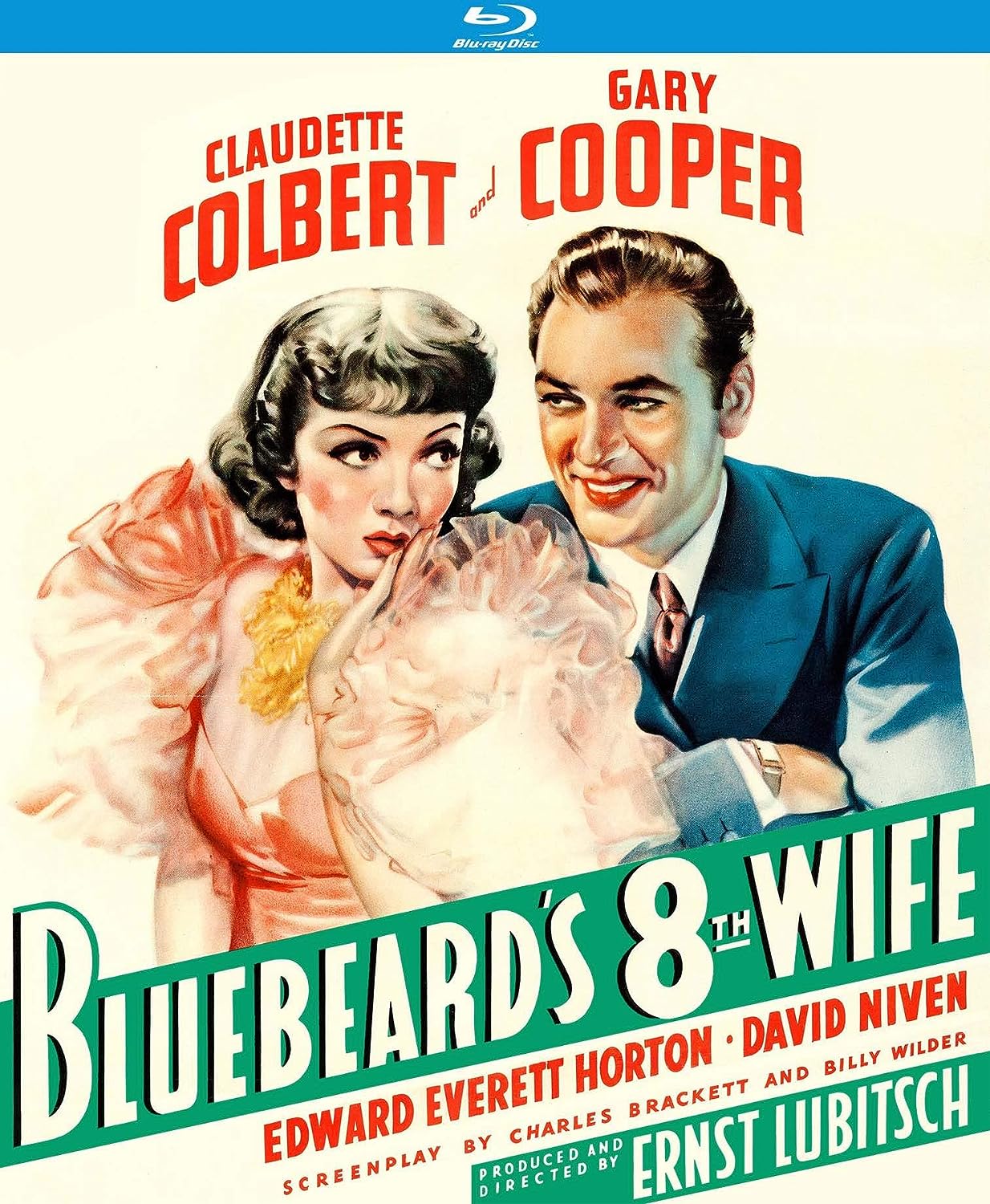 That shade of lipstick does Cooper no favors
Top 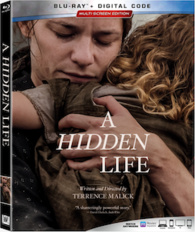 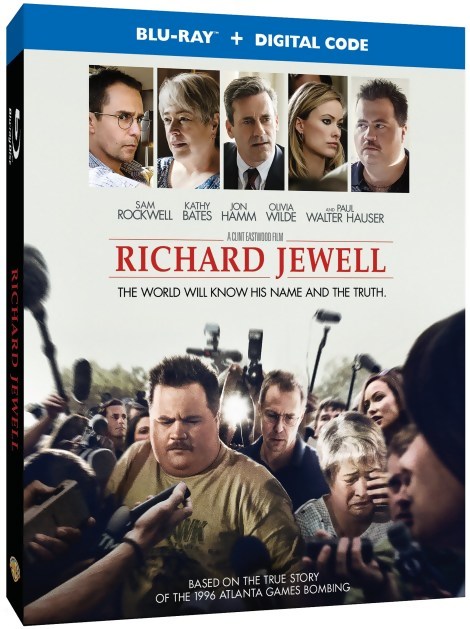 At least the names line up with the head shots, but it seems like the remit for the main image was "just get all the above-the-line talent in there...uh...somehow..."
Top
Post Reply
1770 posts