Sadly this is our most popular topic and the other thread has become unmanageable admin wise. So I must now start a second topic. The last cover posted by jbeall:

You may find the first thread here (spanning back almost 2 and half years).
Top 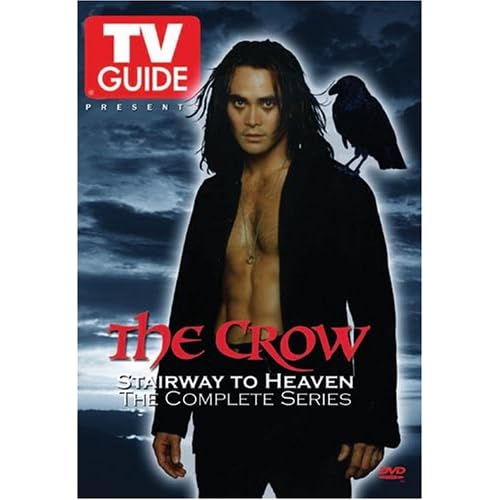 This is the actual cover of the DVD.
Top

I don't see much wrong with that cover. The Harry Pottery font is a cue to teens that this involves fantasy. Don't see any problem with a fairy tale about fascism being marketed or watched by teens.


What is it with studios and loud primary colors these days?

As someone who sifts through large rows of unorganized DVDs frequently, I can attest that Blood Reds and Bright Yellows stand out very effectively. The Reds always catch my eye and get an extra second of attention. Don't think this pertains to Blue.
Last edited by Lemmy Caution on Fri May 11, 2007 1:36 pm, edited 1 time in total.
Top

Are the Blade II and Hellboy references really going to sucker people into buying PL?
Top

Okay, having a nearly naked sexy chick on the cover will certainly catch some attention and arguably already pushes things beyond the realm of worst ever ... but this cover just seems inane on so many levels.
Alluring Chick Hiding a Weapon Behind Her has already become a definite dvd cover cliche. And there's something just plain dumb about a movie entitled "Backlash" featuring a large naked back on the cover. And don't overlook the after-thought palm fronds tacked on to the upper right. Would've been better to airbrush a palm-tree tattoo on her exposed butt. Or maybe they should have added a tattoo of a lash on her back.

I wonder if that's really the actress, or just some faceless model....
Top

tavernier wrote:I wonder if that's really the actress, or just some faceless model....

It looks like a CGI-ed female to me.
Top

This one has probably been posted before, but it's worth a rerun. You can actually see the rage in Marvin's eyes.

If you're going to have Bas Rutten in a movie, you might as well put his face on the cover of the DVD. That man's visage would move more copies than some MSPaint-looking booty. For Chrissakes, he's El Guapo!
Top

What's weird is I that saw that Backlash cover in a store again, and noticed that the bikini-chick does indeed have a tattoo (a Chinese dragon) on the small of her back. Maybe that seeped into my subconscious and led me on to my tattoo speculations.

Now that I look closer, near her right hand, there is an unnecessarily long bikini string that looks like a lash -- so maybe some graphic designer was having a little fun designing the cover for this crappy movie.
Top

Lionsgate is now following Sony misteps in redesigning their DVD covers for no reason and turning them for the worst.

My only question is, why?
Top

dx23 wrote:My only question is, why?

Considering the current tobacco paranoia in Hollywood, this one seems pretty obvious:

dx23 wrote:Lionsgate is now following Sony misteps in redesigning their DVD covers for no reason and turning them for the worst.

My only question is, why?

it looks like he's wearing one of those wolf shirts
Top

Sony is winning the race of worst covers. Between the unecessary sequel, the "brilliant" tagline and the rapper turn thespian Kurupt, they are just putting the cherry on top with the bad dvd cover.
Top

I don't hate the 2-disc Pan's Labyrinth, although I certainly question why the double disc (which I assume is targeted at people who already love the movie and not the person just browsing the shelf for something to rent or buy) has more ad copy ("From the director of..." and a meaningless Stephen King quote) than the 1-disc version. I wouldn't mind as much if the ad copy were just on the o-ring, but it's there on the actual cover as well.
Top

The sad thing is that Paramount wastes their time releasing this but there still no 1492 in the horizon.
Top

I wish that cover was in 3D, with the margarita and everybody's heads poking out at you.

A SE of Summer School pretty much kills our collective dream of a Carl Reiner Eclipse set:

dx23 wrote:The sad thing is that Paramount wastes their time releasing this but there still no 1492 in the horizon.

dx23 wrote:The sad thing is that Paramount wastes their time releasing this but there still no 1492 in the horizon.

Summer School is the better movie.

Actually I think it really is. Plus Courtney is so damn cute in it. And of course, this SE cannot simply be called Special Edition. "Life's a Beach Edition"; well, that's brilliant. And for those folks who haven't been to SoCal, dogs don't actually walk around with sunglasses down there despite what cheesy DVD covers would suggest. But I love how that margarita is clutched like he's going to punch it through your chest a la The Terminator.
Top

I believe this belong here somewhere: 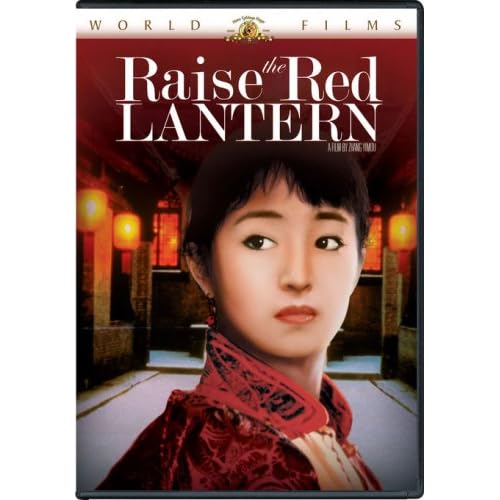