I was wondering the same why Limits of Control didn't have a booklet mentioned.
Top

All 6 Arrow titles I bought recently did not mention a booklet on the back cover, but did indeed include one. As someone said, it reduces printing costs since they don't have to print two versions of the sleeve. It also avoids the possibility of embarrassing mistakes, like using the wrong sleve mentioning a booklet but none being in the case, as happened to me at least once.
Top

Usually they don't mention a booklet on the back, so I was surprised to see it listed on the back of their Far Country release.
Top

I know that they‘re not mentioning booklets on the cover anymore but Arrow always mentions the booklets for new releases on their website. That‘s not the case for the two new announced Academy titles.
Top

Glowingwabbit wrote:Usually they don't mention a booklet on the back, so I was surprised to see it listed on the back of their Far Country release.

Does that mean it won't get a second pressing at all or that a regular edition would be missing both the booklet and the second BD (which does not contain any special features, just the alternative aspect ratio version)?
Last edited by Florinaldo on Tue Nov 19, 2019 1:06 pm, edited 1 time in total.
Top

From an interview with Fran Simeoni in the December issue of Home Cinema Choice:


One of our big upcoming projects is a collection of Gamera films; many of these will be available for the first time in the UK and it’s going to be a real treat to see them all packaged together, with loads of extras and stunning packaging. We love working on boxsets and this is one of a few we have planned for 2020, including our [Alejandro] Jodorowsky collection.

Gamera will no doubt please the same crowd that got excited about Criterion's Godzilla Showa set (I'm less convinced myself...at the current price of £150 anyway), but I am very much primed for that Jodorowsky set and will be shifting my copies of El Topo and The Holy Mountain in anticipation (and to take the edge off the price which could easily be £50+).

Can't wait to see what they've done with those films, especially since it's been a dream project of Fran Simeoni at least. I also wonder if 2020 is the year Arrow will get hold of at least one Lynch title? Eraserhead is Simeoni's favourite but obviously any would be great at this point. I could even see Indicator at least attempting to get The Straight Story through their current Film4 deal...
Top

I liked Kaneko's (very serious and not at all child-friendly) neo-Gamera films from the 90s.
Top

That's quite exciting. Did One Missed Call get released in the UK before this? (I seem to remember that 2002 or 2003 was around the time that Tartan Video was moving away from the horror cycle in Japan and towards South Korea with its "Asia Extreme" line and seemed to veer towards putting out the similarly premised film Phone instead) I have the old US Media Blasters DVD (under its "Tokyo Shock" branding) from the mid-2000s (with its lenticular cover!) so did not look into any UK release once I had picked up that one. I wonder if any of the sequels will get released as well?

That US edition of One Missed Call had an hour long making of documentary, a fourteen minute collection of cast and crew interviews, the alternate ending, a twenty minute interview with Miike for the DVD release, fourteen minutes of footage from the premiere, "A Day With the Mizunuma Family" (which is just under three minutes of static camera footage from the traumatic childhood flashback scene), and B-roll footage from the televised exorcism sequence within the film (running 20 minutes)! Along with the theatrical trailer and four TV spots.

So hopefully all of that will turn up on this new edition, with maybe a commentary, or a new interview added?

Re-watching the film again, just how awful must it be to have TV presenters expectantly counting down the clock before your appointed time of death, especially when they announce that there are "Only fifteen minutes to go. What will happen to her? We'll find out right after this commercial". Who wants to see the precious last few minutes of their life being ignored and frittered away in favour of unskippable commercial breaks?
Top

Its going to be the entire trilogy of One Missed Call films!
Top

It’s a bit cheeky, selling this as “Takashi Miike’s One Missed Call Trilogy”. As far as I’m aware, he had nothing to do with the sequel’s.
Top

With any luck, it will include Jazz ‘34.
Top

I just checked and indeed, the cover still pops up when checking The Limits of Control. It redirects to this link, which in turn sends to a 404 error page.
It has the reference FCD1983, which seems still un-allocated, but also looks very close to the latest announcement one's : Daniel isn't real is FCD 1978, Manon is FCD 1980 and Deadly Manor is FCD 1981. Interestingly though, the Evil Ed re-release is FCD 1993, way above any other ref.
I'd suspect it might be announced at the next announcement batch, then.
Top

Jodorowsky set is due out in March
Top

It could be either, but I would guess Video given the cult status of Jodorowsky's work.
Top

It could be either, but I would guess Video given the cult status of Jodorowsky's work.

Arrow Academy tweeted announcements this Friday with this pic 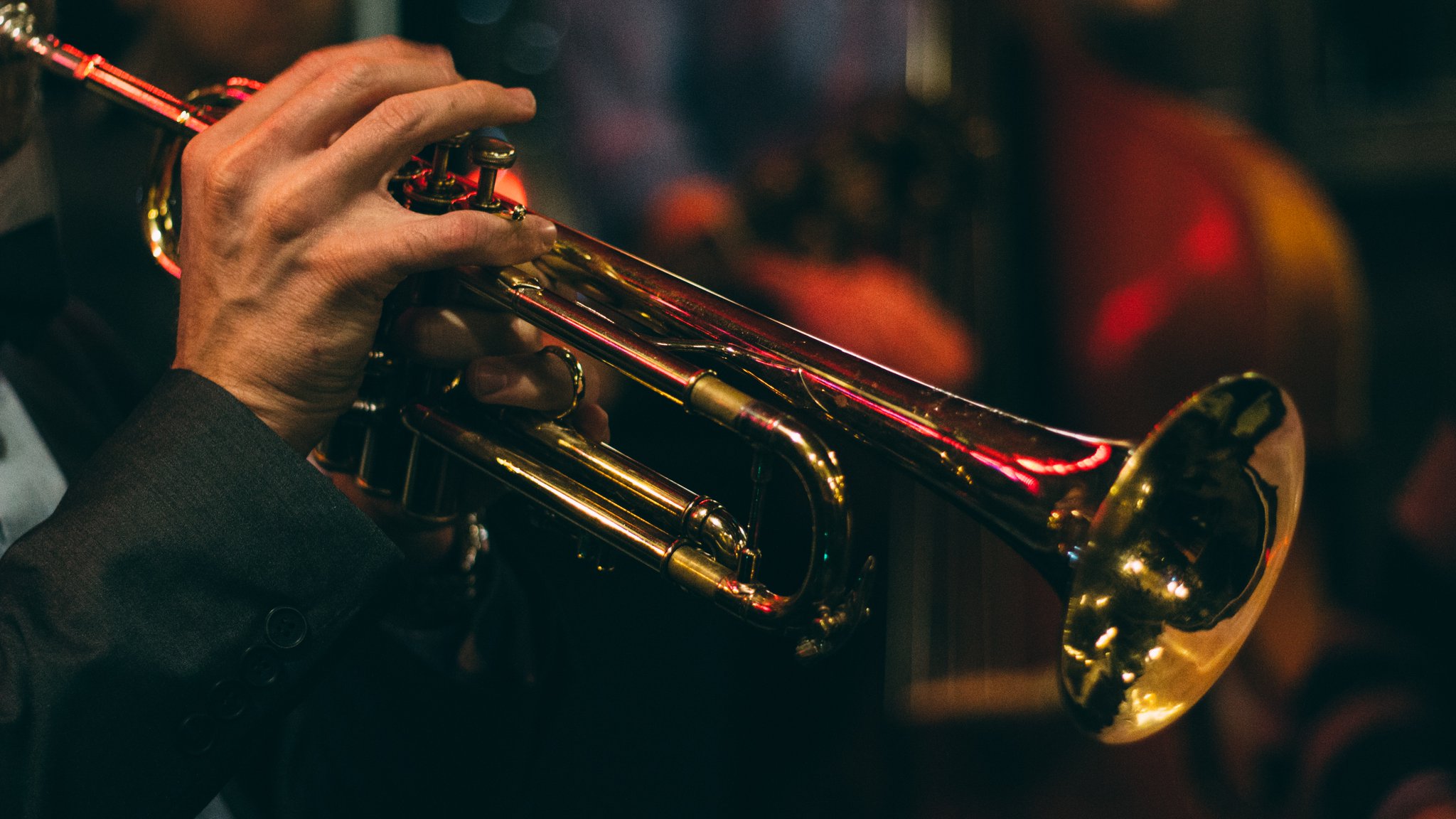