I'm not sure if this question has been addressed elsewhere on the board, but are the Arrow Fassbinders going OOP ? I see that copies of Fox and his Friends are hard to come by these days, and a few of the Fassbinders were going for £5 in the recent Arrow-site sale ? I wasn't in much of a hurry to upgrade my old Arrow DVDs to BR but should I secure copies of The Marriage of Maria Braun and Effi Briest ?
Top

***NEW ANNOUNCEMENTS***
Due to the impact of coronavirus some releases have become and will continue to be challenging. The entire Arrow team have now moved to remote working and we’ll be making sure to stay up to date with the latest news and recommendations to ensure we are working safely whilst keeping the quality of our releases high.

With the above in mind, we are taking a new approach to our regular monthly announcements for the foreseeable future. Announcements will potentially be done in stages - as we are able to confirm contents and secure delivery timelines. We will try and keep these to Fridays and give notice that announcements are upcoming but there may be some sudden, surprise reveals along the way. We will also aim to follow up these release announcements with any sudden delayed confirmations within the month (where applicable). With much of our manufacturing being done in Europe and overseas and situations changing daily we may need to revise this approach down the line - but we’ll of course keep you all informed.

Looking forward to our upcoming titles, we are pleased to confirm that our June Academy reveals will be taking place this Friday at 3pm GMT, 8.00am PDT / 11.00am EDT as they typically would.

Thanks as always for your continued support. Make sure to stay safe and look after one another.

Oh wow, I'd never expected this released by Arrow, even in the Academy branch.
Top

"The Mad Fox" is the least inspiring title I can imagine for a 10th century fantasy film directed by Tomu Uchida.
Top

Credit where it’s due: both these releases are awesome
Top

June
UK only
After Midnight Limited Edition includes The Battery

Canada (already released in the UK)
The Guyver
Top

According to Dawn of the Discs Arrow is releasing Silent Running. I assume this is a US/Can release.
Top

A UK release of Merry Christmas, Mr. Lawrence has been announced for June.
Top

Might not be in the near future as their license might expire. In fact last year they released a non-MoC version of the film via Zavvi with that awful faux-VHS packaging, so that might be an indication that their Universal licenses are expiring (I could be wrong of course). If Arrow were to release it in the UK, I would certainly double-dip as it's a favourite, and I assume they'd do a newer master of it as well.
Top

I'm fine with that, since I never pulled the plug on the MoC despite also considering it a favorite. It's been sitting at the very bottom of my amazon.uk wishlist for years along with Pickup on South Street, for one reason or another (the Fuller's case being persistent hopes of a Criterion upgrade)
Top 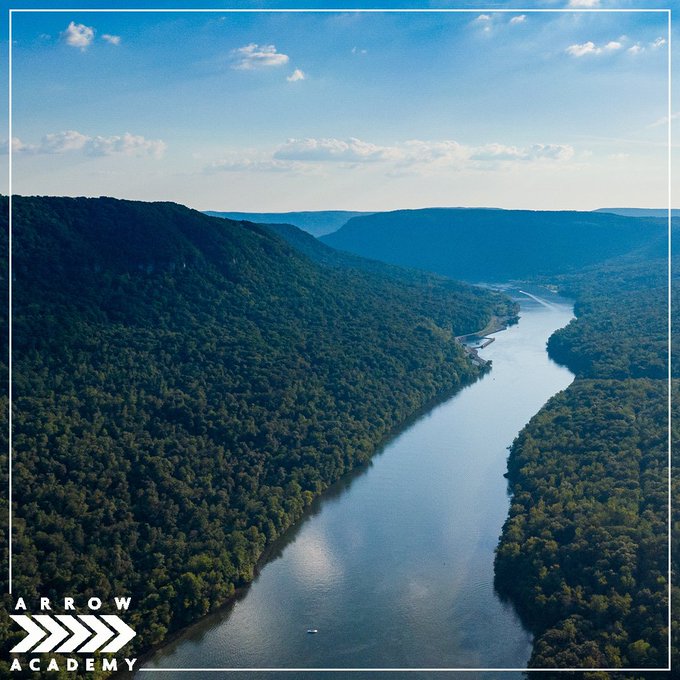 Or Mann's Bend of the River, which has a Kino release?

I'd be giddy about either, but I coincidentally asked in the director's thread last night about the possibility of an early Tsai box release in the US/UK, so if that happens, I'm claiming secret powers.
Top

Arrow's site has leaked Hideo Sekigawa's Hiroshima, a second adaptation of Arata Osada's Children of the Atom Bomb commissioned by the Japanese Teachers' Union after they were unhappy with Kaneto Shindo's effort Children of Hiroshima

Kazu Watanbe's article on the two films has me intrigued. It would be great if Children of Hiroshima is included.
Top

Life Is A Long Quiet River (1988) is up on amazon alongside Hiroshima.
Top

Well, however grateful I may be for that if/when I get around to seeing it... that is not what I wanted at all.
Top

Whoever picks their announcement clues really has their finger on the pulse of their audience.
Top

It looks like Arrow will be releasing Shane Carruth's Primer for its 15th anniversary, with a theatrical release in November.
Top

July titles (all are UK, US and Can):
Black Rainbow
Bloodstone
Inferno of Torture
Zombie for Sale
Top

Arrow announced The Game and it includes Criterion's extras in the most underhanded way by including Universal's PAL DVD.
Top

Hmmm. Checked out the Video fb page cause I assumed that’s the line it’d be released through, and found they’re also working on a UK edition of their Creepshow 2 release. With different colours to the US edition, for all those OCD collectors out there.
Top
Post Reply
1823 posts