﻿ And the Ship Sails On Review :: Criterion Forum
The Criterion Collection

And the Ship Sails On 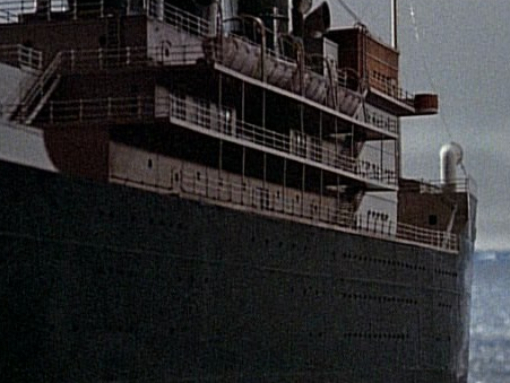 In Fellini’s quirky, imaginative fable, a motley crew of European aristocrats (and a lovesick rhinoceros!) board a luxurious ocean liner on the eve of World War I to scatter the ashes of a beloved diva. Fabricated entirely in Rome’s famed Cinecittà studios, And the Ship Sails On (E la nave va) reaches spectacular new visual heights with its stylized re-creation of a decadent bygone era.

There’s no getting around it: Criterion’s transfer for Federico Fellini’s And the Ship Sails On looks dreadful. Their early titles are always hit or miss but when they’re bad they’re astonishingly bad. The film is presented in its original aspect ratio of 1.85:1 on a dual-layer disc. Despite the fact Criterion was doing anamorphic transfers at the time this one is not.

It starts out decent enough, nothing to get excited about, but it looks okay. And the picture, as a whole, is pretty sharp. Unfortunately about 15-20 minutes in the whole presentation goes to hell and never comes back. I’m not even sure where this went wrong but the whole base of the transfer is a mess. The worst aspect is that you can make out grid patterns throughout the entire film leading to heavy compression, blocking patterns, pixilation, and just every other problem one can think of. Colours vary from dull and lifeless to over-saturated and smearing. The print looks to have had very little restoration done to it and is laced with all sorts of scratches and marks. And to top it all off motion artifacts like trailing appear. It’s awful, just like every other aspect to this disc. 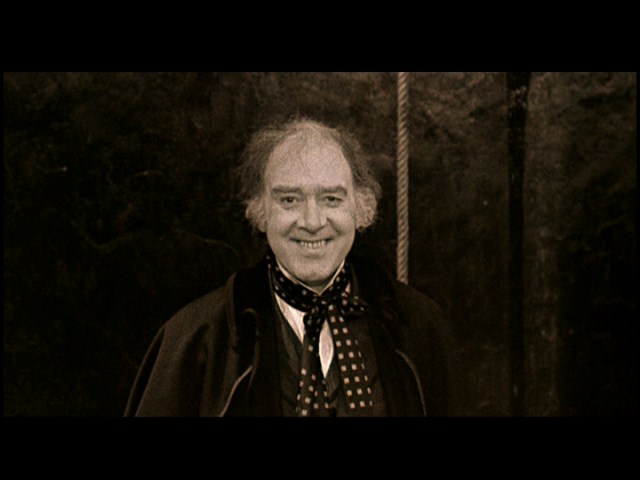 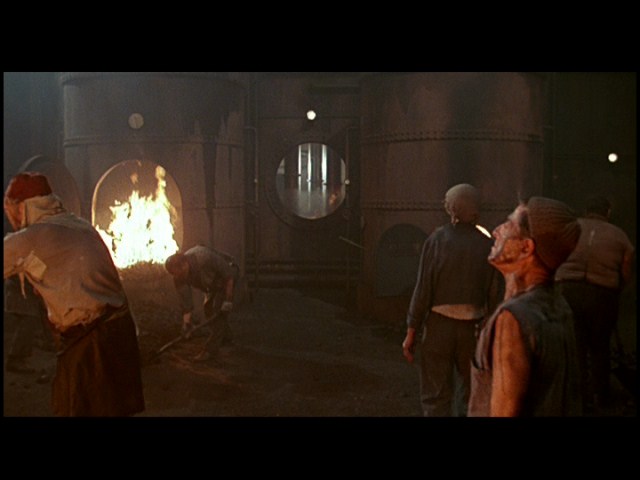 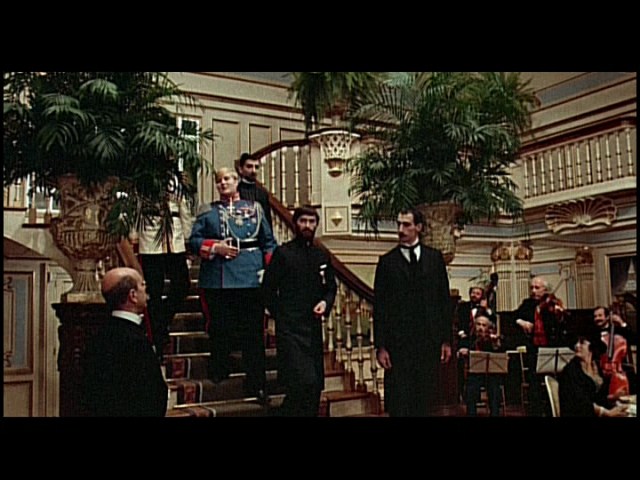 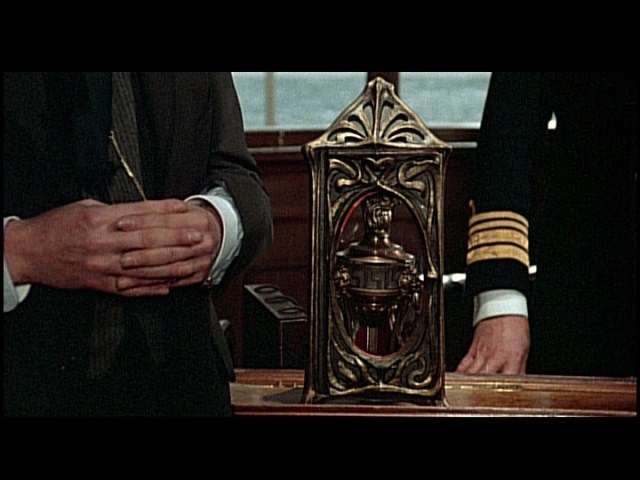 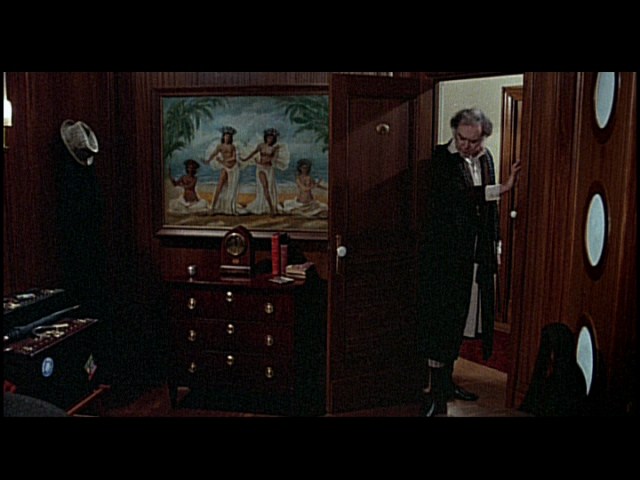 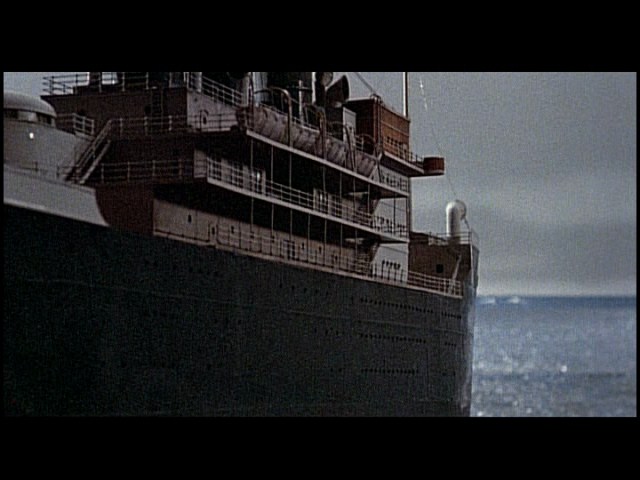 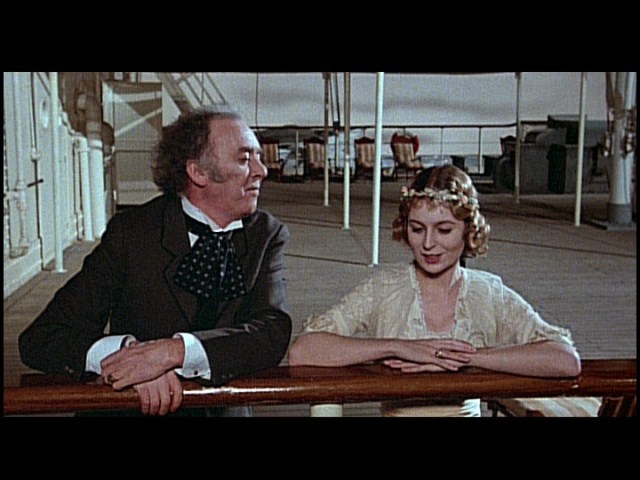 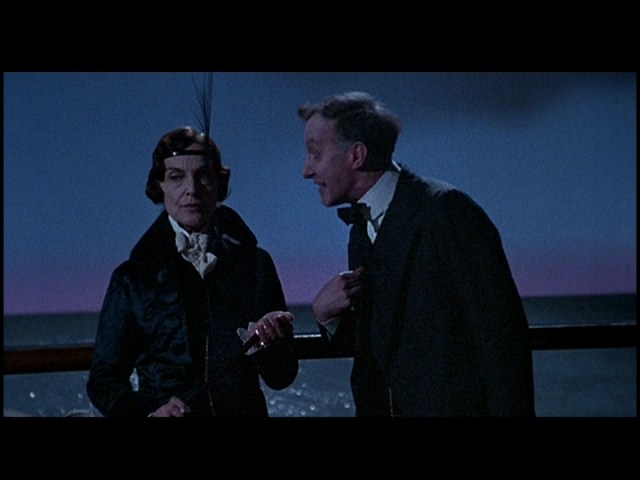 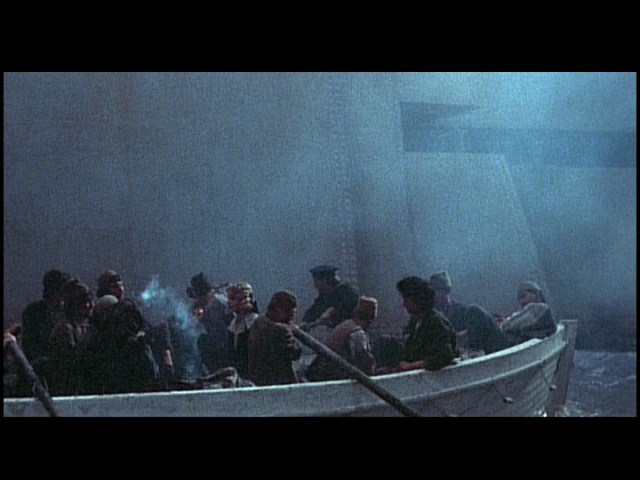 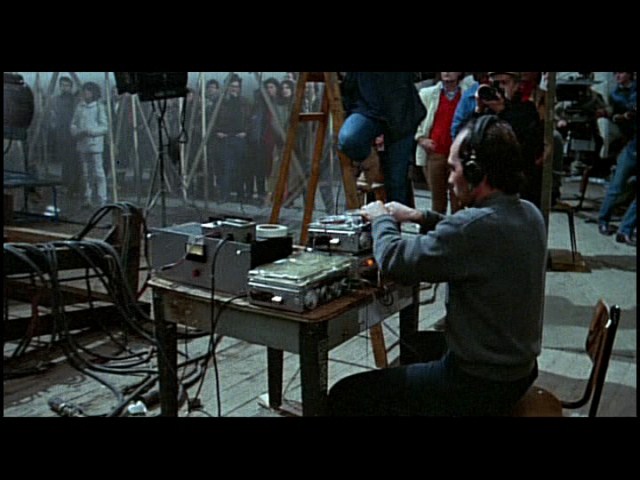 The mono presentation also stinks. Like most Italian films (of the ones I’ve seen at least) the dialogue was recorded post-production and looped over the film. Since the actors more than likely spoke multiple languages while filming their lips rarely match the spoken Italian dialogue but this is a product of how the film was put together. What makes it worse is the fact the track is so incredibly flat, with absolutely no fidelity, sounding like it’s coming from a tin can. And it has noticeable damage and noise.

In all I can’t come up with a redeeming quality.

And the uselessness of this disc continues into the supplements because there are none, not a damn thing. Funny enough the insert proves to be fairly useful and the only remotely interesting thing in this release: it features a reprint from the book I, Fellini where the director talks about this film. It’s brief but a great read.

The disc (or at least my copy) has a glaring glitch in it, too, where it doesn’t display the running time of the film on the DVD/Blu-ray player’s display. This is the only DVD I’ve ever come across to do this.

I forgot how bad this release was. It’s a stunningly awful presentation from Criterion. A rush job, more than likely a bad port of their laserdisc edition. Terrible. 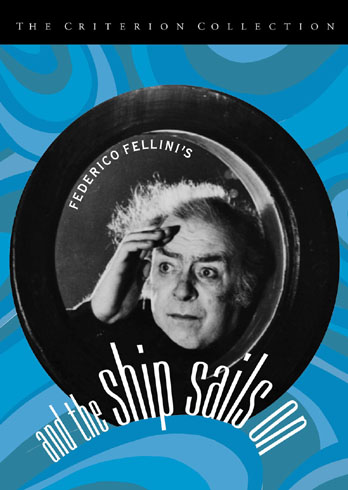 Spirits of the Dead (Blu-ray)