I Knew It Was You: Rediscovering John Cazale 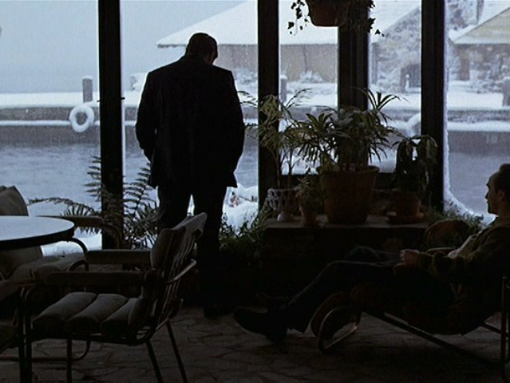 An exploration into the life of the exceptional but little-known actor John Cazale. Cazale's film career consisted of just five movies, but all of them were Academy Award® nominees for Best Picture; THE GODFATHER, THE GODFATHER: PART II, THE CONVERSATION, DOG DAY AFTERNOON and THE DEER HUNTER. He is remembered by these colleagues as one of the brightest talents of his day, but yet, after just three decades after his promising career ended with his untimely death, Cazale is largely unknown the general public. I KNEW IT WAS YOU seeks to remedy the disparity of Cazale's success with his relative anonymity.

Oscilloscope Laboratories presents Richard Shepard’s documentary I Knew It Was You: Rediscovering John Cazale in the aspect ratio of 1.78:1 on this dual-layer disc, enhancing the image for widescreen televisions.

Despite being mostly made up of talking-head footage, the 40-minute documentary comes off looking rather sharp on DVD. Interview segments—which look to have been shot in high-definition—and animations come off looking sharp and crisp with no noticeable artifacts or issues.

Oddly footage from clips from Cazale’s five feature films come off looking a little rough, presenting more noticeable compression artifacts and fairly noticeable edge halos. As it turns out, according to Shepard on the commentary, they didn’t have enough time to get footage from actual film prints so instead opted to pull scenes from the DVD or Blu-ray editions of the film, which somewhat explains the noticeable problems with the image in this regard.

In the end I doubt many will be overly concerned with how good the transfer looks but it still does look really good overall, better than what I expected. 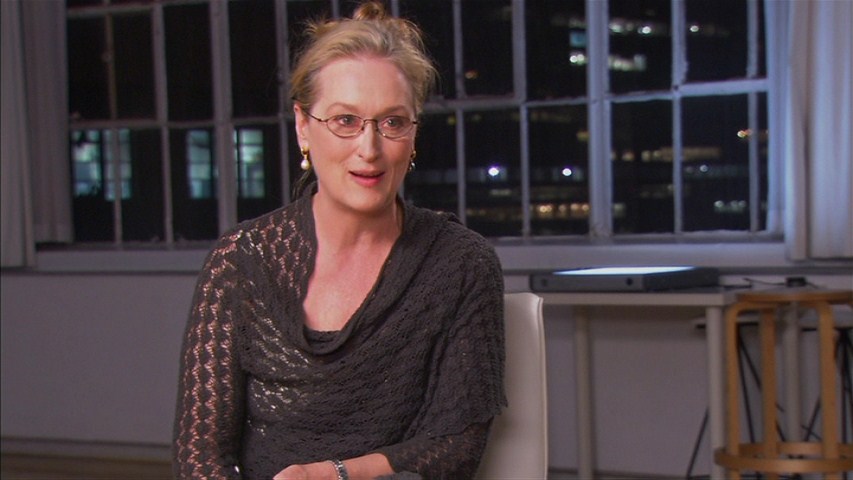 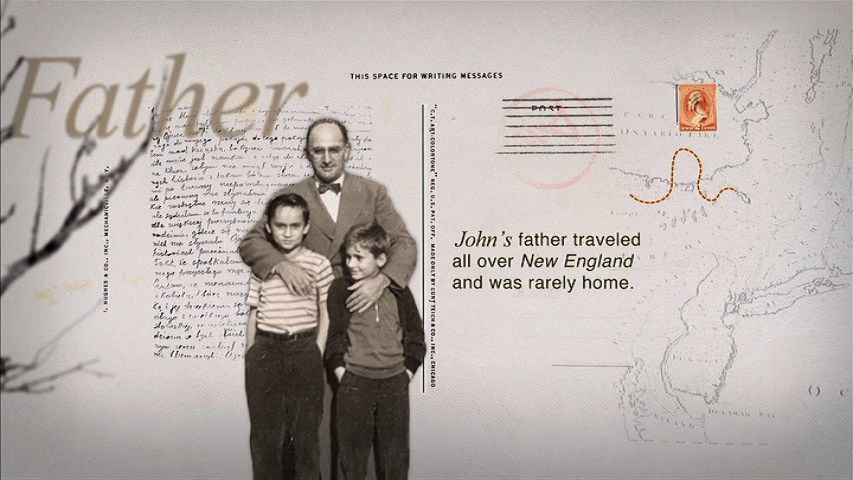 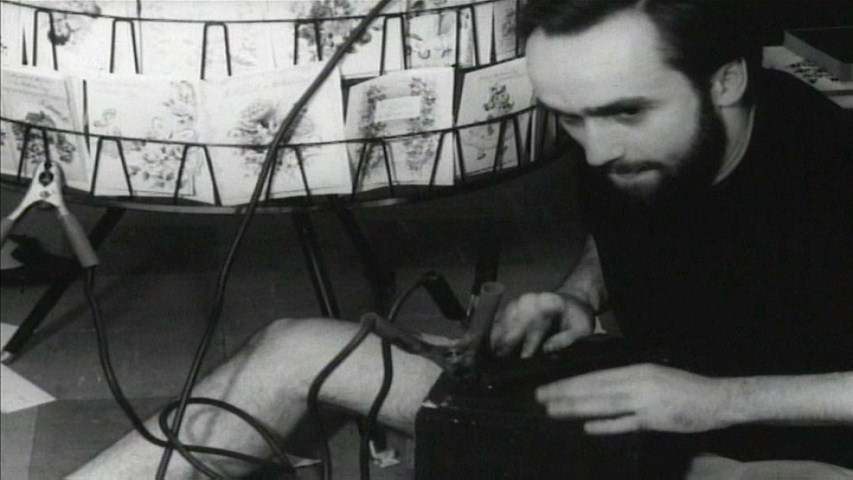 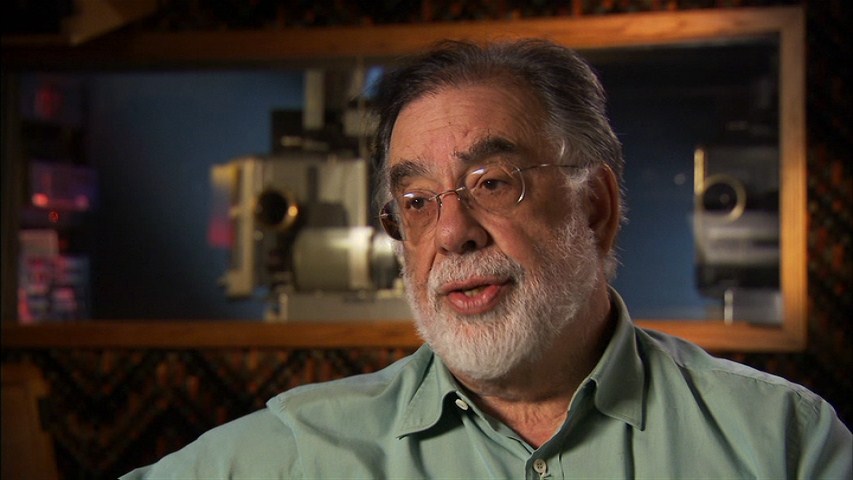 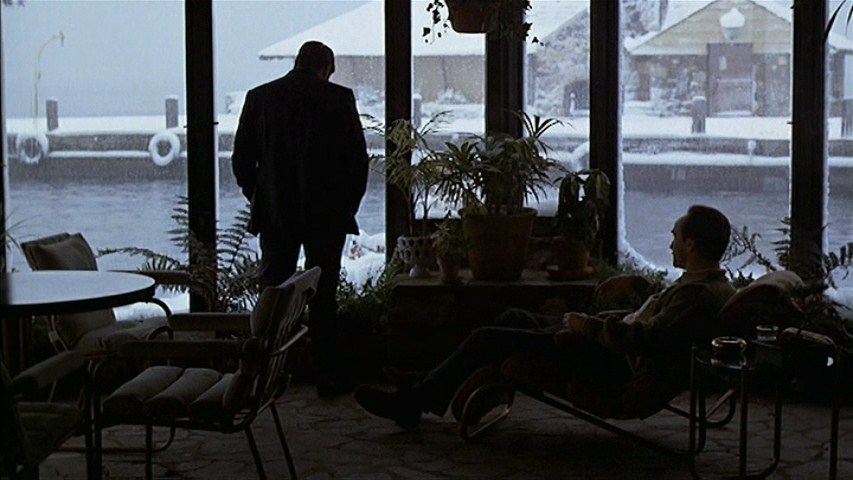 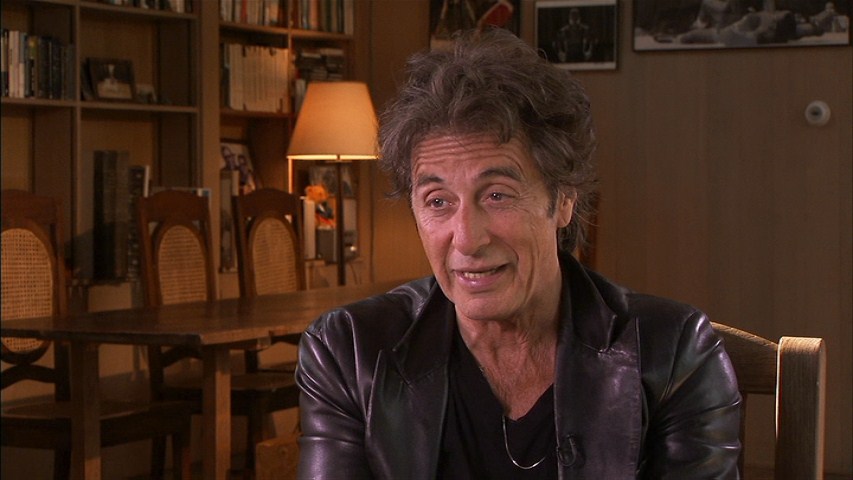 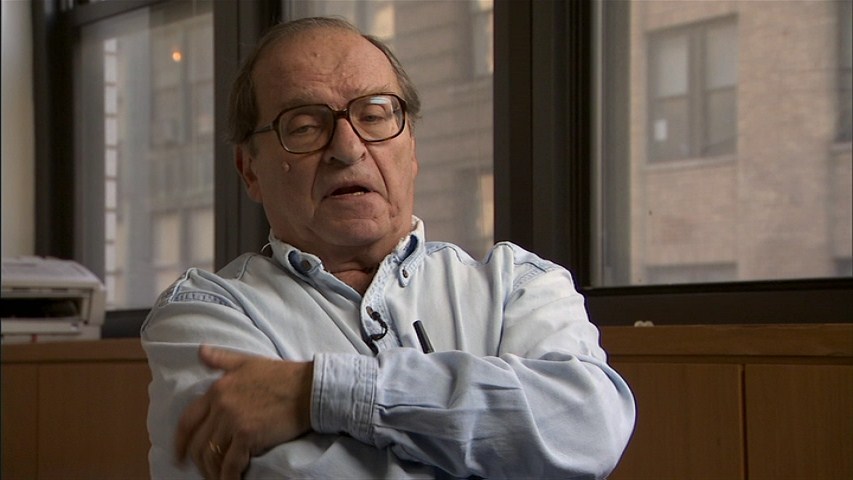 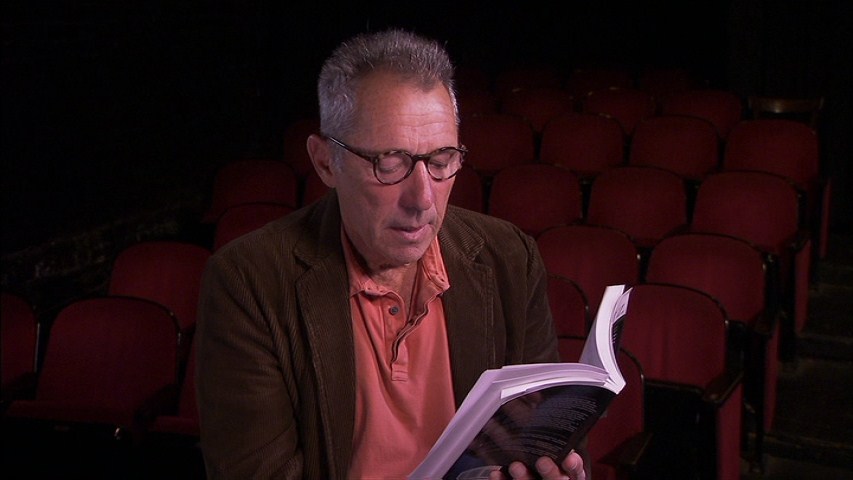 Despite the back of the box stating there is a Dolby Digital 5.1 surround track there is only a stereo track available. This isn’t too big of a concern considering the nature of the film, which is primarily made up of interviews with those that knew Cazale. In the end all that matters is that the sound is clean and clear, and that the interviews are easy to hear, and it succeeds on all of these fronts.

We get quite a few engaging supplements with this release starting with an audio commentary by director Richard Shepard. Shepard of course starts with how he first discovered Cazale when he was younger and his admiration for the actor, and then moves on to his desire in making a documentary about him. As we learn throughout it was not going to be an easy task: due to limited material outside of his films (there is next to no footage of Cazale, photos seem to be scarce) it would be hard to make the film without the participation of many people who knew him, which he knew would be near impossible to pull off. Shepard felt the only way he could actually make the film was to get Meryl Streep’s participation, though not surprisingly it proved to be difficult. Once they were able to get her to agree to an interview, though, everything started to fall into place and they were able to get interviews with those that knew and worked with him, including Al Pacino, Sidney Lumet, Robert De Niro, Gene Hackman, Francis Ford Coppola, and numerous others. He was even able to get actors like Sam Rockwell, Philip Seymour Hoffman, and Steve Buscemi to talk about their admiration of the man. From here he talks about the interviews, recalls other stories that didn’t make it into the film, the reason for the short length, and how he went about editing the film. It’s slightly shorter than the film (which again is only 40-minutes long) but Shepard manages to pack in a lot of material, expanding even further onto the film, and even keeps it interesting.

Next we then get a couple extended interviews presented mostly in their rough form. First is an extended interview with Al Pacino, lasting 20-minutes. In the documentary it’s obvious Pacino greatly admired Cazale and here it’s even more evident. Still somewhat in rough form, with Shepard’s questions now audible, Pacino talks further about working with Cazale, talks about some personal things Cazale shared with him, recalls working with him on Dog Day Afternoon and concludes with how he would get nervous when he knew Cazale was in the audience of a play he would be performing in. Following this is a 22-minute extended interview with Israel Horovitz, who talks about working with him, his acting style, how he was unbelievable ladies’ man, and then talks about the time period after Cazale was diagnosed with lung cancer. He also reads the eulogy he wrote for the Village Voice, which there were segments of in the main feature. Both are excellent interviews, again expanding onto the documentary. It’s almost a shame we didn’t get more (I would have been curious about other things Hackman may have said.)

The next two features are rather cool and I must commend Oscilloscope Laboratories for these: two short films involving John Cazale. The first, The American Way, is a fairly bizarre 10-minute feature directed by Marvin Starkman, which has a very small role for Cazale. The other short, also directed by Starkman, is The Box, which was photographed by Cazale, and looks pretty good. As films they’re interesting if not great, but just seeing other work involving Cazale is a treat and I commend the disc’s producers for digging these up.

We then get a very short essay by Mark Harris on Cazale and his small but stunning body of work that he has left behind.

It may not look like much but in all it’s a satisfying collection of material. It would have been interesting maybe seeing some other extended interviews but I’m happy we still got what we did.

As a whole this entire package is a loving tribute to actor John Cazale and am pleased to see both Shepard and Oscilloscope Labs giving Cazale the recognition he so deserves. Comes very highly recommended. 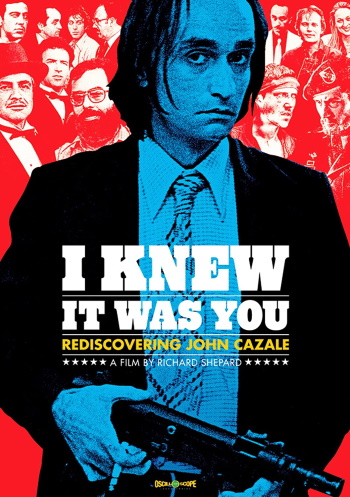